James Cameron is finally ready to unveil the first of four planned Avatar sequels, Avatar: The Way of Water. Moviegoers are excited to re-immerse themselves in P&ora, but it’s been a whopping 13 years since the first movie briefly dominated the cultural zeitgeist with Oscar debates & “Dances with Smurfs” jokes. In the lengthy interim, a lot of viewers have forgotten their experience of Avatar altogether, while others just remember the pretty CG spectacle (& maybe the weird “hair bond” thing).

What audiences remember from Avatar is the immersive IMAX experience of seeing an alien world realized so vividly. The actual plot is an ultimately uninspired take on the well-worn Pocahontas/Dances with Wolves storyline of a white colonizer helping a native culture fight back against the other white colonizers. Avatar brings that storyline to a colorful alien world, but it doesn’t do anything to subvert the expectations of that narrative. As with pretty much any modern blockbuster, the third act culminates in an action-packed final battle. Marine-turned-avatar Jake Sully rallies the Na’vi against his fellow humans, who send in the cavalry to tear down the Tree of Souls for its wealthy bank of the rare & imaginatively named mineral “unobtanium.”

Cameron recently told Empire magazine, “The trolls will have it that nobody gives a s*** & they can’t remember the characters’ names or one damn thing that happened in the movie. Then, they see the movie again & go, ‘Oh, okay, excuse me, let me just shut the f*** up right now.’” It might be worth taking Cameron’s advice & giving Avatar a rewatch before The Way of Water arrives in theaters, not just as a reminder of the characters & plotlines, but as a reminder that, in spite of its derivative plotting, it’s a mesmerizing viewing experience full of dazzling sci-fi visuals – & The Way of Water is shaping up to do the same.

But, like the sequel promises to be, the first Avatar movie is very, very long, so it might be tricky to find the time to sit through it all over again before The Way of Water’s release date, so here’s a refresher. In the final battle, the Na’vi are outmatched by the humans until the environmentalist themes get a little heavy-h&ed & the P&oran wildlife join the fight against the humans disrupting the natural order. Neytiri interprets this as a sign that her deity answered Jake’s prayer, so she decides to trust him once again. When the R. Lee Ermey-esque drill sergeant villain, Quaritch, is preparing to slit Jake’s throat, Neytiri swoops in at the last second to save him. In the movie, she seems to definitively kill Quaritch, but Stephen Lang has been confirmed to return in the sequels, so Cameron probably has some sort of resurrection storyline in store. Sigourney Weaver’s character, a human scientist who sides with the Na’vi, is also killed off in the climactic battle; Weaver is also set to return in the sequel, but unlike Lang, she’ll be playing a new character (interestingly, she’s playing the teenage daughter of Jake & Neytiri). In the final scene of the original Avatar film, Jake is permanently transferred into his avatar body, so audiences probably won’t see any of Sam Worthington in human form in The Way of Water. The ending of the first Avatar movie is really a new beginning. A new status quo is established on P&ora, with most of the humans being sent back to Earth by force & a select few being chosen to stay. The Way of Water has a lot of interesting setups to play with.

As it turns out, the ridiculously long wait for Avatar 2 could be its greatest marketing tool. It’s been so long since the first Avatar movie came out that many audiences (especially young people) have nostalgia for the time that it dominated the culture. This puts Avatar 2 in the unique position to pull off the same marketing trick as legacy sequels like Jurassic World Dominion & Top Gun: Maverick. The familiar imagery in the posters & trailers for The Way of Water is evoking nostalgia & drumming up excitement for a movie that was thought to be a sure-fire failure.

But The Way of Water needs to do more than just attract audiences to its own event; it needs to ensure repeat business. The newfangled CGI of Avatar was exciting enough to get butts in seats in 2009, but eye-popping visual effects won’t keep an audience coming back for five movies (especially in an age when the majority of Enormous-budget studio movies are awash with CGI). The Way of Water needs to make the audience care so much about the characters & story arcs that they’ll turn up again & again & again to keep buying tickets for Avatar sequels for the rest of the decade. There’s a lot resting on this movie’s shoulders. After the first movie established the world & introduced the characters with a familiar narrative framework, The Way of Water needs to set up arcs for those characters that audiences will want to Advance back every couple of years to check in on.

Over a decade in the planning, Cameron’s ambitious Avatar saga has an advantage over Disney’s Star Wars sequel trilogy: forethought. Cameron has been mulling over these sequel scripts for years now. While the underwater motion-capture technology necessary to make The Way of Water was being developed, Cameron was concurrently developing all four planned sequels with a team of writers. All five movies will both work on their own terms with their own st&alone narratives & self-contained conclusions & tie into the interconnected story arcs of the other movies. It’s one of the most ambitious experiments in the relatively brief history of blockbuster cinema. Cameron’s simultaneous development of four follow-ups to a revolutionary but mostly forgotten movie is an even bigger & bolder undertaking than Peter Jackson shooting three Lord of the Rings movies back-to-back, & this series is hinged on breaking new technological ground & has no existing source material to work from. It’ll be quite an impressive achievement if Cameron pulls it off, & if anybody can pull it off, it’s the guy who made Aliens & Terminator 2.

Avatar: The Way of Water is set to be released on December 16.

MORE: Avatar: The Way Of Water Can Succeed With A Fresh Story 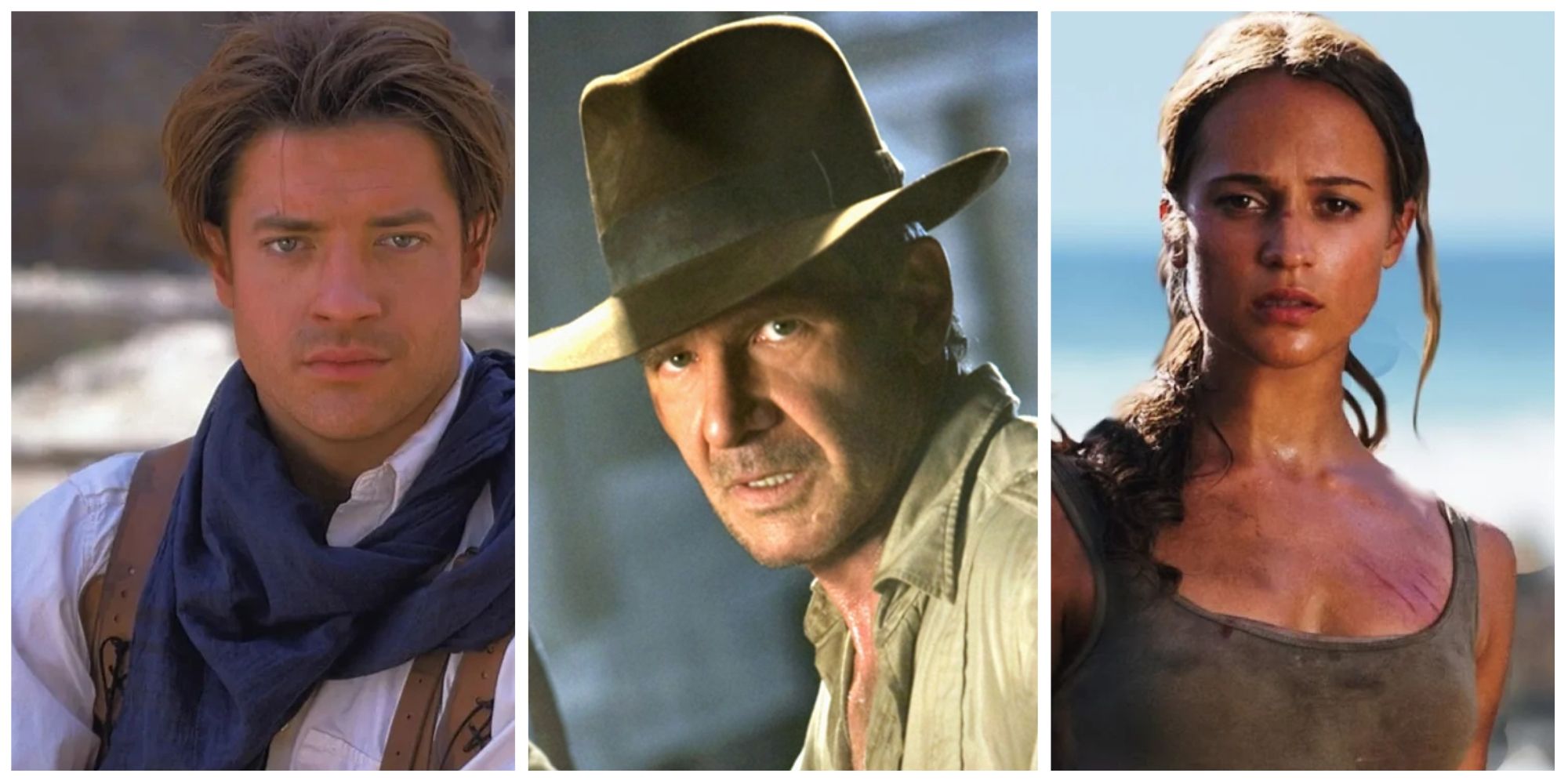 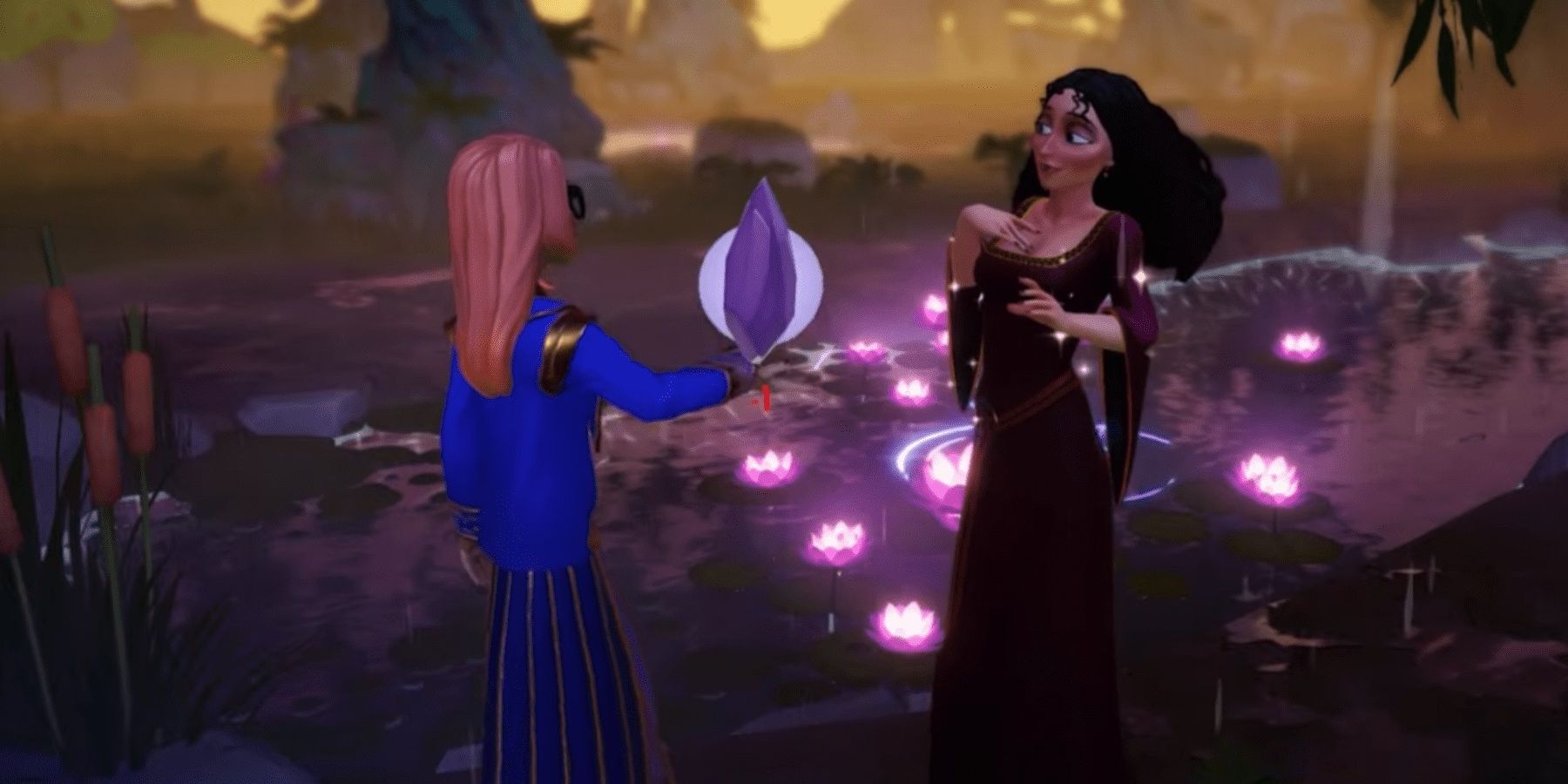 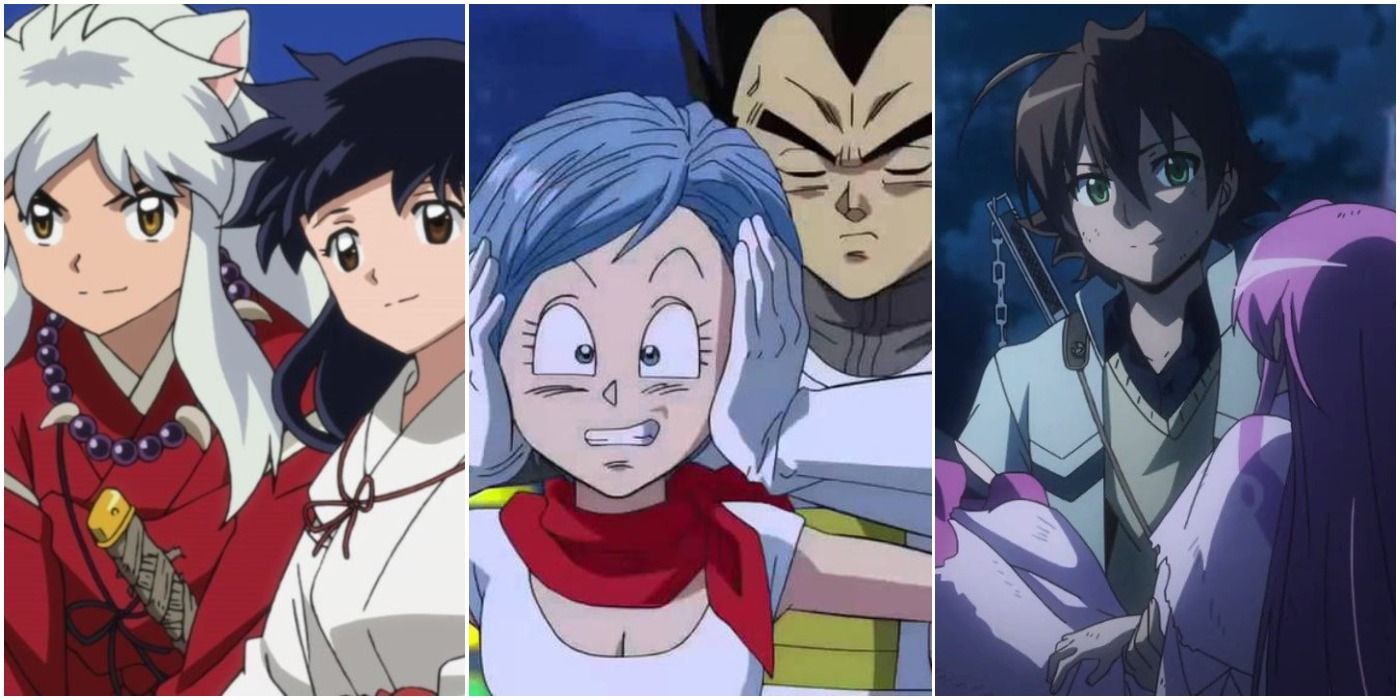 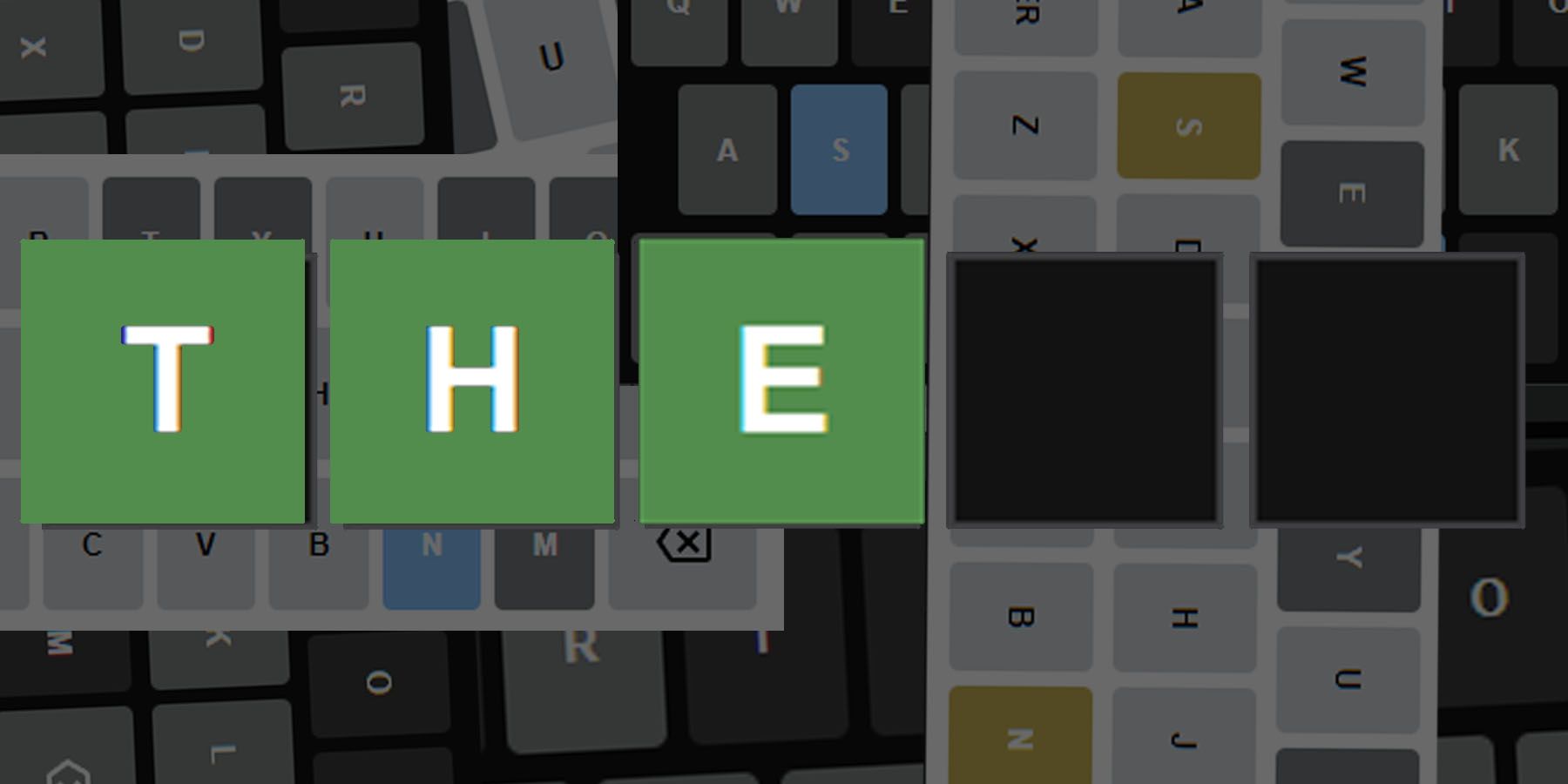 5-Letter Words Starting With THE