Disney’s corporate growth is apparently to blame for rising costs when it comes to TV & streaming, to the chagrin of YouTube TV customers.

As a corporate titan, Disney is bound to face many legal disputes. The latest of such cases involves the company’s streaming strategy, as a group of YouTube TV subscribers have taken issue with Disney Plus’ Hulu & ESPN bundles.

For some extra context, in December of last year, the YouTube TV service was forced to drop Disney-owned channels it previously offered as part of its streaming package, namely ABC & ESPN, with YouTube then opting to lower its subscription from $64.99 to $49.99 a month as a measure to make up for the loss to its customers. Back then, YouTube even suggested users could use those saving to opt for the Disney Plus, Hulu & ESPN+ bundle, currently priced at $14 with ads or $20 per month without ads.

Now, as first noted by The Hollywood Reporter, the Disney empire could face some consequences, as a new lawsuit claims that Disney’s market position allows it to “set a price floor” & force costs all across the industry to rise. The plaintiffs, made up of YouTube TV subscribers, argue, “Since Disney acquired operational control over Hulu in May 2019, prices across the [streaming live pay television] Market, including for YouTube TV, have doubled.” The plaintiffs say this is due to Disney imposing a clause on all TV providers that its ESPN network has to be included even in the cheapest cable or streaming plans they offer.

The case was filed on November 18 at California’s Northern District Court in San Francisco. This occurred just a couple of days before Disney made some strategic changes by replacing outgoing CEO Bob Chapek with the returning Bob Iger, who ran the company from 2005 to 2020. YouTube TV didn’t keep ESPN off its platform for more than a couple of days in total, but the service is currently priced at $64.99 a month.

This latest chapter of the streaming wars represents a different facet than the more prominent battles involving Netflix, Disney Plus, HBO Max & Paramount Plus. The TV providers still alive & kicking also suffer the effects of Disney’s corporate consolidation & what are, admittedly, excellent deals at first glance for users wanting to enjoy Hulu’s programming & ESPN sports. The controversy is hardly Disney’s first legal scuffle, as the company’s subsidiaries have also been involved in court with the copyright of many Marvel franchises currently being fought by their creator’s families.

Any ramifications from either case won’t be felt by Disney or its customers for a while, although it’s safe to say the company isn’t afraid of litigation since Scarlett Johansson took Disney to court over Black Widow profits. 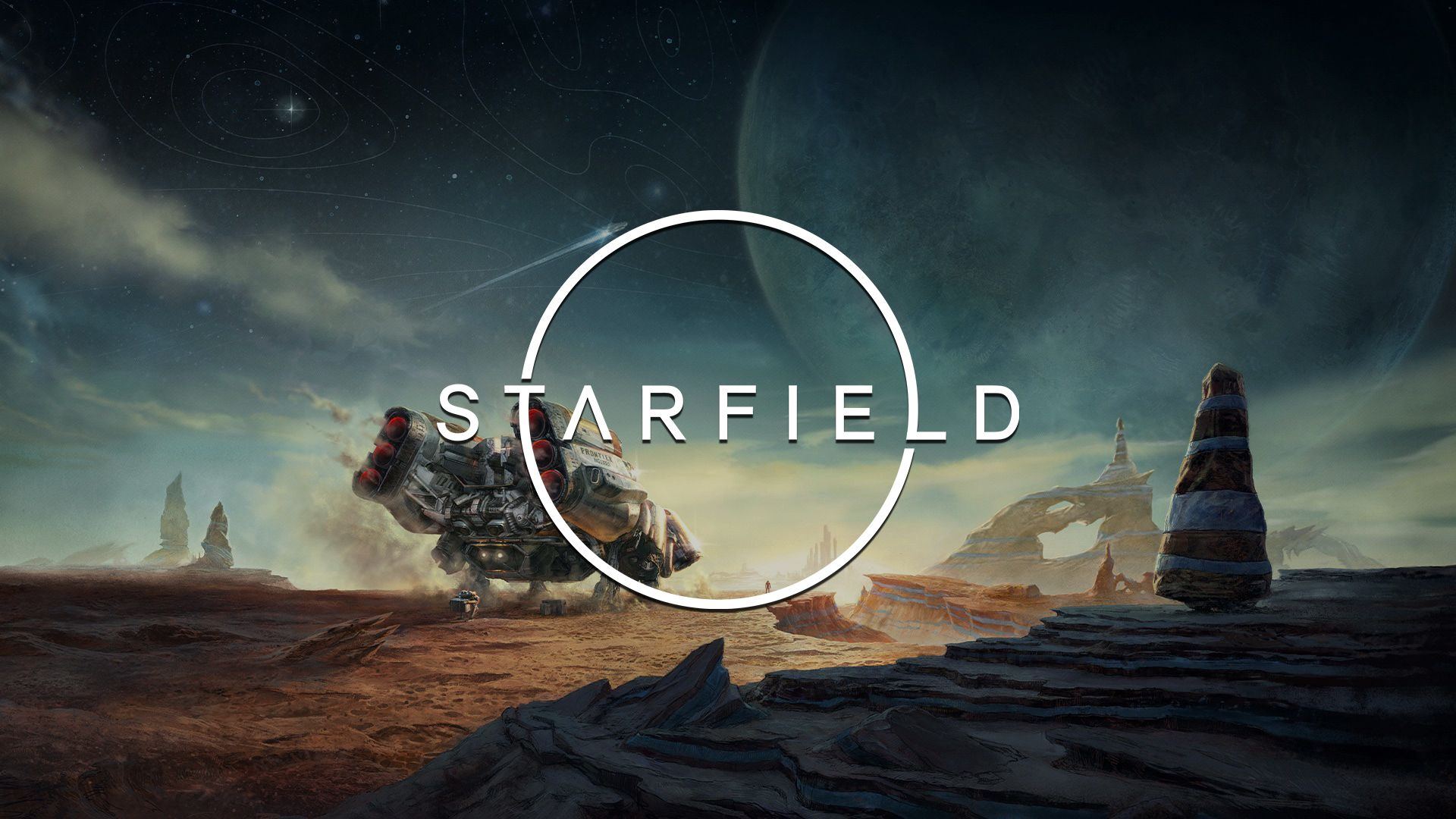 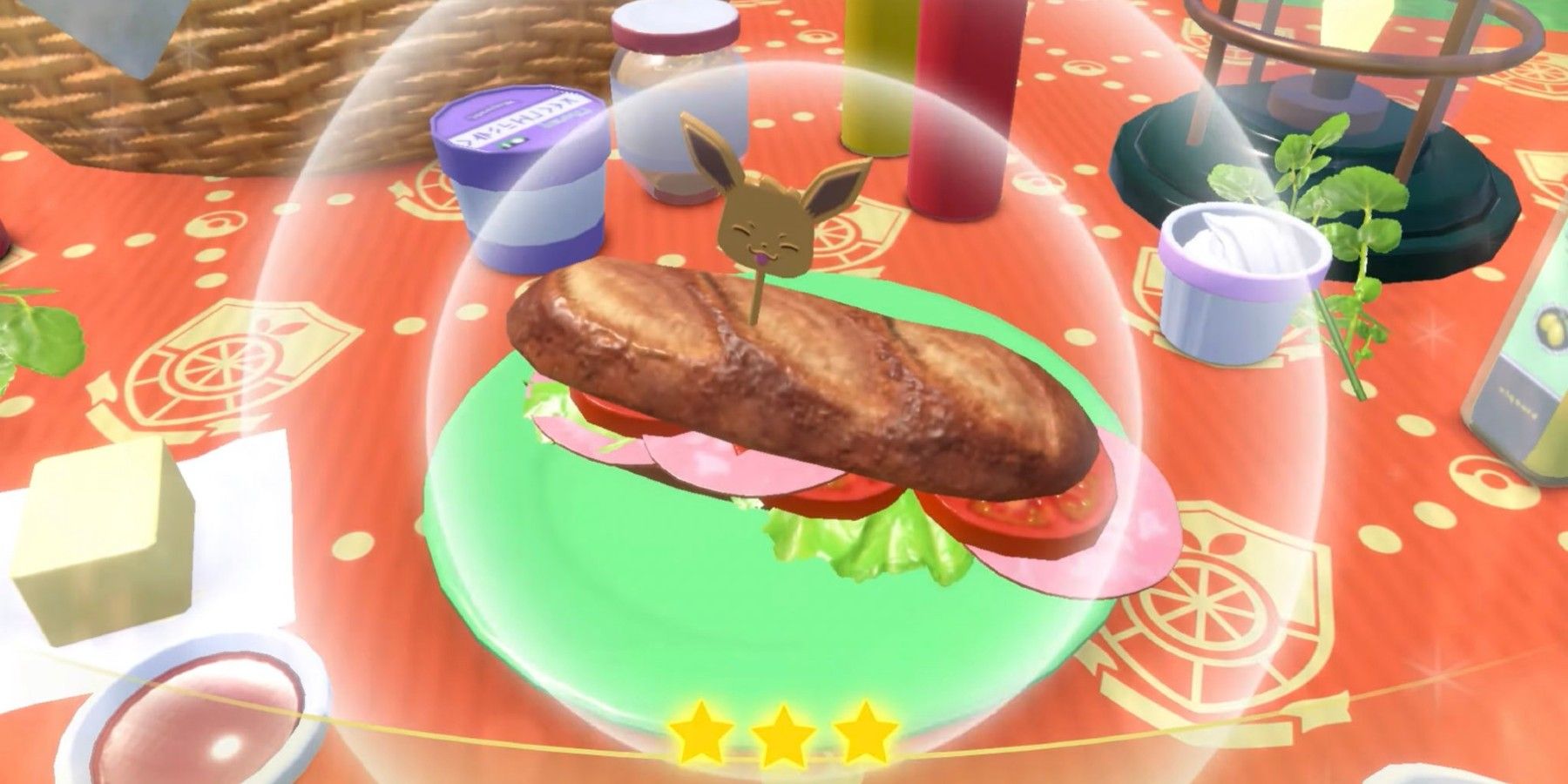 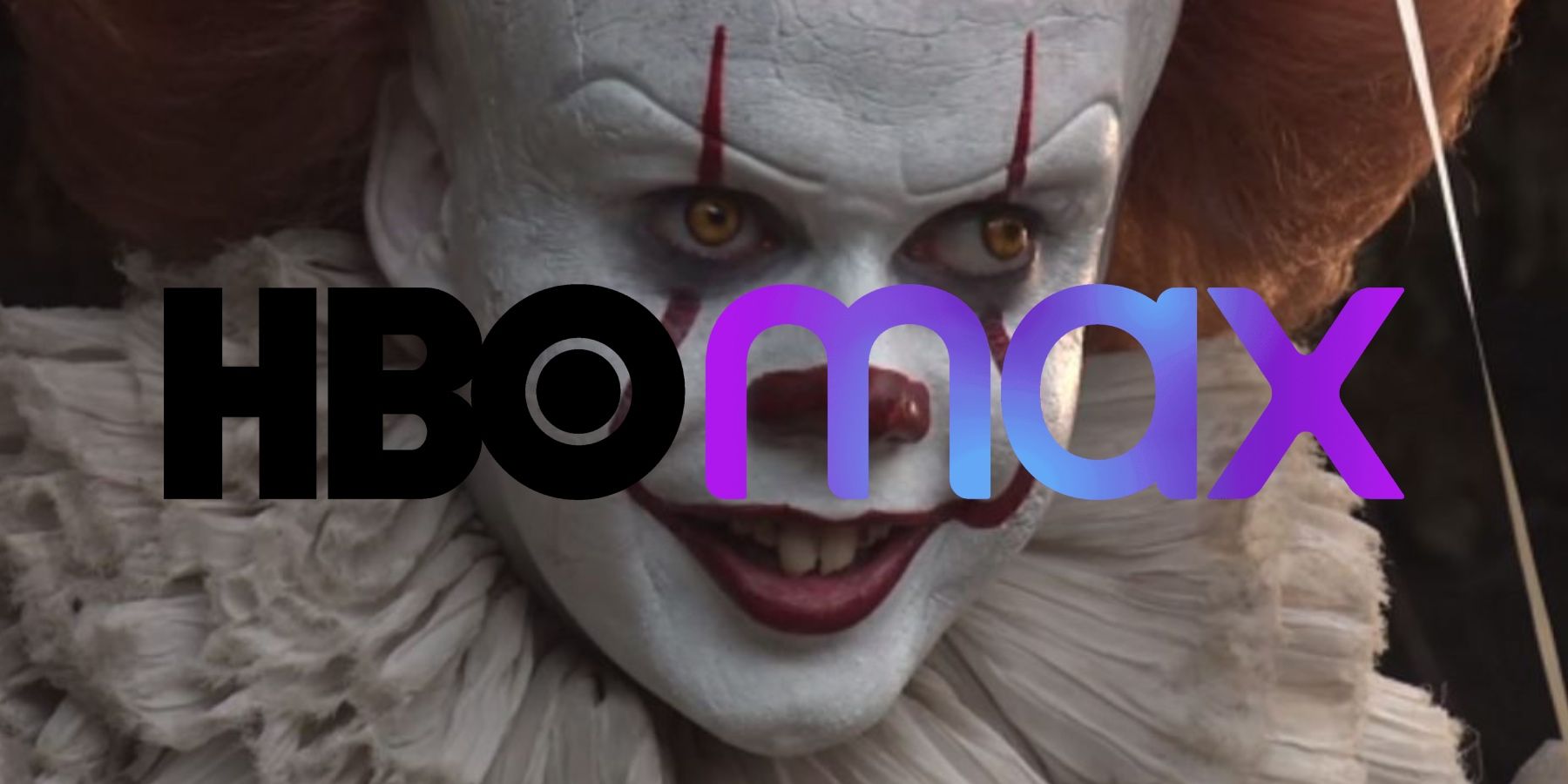 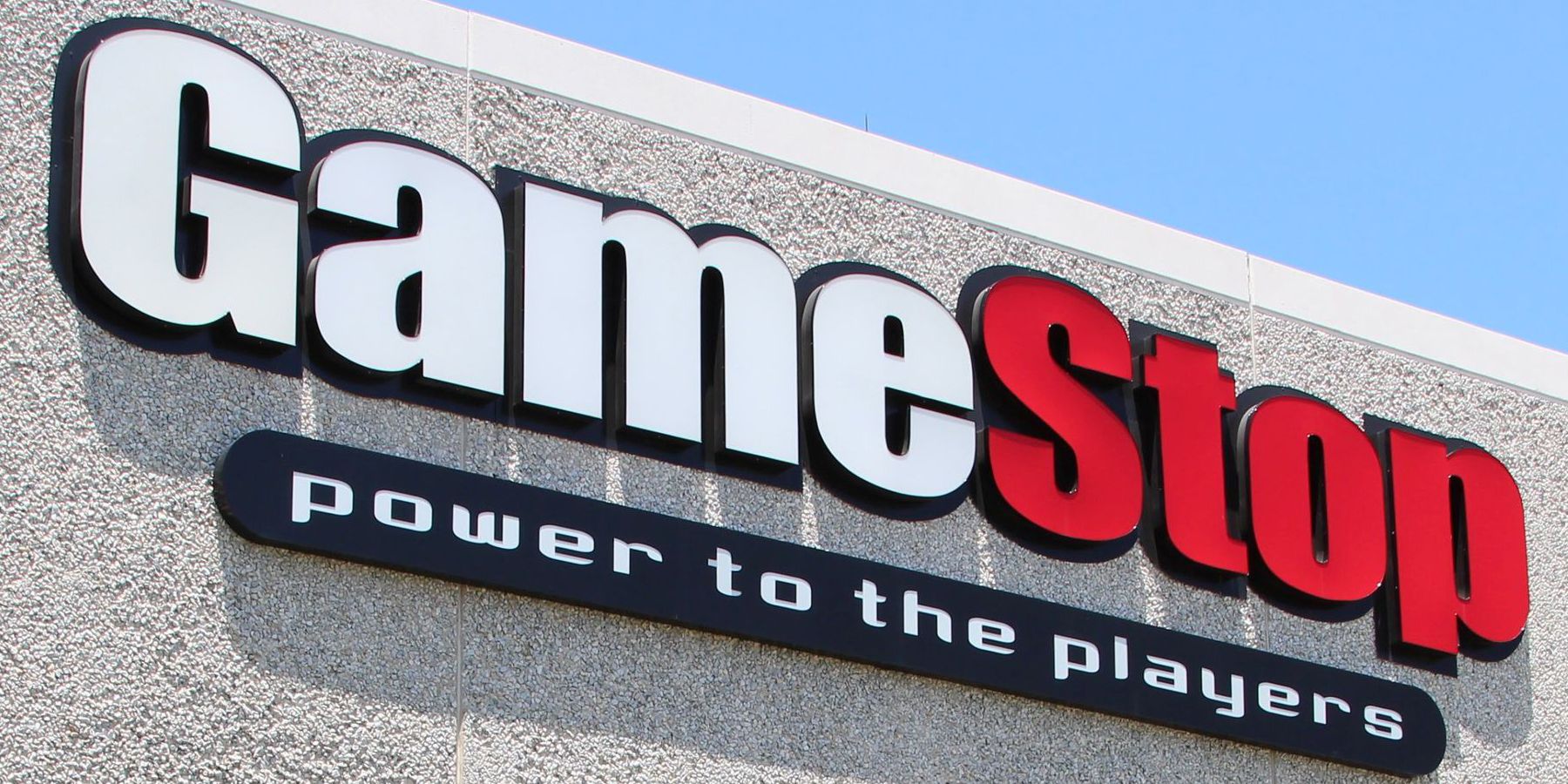