Having extensive experience in battle royale games, Dr Disrespect had some critical words for the looting system of Call of Duty: Warzone 2 compared to the original during a recent stream. Activision Blizzard has released the anticipated battle royale Call of Duty: Warzone 2 which introduces a new map, tons of features, weapons, & a looting/inventory system not in the original Warzone which has garnered the attention of popular streamers like Dr Disrespect.

During a YouTube Gaming livestream on November 16, Dr Disrespect was playing some Warzone 2 when he repeatedly encountered problems finding what he wanted in the looting process. The original Call of Duty: Warzone was similar to Fortnite in the sense that a defeated enemy would drop all of their inventory on the ground where they died for players to Approach & grab what they wanted at ease, but Warzone 2 only does this with a player’s primary weapon. After having issues with the recent release of Call of Duty: Modern Warfare 2 & because of his regular Warzone streams, Dr Disrespect may have had more hope for Warzone 2, but his comments lead some fans to believe he may go back to Apex Legends after memorably raging at it.

Visibly frustrated by the Call of Duty: Warzone 2 looting system, Dr Disrespect stated that he didn’t know what he was “looking at,” & he stated that the looting felt “atrocious” compared to the original release which Warzone fans can still play after a limited time. Doubling down on his negative feelings for Warzone 2 in front of his live YouTube Gaming audience, some of which were commenting about the looting as well, Dr Disrespect stated “I mean it’s Terrible.” It is worth noting that Dr Disrespect has experience with Apex Legends‘ looting system which shares some similarities with Warzone 2 as players in both games are looting a UI inventory rather than floating weapons, armor, etc.

Because Dr Disrespect is a prominent Call of Duty: Warzone content creator, many fans took to his stream for the launch of Warzone 2 to see what the popular livestreamer thinks of the battle royale. As some fans speculated on if Dr Disrespect will uninstall Warzone 2 as he did Modern Warfare 2 on a separate YouTube stream, others expressed their enthusiasm for the Warzone return of Zlaner & the two-time. 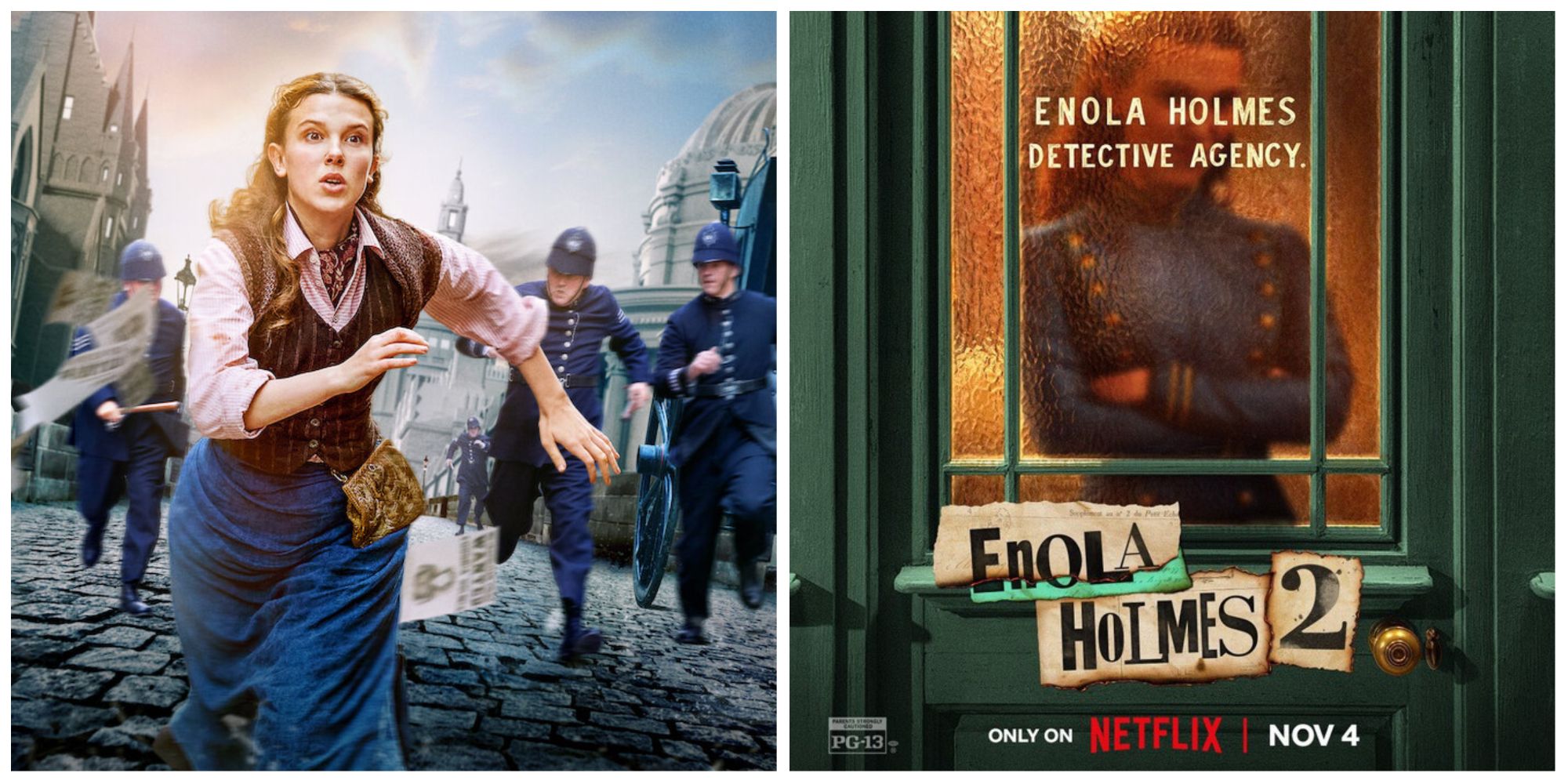 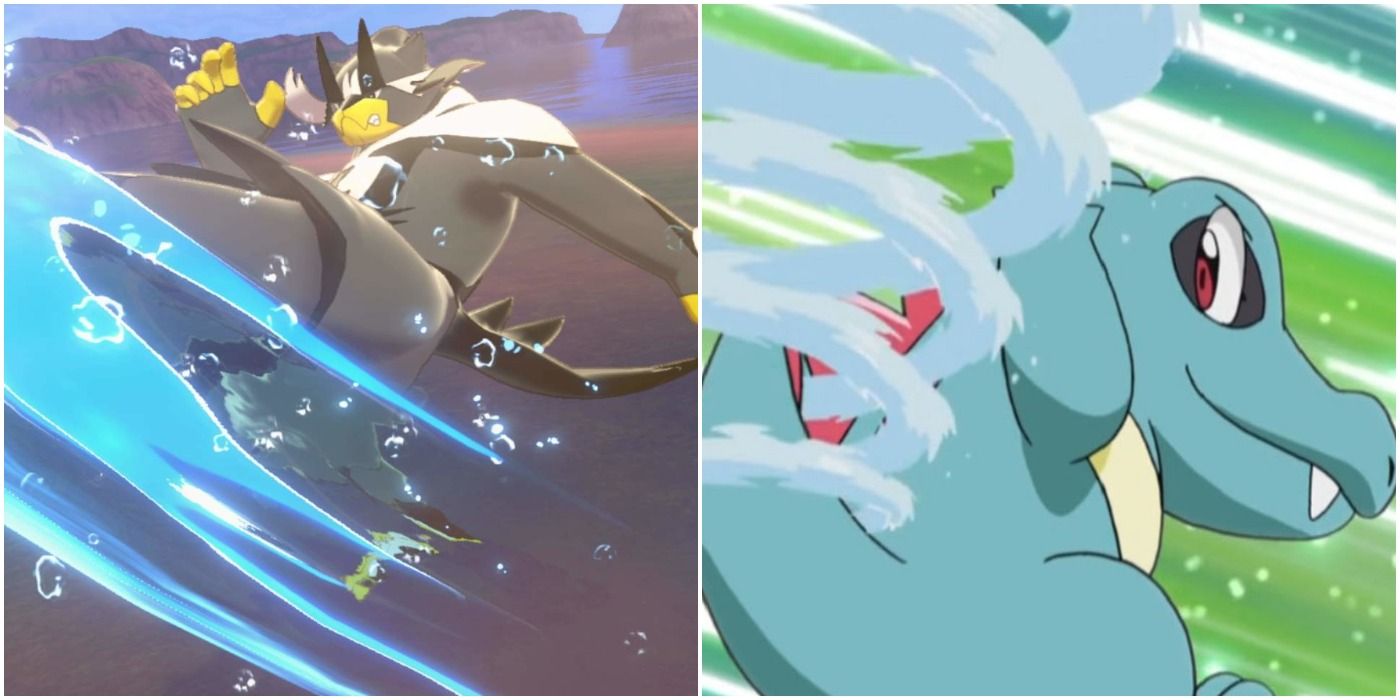 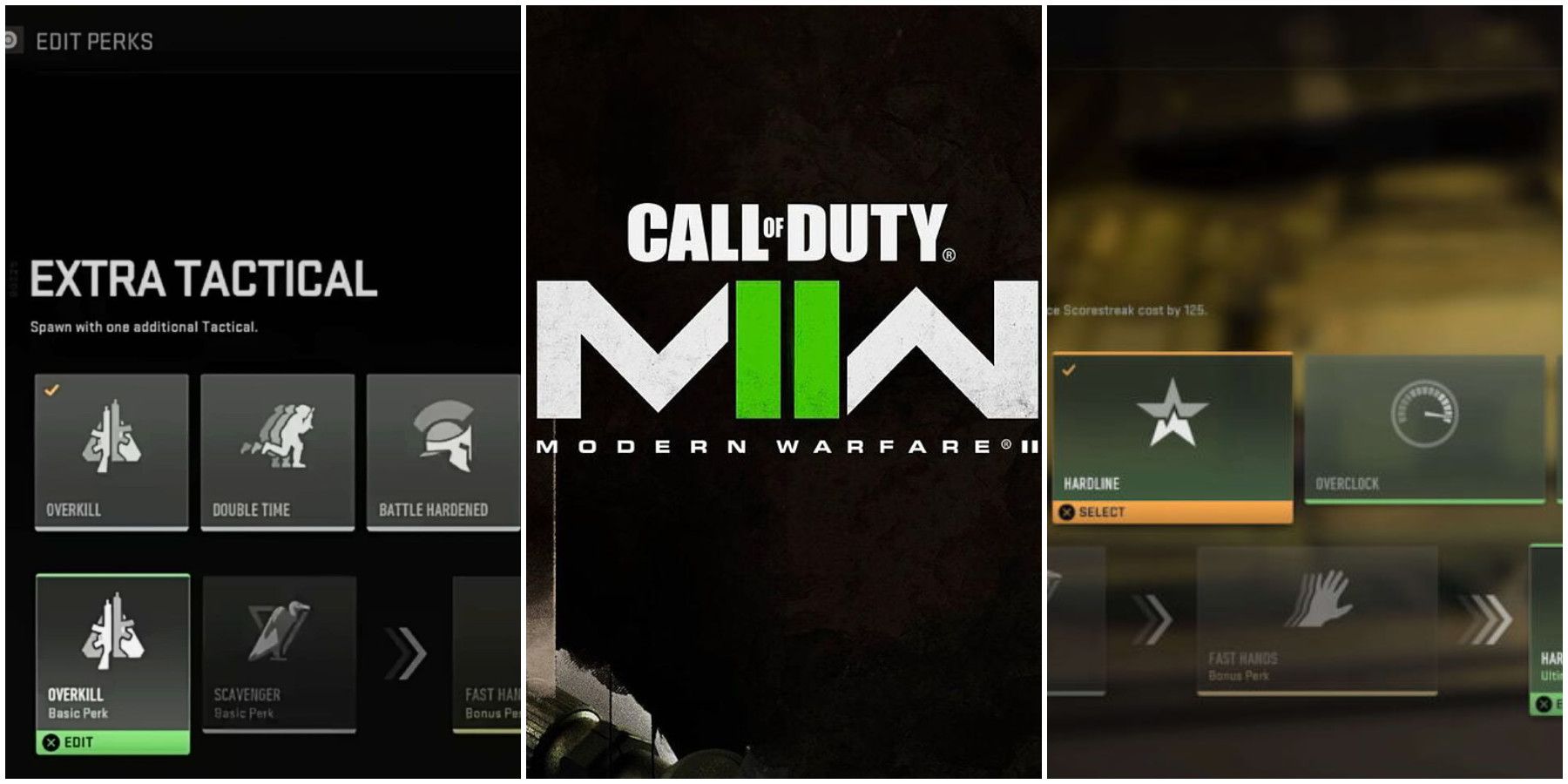 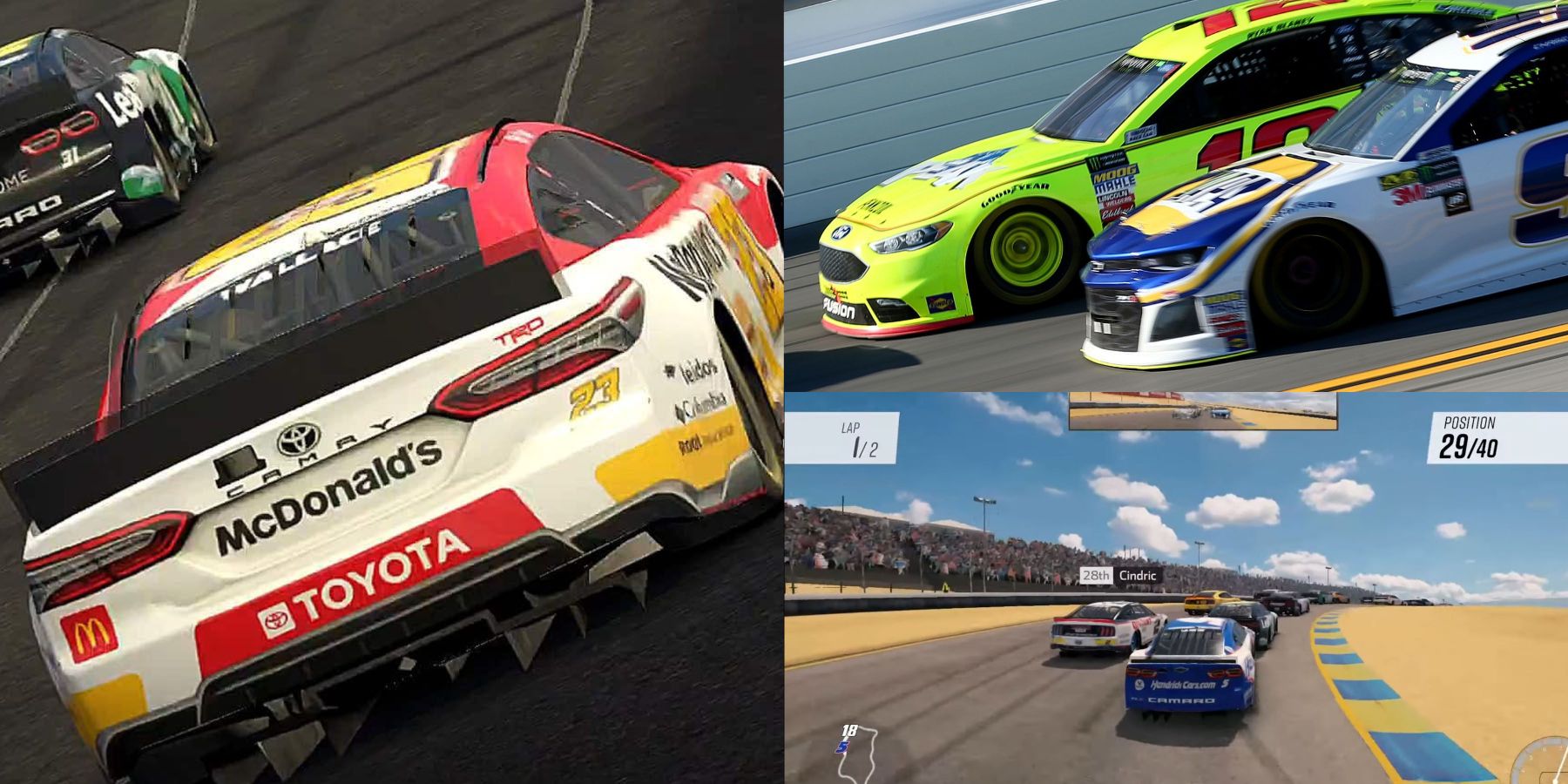