Evil West is a third-person action-adventure game that combines cowboys & vampires. The gameplay has more than a hint of God of War in its brutal action & Darksiders in its visual style. There’s an old-school feel to its gameplay mechanics, but the combat & power fantasy escapism makes it one of the better action games of the year.

As a narratively driven experience, Evil West has a surprising amount of content & replay value for action genre fans. The developers at Flying Wild Hog have already stated how long it should take to beat Evil West for most gamers. According to the studio, Evil West should last between 10 & 15 hours. However, thanks to the game’s side content & co-op, Evil West has the potential to last much longer than that.

How Long To Beat Evil West

According to How Long To Beat, the average time to beat Evil West is just over 11 hours for the main story. The playtime appears to line up with what the developers at Flying Wild Hog have promised. The extras & side content can take up to another 9 hours. So Evil Dead can last approximately 20 hours with completists who want to see what the game offers without chasing trophies.

Surprisingly, leisurely players of Evil West are reporting that the game will last around 68 hours. However, that’s for players that want to take their time to explore & get to grips with Evil West‘s world-building, characters, & lore. Throw in cooperative gameplay, & players will likely add another 10 hours for the main story.

The 68-hour playtime for some Evil West players is likely down to trophy/achievement hunters. The game has difficulty-related trophies that require one to beat it at its most challenging to obtain the Weird West Superhero. There are missable trophies, but thanks to Evil West’s chapter replay options, players can replay each chapter to find all the trophy-related collectibles in the game.

In addition, Evil West has a new game+ feature. New game+ allows players to replay the game with all the main character’s upgrades & weapons intact. However, to get all Evil West‘s weapon upgrades, one must play through the game twice to obtain them all & gain the Boys n’ Toys trophy. Moreover, to find all the achievements for defeating the bosses, players must beat them in Evil West’s hardest difficulty setting. 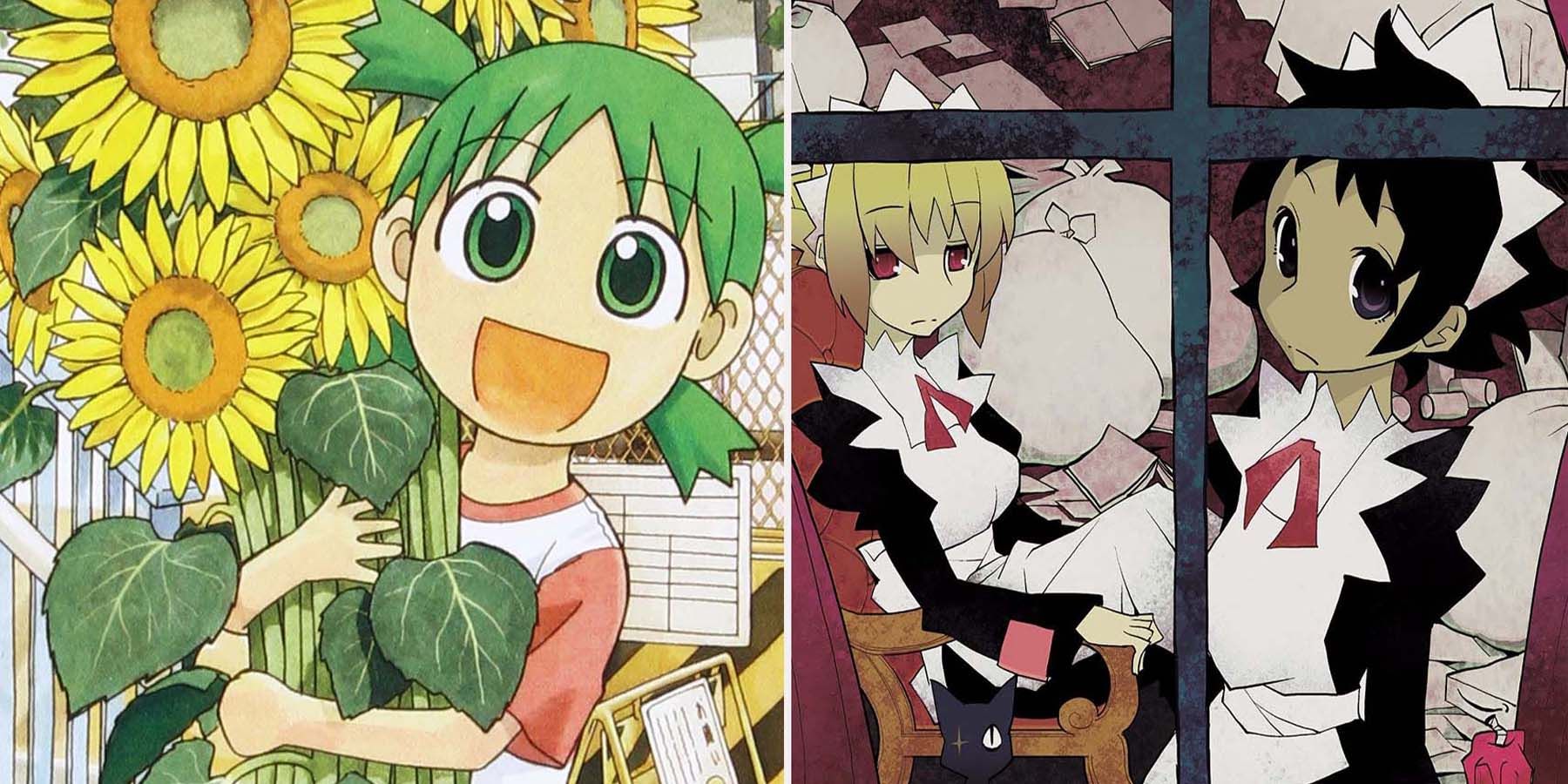 Best Comedy Manga With No Anime 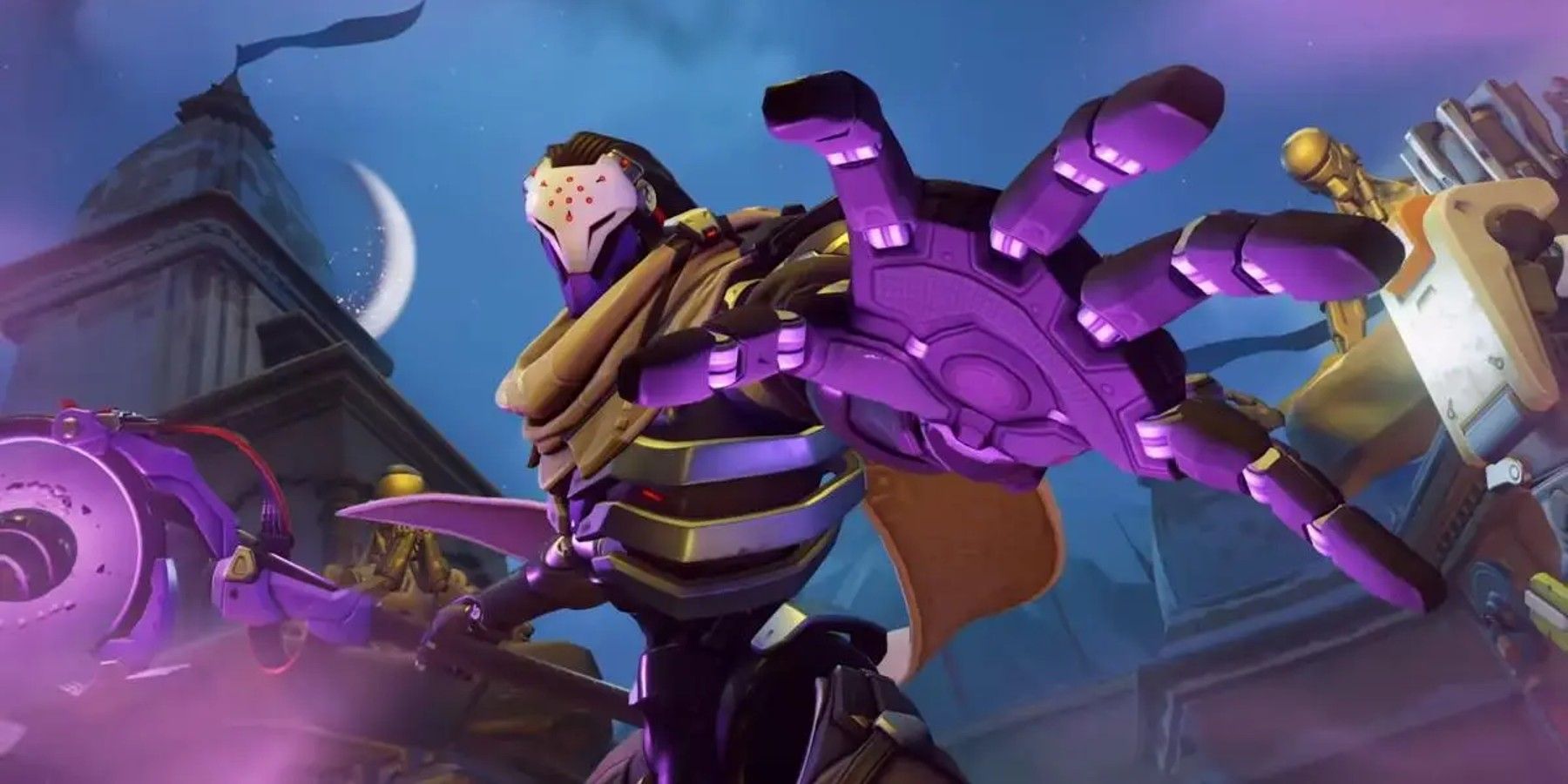 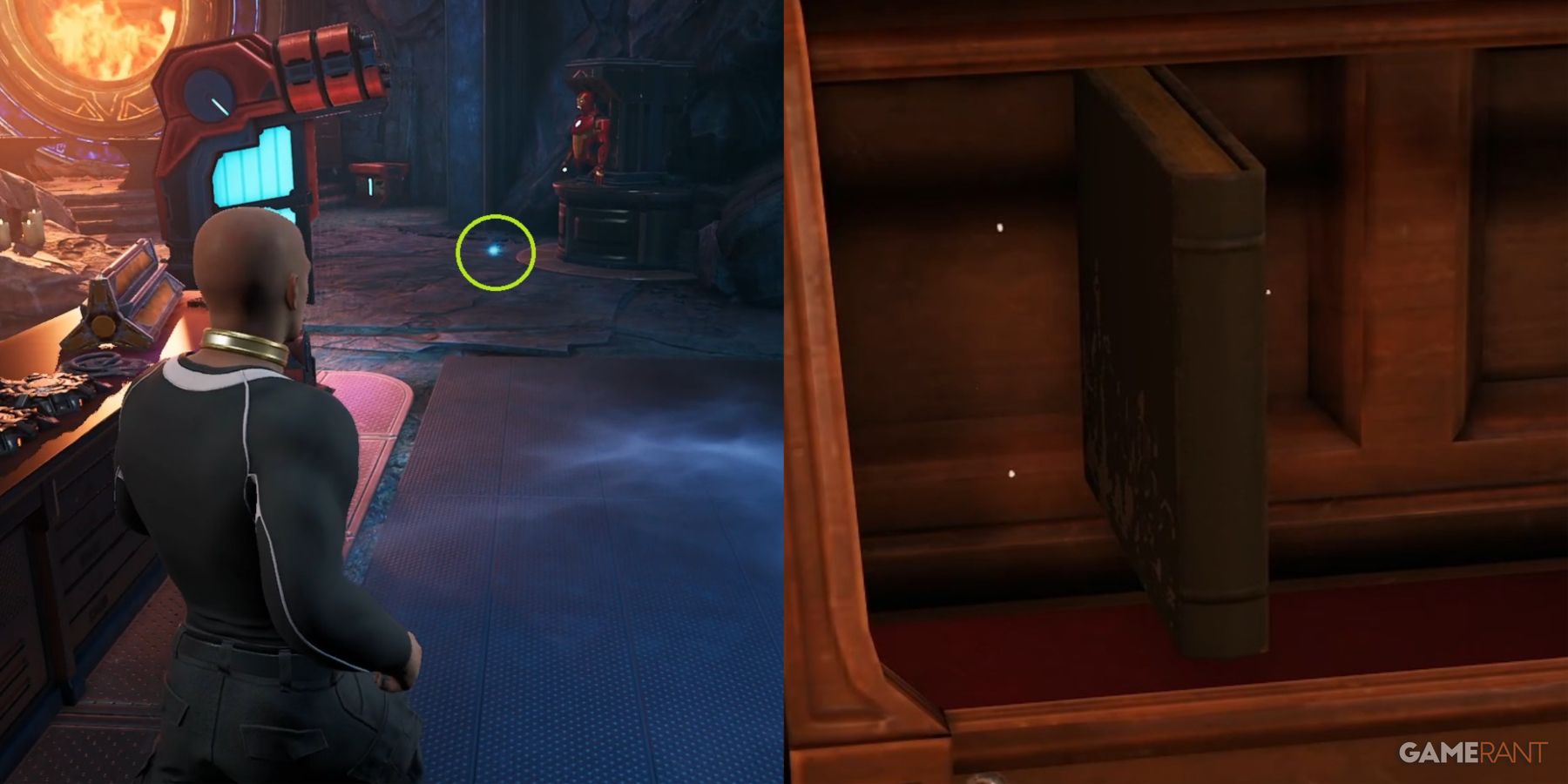 Marvel’s Midnight Suns: How to Get Gloss 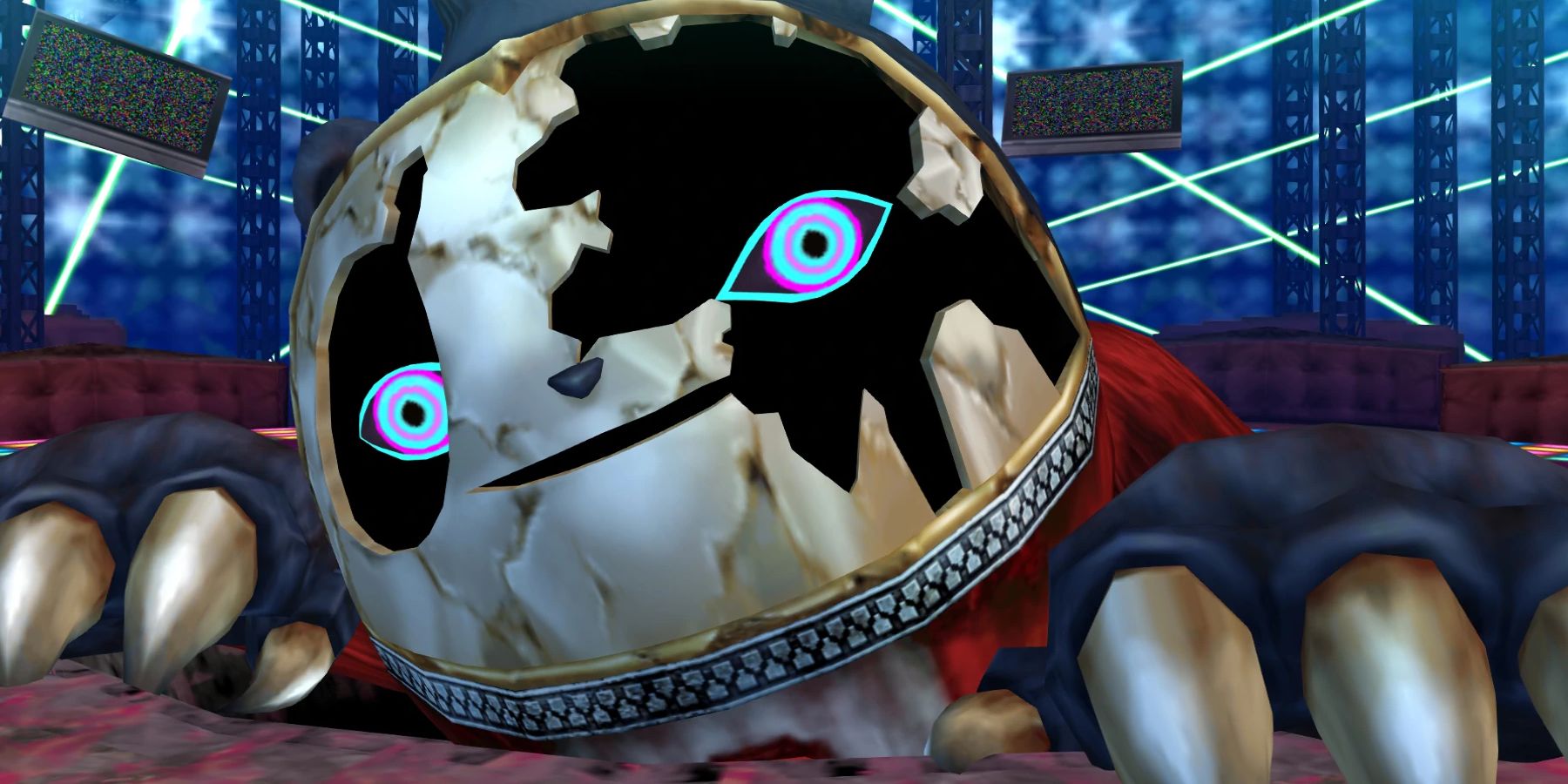