In a counter to recent claims, a lead producer from Evil West developer Flying Wild Hog discusses how the Xbox Series S did not prove a hindrance.

An Evil West developer has pushed back on claims that the Xbox Series S will hinder the current generation of consoles. Publisher Focus Entertainment & developer Flying Wild Hog recently announced the performance that can be expected for Evil West across all platforms, which prompted criticism given that the frame-rate & resolution for Xbox Series S & Xbox One are apparently the same.

When it was revealed that Gotham Knights would only run at 30 frames per second on PS5 & Xbox Series X/S, fervent online discussion ensued. Many were disappointed at the console cap, & it even caused developers to offer their not-so-positive views about the Xbox Series S. Lee Denovald, a developer from Rocksteady, blamed the GPU of the lower specification console, describing this generation to be “hamstrung by that potato.” Denovald’s opinion was soon backed up by indie developer Ian Maclure, who stated that developers have consistently tried to “get Series S launch requirements dropped.”

In an interview with German outlet Xbox Dynasty, Tomek Gop, the Lead Producer at Flying Wild Hog, disputes the claim that the Xbox Series S is “an albatross around the neck of production.” When questioned about potential limitations introduced by the Xbox Series S, Gop was unequivocal, “No, why would it?” He went further, citing that there is no requirement to “make the Series X version look exactly like the Series S, so we’re not limited as developers.”

Gop additionally described the Xbox Series S as “an excellent market product,” & asserted that he knew of many who “use it as an all-in-one box for family entertainment.” The interviewer also inquired as to why the Xbox Series S version is capped at 30 frames per second, which Gop justified by outlining how maintaining a stable frame-rate of 60 was not achievable, & opting for a consistent experience was deemed the better choice.

The definitive statements are unlikely to assuage any of the concerns regarding the viability of the Xbox Series S, but Flying Wild Hog seem unfazed. With Evil West set to release in a few days, marketing for the vampire slaying action-adventure has been scaling up. A trailer starring Danny Trejo was released earlier this week, which took aim at particular forms of microtransactions, something that Evil West does not include. Furthermore, players can expect the main campaign to take approximately 10-15 hours, which can be completed solo or with a friend, as cooperative functionality was confirmed earlier this month.

MORE: How Xbox’s Potential Price Hike Could Affect the Industry

Can You Change a Pokemon's Tera Type? 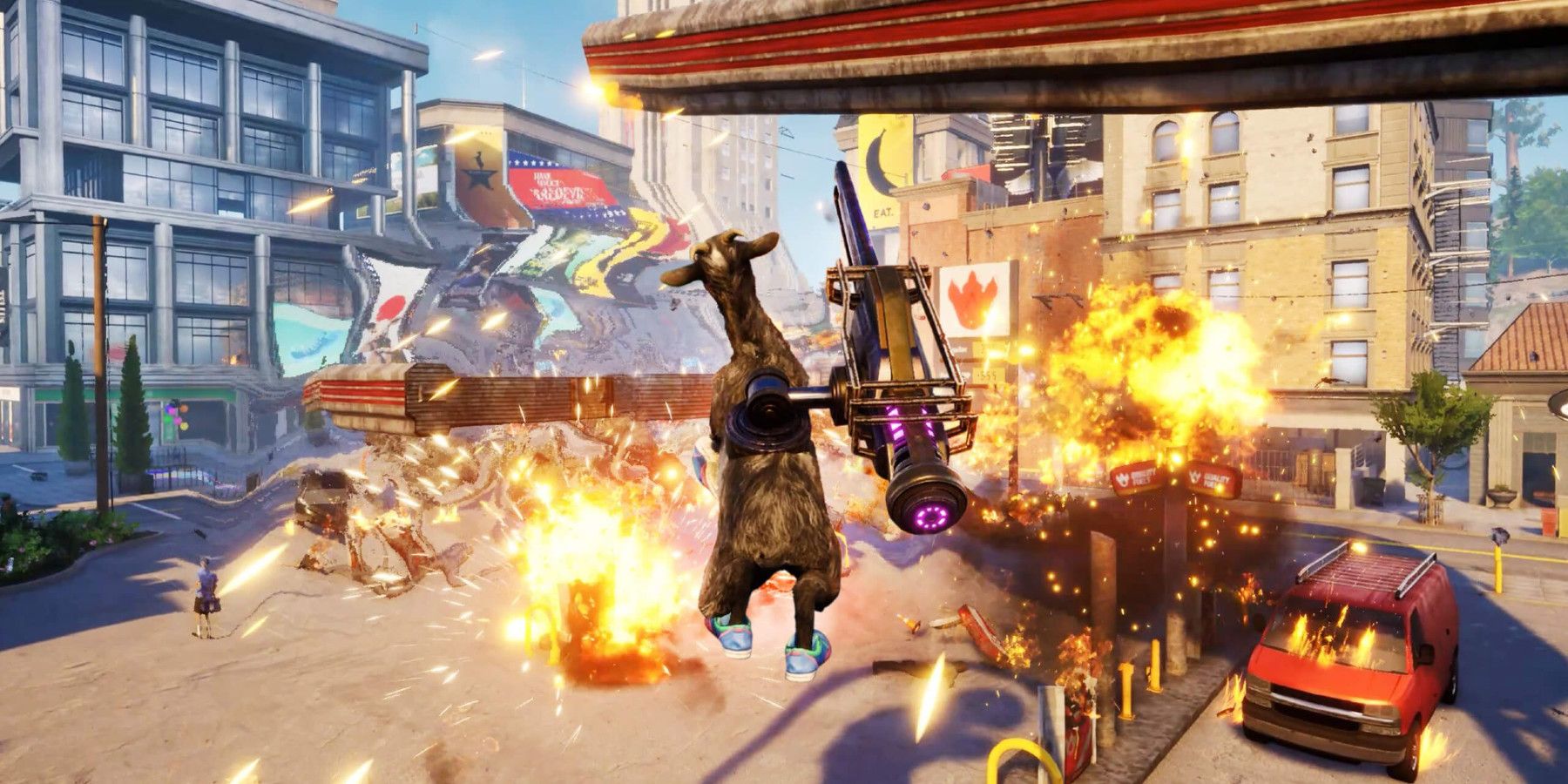 How to Get the Nasty Trophy/Achievement 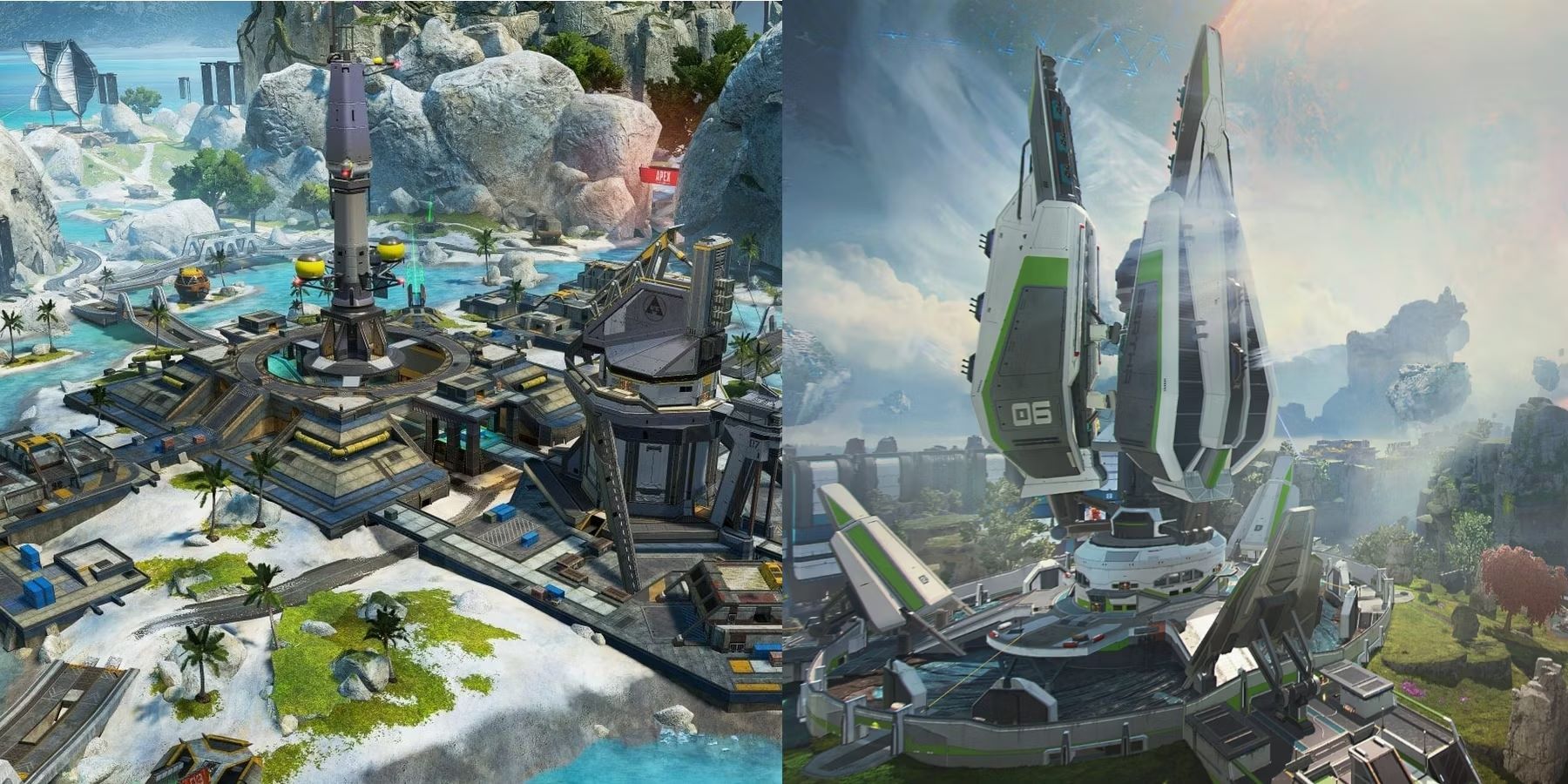 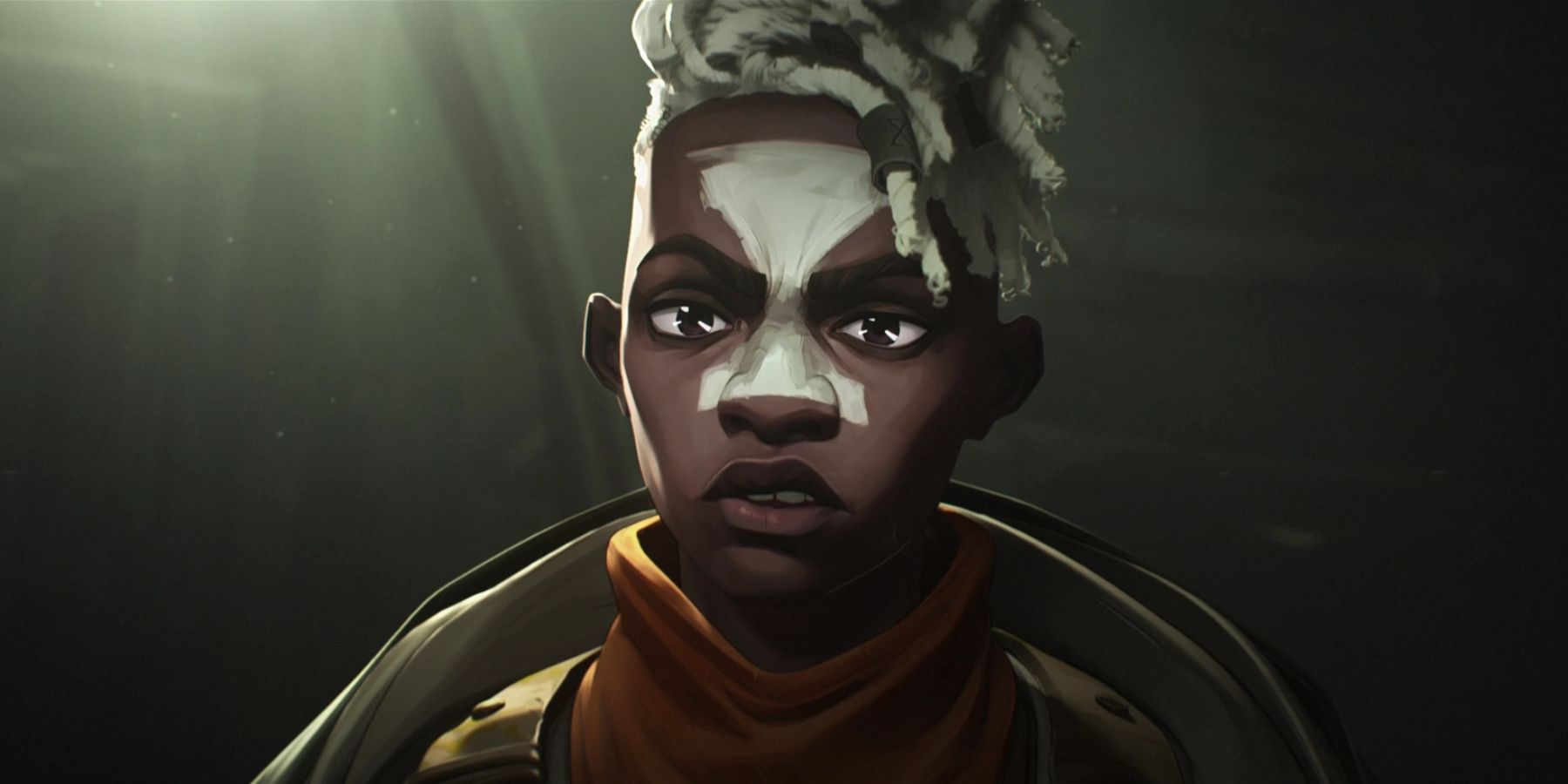 Why Ekko’s Introduction Is So Significant 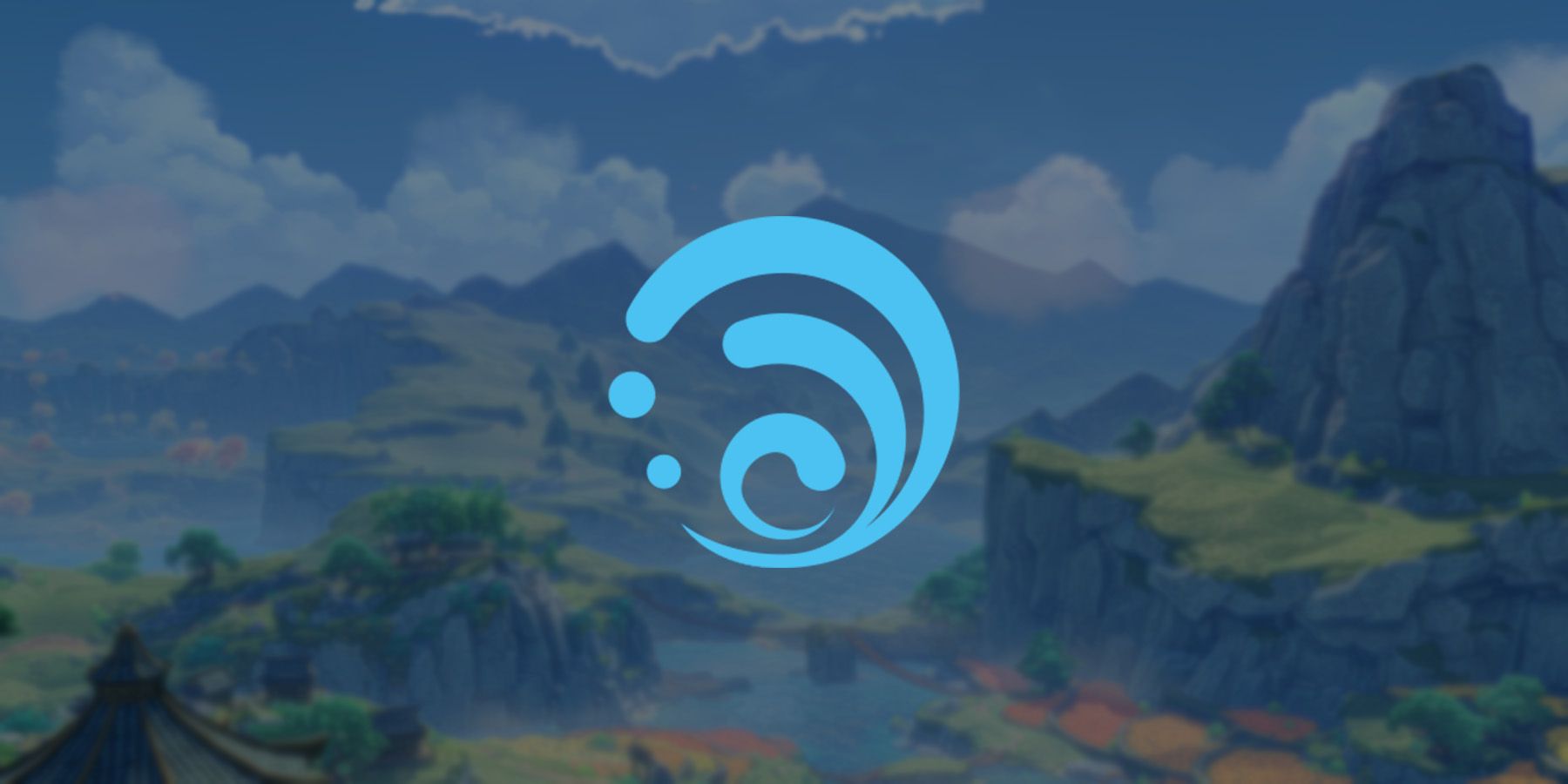