As Final Fantasy 16 inches closer to going gold, the game’s developers are becoming increasingly more talkative about all the hard work they’ve been doing for the past six years, which includes some notable changes to the game’s party system compared to FF15. This month, a Japanese publication published a comprehensive interview with Final Fantasy 16 directors Hiroshi Takai & Kazutoyo Maehiro, as well as producer Naoki “Yoshi-P” Yoshida, containing a wide array of new information about the upcoming JRPG. Among other things, the developers divulged new details about the game’s party system, in addition to hinting that Clive Rosfield might not be the only playable character in FF16.

Final Fantasy 16 has been in development at Square Enix Creative Business Unit 3 since 2016. The internal studio that famously turned around MMORPG Final Fantasy 14 is headed by Yoshida, who’s personally leading the development of FF16. As one of the biggest comeback stories in modern gaming’s history, Final Fantasy 14 definitely influenced Final Fantasy 16, though the upcoming JRPG won’t have that much in common with the studio’s previous project, seeing how it’s a st&alone, single-player title.

RELATED: Final Fantasy 16 Will Be Getting Playable Demo

That said, this single-player game might not necessarily equate to a single-character experience, with Maehiro mentioning that players will also take control of characters other than the protagonist Clive Rosfield, at least during the opening hours of Final Fantasy 16. It’s worth noting that the context of his (machine-translated) statement makes it possible that the producer was only referring to an early version of the game, during which the developers experimented with multiple playable characters, so whether that’s the case remains to be seen.

What’s more clear is that the game will feature a party system in accordance with the series’ decades-long tradition. While the previously shared gameplay footage depicted Clive fighting alone, Yoshida has now clarified that this was a stylistic choice, noting that Clive will be accompanied by a travel party at almost all times. Final Fantasy 15 had a similar system in place, though players were still able to switch between the four main characters in the 2016 game. That won’t be the case this time around as all FF16 party members will be fully controlled by the AI, Yoshida confirmed. As for the hero roster itself, the developers already revealed the main Final Fantasy 16 character cast last month.

As part of the same interview, Yoshida also revealed that the game is now close to going gold & that the Final Fantasy 16 release date reveal will be happening by the end of the year. While Square Enix previously hinted at a summer 2023 launch, the fact that its developers are making progress faster than expected might even allow it to release its next AAA JRPG in the first half of 2023.

The game has long been confirmed as a timed PlayStation exclusive, though a recent Sony promo revealed that the FF16 PS5 exclusivity period will be quite short, at least relative to the Final Fantasy 7 Remake. 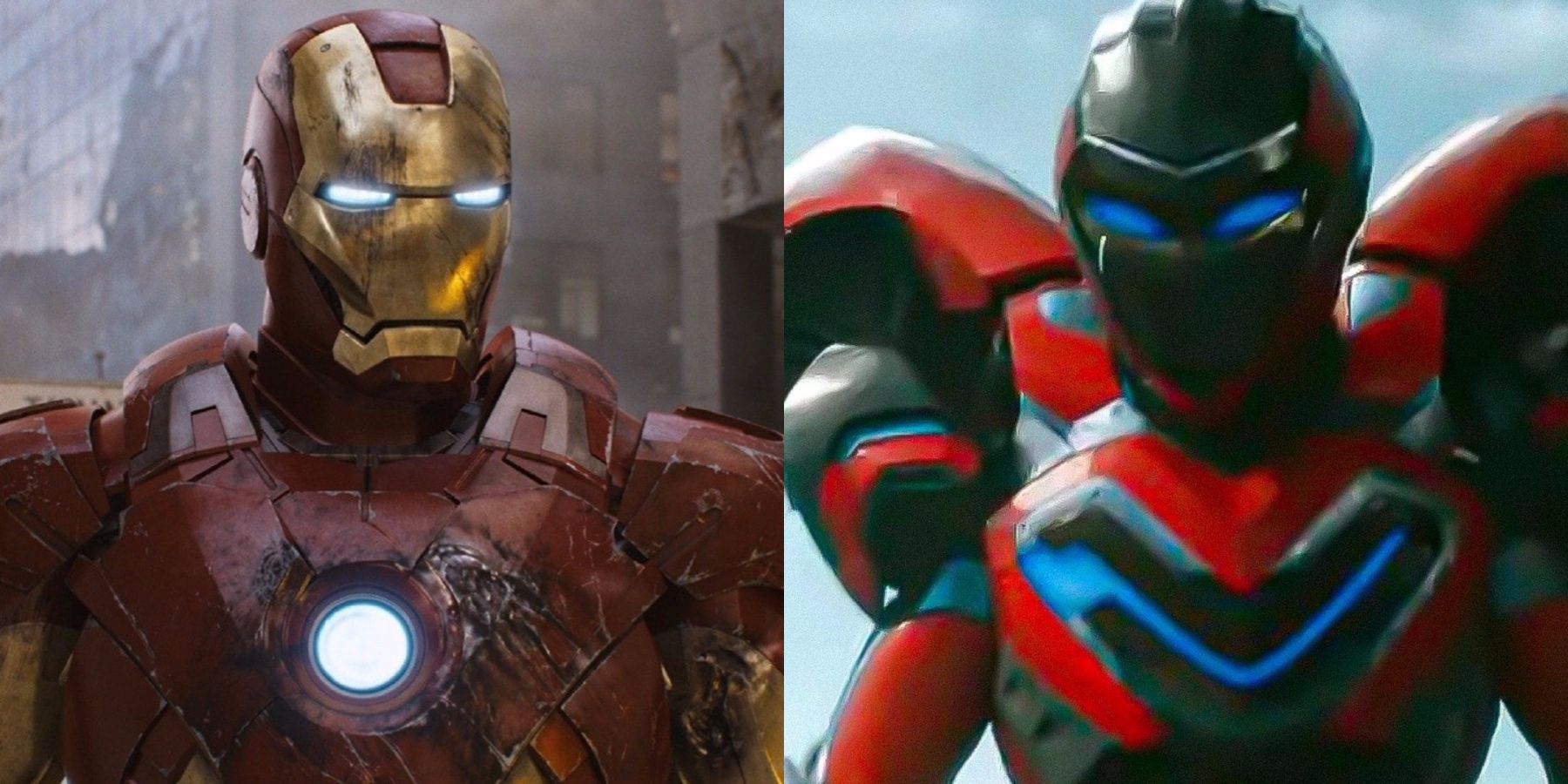 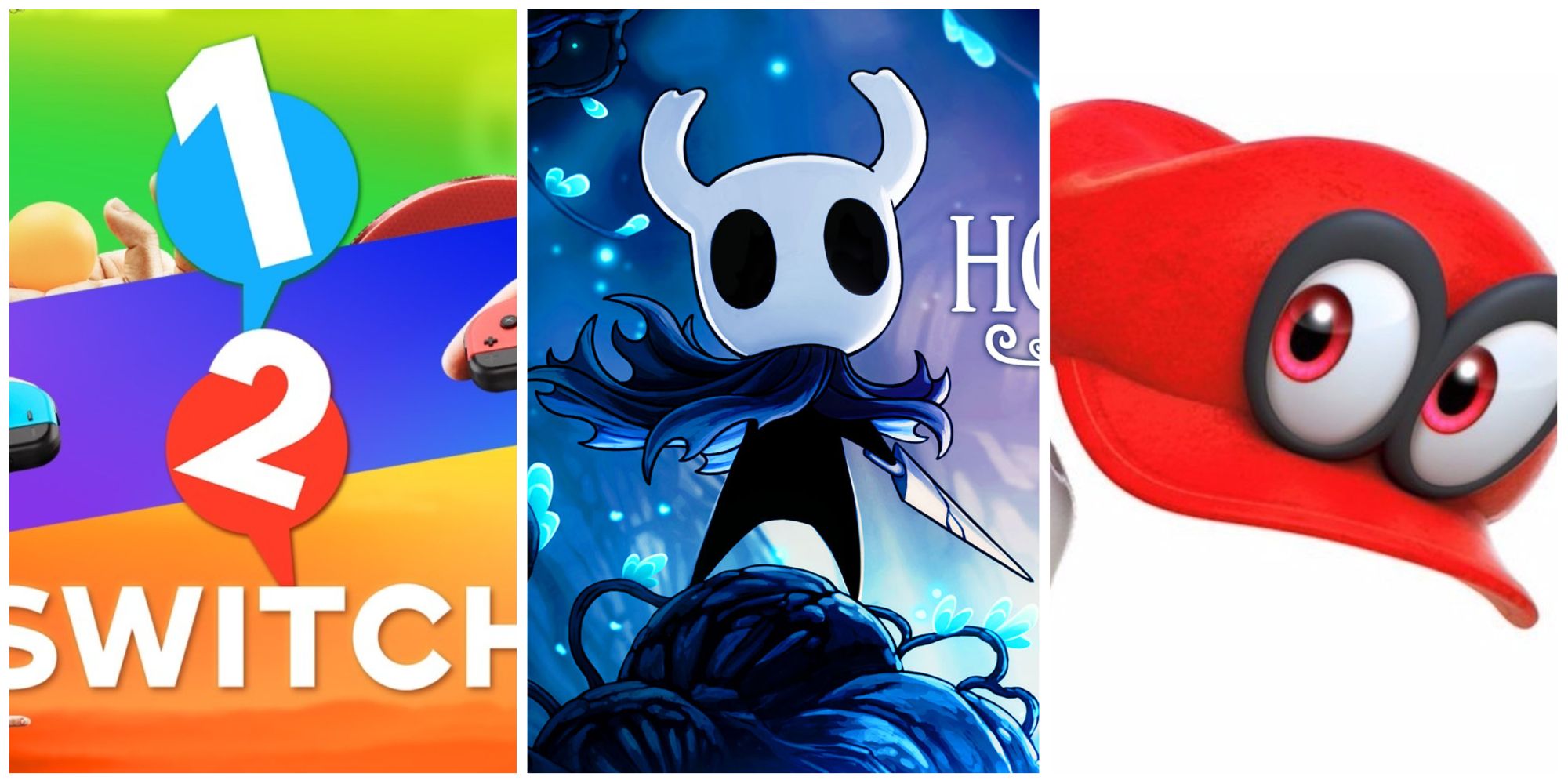 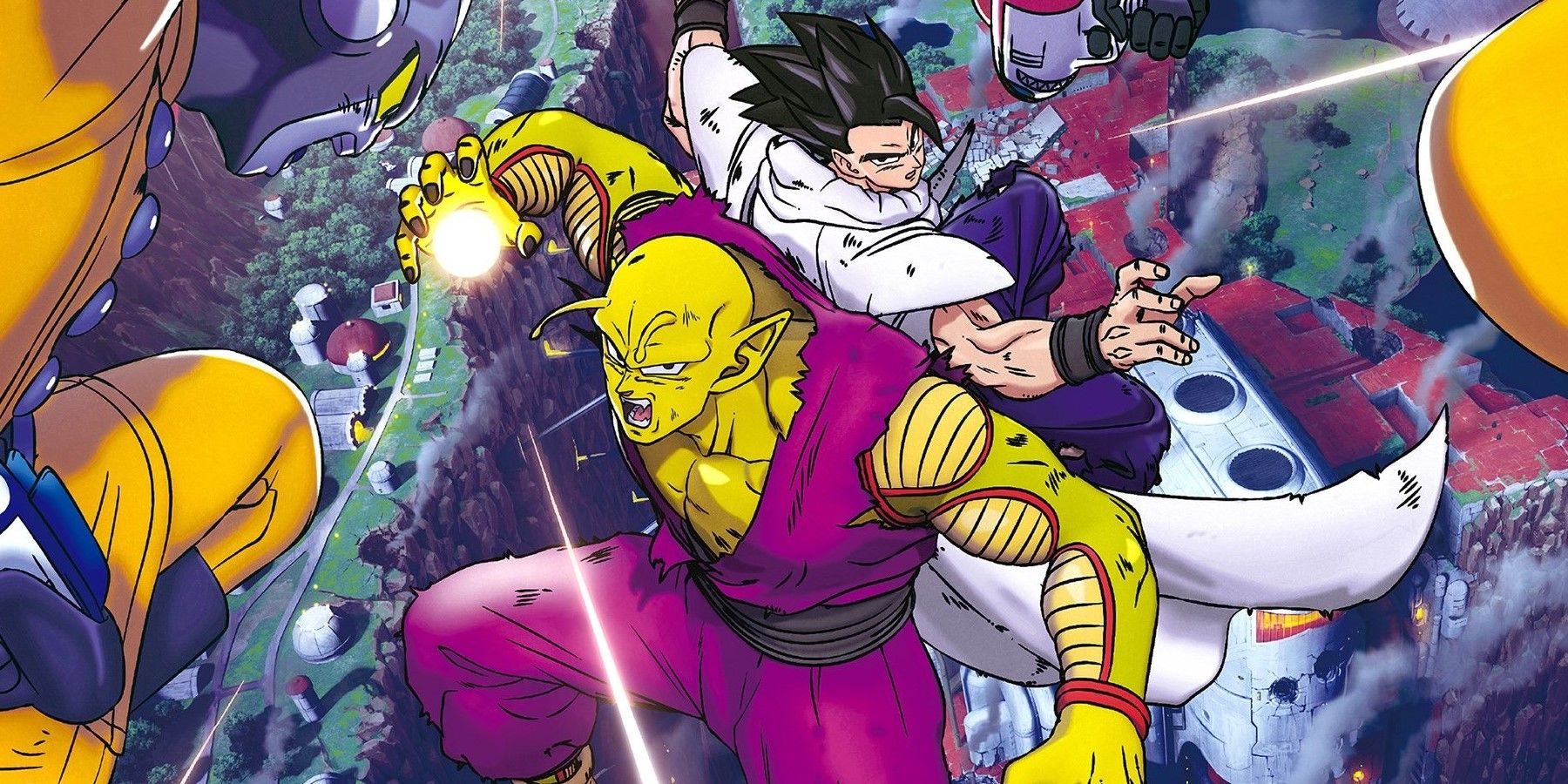 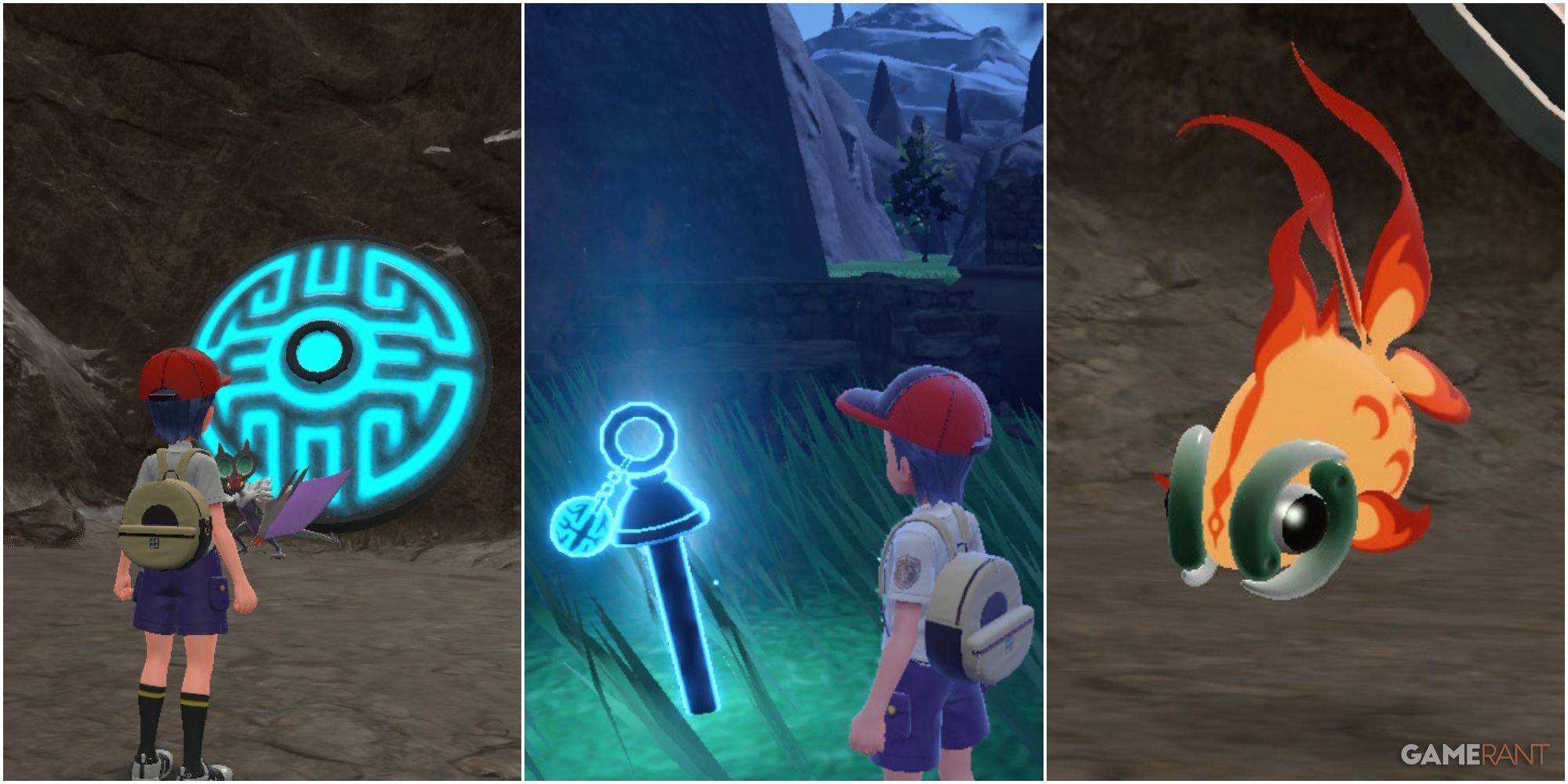