Gia Giudice was overcome with emotion as her trip to the Bahamas to see her father, Joe Giudice, came to an end.

“till next time❤️ crying brb,” the 21-year-old captioned a TikTok video on Friday documenting her final day with her dad.

Joe, 52, was deported from the United States to his native Italy in 2018 after spending three years in prison for fraud. He moved to the Bahamas in 2021, & his eldest daughter touched down in Nassau earlier this month to visit him.

Gia spent over a week with Joe in what she called her “second home,” where they ate sushi, went to the beach & gambled together.

“Won some [money], dads teaching me how to master blackjack,” she captioned another TikTok video.

Joe also documented their reunion, sharing an Instagram video of the Rutgers University student kicking back in a pool cabana.

“My baby Gia relaxing. She’s got the bar, jacuzzi, beach, all the amenities around her, her own private pool. Who’s better than Gia?” a shirtless Joe said in the video.

Gia last visited her dad in May for his birthday, writing on Instagram at the time, “I love you so much, I am so grateful to be here celebrating with you! you are my rock let’s celebrate tonight.”

Joe’s deportation came after his appeal to stay in America was denied. His daughters — Gia, Gabriella, 18, Milania, 16, & Audriana, 13 — have since visited him several times.

Back in New Jersey, their mom, Teresa Giudice, wed Luis “Louie” Ruelas in August in a lavish ceremony attended by several of her “RHONJ” co-stars.

The “Housewife,” 50, stunned in a Mark Zunino off-the-shoulder gown, a crystal tiara & a larger-than-life hairstyle that was held together with more than 1,500 bobby pins & featured $7,500 worth of real extensions.

“I’m very happy for her. She deserves all the happiness in the world,” Joe told Us Weekly of his ex-wife after she remarried.

“I think Lou is a good guy. Anything negative being said out there are just rumors that I don’t engage in. Until I personally discover otherwise, he’s OK in my book.”

The former couple separated in December 2019 & finalized their divorce in September 2020 after two decades of marriage. 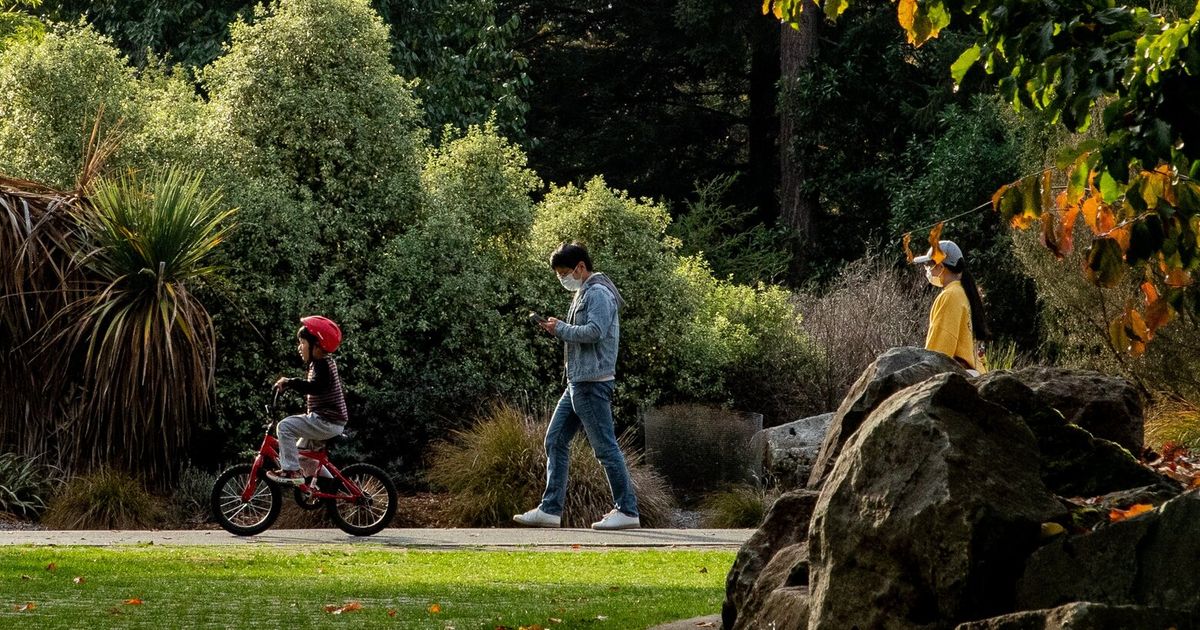 10 things to do in the Seattle area this weekend 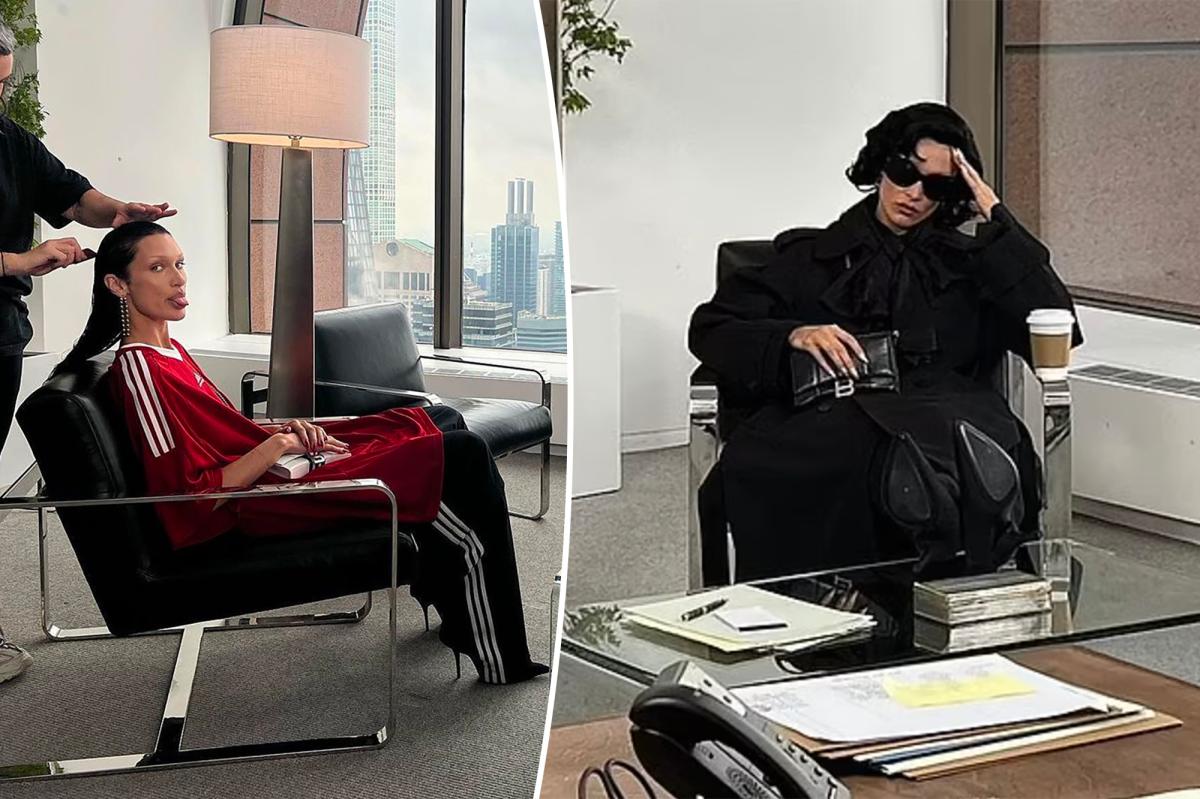 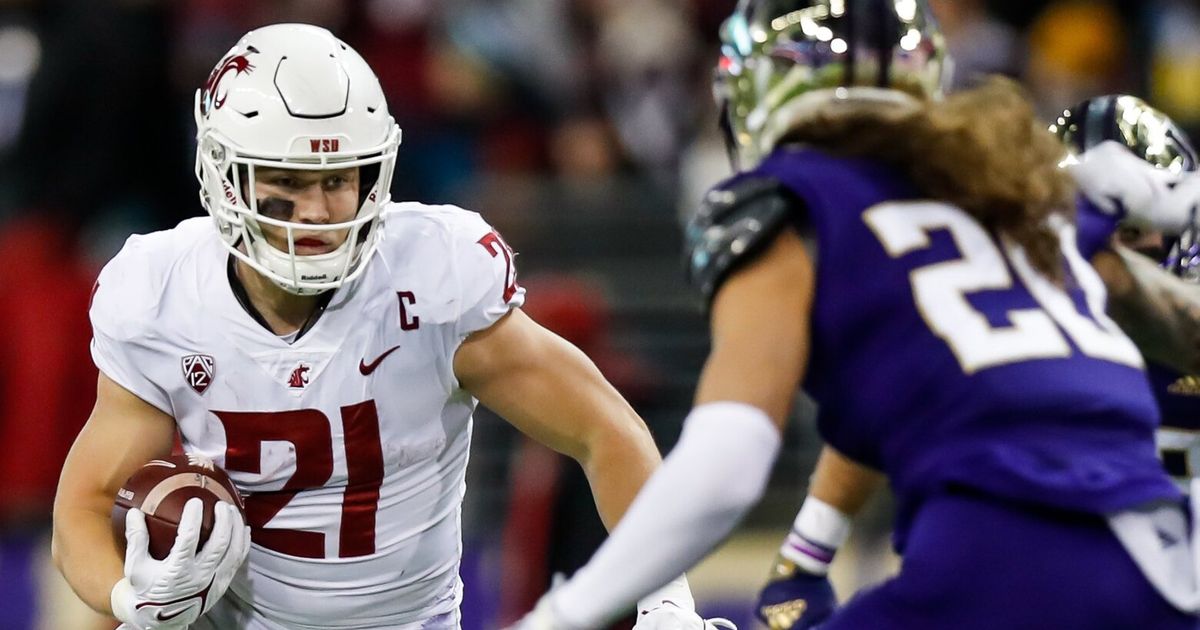