Figuring out which Draupnir skills to unlock first in God of War Ragnarok can be a little tricky as there are plenty of great options available.

Sony’s God of War franchise has always boasted a fantastic selection of weapons, from the iconic Blade of Olympus to the mythical Claws of Hades. The series’ 2018 installment featured both the Blades of Chaos & the Leviathan Axe, both of which make a return in God of War Ragnarok. However, unlike its predecessor, Kratos’ most recent outing offers players a third choice: the Draupnir spear.

RELATED: The Most Overpowered Weapons In The God of War Franchise, Ranked

God of War Ragnarok players will unlock the Draupnir spear during the game’s tenth chapter following a trip to The Forge in Svartalfheim. It’s arguably Kratos’ most effective weapon too, excelling in ranged combat while also able to hold its own in close-quarters melee duels. It becomes even better once players Start to upgrade it, with the best Draupnir skills helping to turn the spear into an unstoppable tool of death & destruction.

When it comes to Draupnir skills that players should unlock first, Maelstrom is an excellent choice. It rewards players for avoiding damage, with each successive melee strike with the spear increasing attack damage; providing, that is, that players are able to avoid taking damage. Sadly, there is a limit to how much the spear can be powered up, but it’s still an incredibly useful skill to have nonetheless, particularly as it only costs 500 XP.

Given how OP the Draupnir spear is when it comes to ranged attack, most God of War Ragnarok players will want to focus on improving its performance up close & personal. This is where the Hoplite Lunge 1 skill can be incredibly effective, as it can help players to dish out heavy melee damage while also closing the gap between themselves & their enemies. To use it, players simply need to tap R1 while sprinting, which will result in a powerful midair thrust.

While most will probably agree that the Draupnir spear is Kratos’ most effective ranged weapon, that’s not to say that its performance from distance can’t still be improved. Spear Arsenal 1 is a great way to do just that, as it increases the maximum number of Draupnir spears that players can detonate in a single blast from five to six. Some will perhaps argue that the five given to players by default is more than enough, but for only 2,000 XP, most will see this as an easy choice & a solid investment to boot. 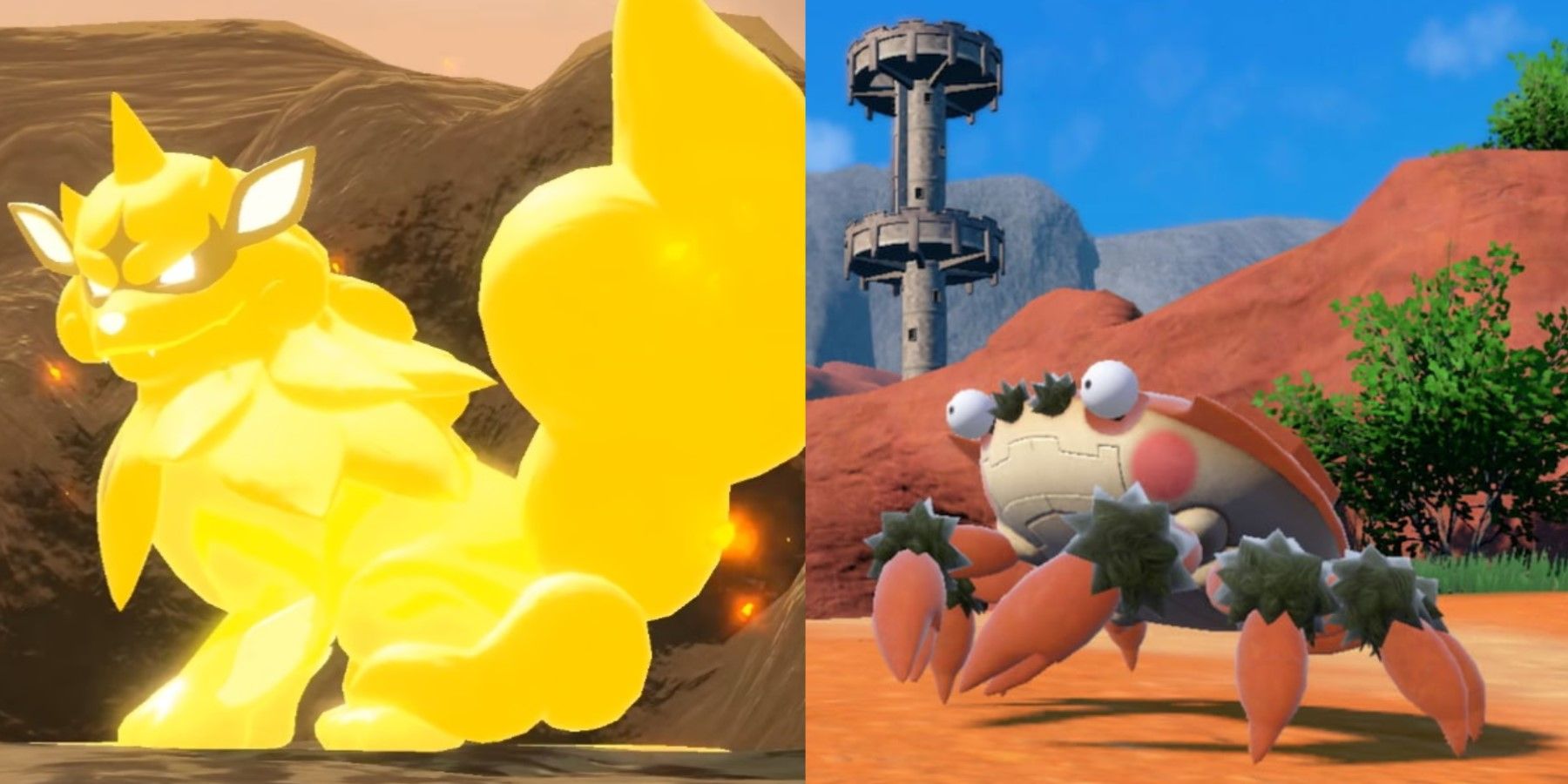 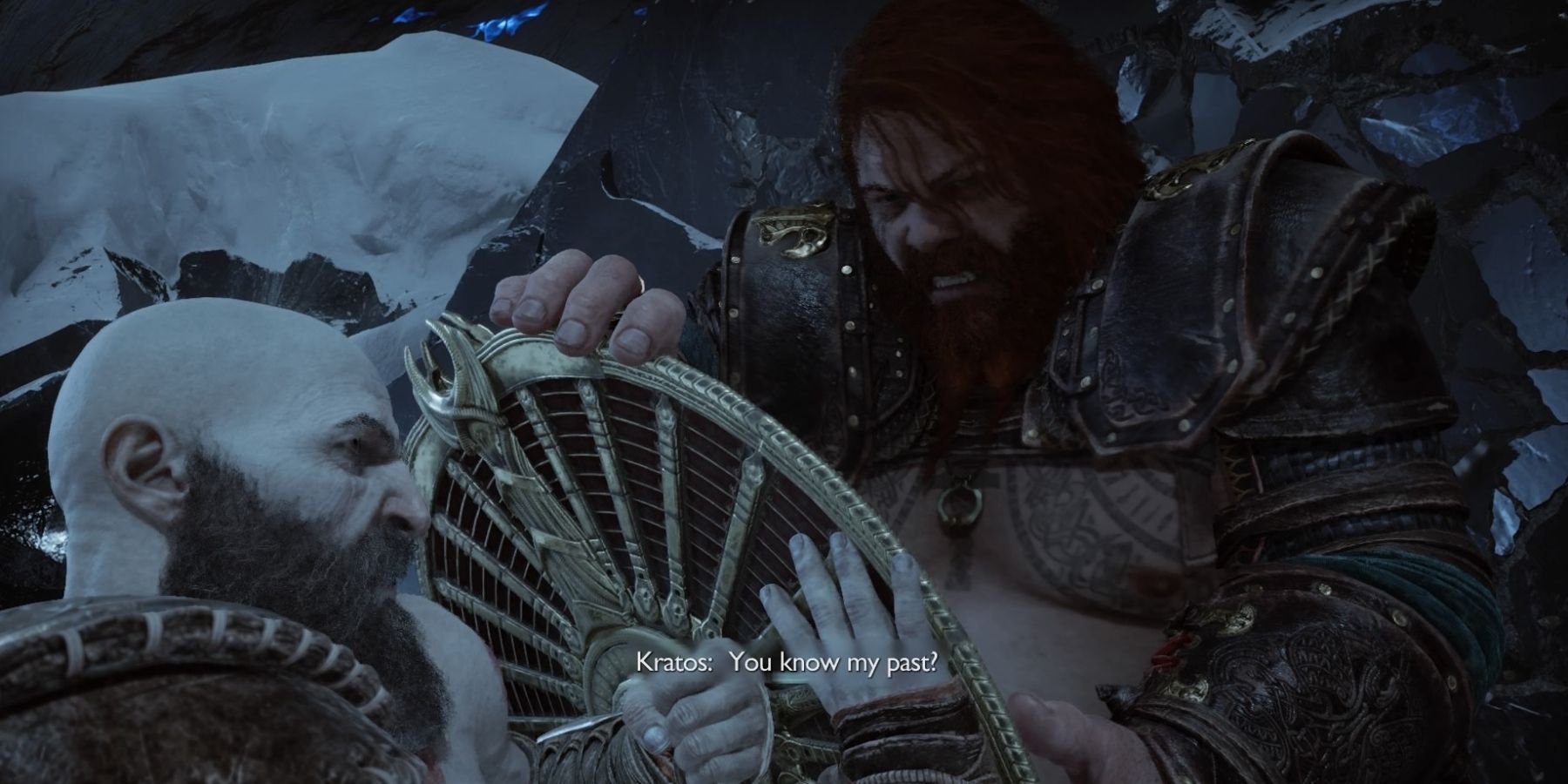 How Thor’s Role Differs From Mythology 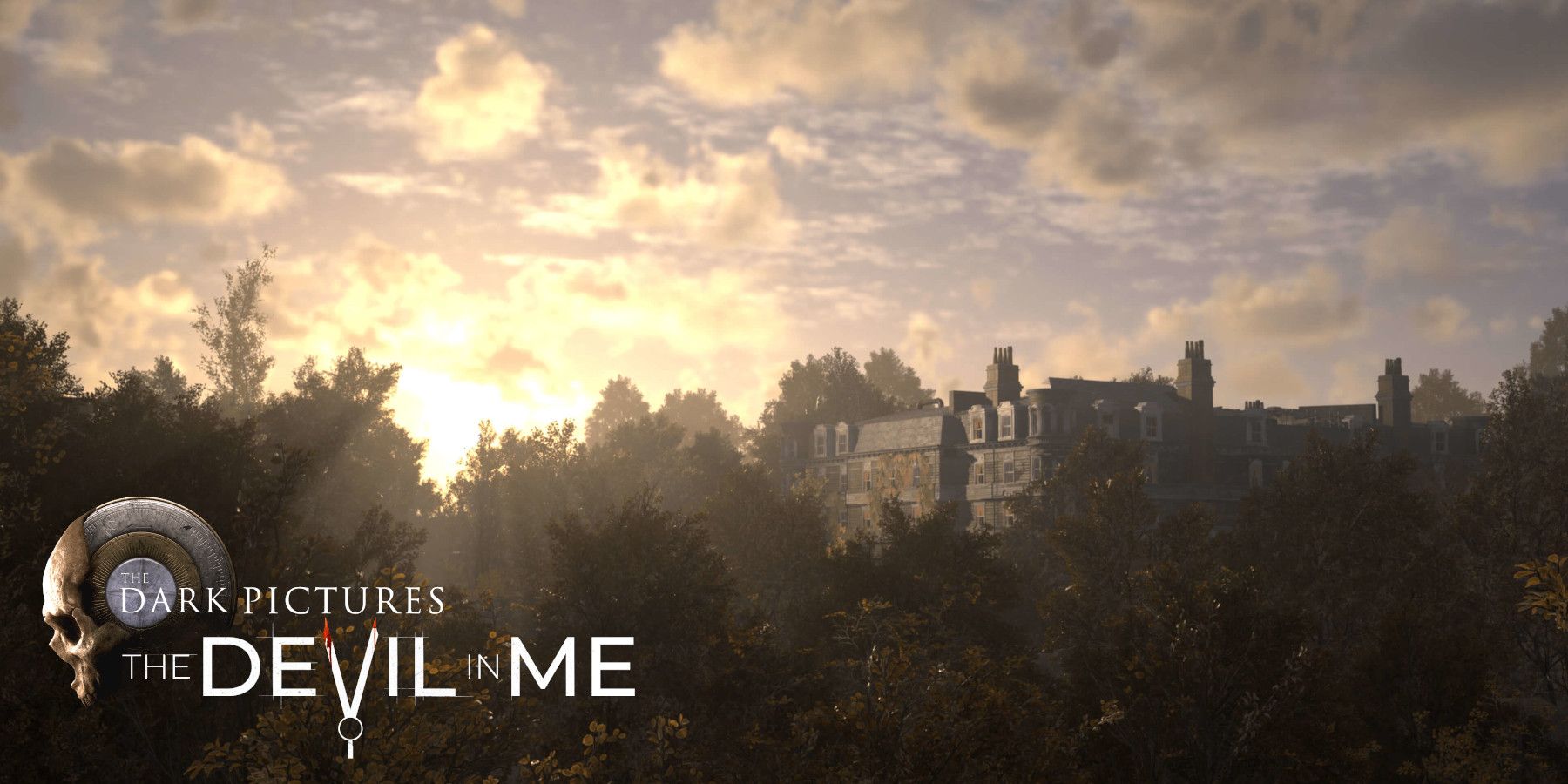 The Devil in Me: All Trophies & Achievements 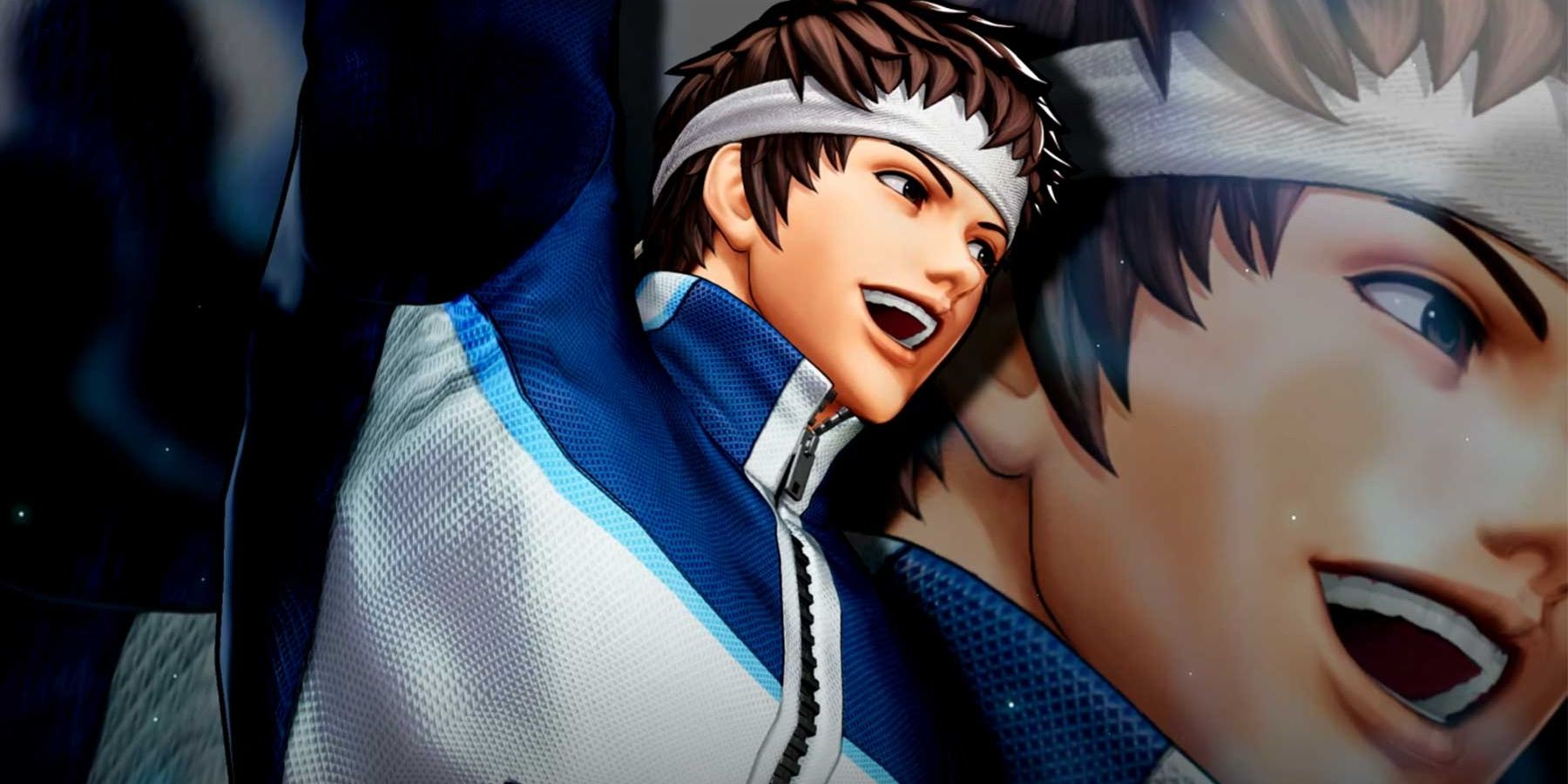