With God of War: Ragnarok released, it’s hard for many players to think about any other game at the moment. Right now, thous&s of gamers are exploring the realms & getting lost in the brutal but magical world of Norse Mythology.

God of War: Ragnarok is not all about the main game though, no matter how fast the player wants to get to the end of their playthrough. The side quests (called “favors”) in this masterpiece are little masterpieces of their own, & they shouldn’t be ignored. First of all, they’re important to the story; second of all, they give Incredible rewards to the player.

To be able to do this Favor, the player has to complete the main quest 6: The Reckoning. They will need to make sure that they have access to River Delta. The start of the quest begins by talking to Astrid’s ghost.

Once begun, the player has to destroy three different totems that are poisoned, by hitting the fire vessels that are near them. Returning to Astrid, the player will get the rewards:

To get started on this Favor, the player has to return to Freyr’s Camp (this happens during the main quest 6: The Reckoning). The quest begins by talking to Beyla & Byggvir. The next step is to explore the Elven sanctum & collect clues about the Elven history.

Take note that there is a nasty surprise waiting for the player when they leave the sanctum. Yes, it’s a boss fight. After winning against The Maven, which is not an easy task, the player is free to leave the sanctum & finish the side quest. The rewards are 1000 Kratos XP & 250 Freya XP.

In order to be able to do this quest, the player has to have access to almost everywhere, meaning Midgard, Alfheim, Vanaheim & Svartalfheim. The quest begins automatically after collecting the recipe book at The Eternal Campfire. Once begun, the player has to go on a little tour & collect the following:

After collecting all of these, the player has to return to The Eternal Campfire & listen to Mimir’s story. The rewards include:

To start this Favor, the player has to first actually complete the main quest. The quest begins after talking to Lunda after finishing the main story.

For each of these tears, Freya/Atreus will close the tear & the Hel-Walkers will flood out. The player then has to fight them so Freya/Atreus can focus on closing the Hel-Tear. The rewards are equal to this difficult quest:

In order to do this one, the player has to have access to the Lake of Nine (Midgard). The quest starts automatically once the player arrives at The Derelict Outpost.

To complete the quest, the player must is find clues from Sigrun’s past, then find & open the treasure door, & lastly, learn the secrets of the treasury. The rewards for this relatively easy quest are 1500 Kratos XP & 375 Freya XP.

In order to start this Favor, the player has to have access to the Forbidden S&s & find the Hafgufa cave entrance. To get the quest, Kratos the player must reach Hafgufa & then continue grappling though the area until they can Fracture the hive with their axe.

After that, they have to read the Rune Read & continue forward, destroying the hive matter as they go. At this point, they have to destroy the Hafgufa’s bindings, which will lead them to open the hive cage. Completing this quest clears the storm in The Forbidden S&s. It also rewards the player with 1500 Kratos XP & 375 Freya XP.

To access this Favor, the player has to finish the main mission 9: The Word of Fate. They have to first talk to Ratatoskr, & take the trap from them, & then go find the Lindwyrms in Yggdrasil Rifts.

Once all are found, the player has to return to Ratatoskr & return them. The reward for this is quite lavishing, with a trophy called Rightful Place, 6 Gale Spark, Lindwyrm Scales, 4500 Kratos XP, & 1125 Freya XP.

1/9 Conscience For The Dead

For this quest, the player has to have access to River Delta, & then to speak to the ghost of Gunhild at the Cliffside Ruins. Note that it must be daylight in order to do this quest, because the path is blocked at night.

After the player kills the Seidr Fanatics, which is not the easiest of tasks but not the hardest one either, they have to find & speak to the spirit, & then speak to Gunhild. The rewards for completing this quest include: 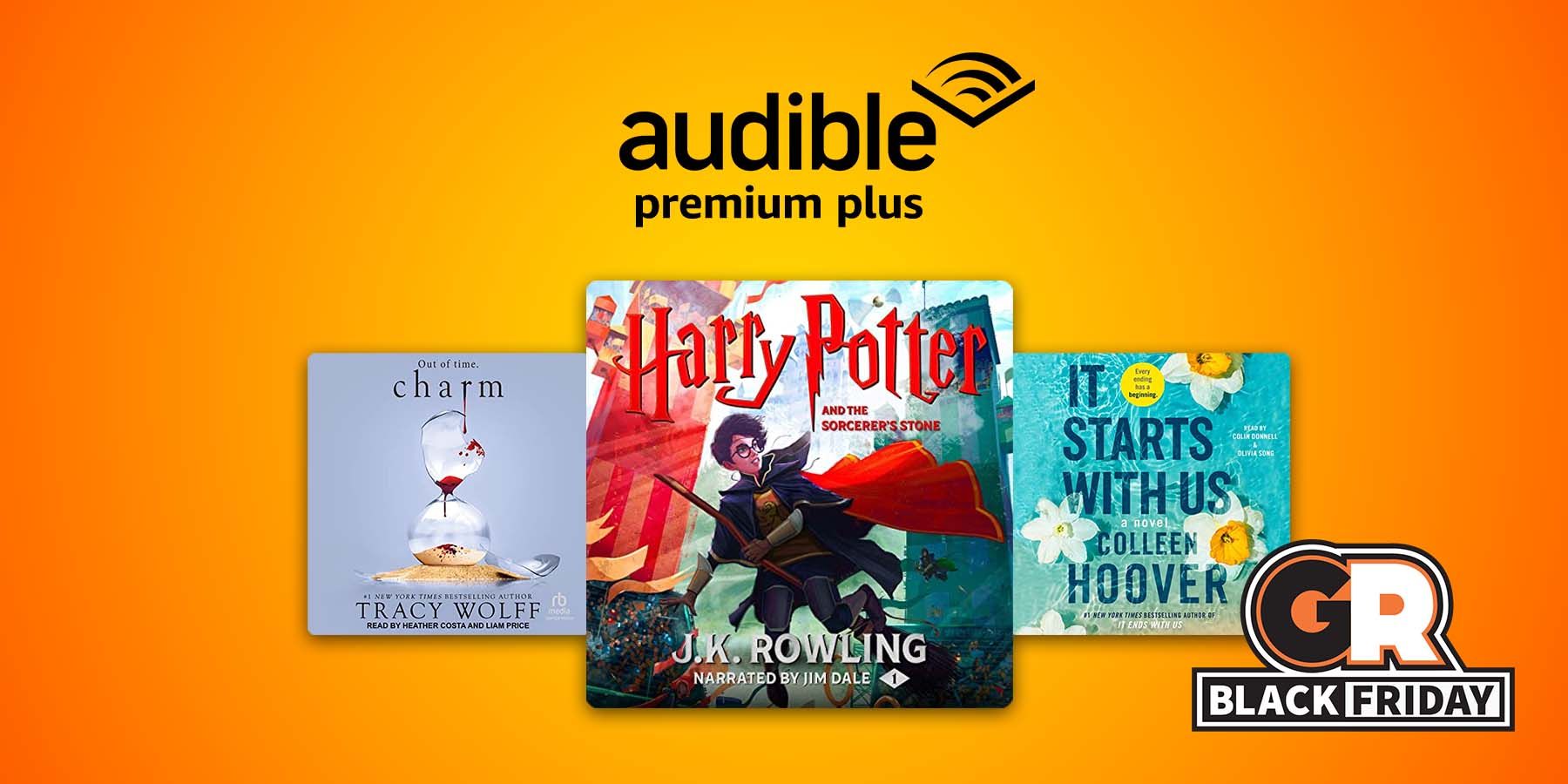 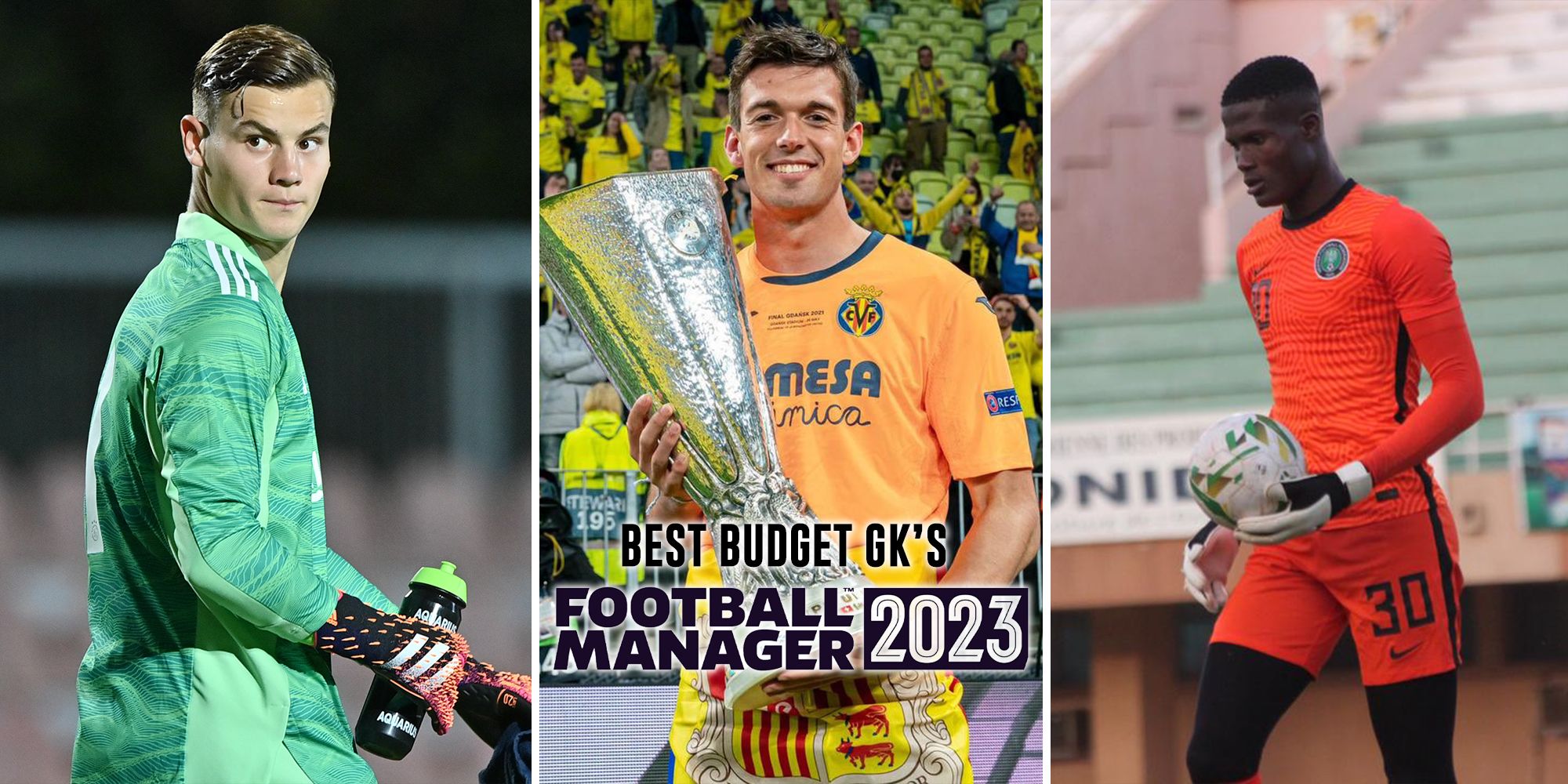 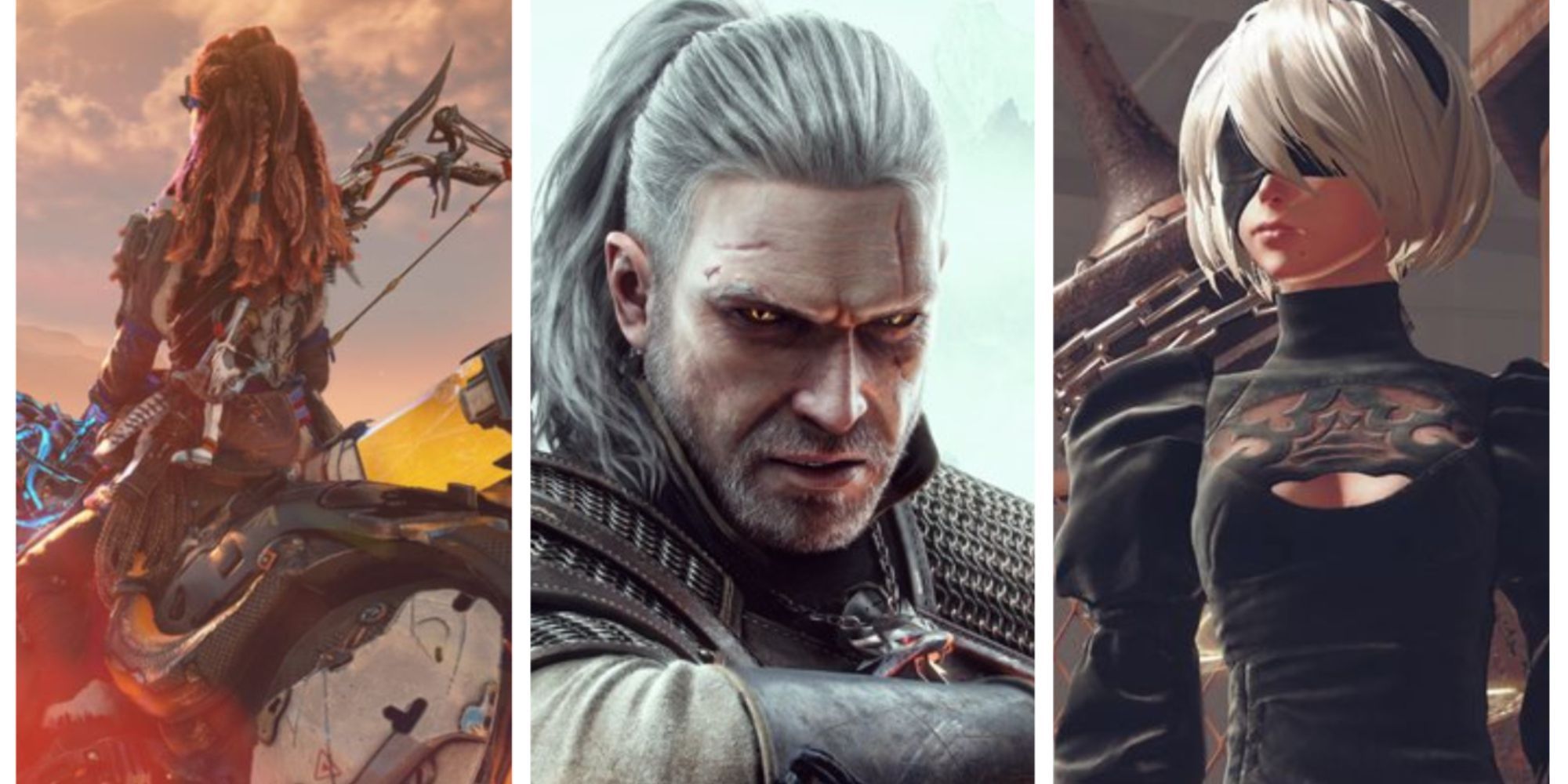