Nidavellir Armor Set takes a unique approach to combat in God of War Ragnarok. Players who fully equip the Armor Set will be able to heal when grabbing their stunned opponents. The Nidavellir set will make it easier for enemies to fall down stunned by reducing how quickly their Stun meter drains, up to 100%.

Another important detail in the Nidavellir Armor Set is its high Defense & Vitality stats in God of War Ragnarok. Players can get up to 215 DEF, which can be deadly if players knew how to scale Kratos’ attacks & skills with it.

To build Nidavellir Armor in God of War Ragnarok, players must mainly focus on increasing Kratos’ ability to Stun enemies while scaling his build with Defense & Vitality.

The Svartalfheim Enchantments are the most important Set to have on the Nidavellir Set since they buff Kratos’ attacks on stunned enemies based on his Defense, which is the entire concept of the Nidavellir Armor playstyle. While the Niflheim Enchantments are a simple Set that buffs Kratos’ attacks based on his Defense, giving him an offensive approach. The Crest of Desperate Heroics & both Regenerating Essences are essential for Kratos’ survivability on the battlefield. All three Enchantments require a high amount of Vitality to unlock their passives, which are provided by the Nidavellir Armor Set.

For weapons’ Attachments & Runic attacks in God of War Ragnarok, players should focus on raising Kratos’ Defense & Vitality alongside finding a passive that complement his playstyle with the Nidavellir Armor.

For the Leviathan Axe, the best build is:

For the Blades of Chaos, players can try:

For the Draupnir Spear, the best build is:

Just like the other Attachments before in God of War Ragnarok, Rond of Aggravation allows Kratos to keep regenerating his Rage bursts on most of his parries, which obviously require his Rage to be set to Valor to recover HP. As for the Motsognir’s Call, it’s a great attack that inflicts high stun damage on enemies around Kratos which will further help him grab them to activate his Nidavellir’s Armor passive.

Freya too plays a Huge role in stunning enemies. Her Queen’s Roar attack alongside her Sonic arrows & Thrungva Sword help her easily stun the enemies she attacks. That will give Kratos an opportunity to grab so many enemies stunned by her arrows & attacks. 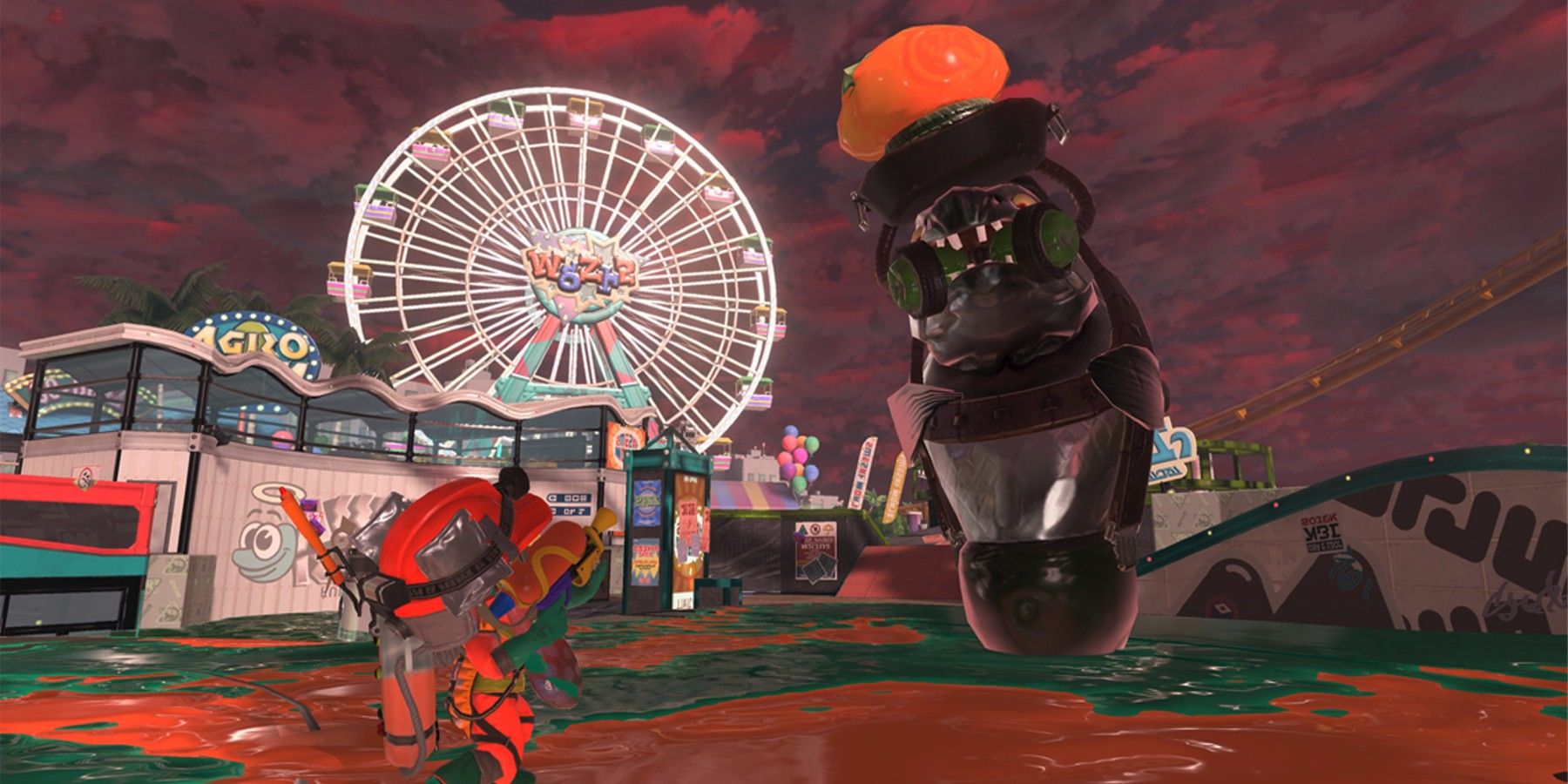 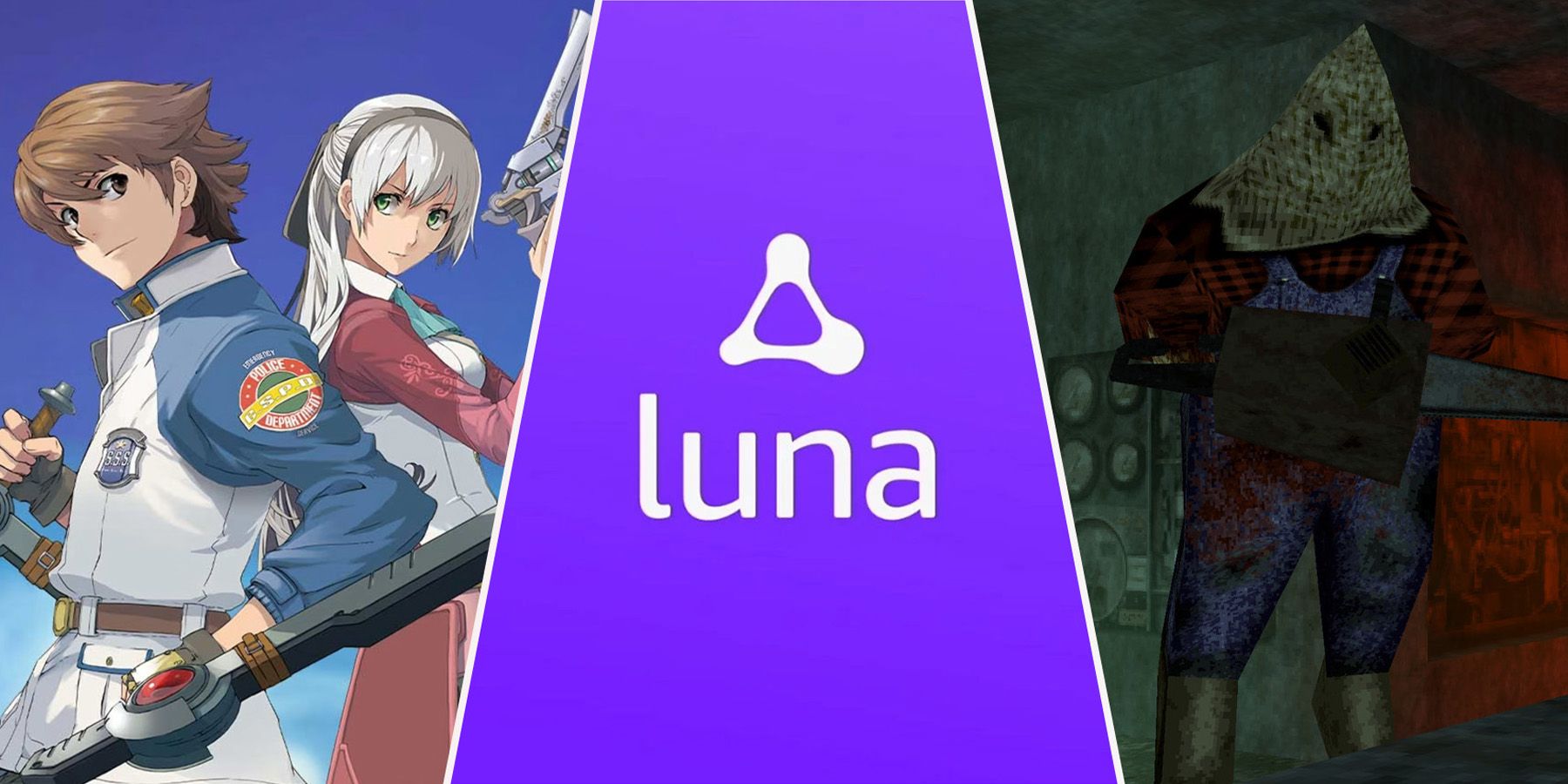 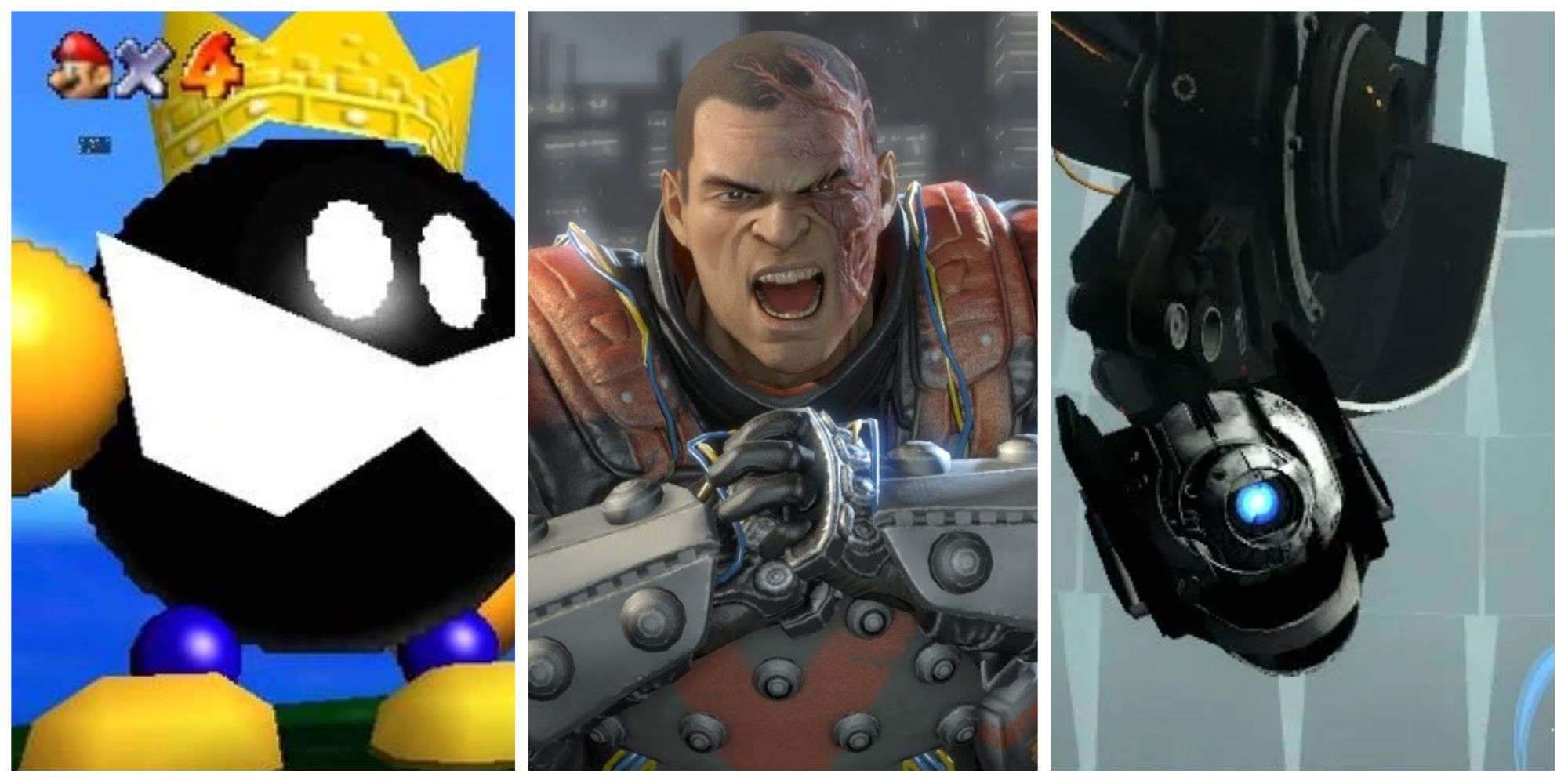 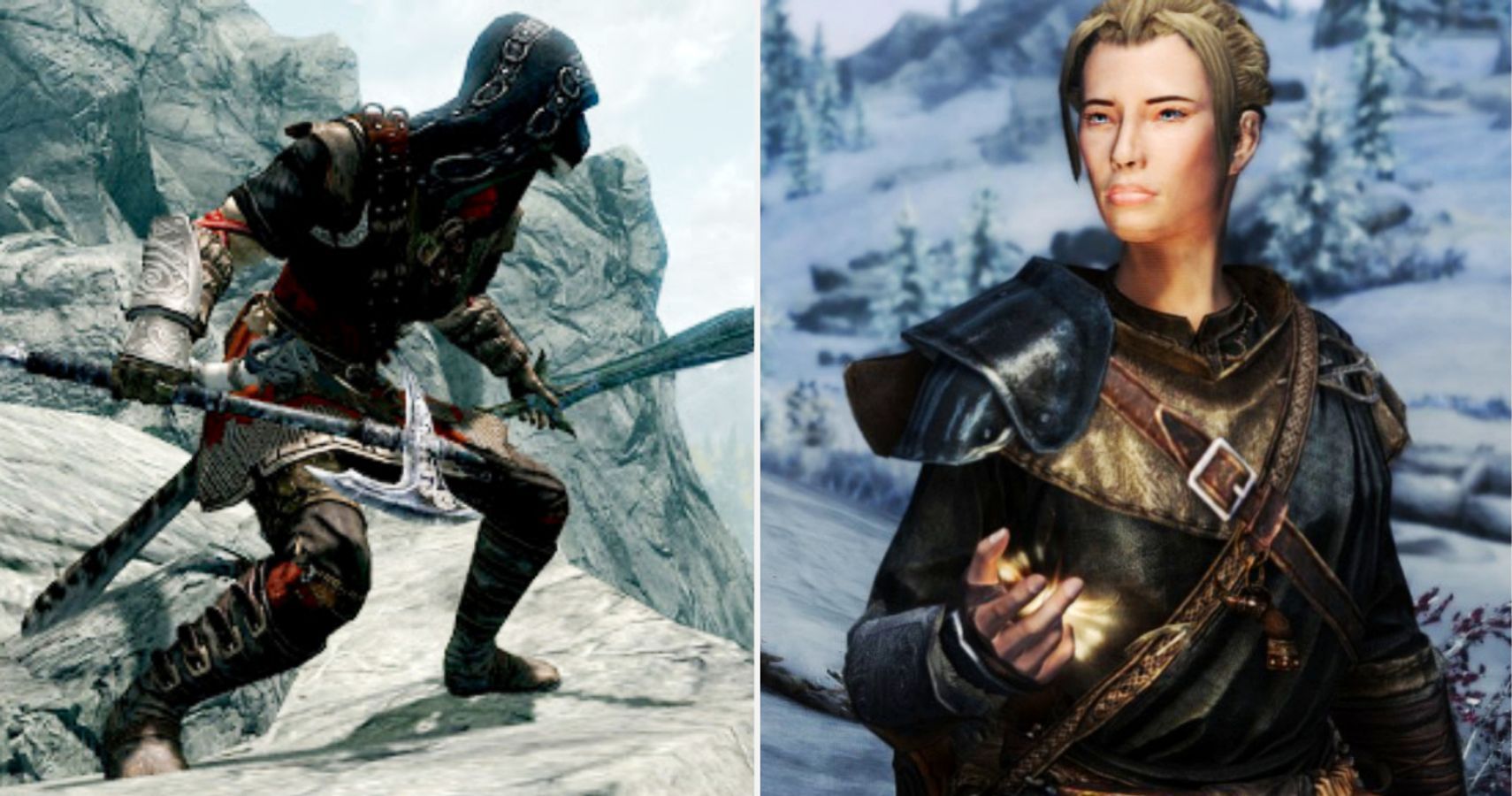