PLEASE NOTE: This article contains MAJOR Spoilers for God of War Ragnarok. Proceed at your own risk.Sir Anthony Hopkins is one of the most renowned actors of all time, appearing in countless Academy Award-nominated movies over the last few decades, & lending a great amount of gravitas to any project he appears in. That being said, his version of Odin in the Marvel Cinematic Universe may be overshadowed by God of War Ragnarok‘s own Richard Schiff, who delivers an electrifying performance that really separates the two versions of the character.

On the surface, both God of War Ragnarok & the MCU’s version of Odin seem to share some similar traits, but peeling away just one layer reveals a swathe of differences between the two iterations. From the striking, but totally different performances by the two actors to the characters’ differing personalities, Odin in God of War Ragnarok is completely different from his MCU counterpart.

God of War Ragnarok’s Odin vs. The MCU’s Odin

These two versions play two very different roles in their respective stories. In the MCU, Odin is introduced as a fair & just king that loves his family deeply, even encompassing Loki, his adopted child. Though Odin may have had a shady past, with a daughter that he locked away after the two rampaged their way through the Realms, he’s clearly left that all behind by the time the MCU starts, & he’s chosen to focus on being a benevolent but strong leader, choosing to train his sons to do the same. When it’s time for Odin to move on from the mortal world, his sons grieve him & his legacy lives on in the lessons he gave them.

In God of War Ragnarok, Odin couldn’t care less about his family. Rather than teaching his son any heartfelt, worldly lessons, Odin instead teaches Thor to be a killer of giants & uses his family as just another tool to get what he wants. Similarly, Odin cares little about his people, using Asgardians as simply a deterrent for other warring factions who look to attack. Odin cares so little, in fact, that he continues to resurrect his fallen soldiers to wage his wars, keeping them from their deserved spot in Valhalla.

Odin’s selfish nature stretches across the Nine Realms, where he uses his cunning & manipulation to essentially enslave whole races of beings, such as the Dwarfs. If Odin can use others to get what he wants, he cares little about the cost. This remains true for his own family, who he uses throughout God of War Ragnarok to do his bidding, all through the guise of helping the Asgardian people & doing the right thing for the Nine Realms.

Personality-wise, these two versions of Odin are, again, very similar on paper, but peeling back the surface reveals two extremely different characters. While the MCU’s version of Odin can get heated, he tends to remain Peaceful & collected, & though each & every word he speaks is chosen deliberately, it’s done so for love. God of War Ragnarok‘s Odin is also Peaceful & collected, & also chooses every word carefully. But it’s not for love of his family. Instead, Odin’s coolness is his own unique way of intimidating those around him, & manipulating them into carrying out his will. Though this version of Odin may seem friendly & jovial, it’s this false sense of security that makes him such a dangerous threat.

MORE: God of War Ragnarok’s Companions Have One Huge Drawback 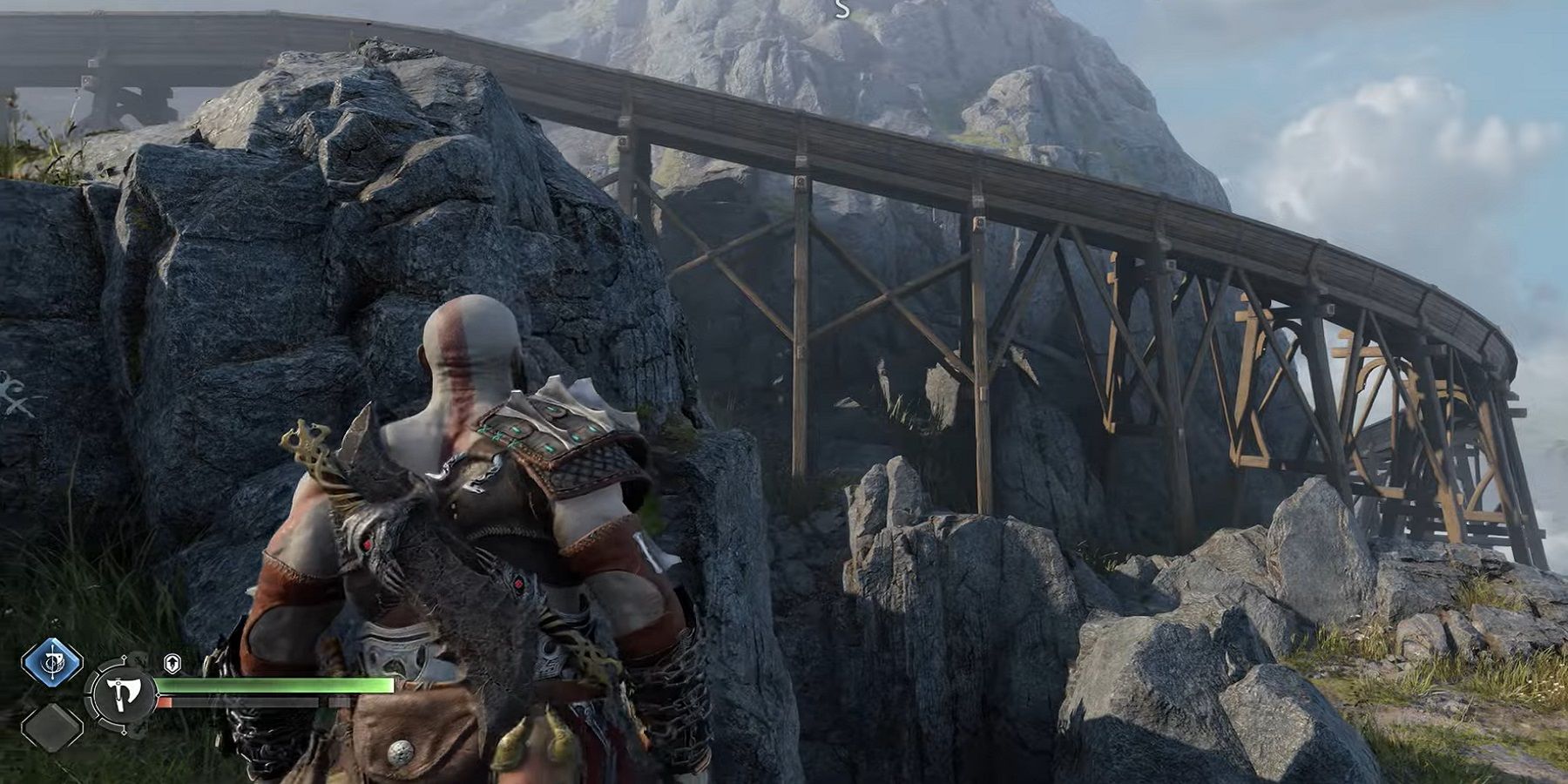 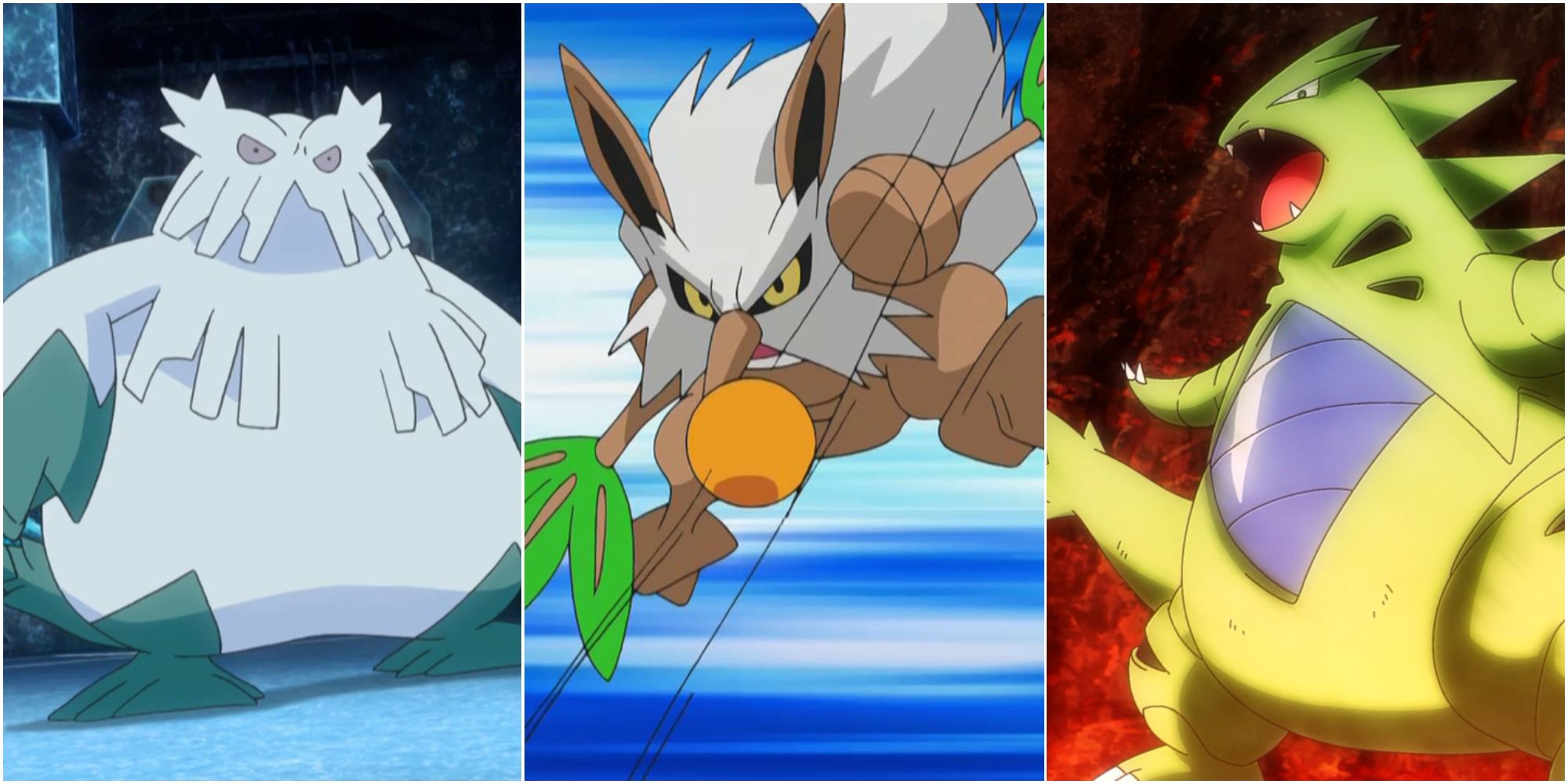 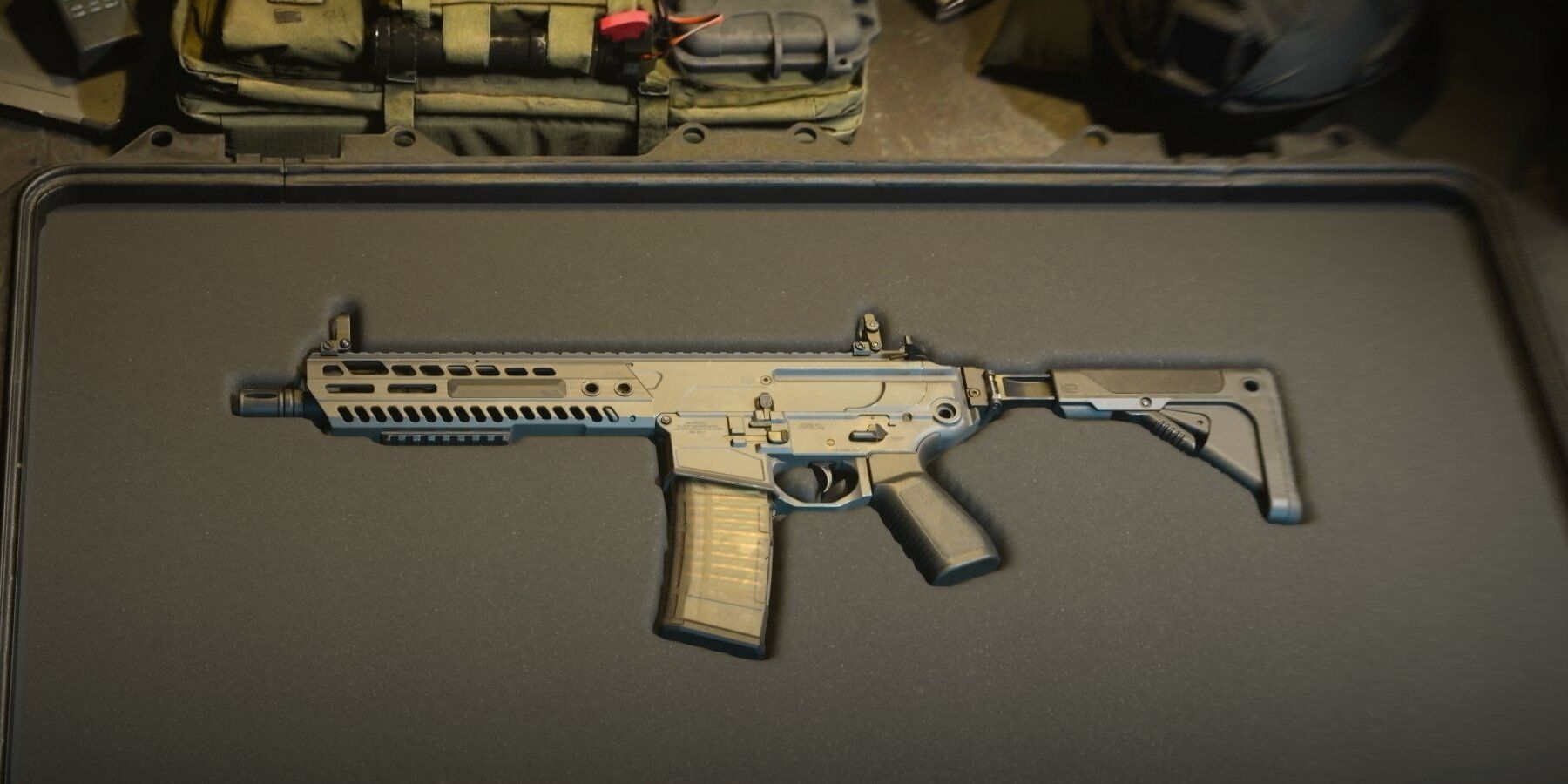