An I Am Legend sequel with Will Smith & Michael B. Jordan is said to be in the works, but will Francis Lawrence return to direct?

I Am Legend 2 is set to star Will Smith & Michael B. Jordan. It’s unclear if director Francis Lawrence will return as well, but now fans have an update from the filmmaker himself.

I Am Legend is set in the apocalypse, where Dr. Robert Neville (Smith) & his German Shepherd companion, Samatha, are one of the last remaining survivors in Manhattan. A virus outbreak caused the human population to mutate into superhuman bloodthirsty creatures that roam at night while Neville remains in New York City, hoping to find a cure for the disease.

Following the announcement of an I Am Legend sequel, not much was said about the film other than its existence. Many fans were curious about how Smith & Jordan’s characters fit into the overall story. The question of whether or not director Lawrence will return for the sequel is also on the minds of fans, but it seems even he can’t say much on that topic. “I have spoken to Akiva [Goldsman] a little bit about it, but I think that is still aways away. I’d love to do it,” Lawrence said during an interview with ComicBook.com. “I’ve heard some things about I Am Legend. We actually don’t have much, just brainstorming things for Constantine, but I’m sworn to secrecy on I Am Legend.”

In 2018, the director went on to say how much it wasn’t in the cards to do an I Am Legend sequel. “[The studio] was really, really, really into coming up with something, & I just didn’t know how to do it,” he said to the Happy Sad Confused Podcast at the time. “I saw very quickly after the movie came out, & I went, ‘People came to see the last man on earth. We’ve done the last man on earth, he died at the end of the movie, we can’t do it again.’ But people weren’t in love with him as a character. It’s not Indiana Jones, like this kind of iconic character that you just want to see again & again & again.”

It’s unfortunate when a creator is forced to continue something that wasn’t meant to go past a certain point for two reasons. One, the creator isn’t happy, & second, the fans won’t be either. It’s hard to figure out what makes a great legacy sequel. Most sequels start to fall off because writers have to find new ways to force a plot upon a sequel to a film that already had a resolution.

The silver lining to this is that the director did walk away before. So if Lawrence is returning for I Am Legend 2 & being secretive about the story, it can only mean that they found a story that will deliver for both fans & critics.

I Am Legend 2 is in development at Warner Bros. 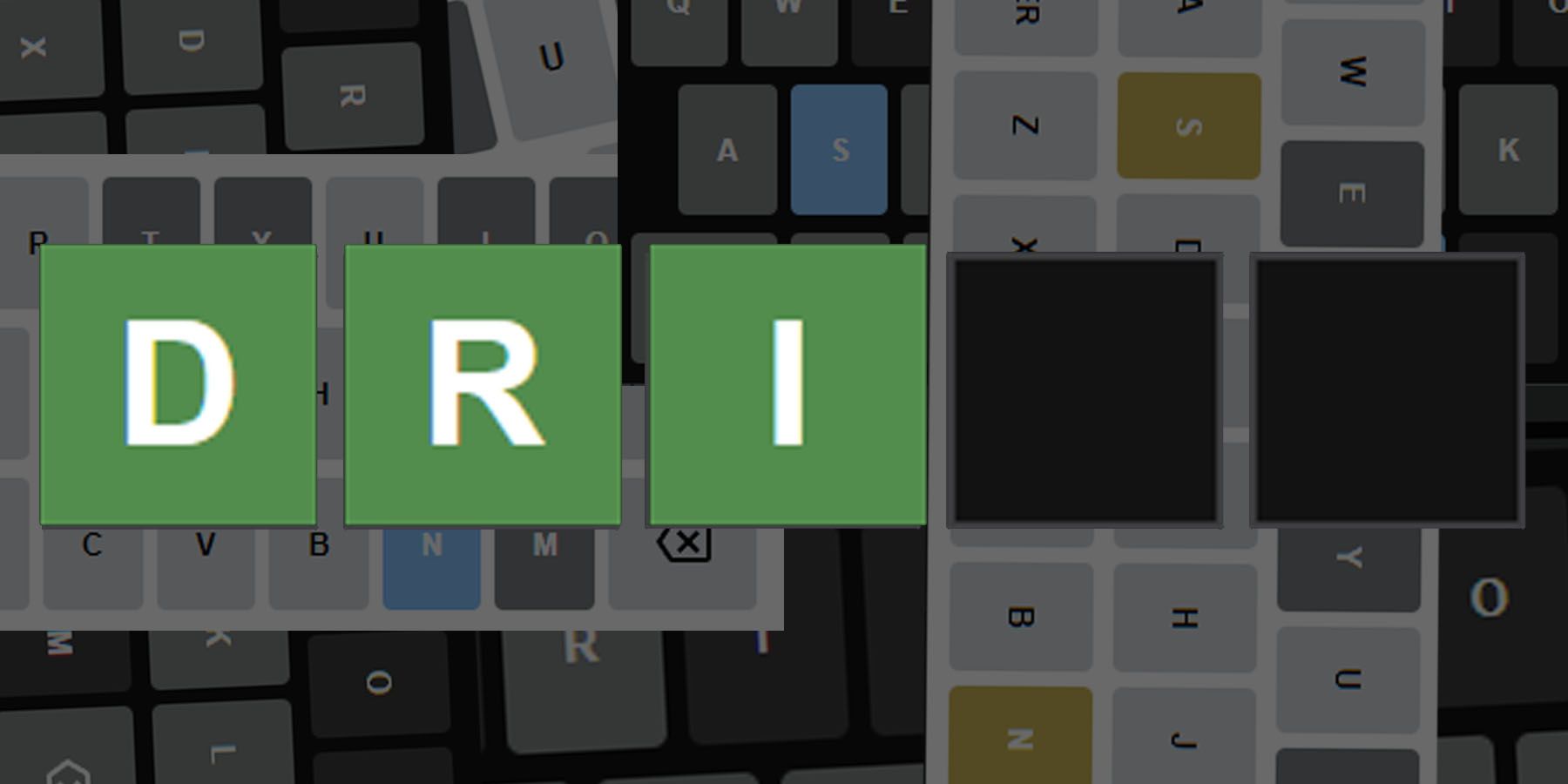 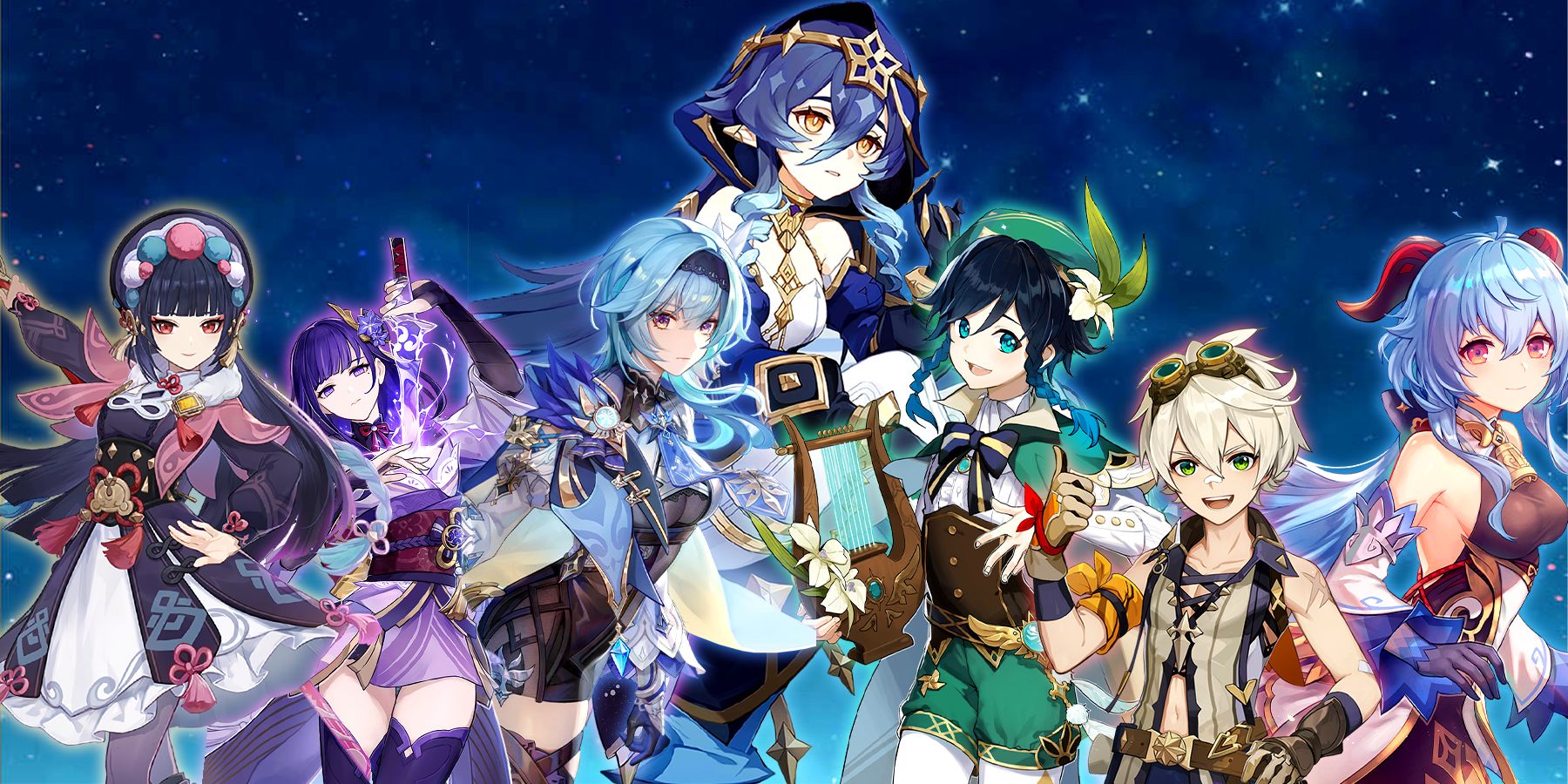 Stay a While Quest Guide 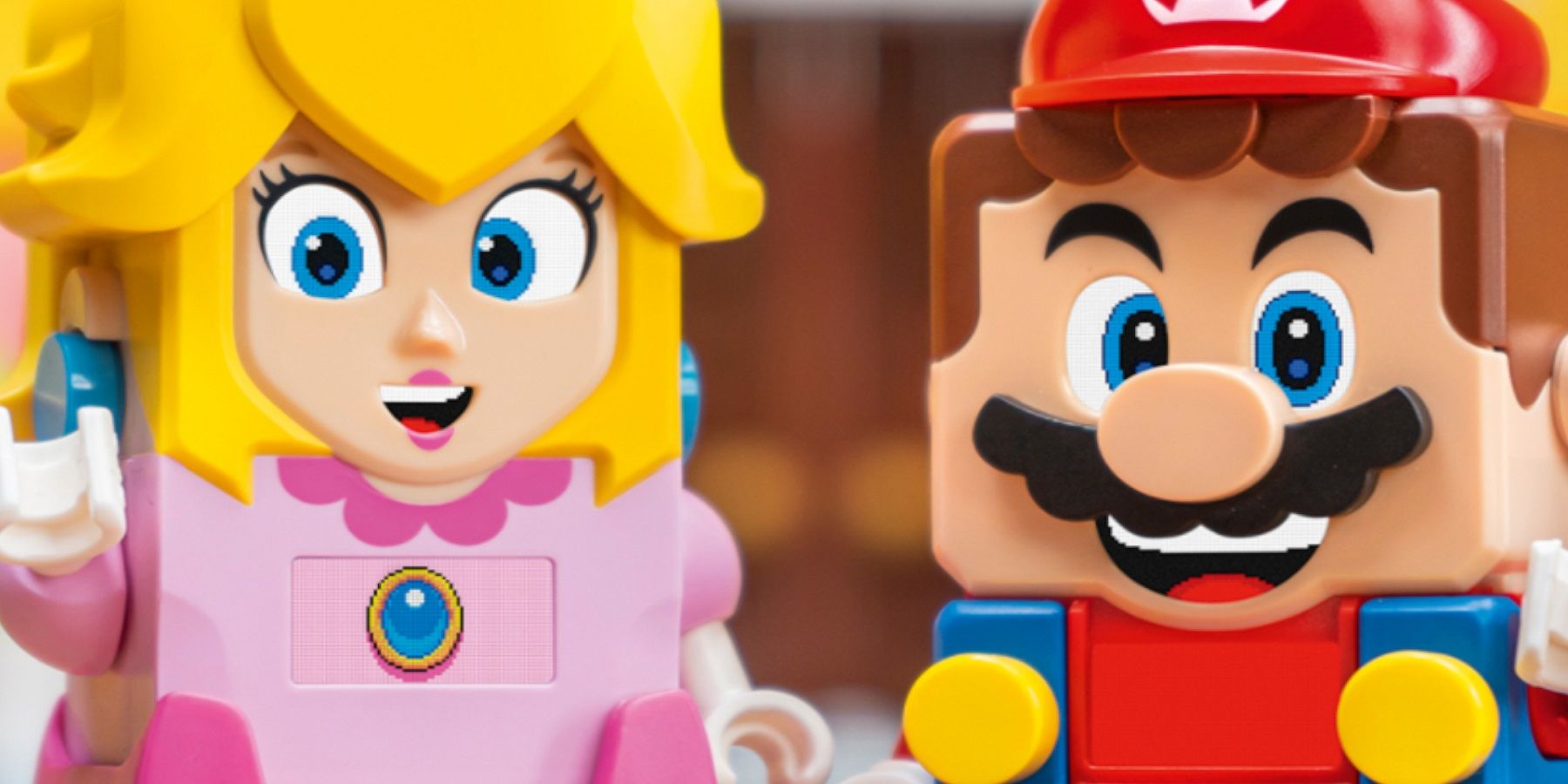