Researchers found the RSV and influenza viruses fused together to form a new type of virus pathogen
Two common respiratory viruses can fuse to form a hybrid virus capable of evading the human immune system, and infecting lung cells – the first time such viral cooperation has ever been observed.
Researchers believe the findings could help to explain why co-infections can lead to significantly worse disease for some patients, including hard-to-treat viral pneumonia.
Each year, about 5 million people around the world are hospitalised with influenza A, while respiratory syncytial virus (RSV) is the leading cause of acute lower respiratory tract infections in children under five years old, and can cause severe illness in some children and older adults.
Although co-infections – where a person is infected with both viruses at the same time – are thought to be relatively common, it was unclear how these viruses would respond if they found themselves inside the same cell.
“Respiratory viruses exist as part of a community of many viruses that all target the same region of the body, like an ecological niche,” said Dr Joanne Haney from the MRC-University of Glasgow centre for virus research, who led the study.
“We need to understand how these infections occur within the context of one another to gain a fuller picture of the biology of each individual virus.”
To investigate, Haney and her colleagues deliberately infected human lung cells with both viruses and found that, rather than competing with one another as some other viruses are known to do, they fused together to form a palm tree-shaped hybrid virus – with RSV forming the trunk, and influenza the leaves.
“This kind of hybrid virus has never been described before,” said Prof Pablo Murcia, who supervised the research, published in Nature Microbiology. “We are talking about viruses from two completely different families combining together with the genomes and the external proteins of both viruses. It is a new type of virus pathogen.”
Once formed, the hybrid virus was also able to infect neighbouring cells – even in the presence of antibodies against influenza that would usually block infection. Although the antibodies still stuck to influenza proteins on the hybrid virus’s surface, the virus merely used neighbouring RSV proteins to infect lung cells instead. Murcia said: “Influenza is using hybrid viral particles as a Trojan horse.”
As well as helping the viruses evade the immune system, joining forces may also enable them to access a wider range of lung cells. Whereas influenza usually infects cells in the nose, throat and windpipe, RSV tends to prefer windpipe and lung cells – although there is some overlap.
Sign up to First Edition
Archie Bland and Nimo Omer take you through the top stories and what they mean, free every weekday morning
Possibly, it could increase the chances of influenza triggering a severe, and sometimes fatal, lung infection called viral pneumonia, said Dr Stephen Griffin, a virologist at the University of Leeds. Although he cautioned that more research was needed to prove that hybrid viruses are implicated in human disease. “RSV tends to go lower down into the lung than the seasonal flu virus, and you’re more likely to get more severe disease the further down the infection goes,” he said.
“It is another reason to avoid getting infected with multiple viruses, because this [hybridisation] is likely to happen all the more if we don’t take precautions to protect our health.”
Significantly, the team showed that the hybrid viruses could infect cultured layers of cells, as well as individual respiratory cells. “This is important because the cells are stuck to one another in an authentic way, and the virus particles will have to go in and out in the right way,” said Griffin.
The next step is to confirm whether hybrid viruses can form in patients with co-infections, and if so, which ones. “We need to know if this happens only with influenza and RSV, or does it extend to other virus combinations as well,” said Murcia. “My guess is that it does. And, I would hypothesise that it extends to animal [viruses] as well. This is just the start of what I think will be a long journey, of hopefully very interesting discoveries.” 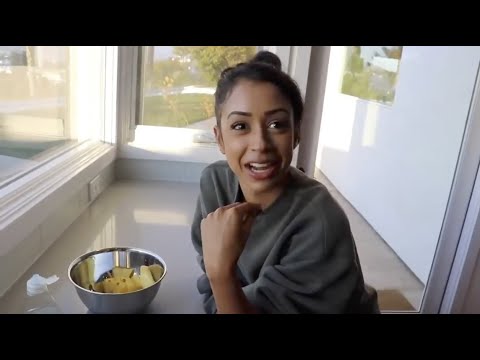 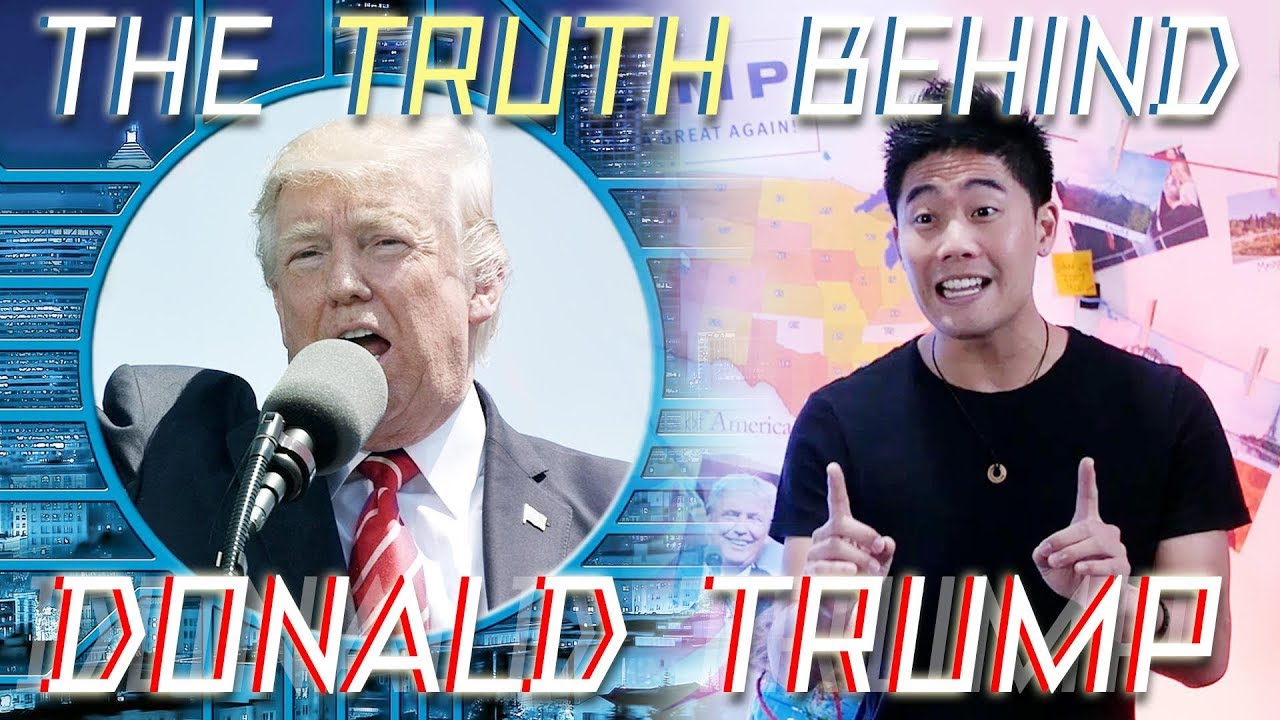 The Truth Behind Trump!? 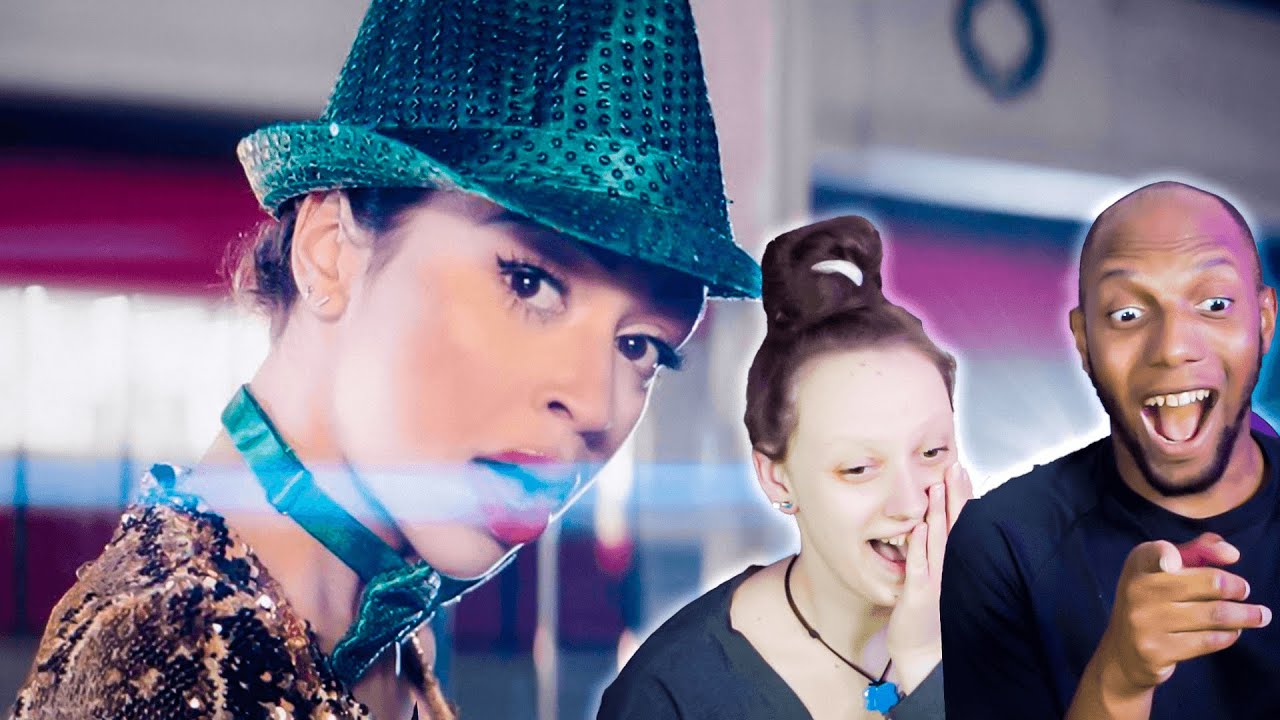 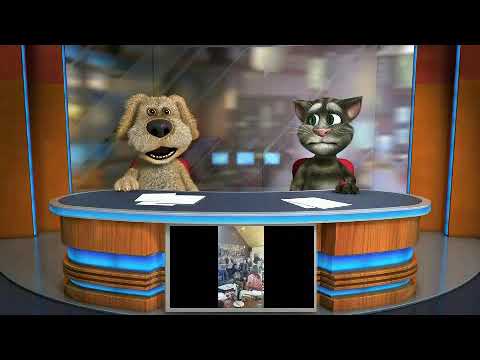