Exactly one year after losing her “angel baby,” Jessie J is reflecting on the painful experience.

The “Domino” hitmaker, 34, bravely opened up about grief, saying that although a year has passed, it “still hurts.”

Taking to her Instagram Story, the Grammy-nominated singer admitted that “grief is such a weird & personal journey.”

“A year ago today I was told my baby no longer had a heartbeat,” she told her 12 million followers.

“Although I can tell the story now without crying, have & still am discovering all the positives that experience gave me.”

Jessie — whose real name is Jessica Ellen Cornish — said the experience has given her “strength, wisdom, empathy, & gratitude,” but admits “it still hurts & all day I have just been thinking about all the women & men & families who have been through this numerous times & how incredibly strong they are.”

“Time helps but it never truly fades,” she went on. “Sending love & strength to anyone’s heart that has or is experiencing this right now.”

“And to my little angel baby. I feel you everywhere. Especially today,” she concluded her heartbreaking post.

Back in November 2021, the songstress revealed she had suffered a miscarriage one day before she was set to be on stage for a concert.

She later addressed her fans at the same concert, telling them, “I was told a long time ago that I couldn’t have children & I never believed it. I don’t believe in lies.”

Visibly choked up as she swayed back & forth to soft music, the pop star continued, “I decided to have a baby by myself. And then by a miracle, it worked for a little while. And yesterday, yeah, yesterday was f–king s–t.” 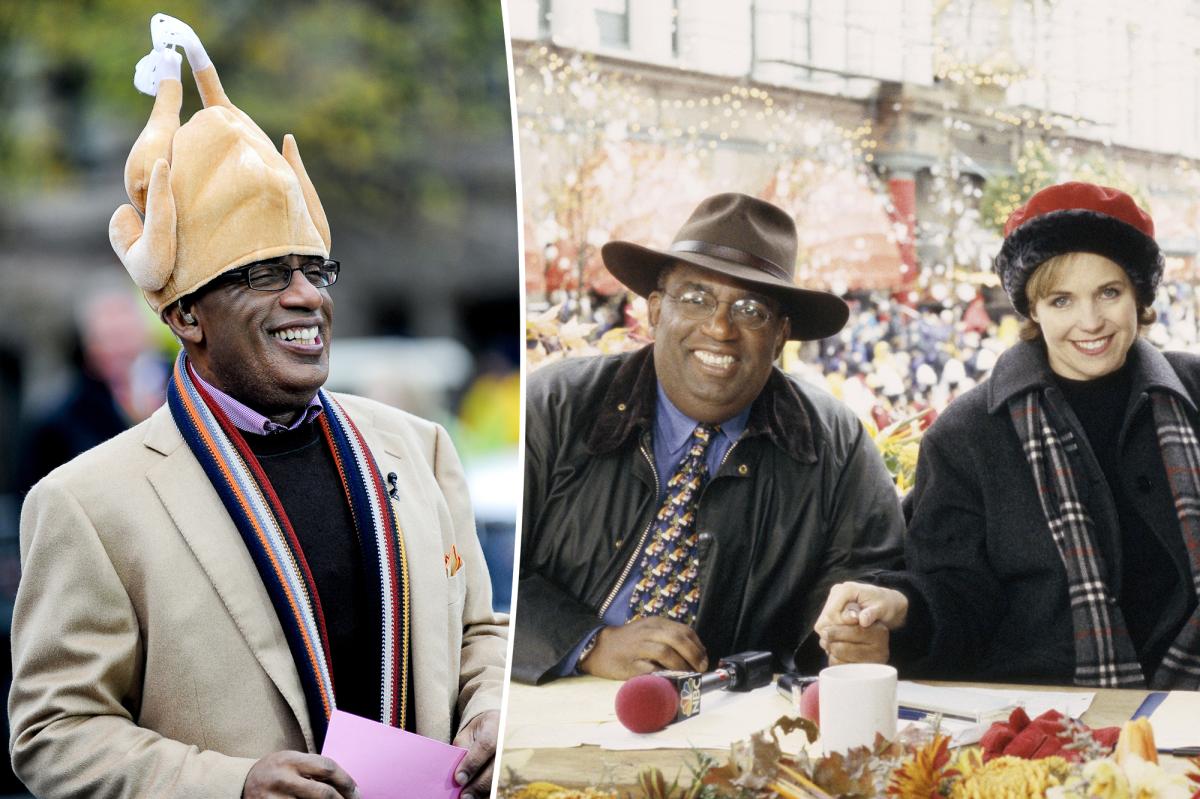 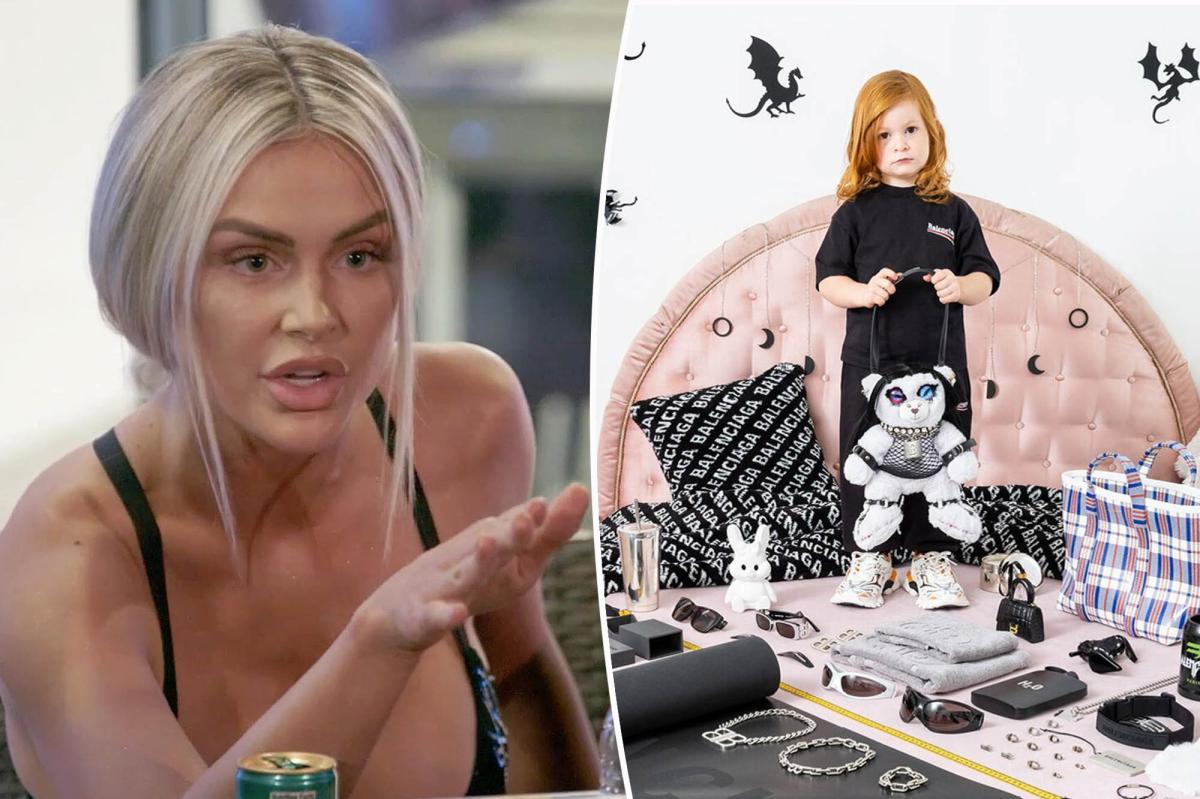 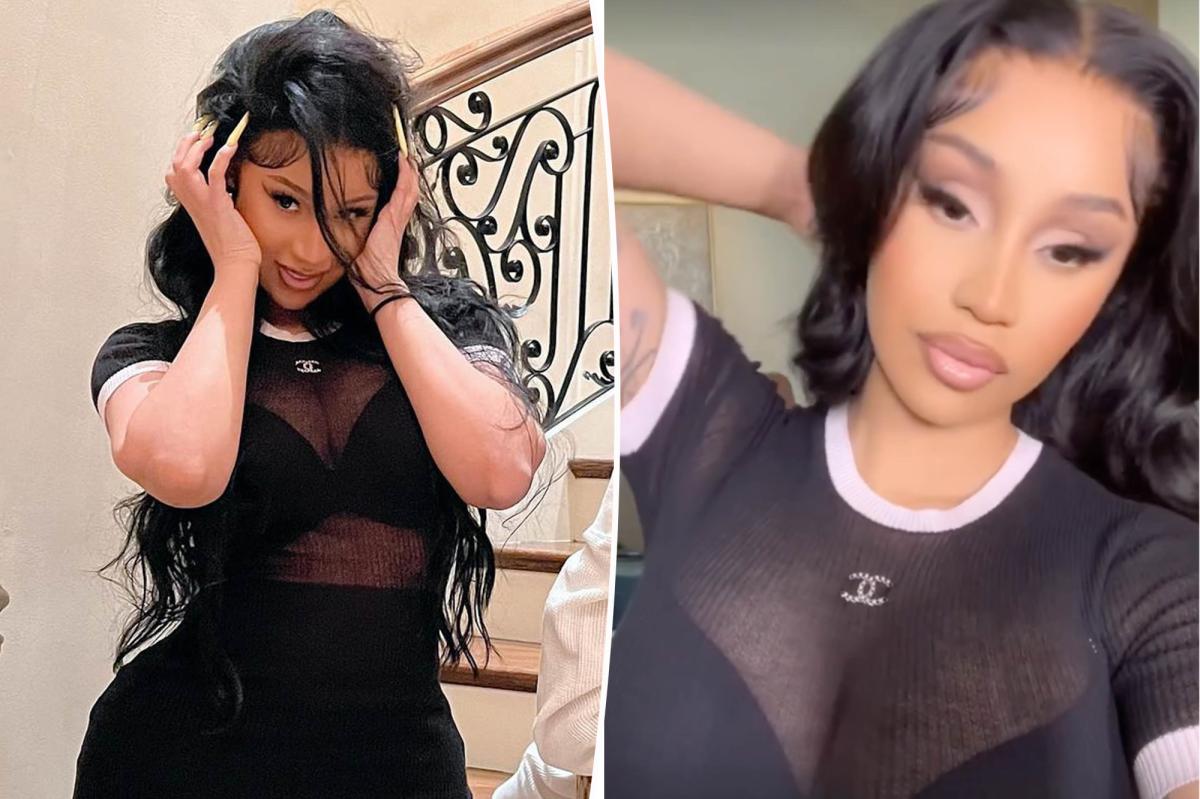 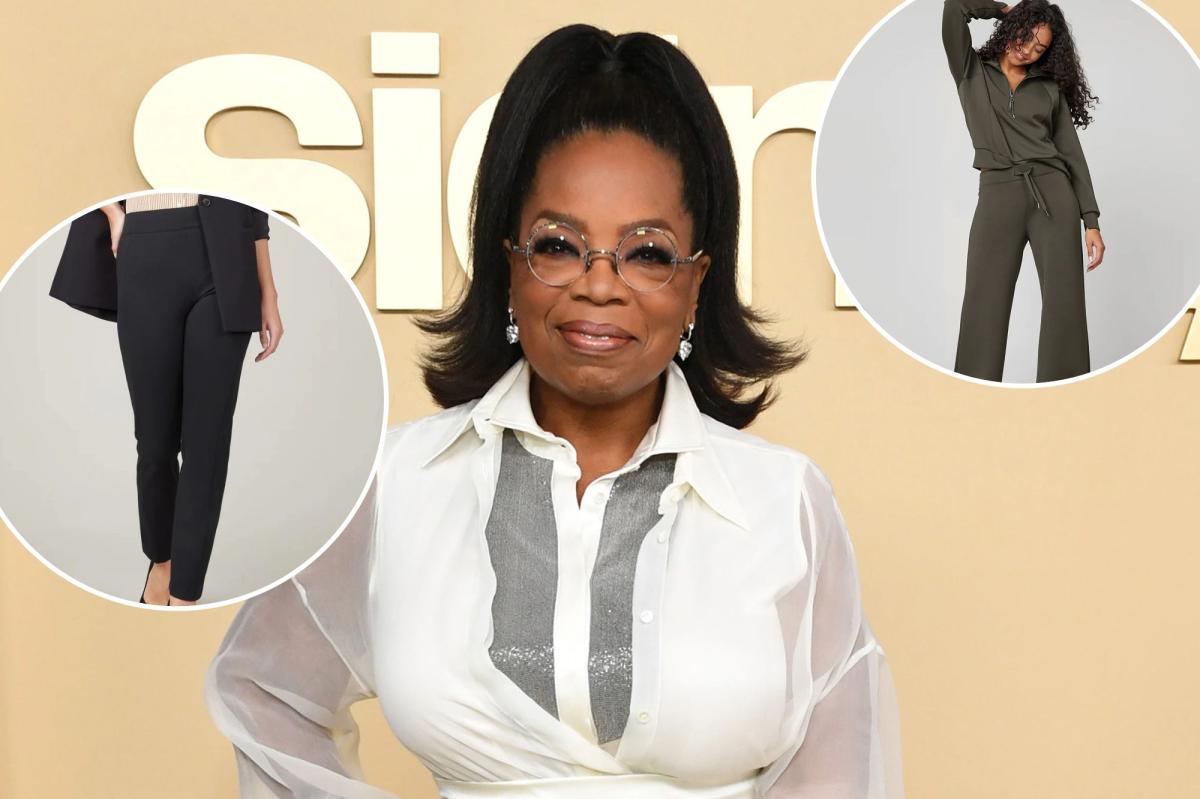