With three big budget movies on the horizon, Jonathan Majors has been so busy that he’s barely had enough time to sleep — let alone notice the Internet’s interest in the actor’s chiseled Men’s Health cover.
“My team was like, ‘You know, broke the internet?,’ and I thought, ‘Okay, that’s pretty cool,'” the actor, 33, tells PEOPLE in the latest issue. “I don’t have social media or anything like that, but my sister sent me a clip from some talk show that was thanking my mother for blessing the world with a son with such a physique,” he adds with a laugh. “And I always think it’s cool when my mom gets wrangled into something positive in that way.”

Majors, who stars in the new drama Devotion, followed by lead roles in Creed III and Ant-Man and the Wasp: Quantumania next year, humbly explains that he is a sports and exercise enthusiast and has always enjoyed being in shape, but added some muscle weight for specific characters he’s playing that require it.
"I've always worked out, I've always trained," he says. "I come from an athletic background, and it just so happens that the roles [I'm playing], I felt they required a certain amount of physicality to just up the ante."

The actor admits that he hasn't yet given himself a break with the intense workouts.
"I've been keeping it up. Those films are shot and done, and we're okay," he says. "I could have rested on my laurels probably three months ago when we finished the last picture, but it isn't the case."

Majors is finally getting to enjoy some downtime between projects.
"The past two days I've probably gotten more sleep than I've gotten in I don't know, five years?" he says. "I feel calm. My engine's not running hot. I feel really focused because of the way the films are running out. I'm feeling good."
Regarding his latest film, Devotion, in which he plays the Navy's first Black aviator Jesse L. Brown, Majors says it has been an honor paying tribute to the heroic pilot and meeting members of the military and Brown's family.
"The spirit of Jesse was with me. I felt closest to him in those moments I flew in the warbirds," Majors says. "The impact of the gentlemen and ladies who have served, who are feeling [the film] and feeling seen, is surreal."

The actor also had a memorable encounter with Brown's daughter Pamela, who was 1 when her father died in combat during the Korean War.
"She was on set one day. I'm in my full on gear, and she comes up to me, grabs my face and says, 'I feel like this is the first time I've seen my daddy,'" he recalls. "And I just lost it. Your face gets hot, and I just thought, 'Wow.' I wasn't doing anything, except for trying to serve the spirit of Jesse Brown, and tell this story. For her to say that and at hold my face in her hands, and say that to me, it meant a lot."
Majors’ experience flying in real planes for the film’s flight sequences also left a memorable impression and the actor says he is pursuing his pilot’s license, following in the footsteps of his costar Glen Powell.
For much more on Jonathan Majors, pick up the latest issue of PEOPLE on newsstands Friday

“It’s magical. The first time I went up and grabbed the joystick, I thought, ‘Okay, it’s on now. We’re doing this.’ “

The actor says he and Powell, who first met about the movie while naked in a bathhouse, are now bonded for life.

“We’re two Texas boys who understand hard work, sweat,” he says. “There’s a certain emotionality that is engendered when we’re working together, and you can’t buy that, and you can’t really rehearse that. So it’s special.”

Offscreen and outside of work, Majors enjoys simple pleasures.

“I’m easy. I go to the gym, I eat my vegetables and go to sleep,” he says. “I really like Formula 1—that’s the latest hobby. I also just enjoy my four dogs.”

“I’m a dad, so whatever I can get with my girl is good,” he says of his 9-year-old daughter. “We can just walk and talk. I’m just so curious about her little brain and her heart—all that stuff.”
Directed by JD Dillard, Devotion is now playing in theaters where a portion of the box office sales will benefit a scholarship fund for children of Navy veterans.
By clicking “Accept All Cookies”, you agree to the storing of cookies on your device to enhance site navigation, analyze site usage, and assist in our marketing efforts. 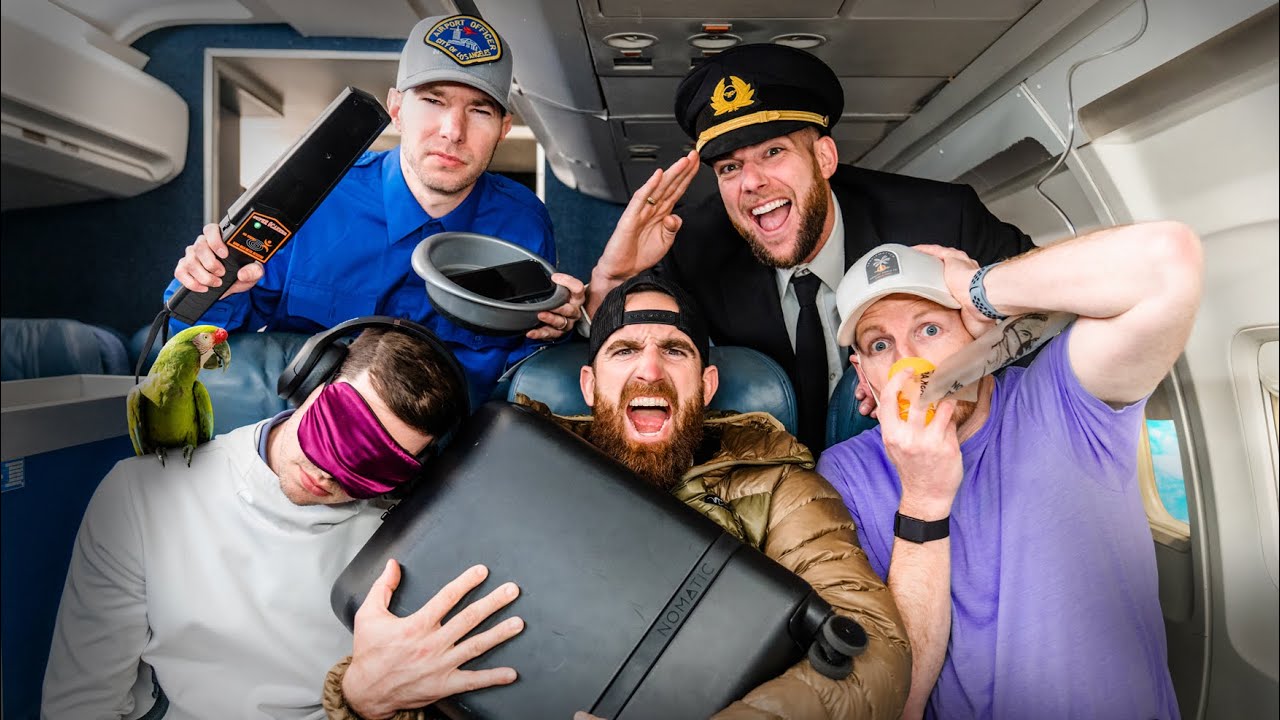 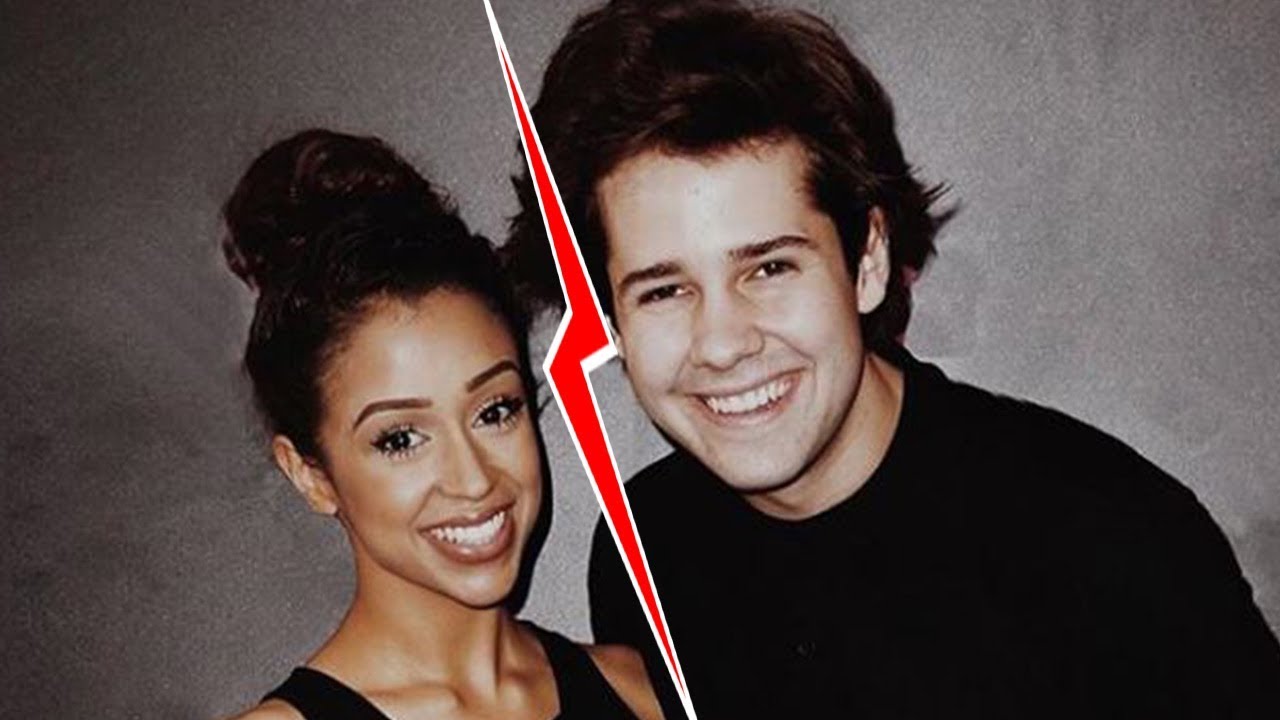 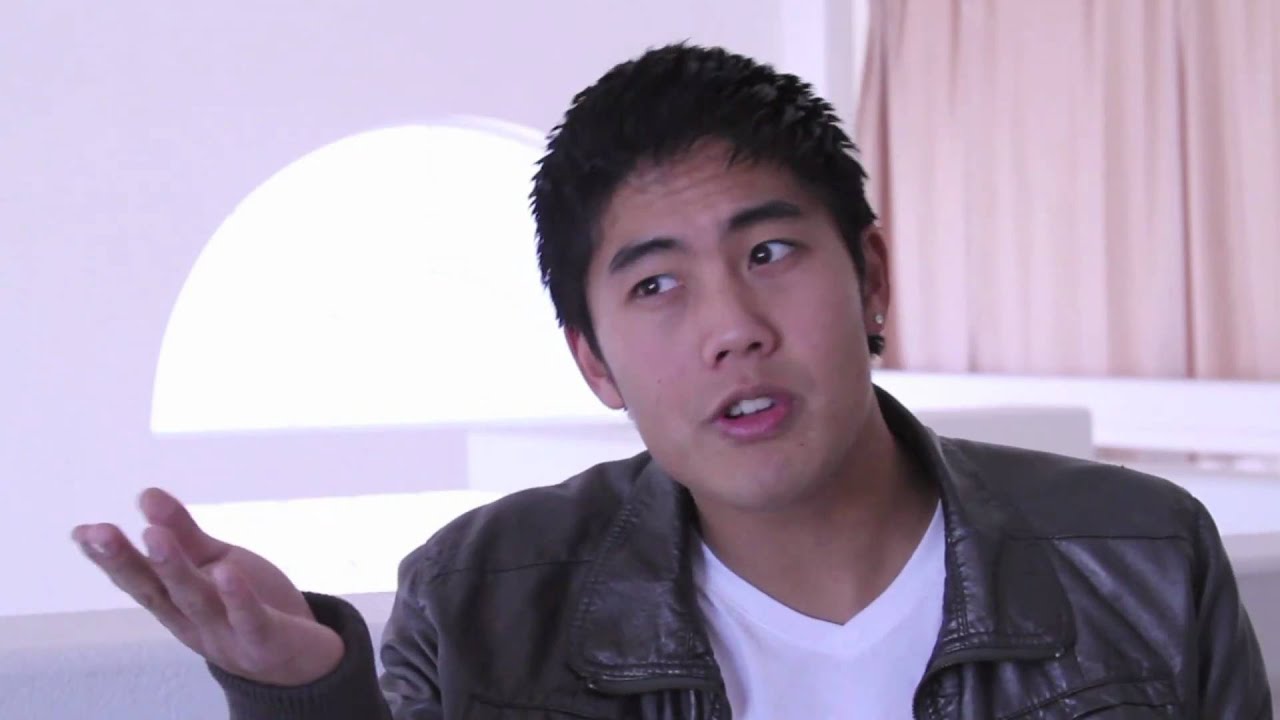