The Legend of Zelda is one of the more bizarre franchises in gaming when it comes to its storytelling. Instead of following one coherent story, the series chooses to set each game in a completely different era, spanning across different time periods & even alternate dimensions.

RELATED: How Zelda: Tears of the Kingdom Can Spice Up Dungeons After the Divine Beasts

Due to this, however, it also has one of the largest character rosters in gaming & has no shortage of ambitious characters driving its many plots forward. While some only end up being minor antagonists like the Yiga clan, certain characters are so ruthless in the pursuit of their goals, that they force Link to go to great lengths to stop them, & become memorable opponents as a result.

Like many villains in the Zelda series, Yuga is a fairly powerful figure in his own right, who ends up aiding in the revival of Ganon. In his case, he worked under the instruction of Hilda, the princess of Lorule to steal Hyrule’s triforce.

Due to his own ambitions, however, he sought to betray her & take it for himself, even fusing with Ganon to obtain even more power. Yuga’s ruthlessness led him to everything from kidnapping to betrayal & endangering two entire kingdoms. The final act of risking his own form for more power shows just how far he would go for his ambitions.

An often-forgotten character from the Zelda series, Cia was the main villain for most of the original Hyrule Warriors story. She was originally a good magician tasked with guarding the triforce before her good half Lana was split from her.

Without her good half, Cia had nothing holding her back in her evil ambitions. She not only started a war in Hyrule but also across several different time periods/universes in order to revive Ganondorf. She’s a character literally devoid of any good intent. However, she is eventually recruited to the hero’s side through Lana’s influence.

Ghirahim is a step above even someone like Yuga. The two share similar roles as minor antagonists who end up being pawns for a bigger villain, but Ghirahim adds a touch of insanity that gives him the edge.

The bizarre thing about Ghirahim is that he isn’t even really a person. Similar to Fi, he’s the spirit of a weapon, endlessly dedicated to his master. For him, this master is Demise, the original king of evil, & Ghirahim’s selfless fanaticism makes him capable of any number of atrocities. Sometimes it’s those serving a greater power that is the most dangerous.

Upping the level of insanity, even more, is Zant. Once a spiteful Twili magician, Zant allied himself with Ganondorf in order to obtain the power necessary to overthrow Midna as the new ruler of the Twilight realm. What he does with this power is what shows off just how ruthless he is.

Not only does he engage in conquering & murder like Ghirahim & Yuga, but he even holds no regard for his own servants or followers. He turned all the Twili into grotesque monsters to serve him, completely erasing their free will in the process, & even in battle, fights with a nonsensical rage that can’t be quelled.

Once a regular Minish boy, Vaati’s first act of ruthlessness was the betrayal of his master Ezlo, going so far as to turn him into a helpless cap. He then went on to pursue ultimate power like many others on this list. Nevertheless, his willpower is a step above most other Zelda villains.

Vaati has been revived & defeated several times, second in number only to Ganondorf himself. No matter how many years pass with him in captivity, his evil intent never seems to fade, & he breaks out of his seal whenever it weakens, ruthlessly refusing to die till he gets what he wants.

While it doesn’t appear nearly as often as Vaati does, Majora is one of the most malevolent entities in the Zelda series. A being of unclear origin, it is known for being extremely destructive, especially when its powers are possessed by someone like Skull Kid via Majora’s Mask.

RELATED: The Legend Of Zelda: Link’s Most Iconic Outfits, Ranked

In The Legend of Zelda: Majora’s Mask’s final boss fight, Majora is shown to be completely unhinged, even more so than the likes of Zant. There are implications that it was once a person, but now it is an entity concerned solely with destruction, particularly of the moon-based variety.

It’s completely unsurprising to find Ganondorf this high on the list. As the main villain of the franchise, his reputation precedes him. He’s earned titles like “the king of evil” through his constant efforts to conquer Hyrule.

No matter how many times Ganon is defeated, he revives again, beginning the cycle of violence anew, & forcing Link & Zelda to fight him again. Even when sealed away, it’s only a matter of time before he breaks out á la Vaati, & often he completely ab&ons his humanity to take on more ruthless & bestial forms.

While Ganon is the most recurring villain in the series & has thus racked up numerous examples of his ruthlessness, it must be remembered that he technically isn’t even acting under his own will. In the same way Zelda & Link are reincarnations of the goddess Hylia & her original chosen knight, Ganon is a reincarnation of Demise.

Demise was the original demon king who led an assault against Hylia far before even the earliest game in the Zelda chronology. Upon his defeat, his hatred began the reincarnation cycle & created Ganon, meaning he is culpable for all of Ganondorf’s crimes & more.

MORE: How Breath of the Wild’s Towns Might Change in Zelda: Tears of the Kingdom 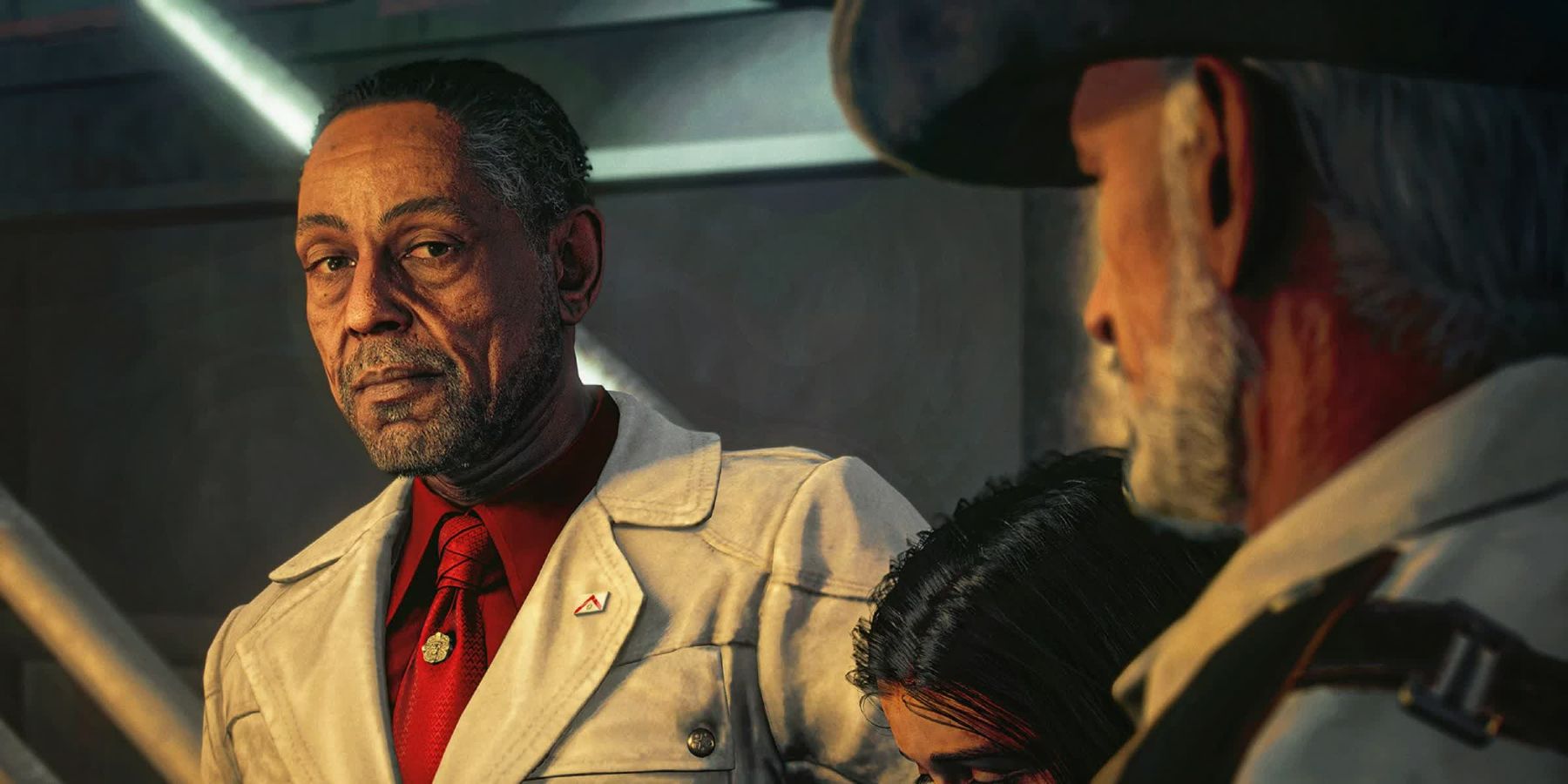 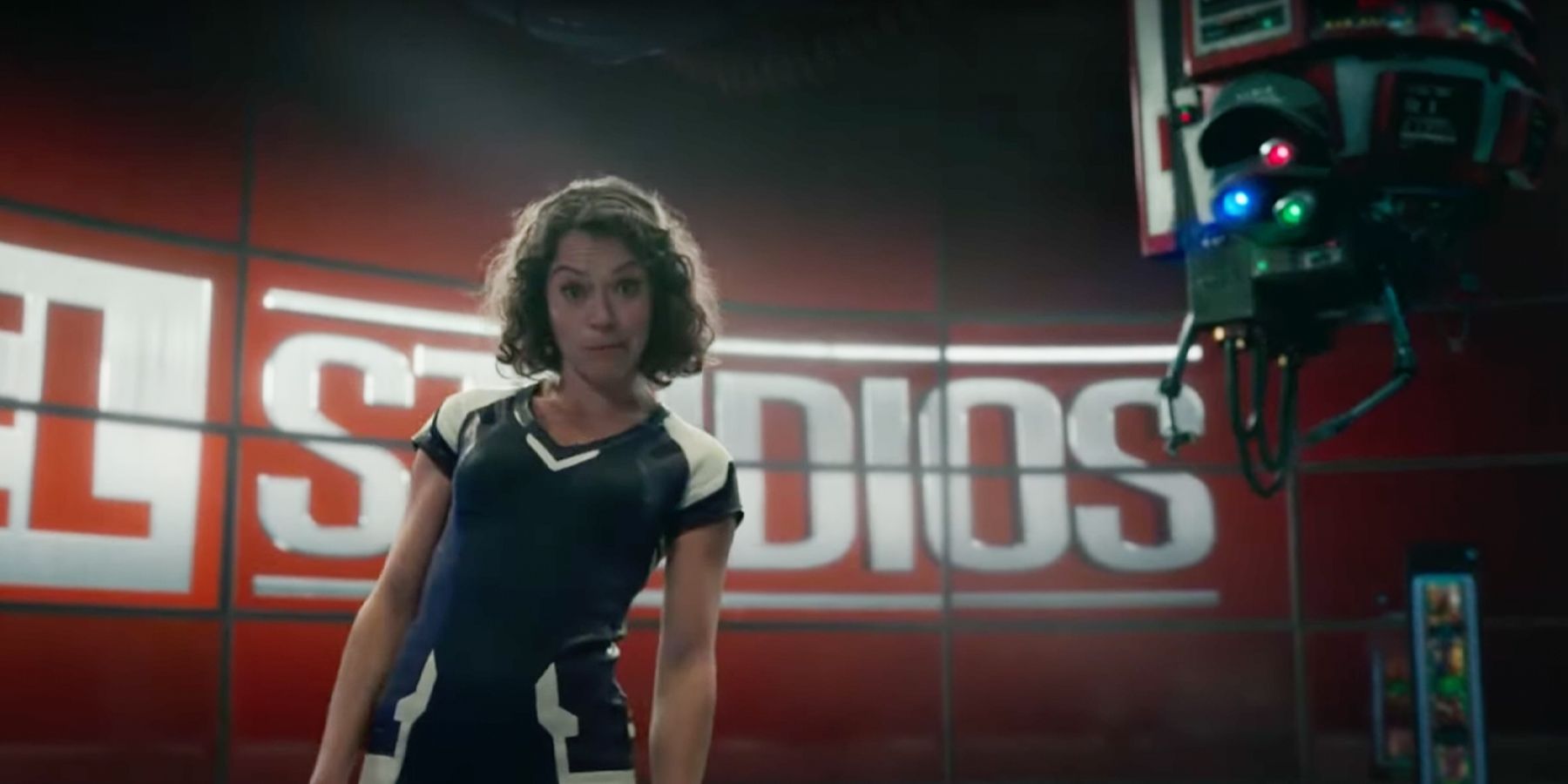 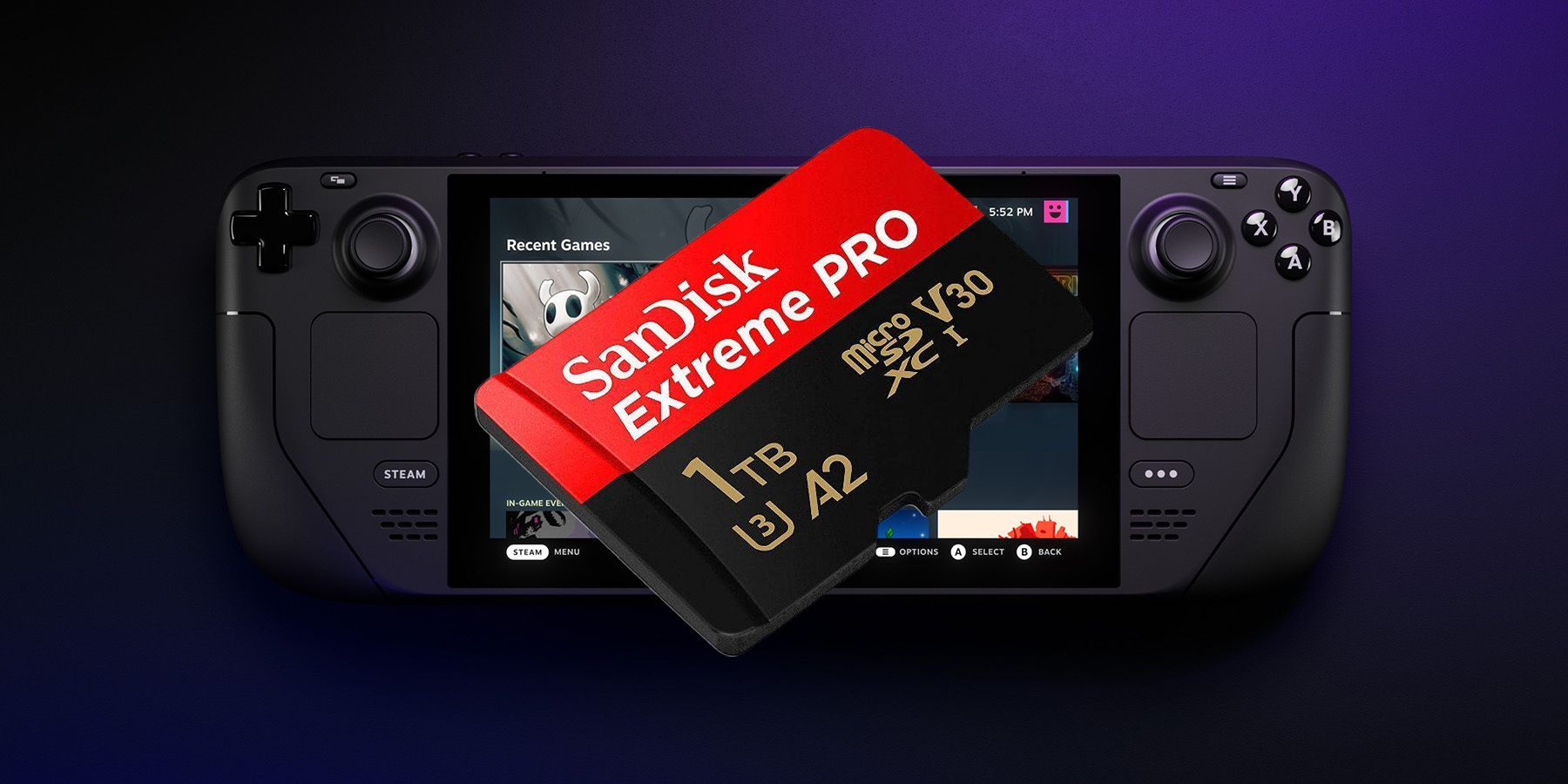 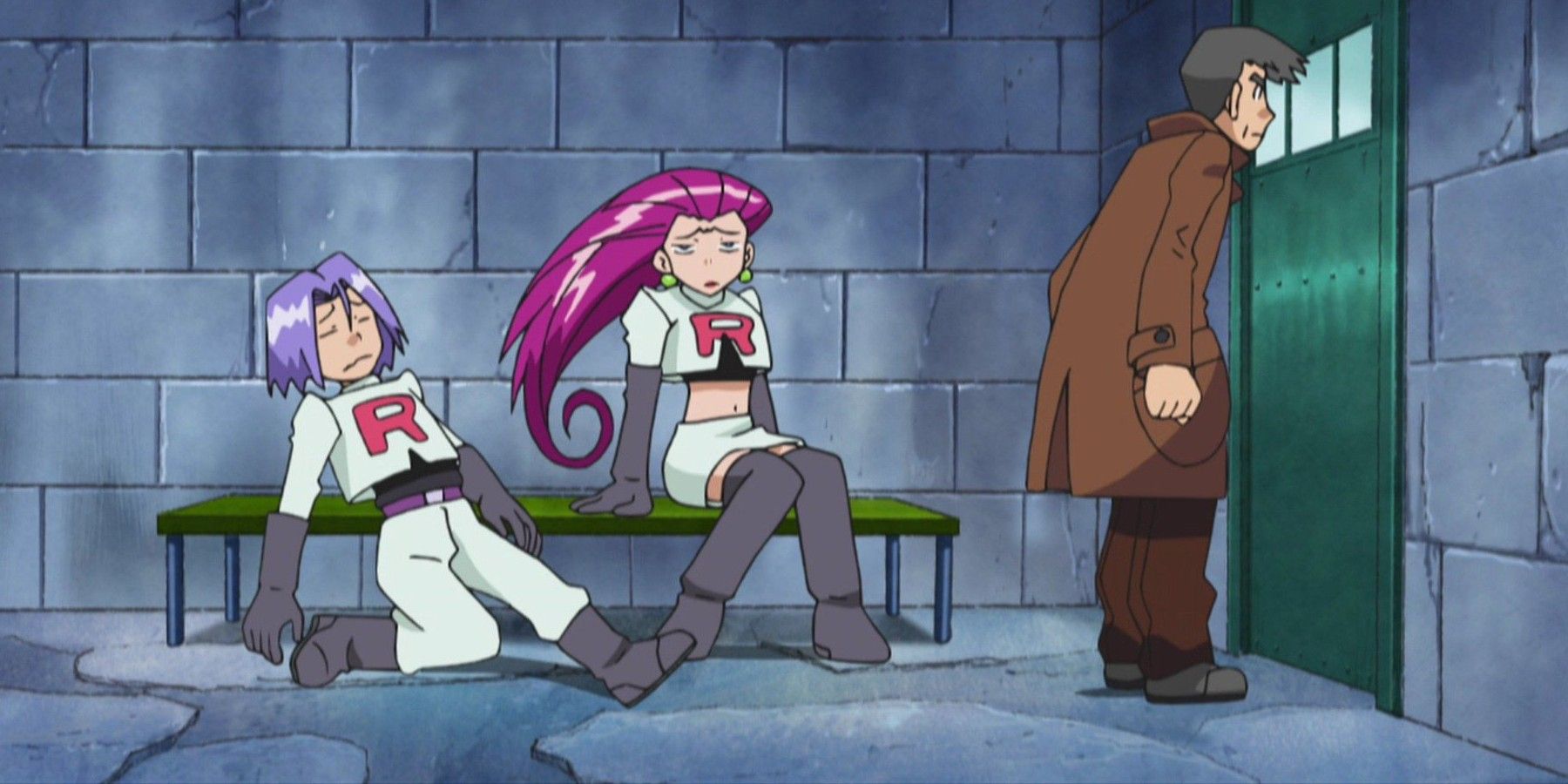