While bugs vary depending on the gameplay, there are some that can end up causing issues if the conditions were just right. These were outlined in the patch notes for the new Mario + Rabbids Sparks of Hope update, which will be 176 MB in size.

RELATED: Ubisoft Reveals Plans to Bring Its Games to Steam

Some of these bugs that are being fixed in this patch involve getting 100% completion in Sparks of Hope, as there were some progression issues that prevented players getting this milestone. Other issues included some text problems for certain localizations of the game along with player characters being stuck out of bounds. There was also a fix for the Final Boss of the game, where the game would crash if it tried to summon a creature or Rabbid Mechakoopa.

The quality-of-life improvements for the game were also listed, many of which involve the titular Sparks from Sparks of Hope. This includes informing the player if a character has an empty Spark slot, along with the Spark Quests being easier to find in the quest log. Other fixes include the battle objectives being more evident when the battle map is introduced, along with improving the difficulty level differences.

Aside from this post-launch update, Ubisoft also announced a set of DLC coming to Mario + Rabbids Sparks of Hope, which arrive throughout 2023. The first of these were revealed during the Ubisoft Forward 2022 event, where it revealed a playable campaign involving the company’s former limbless mascot Rayman. The Gold Edition & Season pass of the game will also add two things known as The Tower of Doom & a DLC focused on a mysterious Rabbid who has a connection to the Bob-ombs from the Mario Universe.

MORE: Luigi is the Superstar of Mario + Rabbids Sparks of Hope 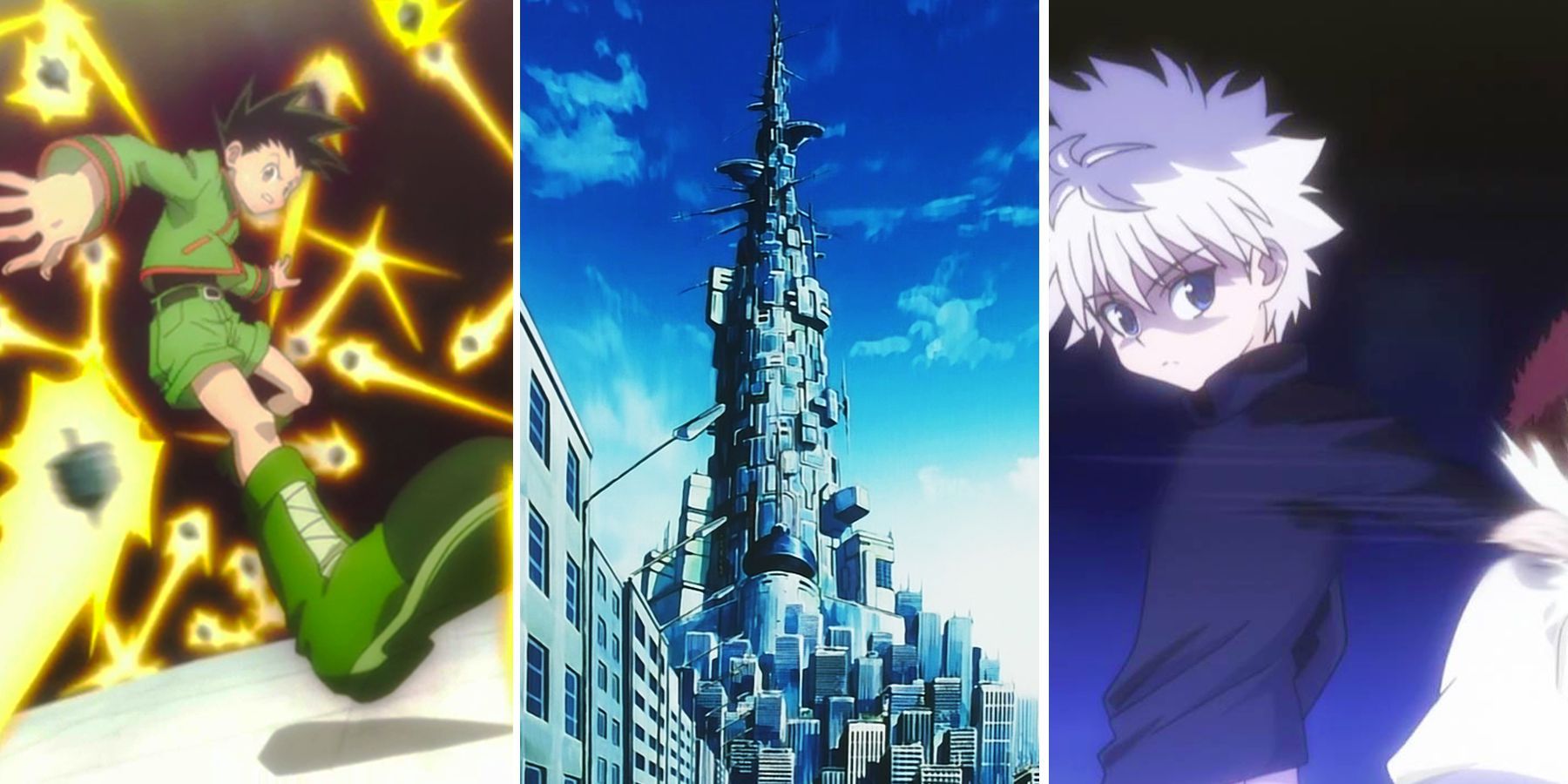 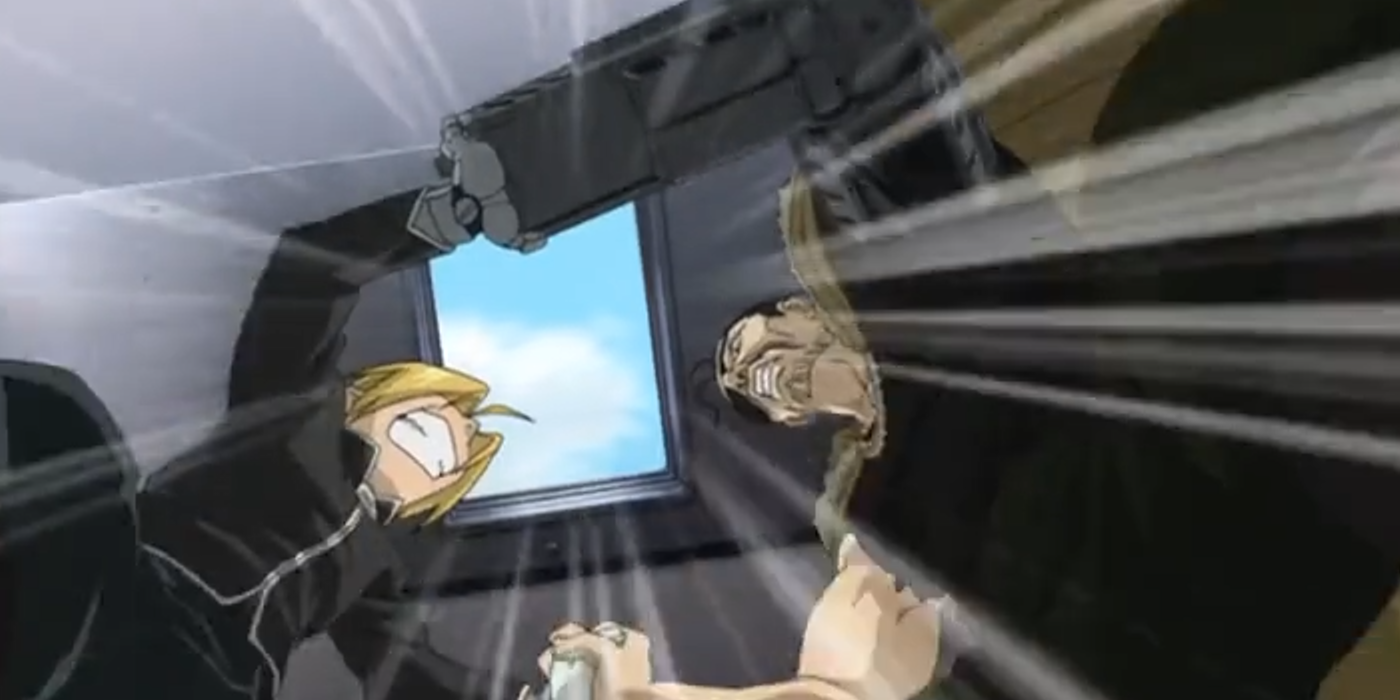 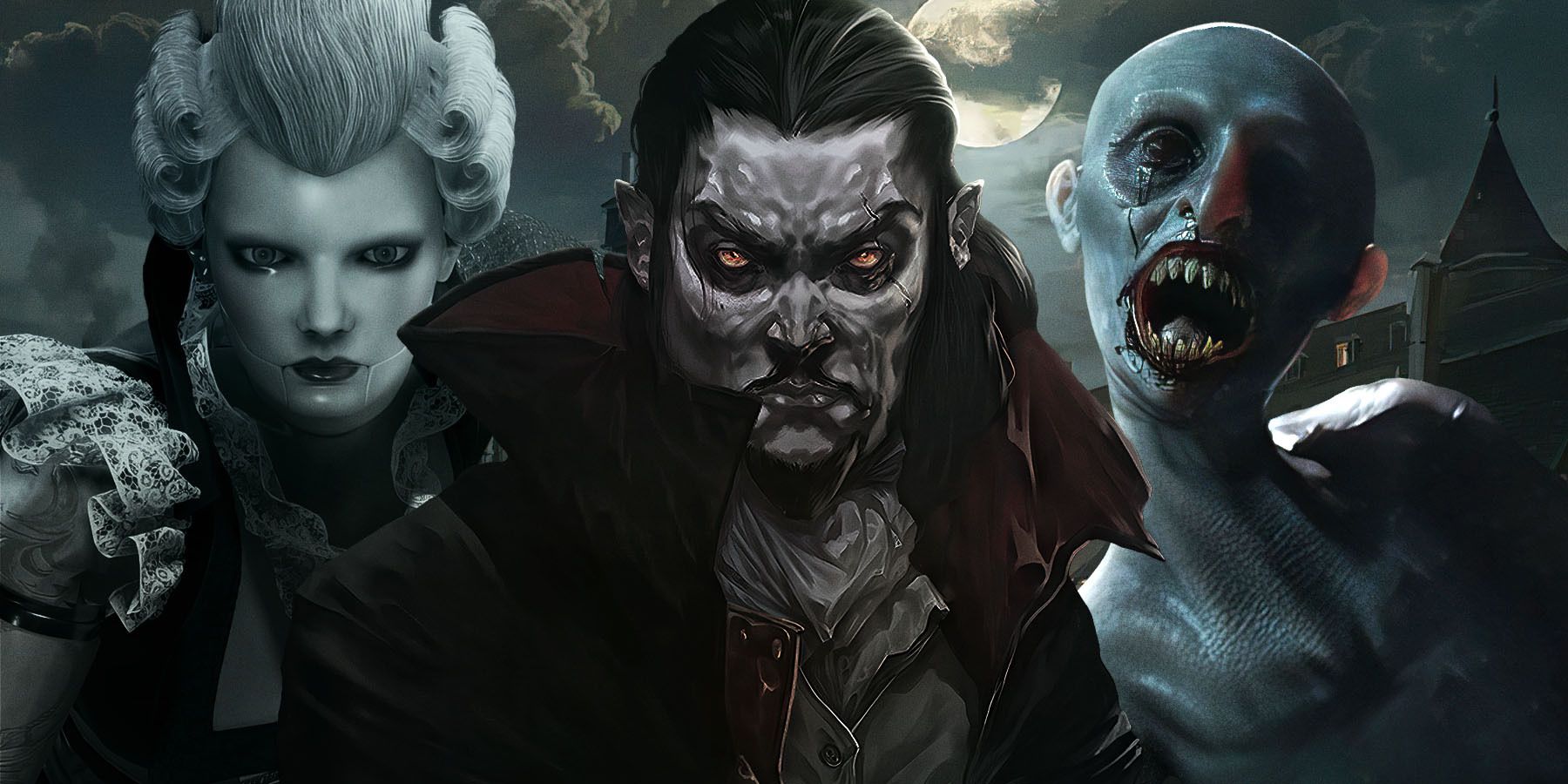 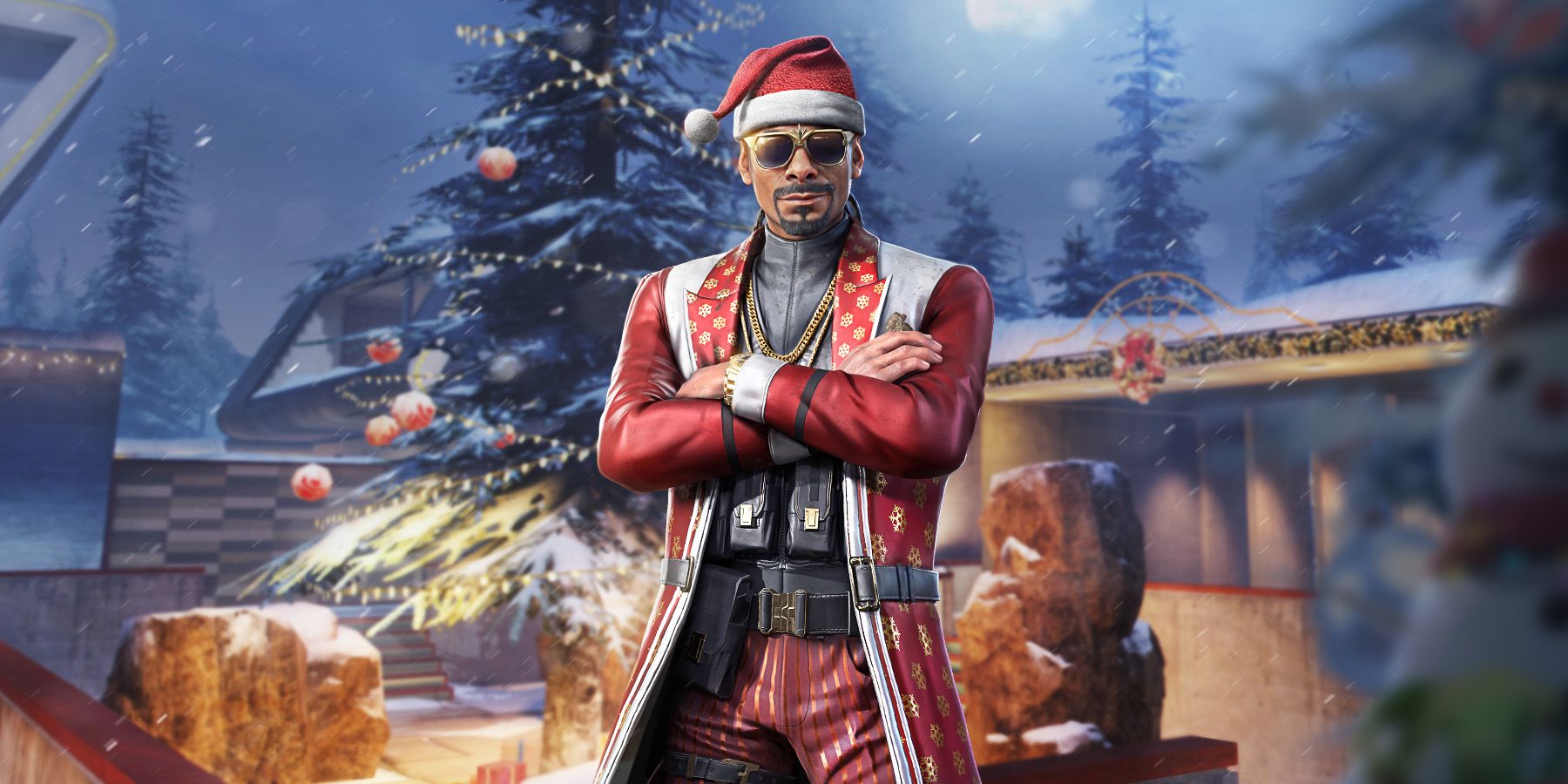