Disney Channel’s ‘Hamster & Gretel’ cast members Michael Cimino (the voice of Kevin) and Liza Koshy (the voice of Veronica Hill) interview on the family-friendly animated series, their characters, and what viewers can expect. The interview took place at the 2022 San Diego Comic-Con.

About “Hamster & Gretel”:
Disney Channel’s new animated superhero series “Hamster & Gretel” follows Kevin and younger sister Gretel, who are about to be bestowed super powers by space aliens. But something goes awry, and it’s Gretel and her pet hamster (named Hamster) who suddenly have new abilities. Now, protective older brother Kevin must figure out how to work with Gretel and her pet Hamster to protect their city from mysterious dangers.

History Of The Blue Dragonflight 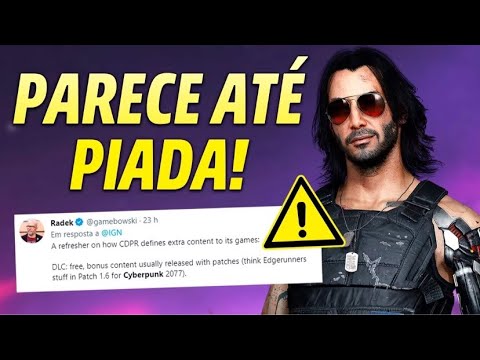 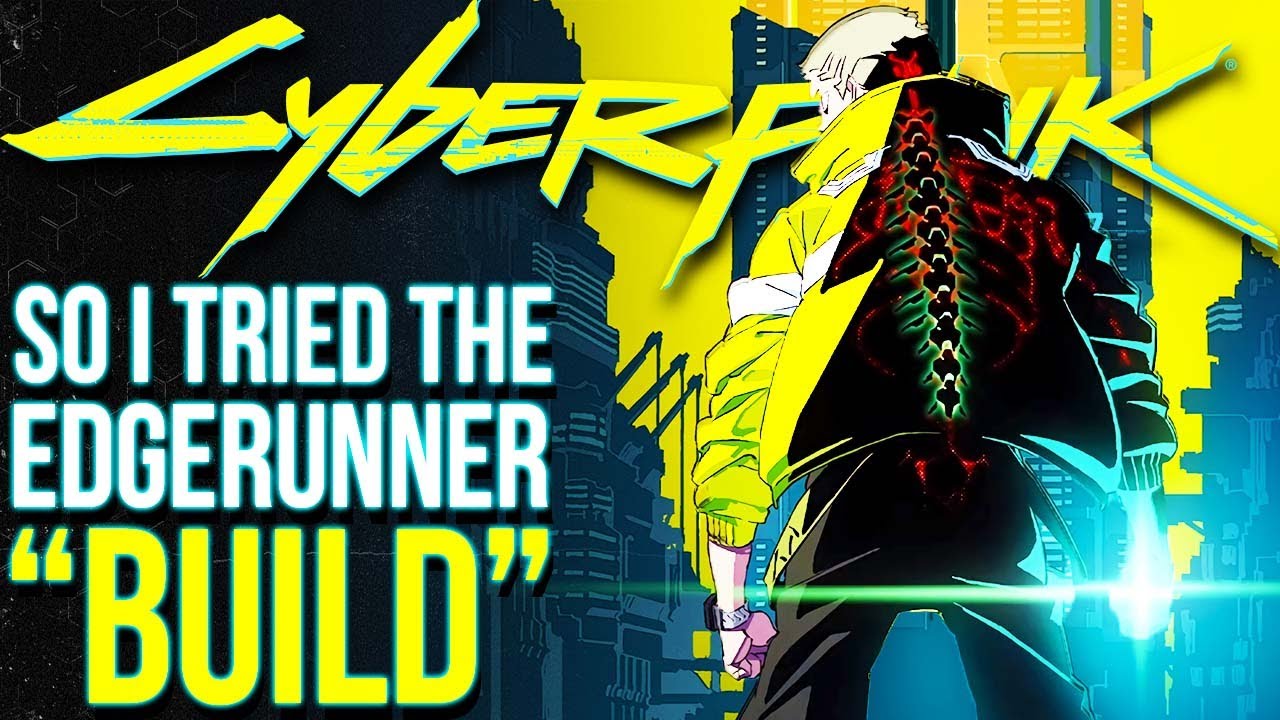