Firaxis Games confirms that Marvel’s Midnight Suns is going to have around 65,000 lines of voiced dialogue throughout the game.

Firaxis Games shared that Marvel’s Midnight Suns will have around 65,000 lines of voiced dialogue. The tactical RPG, where players will team up with Marvel heroes, will Advance out on December 2.

Midnight Suns centers around a protagonist known as the Hunter, who will help fight against the evil forces raised by their mother, Lilith. There had been a number of trailers released showcasing Midnight Suns‘ combat system & headquarters, as well as upcoming DLC characters. Some hinted at seemingly lengthy storytelling, especially since players will be able to bond with their superhero teammates.

Developers from Firaxis Games seemed to have confirmed this in a recent YouTube video. Titled “Let’s Go! – Special Message From Firaxis,” lead engineer Will Miller mentioned that they ended up with around 65,000 lines of voiced dialogue that players could hear in the over two hours’ worth of cinematics & during battles. He didn’t mention if this was the total number of voiced dialogue in the base game, but players can expect it to go up once DLC characters, like the ever-talkative Deadpool, join the team.

Additionally, producer Rony Kahana hinted at some of the conversations written in the game. She said there will be dialogues about imposter syndrome, mental health, & childhood trauma. Kahana also gave a shoutout to the talented team of writers at Firaxis Games that worked in bringing Midnight Suns‘ story to life.

Gamers in the YouTube comments expressed their excitement for Midnight Suns. They also thanked the Firaxis Games team for their hard work in creating a unique gaming experience featuring beloved Marvel characters, like Iron Man, Wolverine, & Doctor Strange. It will be interesting to see their reactions once they get into the game’s story as they follow Hunter’s journey throughout the game, especially during relationship-building stages in The Abbey. Considering that the protagonist has a seemingly complicated past, Kahana’s note about trauma might be brought up quite a bit while speaking with their teammates.

In the past, Marvel games have had a rocky history. A recent example was Marvel’s Avengers, which received less-than-ideal reviews from players & critics alike. Despite recent updates, some seem to be disappointed that developer Crystal Dynamics reportedly delayed the launch of She-Hulk in Avengers. With Midnight Suns, players initially thought that it would be Depraved after experiencing delays of its own. But it seems like the winds are shifting with every trailer showcase, & many are hoping that Midnight Suns will exceed their expectations. 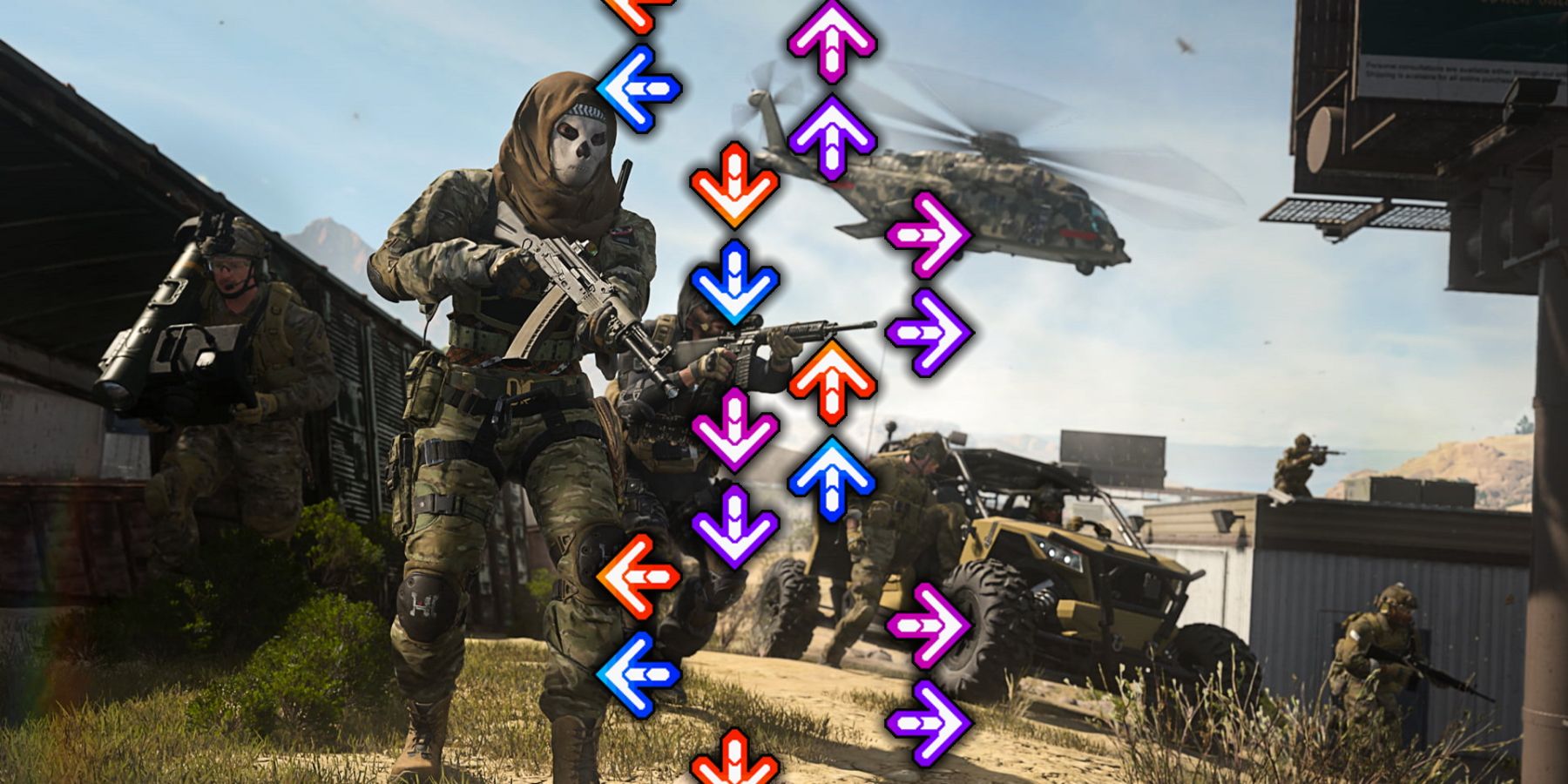 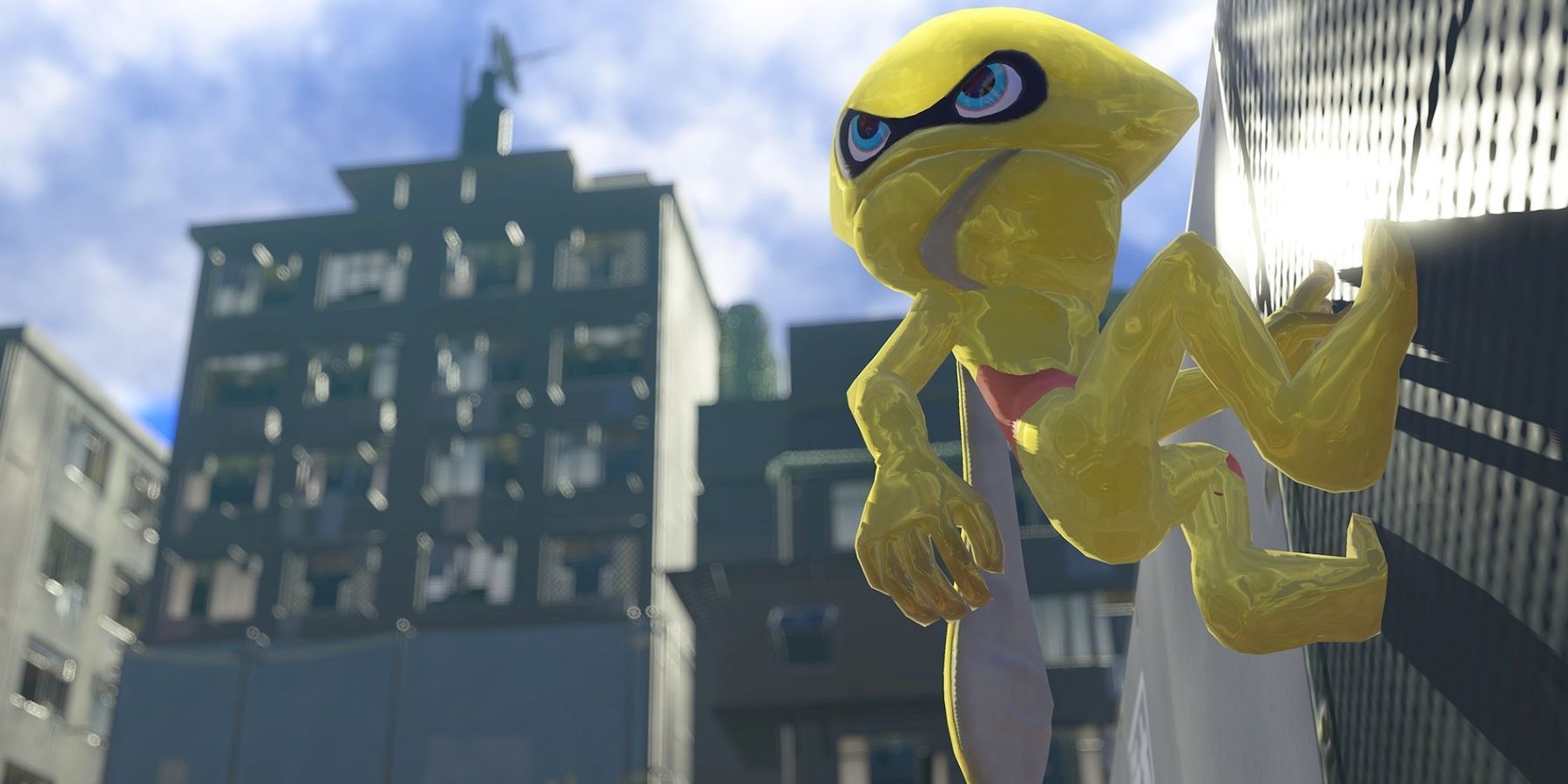 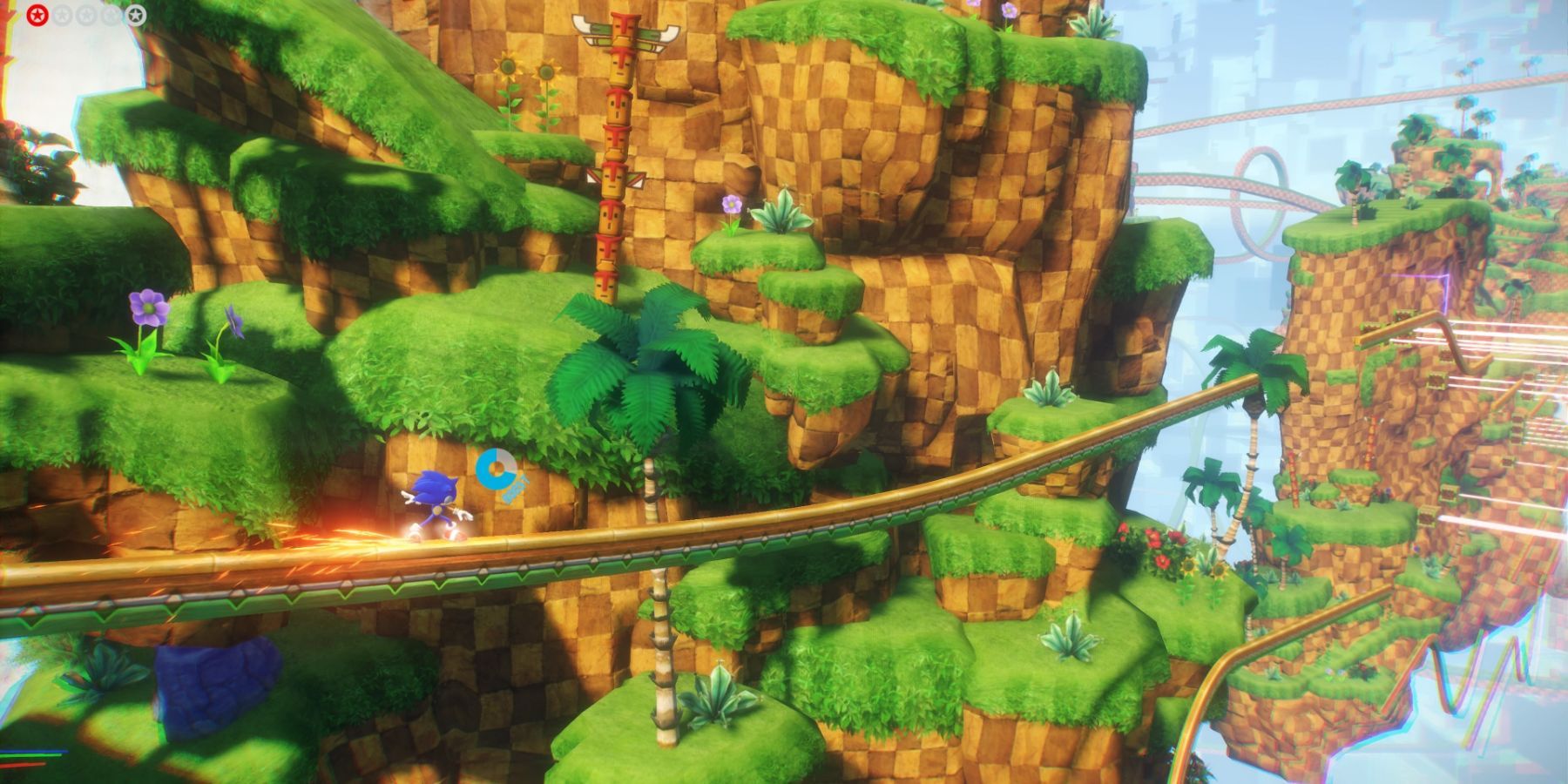 After Frontiers, Sega Needs to Establish a Proper Sonic Timeline 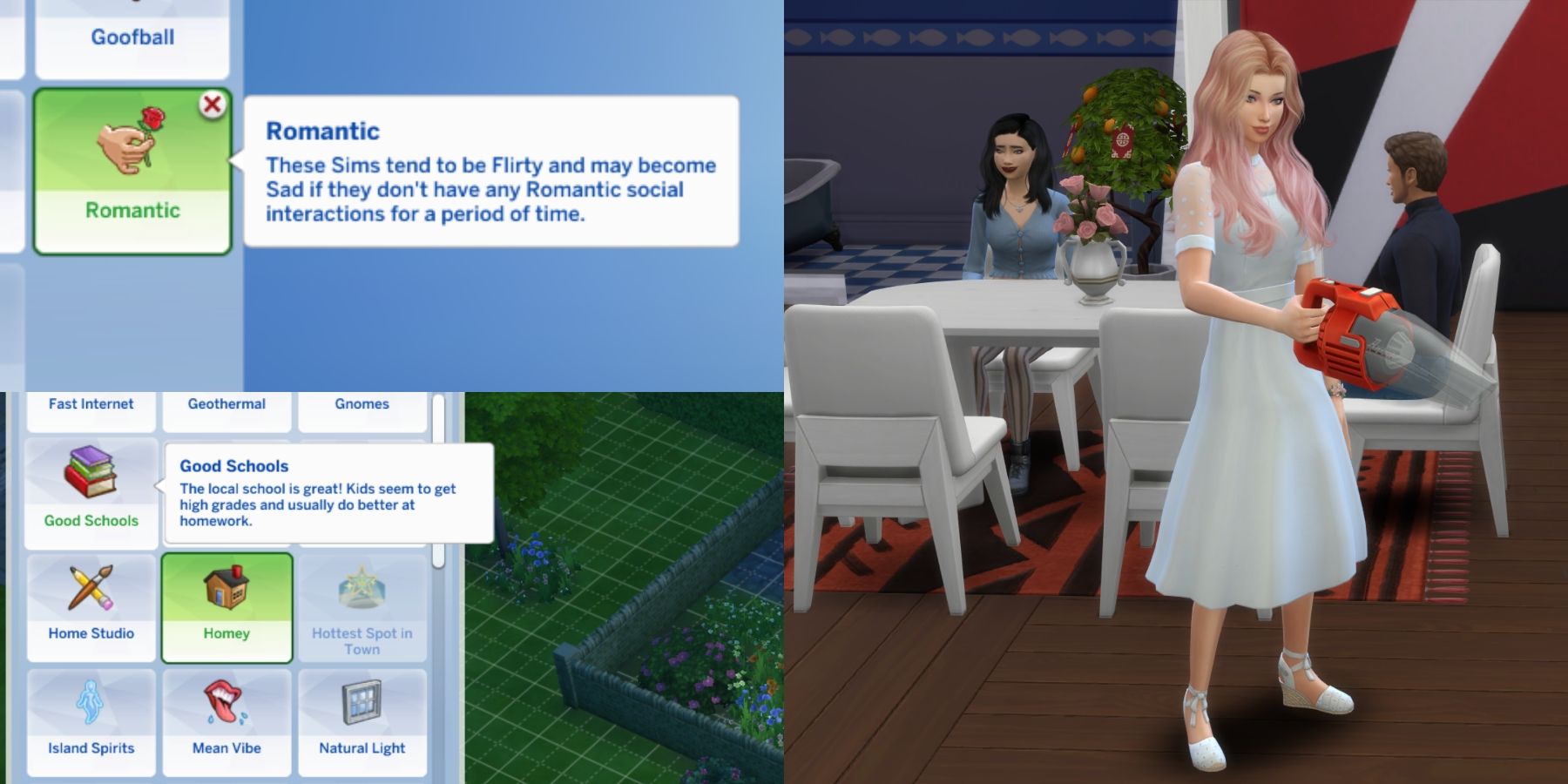