Credit: nopparit / Getty Images
Scientists from Trinity College Dublin may have uncovered why some people are able to resist viral infections. The team screened the immune systems of women exposed to hepatitis C (HCV) through contaminated anti-D transfusions given over 40 years ago in Ireland. Their study has implications from improving our fundamental understanding of viral resistance to the potential development of new therapeutics for viral infections.
The findings, “Enhanced TLR3 responsiveness in hepatitis C virus resistant women from the Irish anti-D cohort,” are published in Cell Reports Medicine.
“Natural resistance to infection is an overlooked outcome after HCV exposure,” wrote the scientists. “Between 1977 and 1979, 1,200 Rhesus D-negative Irish women were exposed to HCV-contaminated anti-D immunoglobulin. Here, we investigate why some individuals appear to resist infection despite exposure (exposed seronegative [ESN]). We screen HCV-resistant and -susceptible donors for anti-HCV adaptive immune responses using ELISpots and VirScan to profile antibodies against all known human viruses.”
“We hypothesized that women who seemed to resist HCV infection must have an enhanced innate immune response, which is the ancient part of the immune system that acts as a first line of defense,” explained Cliona O’ Farrelly, PhD, professor of comparative immunology in Trinity’s School of Biochemistry and Immunology, and senior author of the research article.
“To test this we needed to make contact with women exposed to the virus over 40 years ago and ask them to help us by allowing us to study their immune systems to hunt for scientific clues that would explain their differing responses.
“After a nationwide campaign over 100 women came forward and we have gained some unique and important insights. That so many women—many of whom have lived with medical complications for a long time—were willing to help is testament to how much people want to engage with science and help pursue research with the potential to make genuine, positive impacts on society. We are deeply grateful to them.”
“By comparing the response of the resistant women to those who became infected, we found that resistant donors had an enhanced type I interferon response after stimulation. Type I interferons are a key family of antiviral immune mediators that play an important role in defense against viruses including hepatitis C and SARS-CoV-2, or COVID-19,” said Jamie Sugrue, a PhD candidate in Trinity’s School of Biochemistry and Immunology, and first author.
“We think that the increased type I interferon production by our resistant donors, seen now almost 40 years after the original exposure to hepatitis C, is what protected them against infection.
“These findings are important as resistance to infection is very much an overlooked outcome following viral outbreak, primarily because identifying resistant individuals is very difficult—since they do not become sick after viral exposure, they wouldn’t necessarily know that they were exposed. That’s why cohorts like this, though tragic in nature, are so valuable—they provide a unique opportunity to study the response to viral infections in an otherwise healthy population.”
The scientists are now focused on leveraging these to carefully analyze the genetics of viral resistance in the HCV donors. Their work on HCV resistance has led to international interest in resistance to other viral infections, including SARS-CoV-2.
Log in to leave a comment 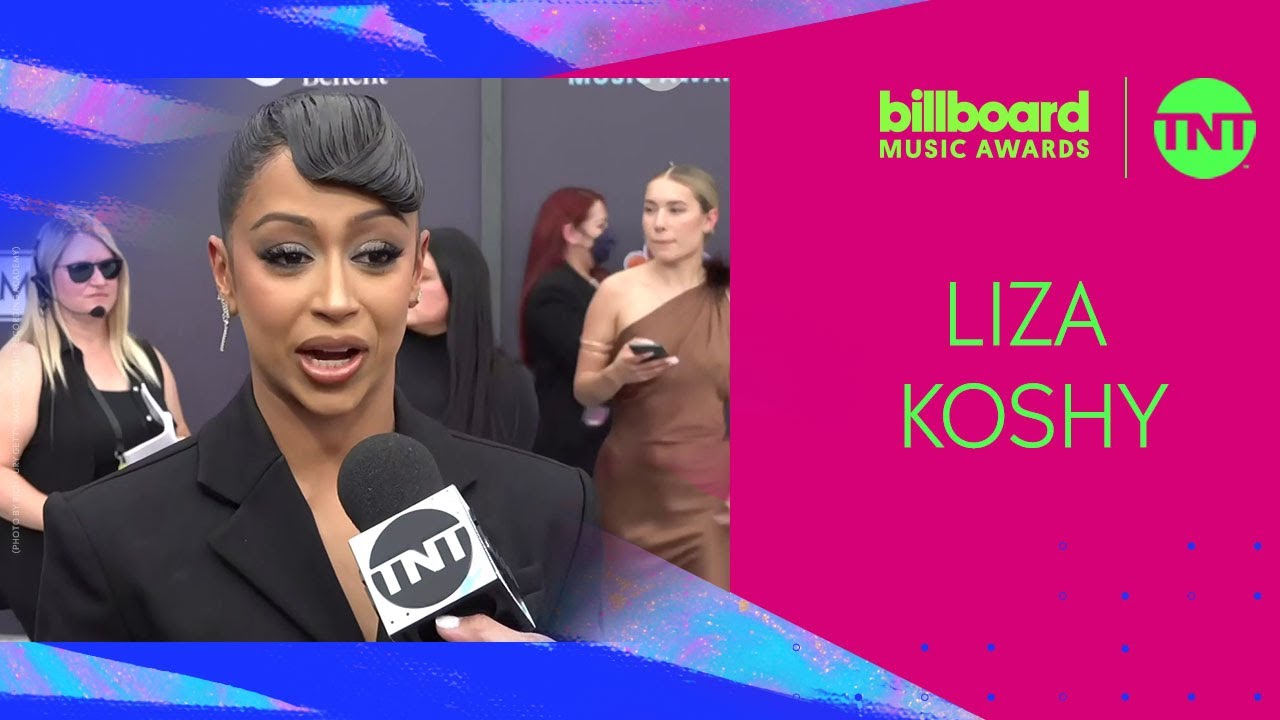 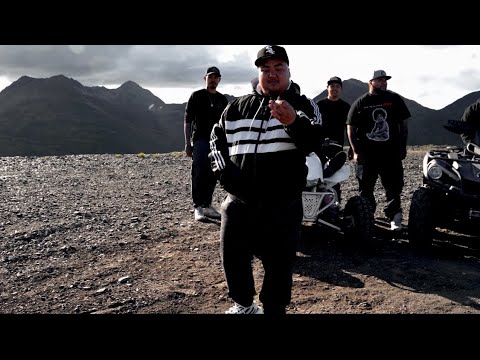 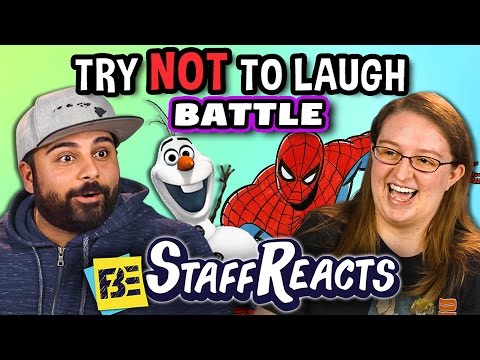 Try to Watch This Without Laughing or Grinning Battle #2 (ft. FBE Staff) 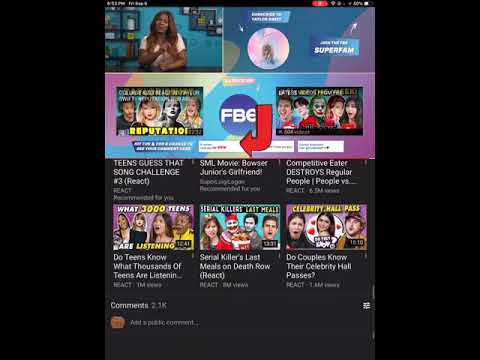