New Overwatch 2 Executive Producer Jared Neuss introduces himself to the Overwatch community with a news post regarding the Battle Pass, the recent balance patch, & content that will be coming in Overwatch 2‘s Season 2. There will be more ways for players to earn cosmetic items in the upcoming season.

Overwatch 2 players have voiced their frustrations with the game’s free-to-play rewards system in the month since launch. The grind to pass daily & weekly challenges is also tedious. Blizzard developers have been listening to feedback & new Executive Producer Jared Neuss is responding on behalf of the Overwatch team to player concerns. His first news post announcing his arrival also details short-term & long-term changes to the rewards system, queue times, competitive mode issues, & hero balance.

Starting in Season 2, Overwatch players will get rewards for simply logging in. For the next 3 weeks, players can redeem three new highlight intros for Overwatch 2‘s newest heroes: Sojourn, Junker Queen, & Kiriko. The Twitch Drops system that gave cosmetic rewards for watch time during the opening weeks & the Halloween event will return. Neuss also stated that future events could reward other free cosmetics. In the long term, adjustments to Overwatch 2‘s Battle Pass as well as the Daily & Weekly Challenge are being worked on. These may Approach in Season 3 or later.

Neuss addressed the disparity of queue times between roles as well as Competitive complaints. There weren’t many solutions immediately given, but the team has made some adjustments to the UI to more accurately display wait times & offer added incentives to queuing in support & open roles. Ranked modes will also be getting an adjustment that hopefully squashes the pesky Bronze 5 bugs & avoid instances similar to the Overwatch player that deranked after 21 wins in competitive. Some changes may go into effect soon & Neuss promises to return with another post specific to Competitive adjustments.

For hero balance, Neuss touched on the Overwatch 2 balance patch that was launched on November 17 & the team is already working on the next patch. He teased that Sojourn may finally be getting some sort of adjustment, but gave no specifics.

The Overwatch team has continued to communicate consistently post-launch & this news post addresses many of the complaints the Overwatch 2 community has made about cosmetics, challenges, & even adjustments to Sojourn. The incentive to offer more cosmetic rewards was an especially sore subject in the community.

Best Characters Who Are Only In One Arc 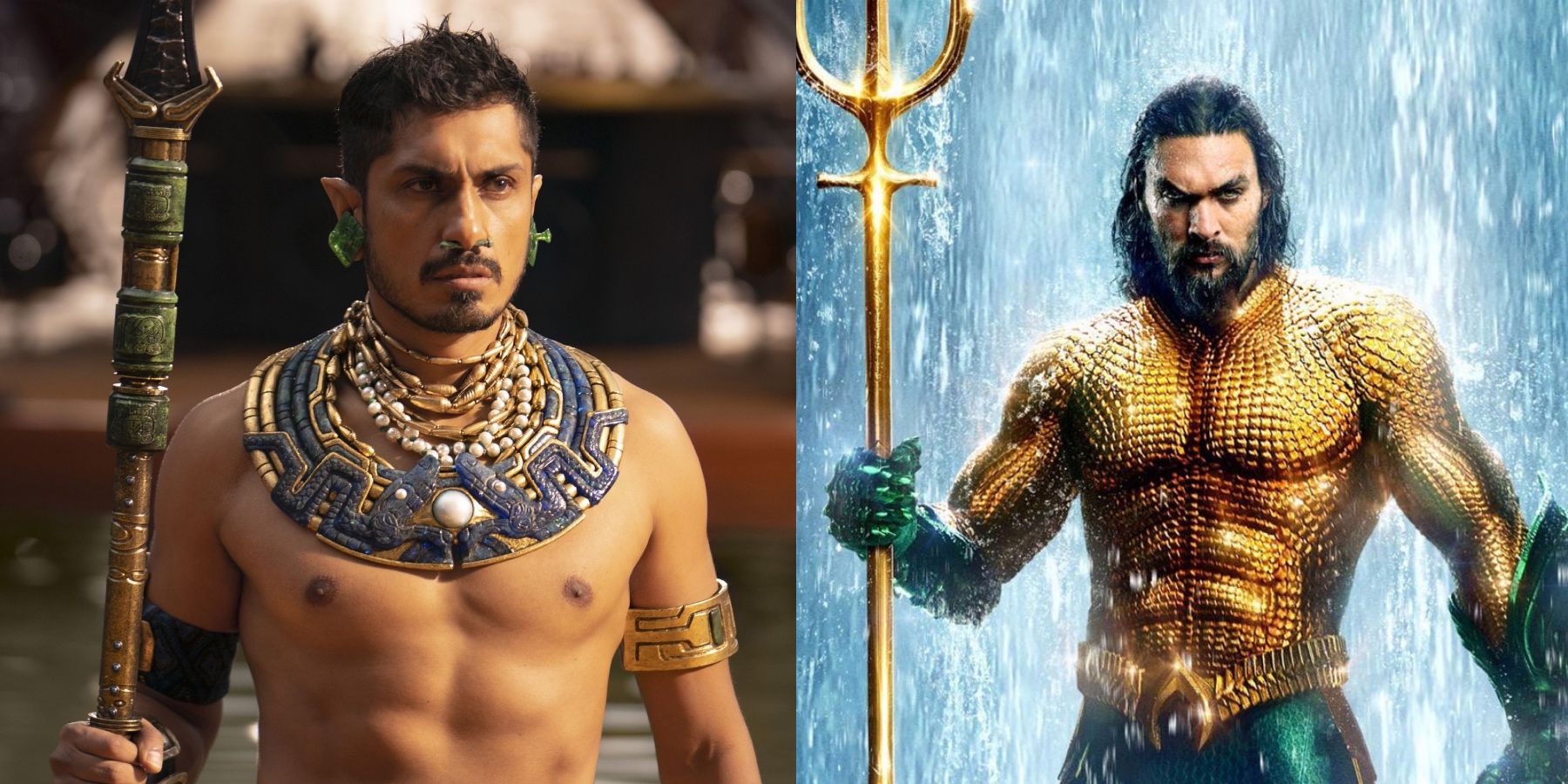 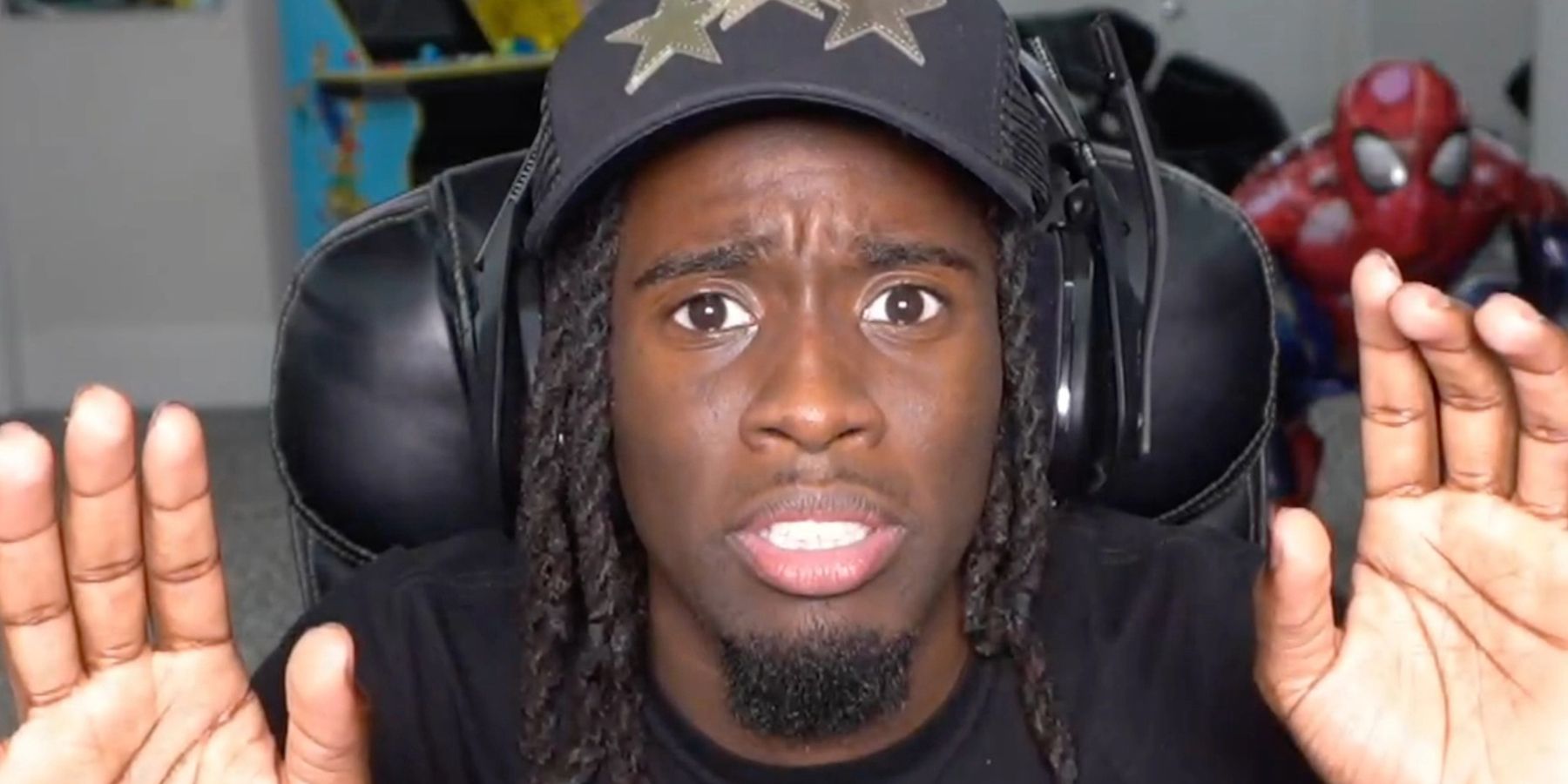 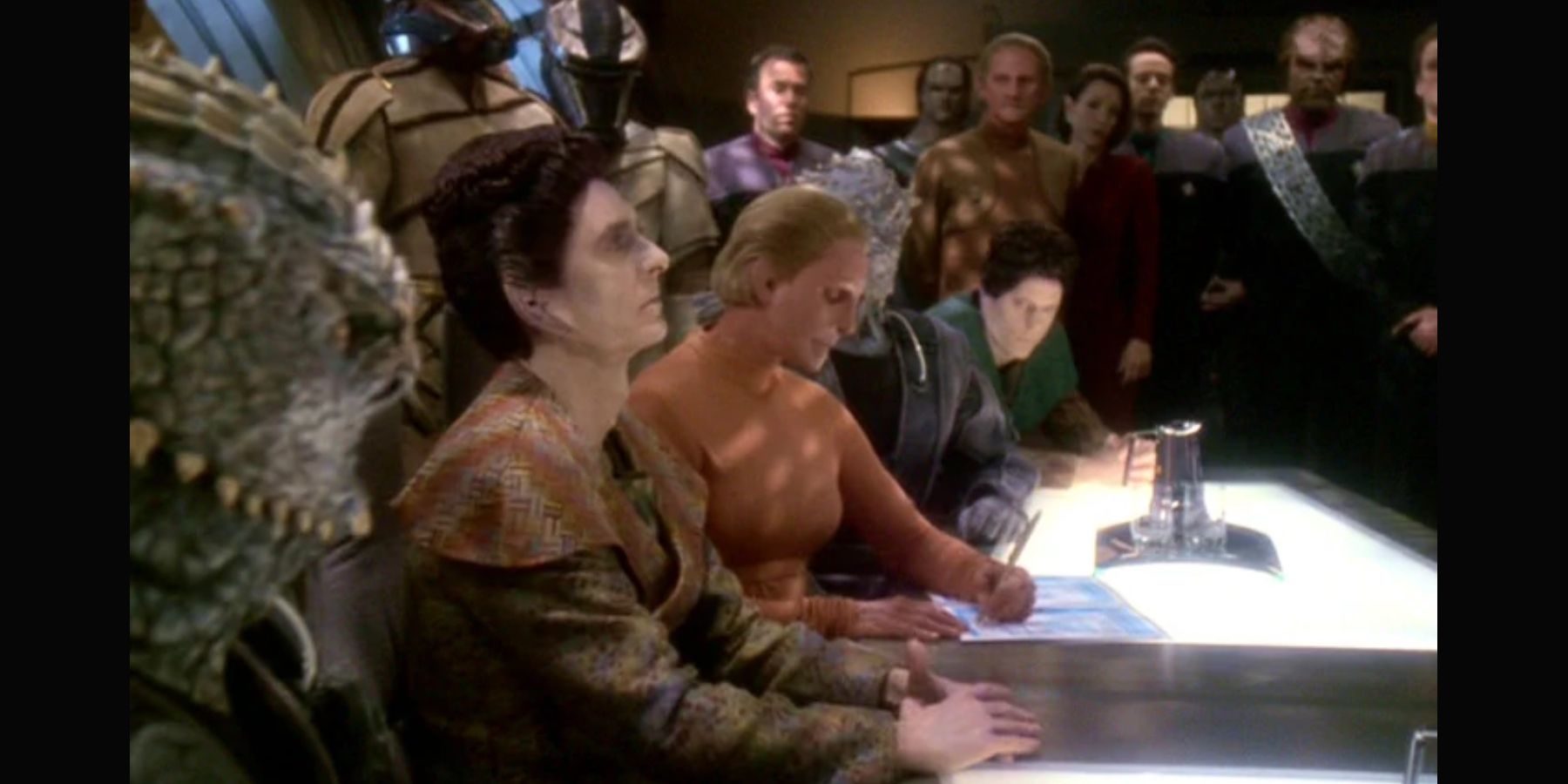 What Happened To The Dominion After The War? 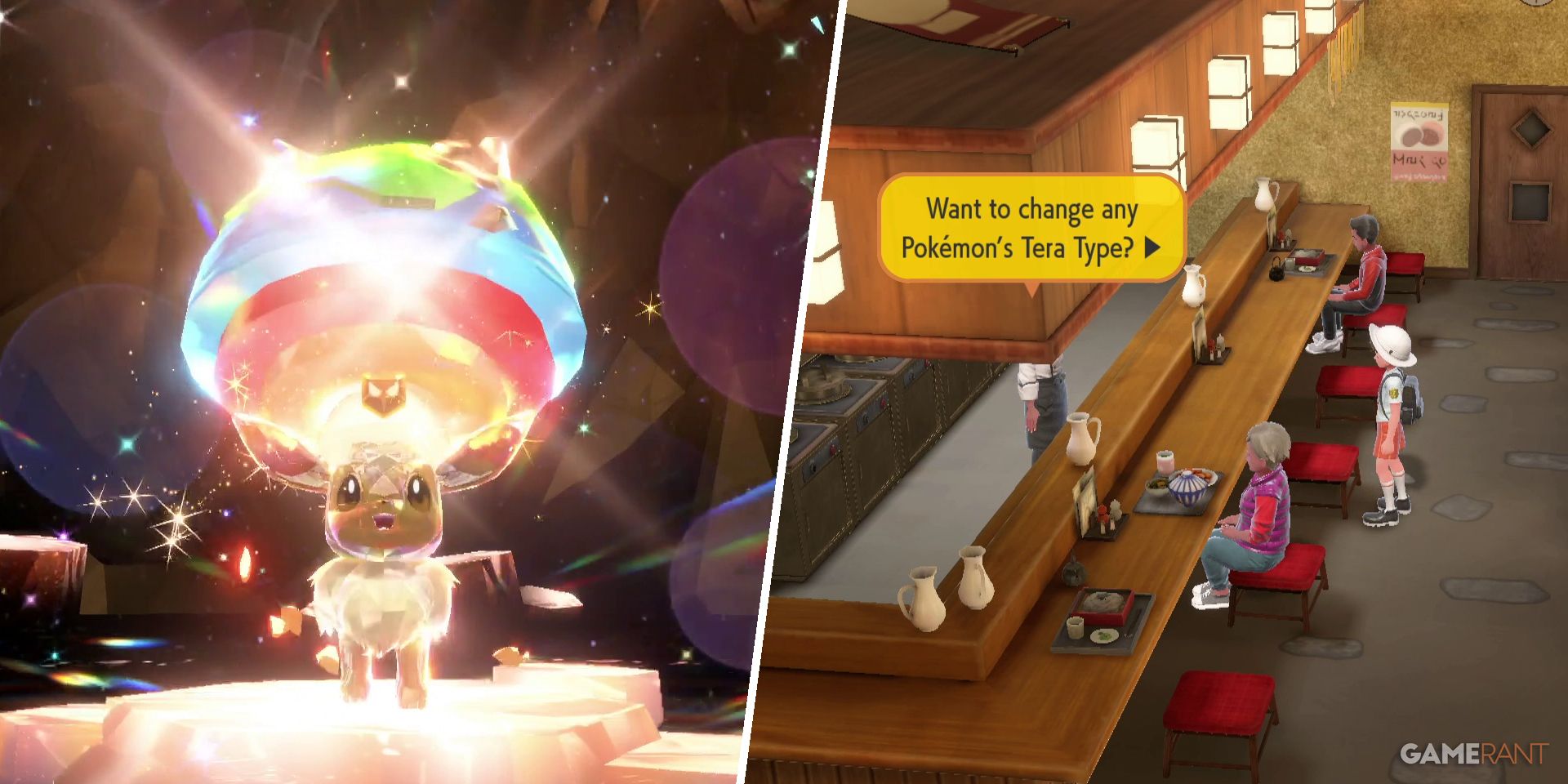