Charles Koppelman — the famed music executive who was the head of EMI Records, as well as Martha Stewart & Steve Madden’s companies, during his storied career — passed away on Friday at age 82, his family said.

A source told Page Six that Koppelman died after a long illness & spent his last days surrounded by friends & family.

His son, Brian Koppelman, co-creator of the hit show “Billions,” posted on Instagram Friday that he’ll be writing a longer tribute but, “The only thing that matters is how much I loved him. And how much he taught me about every single thing that matters. He lived exactly the life he wanted to live. And he spent his last days surrounded by those he loved the most. Pop, thank you.”

Daughter Jenny Koppelman Hutt, announced on Facebook & Instagram: “With a very heavy heart, we want to share that our beloved father, pop-pop & best friend Charles Koppelman passed away peacefully earlier today surrounded by his entire family. His larger-than-life presence will be with us forever.”

Koppelman’s career in entertainment & beyond was legendary.

After beginning in a b& called The Ivy Three — which performed the 1960 hit, “Hey, Yogi” — he became a songwriter for industry vet Don Kirshner, along with famed tunesmiths Gerry Goffin & Carole King. But, a pal joked that Koppelman was, “the worst songwriter in [Kirshner’s] stable,” so he wound up instead running Kirshner’s Aldon Music at age 24.

He then was managing director of Screen Gems/Columbia Music before starting his own imprint.

Along the way, Koppelman identified “Here You Approach Again” as a song for Dolly Parton, & helped guide the country star’s crossover into pop. He also helped discover recording artists as diverse & successful as the Lovin’ Spoonful, Vanilla Ice, Wilson Phillips & Tim Hardin. He co-produced Bobby Darin’s groundbreaking song, “If I Were A Carpenter,” & executive produced half a dozen of Barbra Streis&’s albums.

An industry insider told us, “He chose all the songs & helped make her a pop music superstar by finding a more modern sound & pairing her with artists like Donna Summer, Barry Gibb & Neil Diamond.”

After leaving EMI at age 57, he became a corporate leader as chairman of Martha Stewart Living Omnimedia & Steve Madden. He was also on the board of directors of Las Vegas S&s Corporation, SeaWorld & others.

A music vet told us Koppelman had, “A remarkable career made even more so by his dyslexia & his extremely modest economic origins — as a kid growing up in Laurelton, Queens, who was a physical education major in college before he was kicked out for playing cards when he should have been in class.”

Said a family member: “His seven gr&children were the center of his life. Along with his table at Rao’s.” 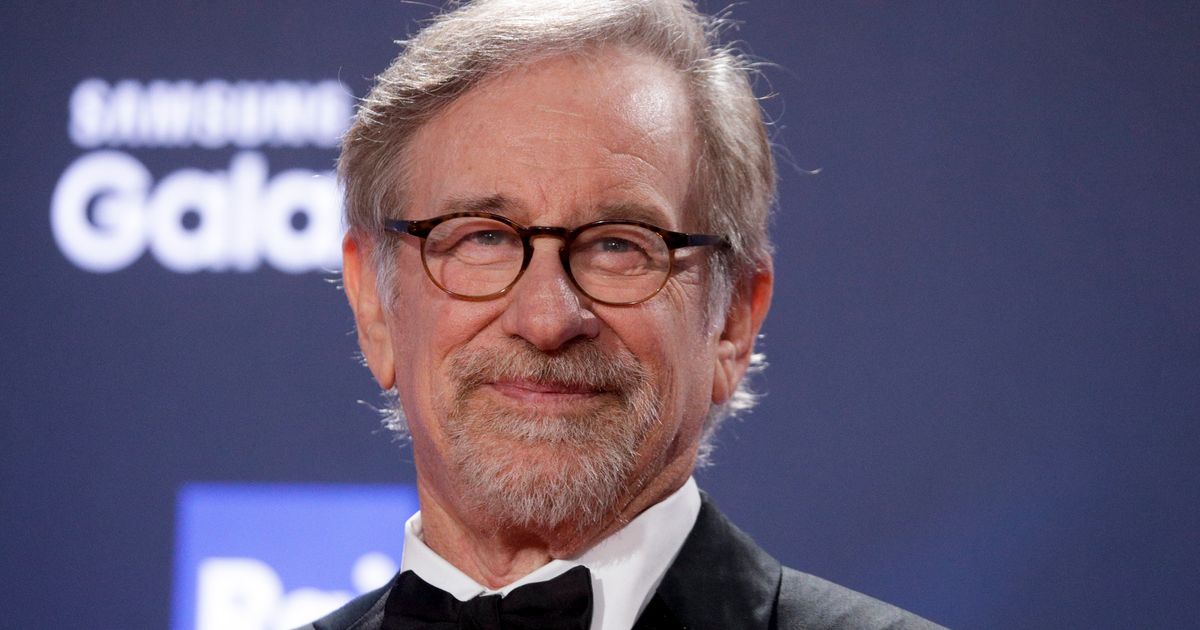 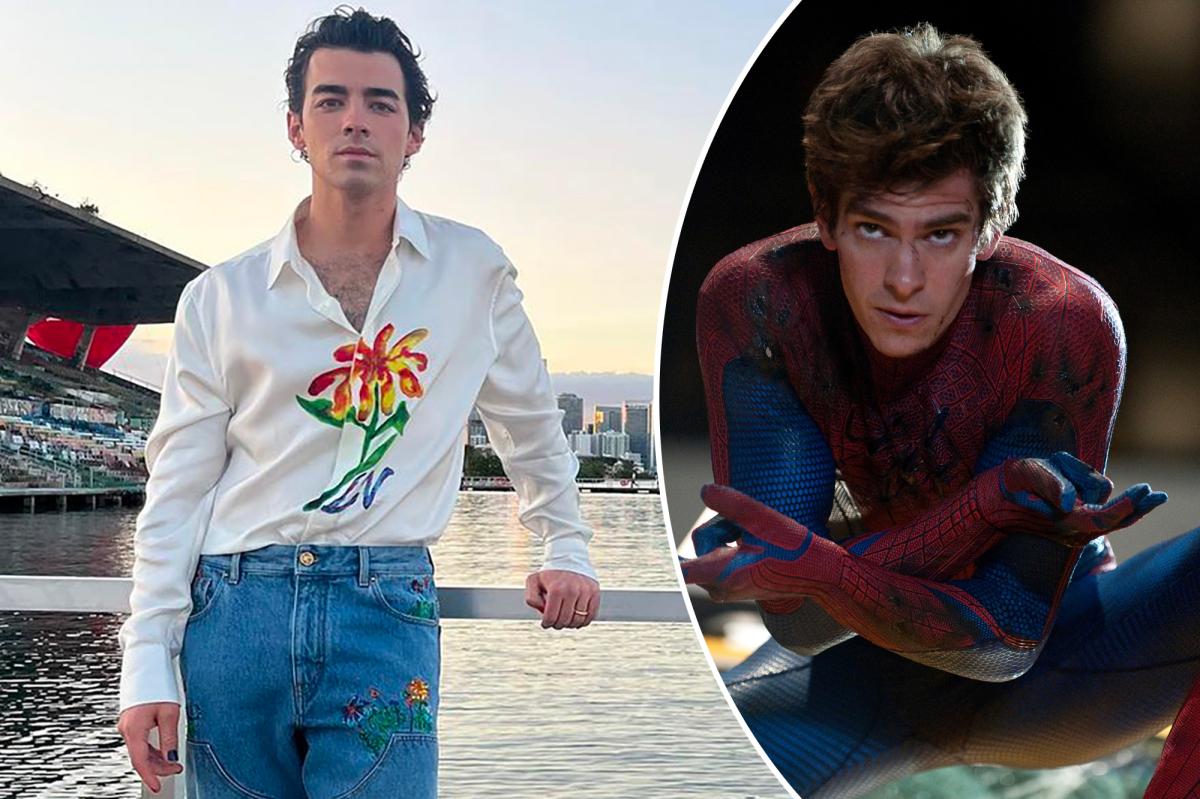 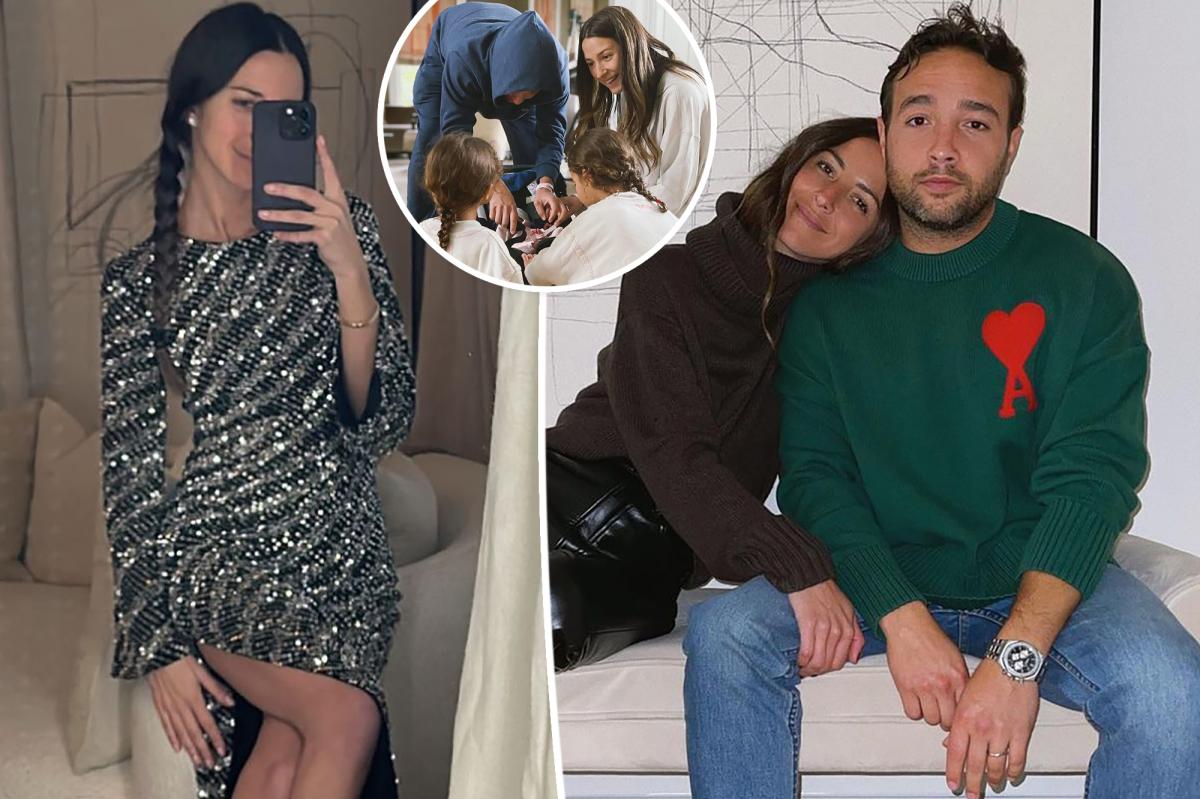 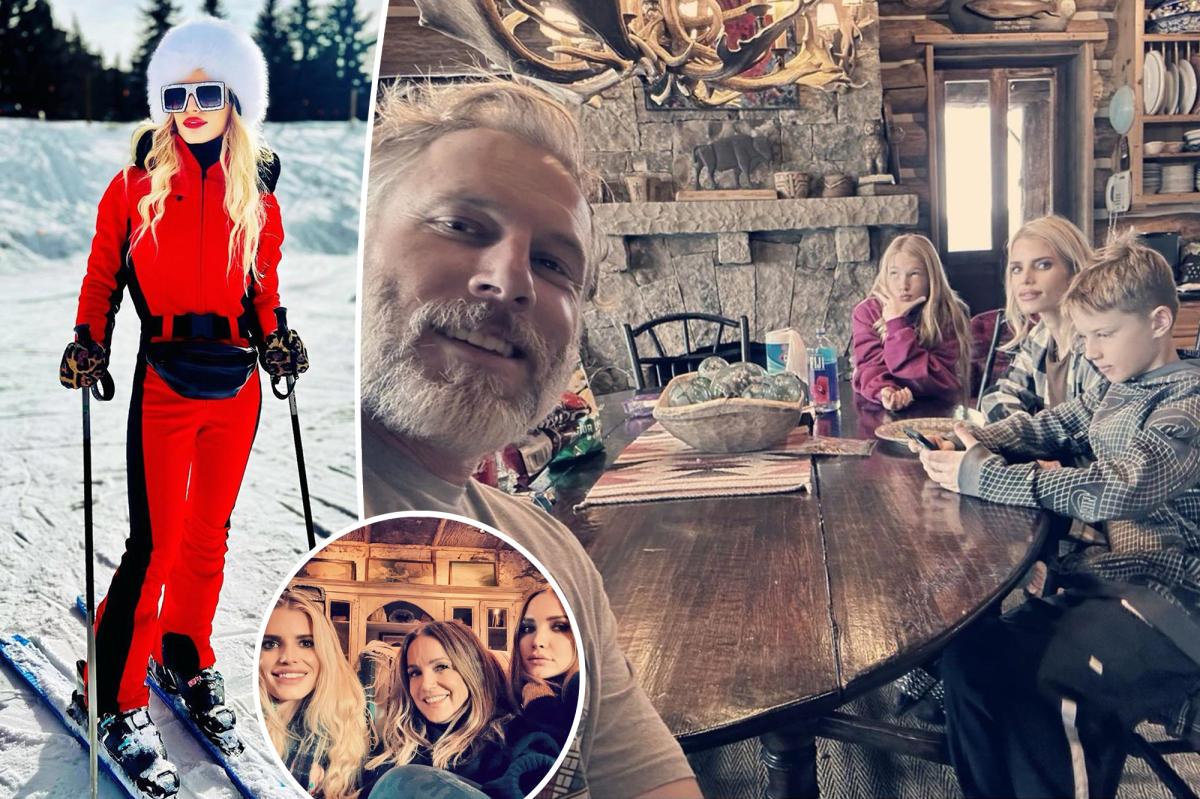