Quick Links
More »
Quick Links
More »
Quick Links
More »
Quick Links
More »
Quick Links
November 8, 2022
Hepatitis C is a leading cause of long-term liver disease and liver cancer. Caused by a virus, it affects an estimated 58 million people worldwide. Hepatitis C is one of the most common blood-borne infections in the United States.
Despite years of effort, researchers have not yet developed an effective vaccine that prevents infection. One obstacle has been that scientists only partly understand how the virus infects liver cells and evades antibodies.
Researchers have long known that the outer surface of the virus includes two envelope proteins called E1 and E2. These proteins unite to form a complex called E1E2. This protein complex blankets the outer surface of the virus and helps it enter liver cells, though the mechanism is unclear. As the only protein on the viral surface, the E1E2 assembly is also the main target for neutralizing antibodies.
Earlier studies have uncovered high-resolution structures for portions of E1 or E2 proteins. But detailed features of the E1E2 complex have been elusive, in part because the two isolated proteins form a fragile and flexible pairing that is difficult to view with high resolution.
An international research team led by Dr. Andrew B. Ward of Scripps Research Institute found a way to overcome this difficulty. The scientists discovered they could stabilize the entire E1E2 complex by including a neutralizing antibody. The antibody helps to stabilize the E1E2 complex in a more natural configuration. For subsequent analyses, the researchers added two more neutralizing antibodies.
They then used cryo-electron microscopy and advanced imaging software to look at structural details of E1E2 bound to the antibodies. This approach allowed the scientists to view the E1E2 complex, along with neutralizing antibodies, at near-atomic resolution. Their findings appeared in Science on October 21, 2022.
The structural analyses were generally consistent with earlier studies that examined portions of the viral proteins via X-ray crystallography. The team was able to model 51% of E1 and 82% of E2, including the crucial portions where they interact. The structure also disclosed previously unrecognized aspects of the bonds between the neutralizing antibodies and viral proteins.
In addition, the analysis exposed new details about the role of sugar-related molecules called glycans. Glycans help hide viruses from the immune system, and are a prominent component of the E1E2 complex. The glycans, the researchers found, not only help to mask viral regions that could be attacked by antibodies. They also play a stabilizing role by helping to hold the fragile E1E2 complex together.
The analysis sheds light on the structural changes that might allow the virus to fuse with and gain entry to liver cells. Such details could help guide development of structure-based vaccines and antiviral therapies.
“This long sought-after structural information on hepatitis C virus puts a wealth of previous observations into a structural context and paves the way for rational vaccine design against this incredibly difficult target,” Ward says.
—by Vicki Contie
References: Structure of the hepatitis C virus E1E2 glycoprotein complex. Torrents de la Peña A, Sliepen K, Eshun-Wilson L, Newby ML, Allen JD, Zon I, Koekkoek S, Chumbe A, Crispin M, Schinkel J, Lander GC, Sanders RW, Ward AB. Science. 2022 Oct 21;378(6617):263-269. doi: 10.1126/science.abn9884. Epub 2022 Oct 20. PMID: 36264808.
Funding: NIH’s National Institute of General Medical Sciences (NIGMS), National Science Foundation, Netherlands Organization for Scientific Research, Amsterdam Institute for Infection and Immunity, Bill & Melinda Gates Foundation.
E-cigarettes linked with blood vessel damage
Structure of hepatitis C proteins reveals viral vulnerabilities
How the Black Death shaped human evolution
Subscribe to get NIH Research Matters by email
Mailing Address:
NIH Research Matters
Bldg. 31, Rm. 5B52, MSC 2094
Bethesda, MD 20892-2094
How timing of eating affects metabolism and weight gain
Long COVID symptoms linked to inflammation
Robotic exoskeleton helps people walk
“Slow” vaccine delivery improves immune response to HIV
Skin compounds associated with attractiveness to mosquitoes
Editor: Harrison Wein, Ph.D.
Assistant Editor: Vicki Contie
NIH Research Matters is a weekly update of NIH research highlights reviewed by NIH’s experts. It’s published by the Office of Communications and Public Liaison in the NIH Office of the Director.
ISSN 2375-9593
NIH…Turning Discovery Into Health®
National Institutes of Health, 9000 Rockville Pike, Bethesda, Maryland 20892
U.S. Department of Health and Human Services

Viral Video: Two Cats Were In A Stand-Off. A Crow Started Their Fight – NDTV 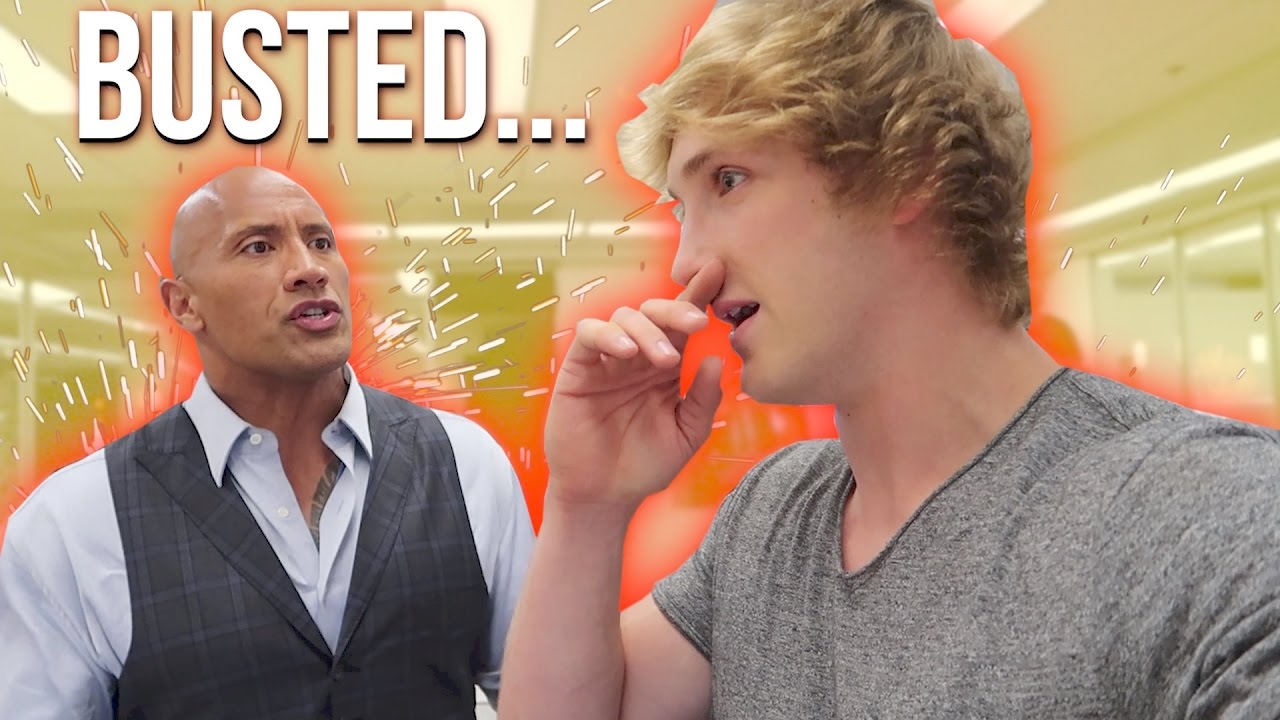 I SNUCK ON SET! 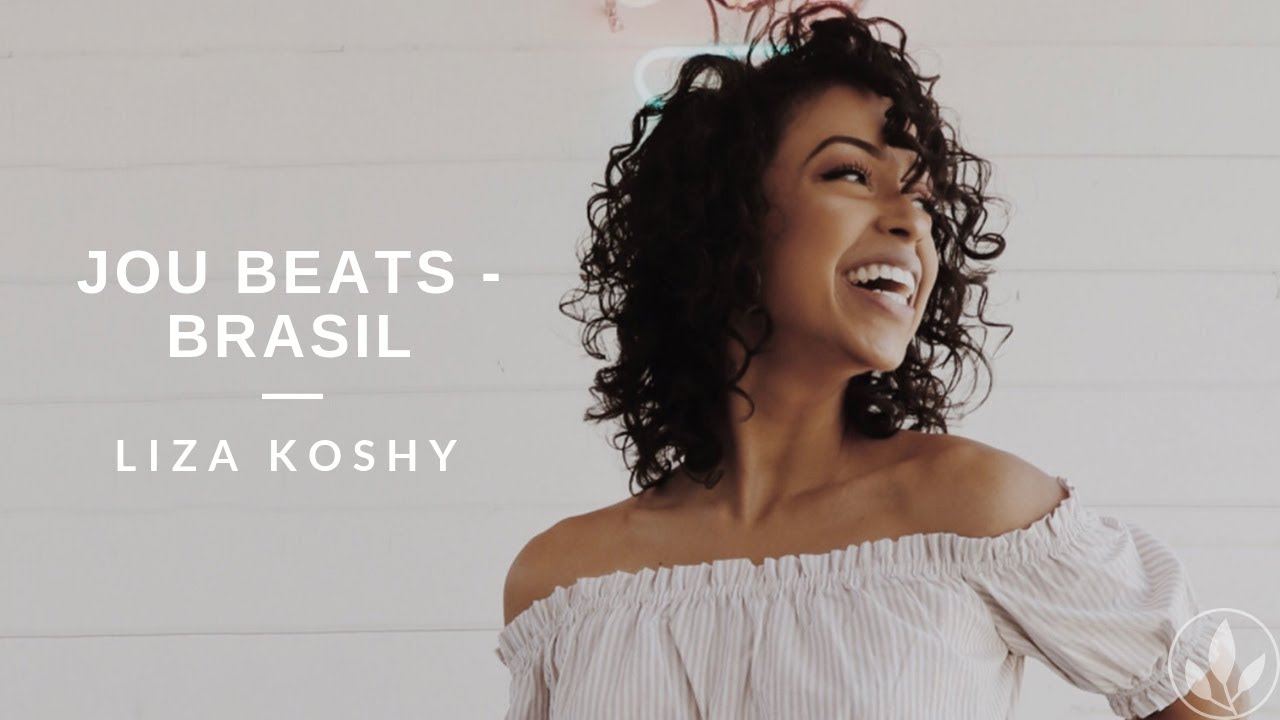 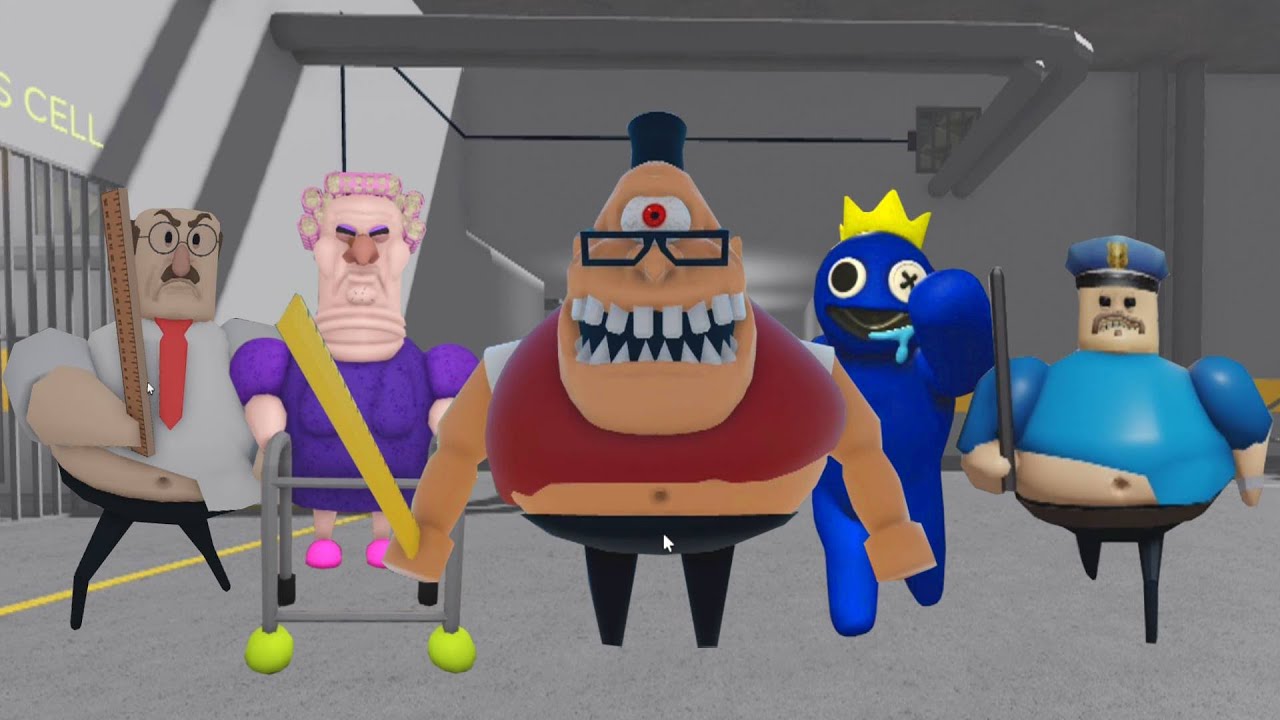