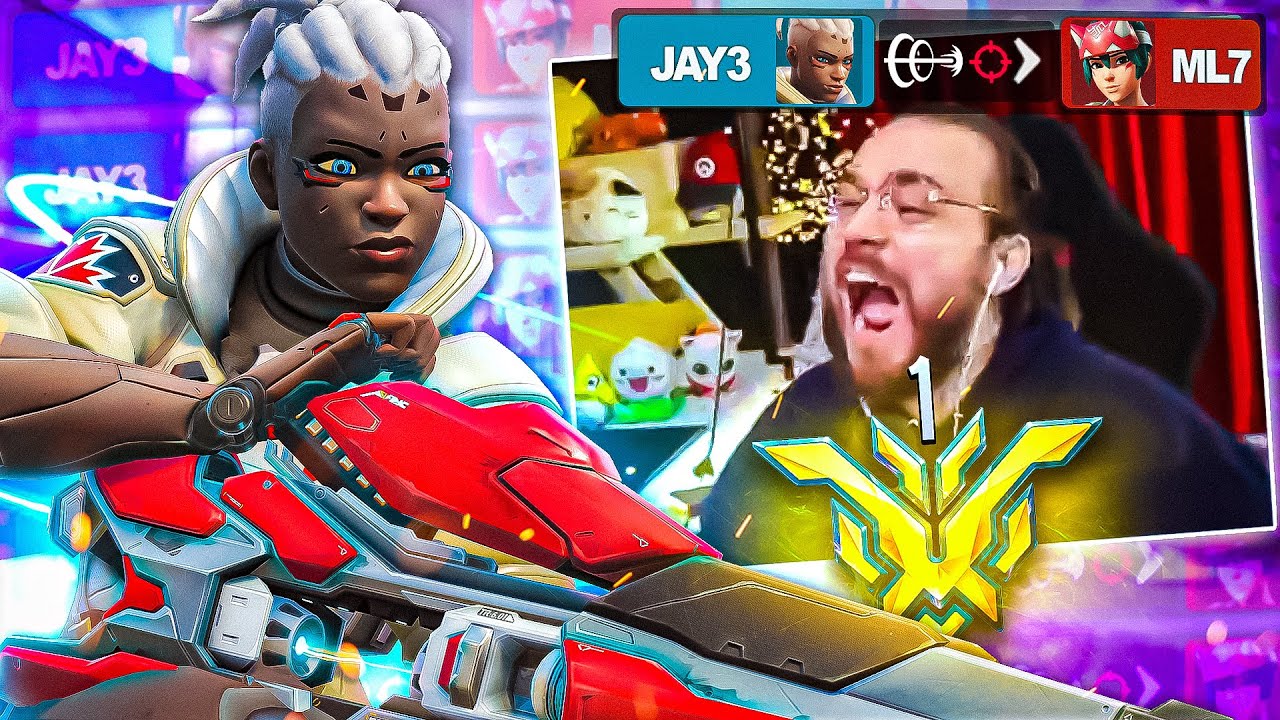 ROLLING the #1 KIRIKO in Overwatch 2… (WITH REACTIONS) 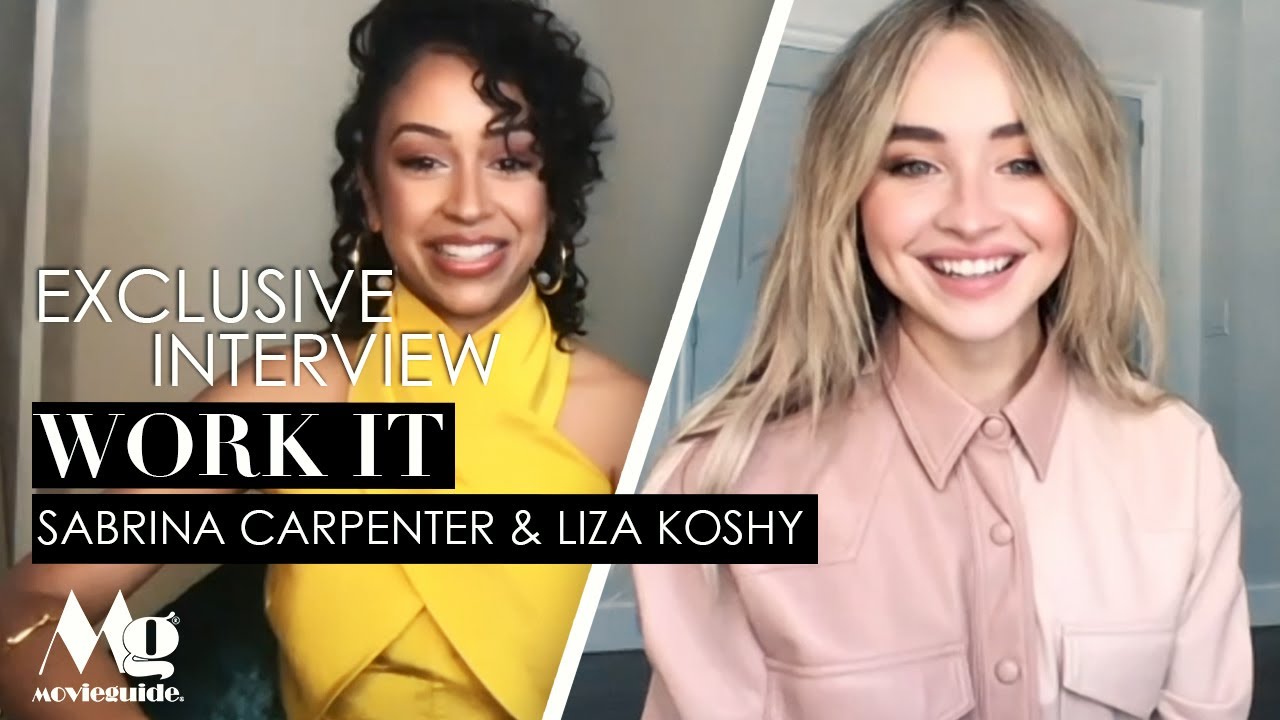 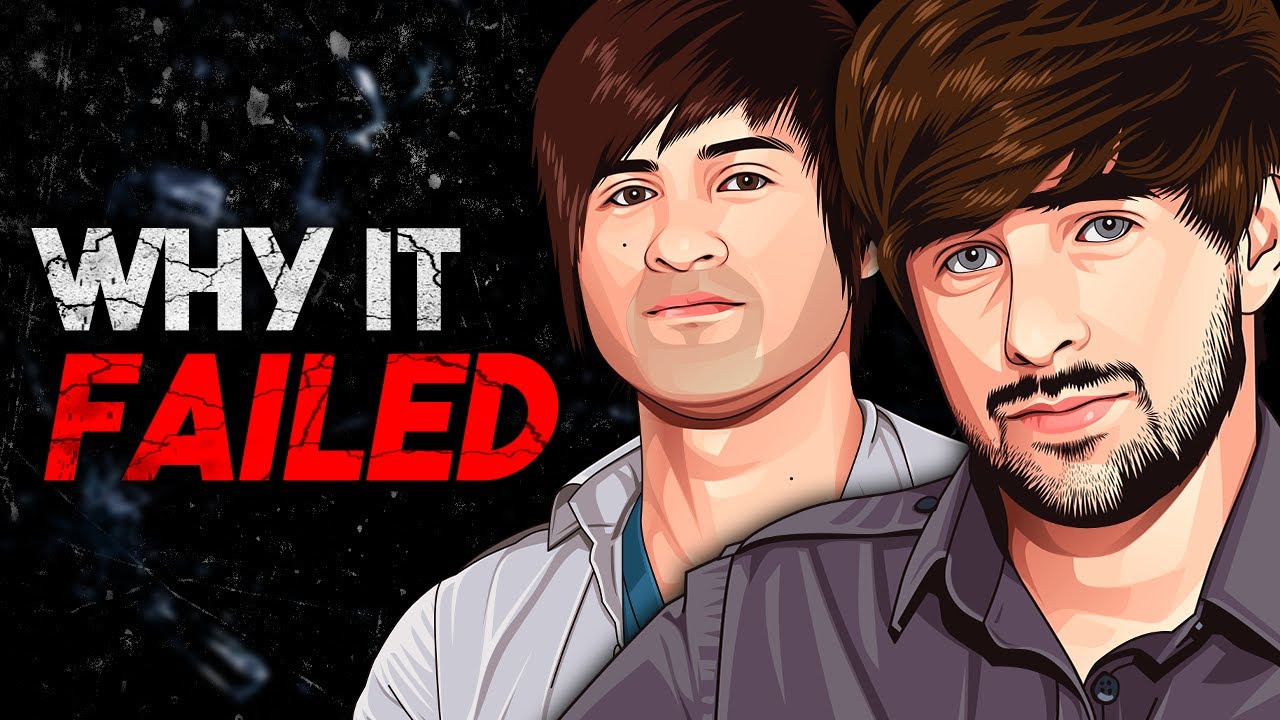