Torment: Tides of Numenera is a single-player RPG that’s completely driven by the story. Unlike other RPGs that may allow the story to take a backseat to the action, players will be immersed in the massive tale this game has to tell from the start. The characters have some of the most exciting stories to share, keeping the player entertained for hours.

When choosing companions for the Last Castoff in Torment: Tides of Numenera, players only have six options. When they make their selections, they have to remember the companions not chosen will not gain experience while not in the active party. This can be a problem later on if they need to swap them into the party for their skill sets. To make the best decision on which three companions to choose, players will need to know where they rank in terms of who is the best.

In regard to usefulness, Rhin ranks at a solid zero. She cannot wield weapons (considering the fact that she is a child), & she is not a full-fledged member of the party. At best, she can disappear when there is danger. Her main characteristics are strange behaviors, including talking to pieces of rock & claiming that she holds her people’s god in her pocket.

However, because she is a story-based character, she holds merit for those players looking to develop the plot. Rhin’s interest picks up later in the game, so for those who aren’t focused on sheer power, she’s worth a shot as a companion. She also provides a lot more history than the other companions, adding even more to the story that players won’t get without trying her out.

While Tybir is an excellent storyteller, he’s not the best choice for a battle companion. He’s a member of the Jack class, who uses wit & charm to get himself out of tricky situations while trying to avoid conflict altogether. This works out well for certain instances throughout the game. In combat, his preference is for fast weapons & shields.

Tybir is a trickster in battle, confusing enemies so that they attack him instead of party members. He makes for an effective tank to lure the danger away from weaker characters, allowing them to get to a position of safety.

As a woman & a Nano who used to experiment with time & space, Callistege’s existence has been split across several dimensions. No one knows her true intentions, but she displays a significant amount of cynicism, calculation, manipulation, & amoral behavior.

There is one requirement to have her as a companion for the Last Castoff: Aligern cannot be in the party at the same time, or Callistege will refuse to join. She will make a perfect addition to the player’s party because of her talents as a spellcaster. She can also expertly avoid damage by entering different dimensional planes.

Aligern is a Nano who is also a fallen priest. His past is a mystery that no one knows, but his moral code is strong. He is equally effective at melee combat as he is at magic wielding. He will not be able to join a party that already has Callistege as a member.

Aligern’s mysterious tattoos are a source of great power for him, & will provide excellent support for the team. He is an excellent first-line fighter who can also heal his companions, making him highly versatile & useful.

A member of the Glaive class, Erritis is a hot-blooded warrior. Impulsive at best, he loves danger. While he hides behind a wish to die a heroic death, he secretly has a curse. He strives to perform heroic acts at every turn & doesn’t back down from challenges.

Erritis makes for a massive powerhouse addition to any team because he frequently deals critical damage. He can offset even the weakest members, such as Rhin, with the damage he can dish out. He wears armor & uses a heavy weapon which, combined with his devil-may-care attitude, makes him ideal for the front line.

A Jack & very dangerous assassin, Matkina is the best companion to choose for the Last Castoff. Her fast, precise attacks are perfect for melee combat. She also has an advantage that other companions do not in that she can jump. This allows her to jump toward or away from enemies as needed for fantastic attacks. She hides behind a cold mask, but it’s clear that there is a sensitive woman behind it.

Matkina’s story makes her one of the most interesting companions to choose, while her abilities make her an excellent battle selection. Her excellent mobility & jumping capabilities put her on a level above everyone else. She pairs exceptionally well with a character who can function as a tank, distracting the enemies while she moves in for a swift but brutal attack.

Torment: Tides Of Numenera is available for PC, macOS, Linux, PlayStation 4, & Xbox One.

MORE: The Best Open-World Games To Stream Through GeForce Now 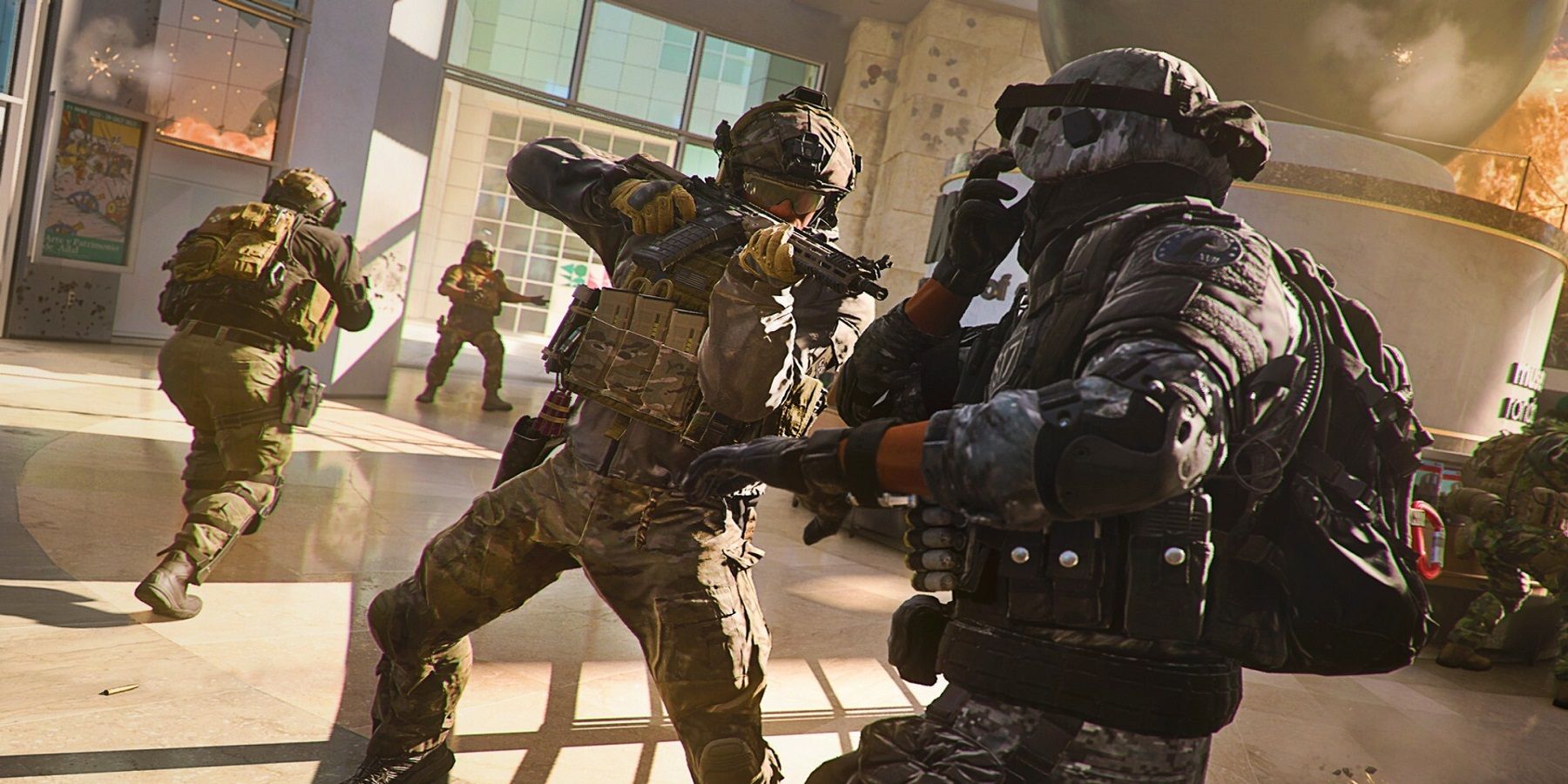 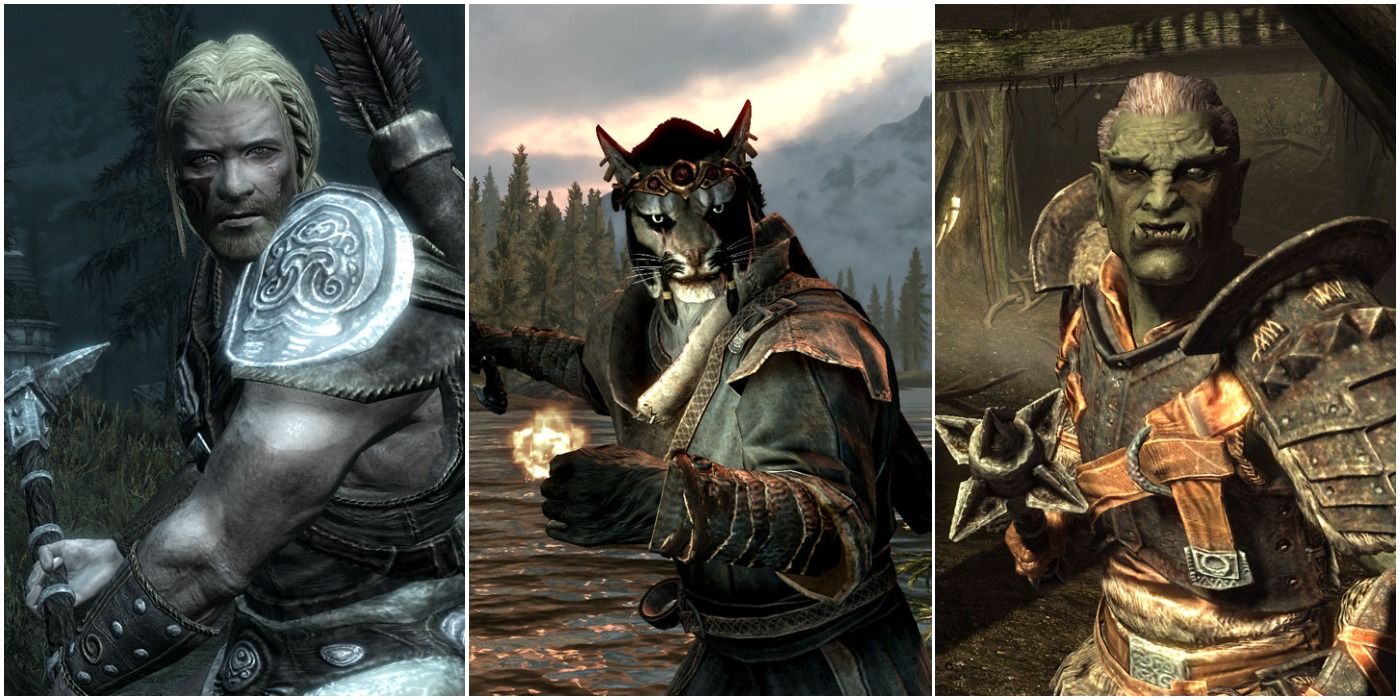 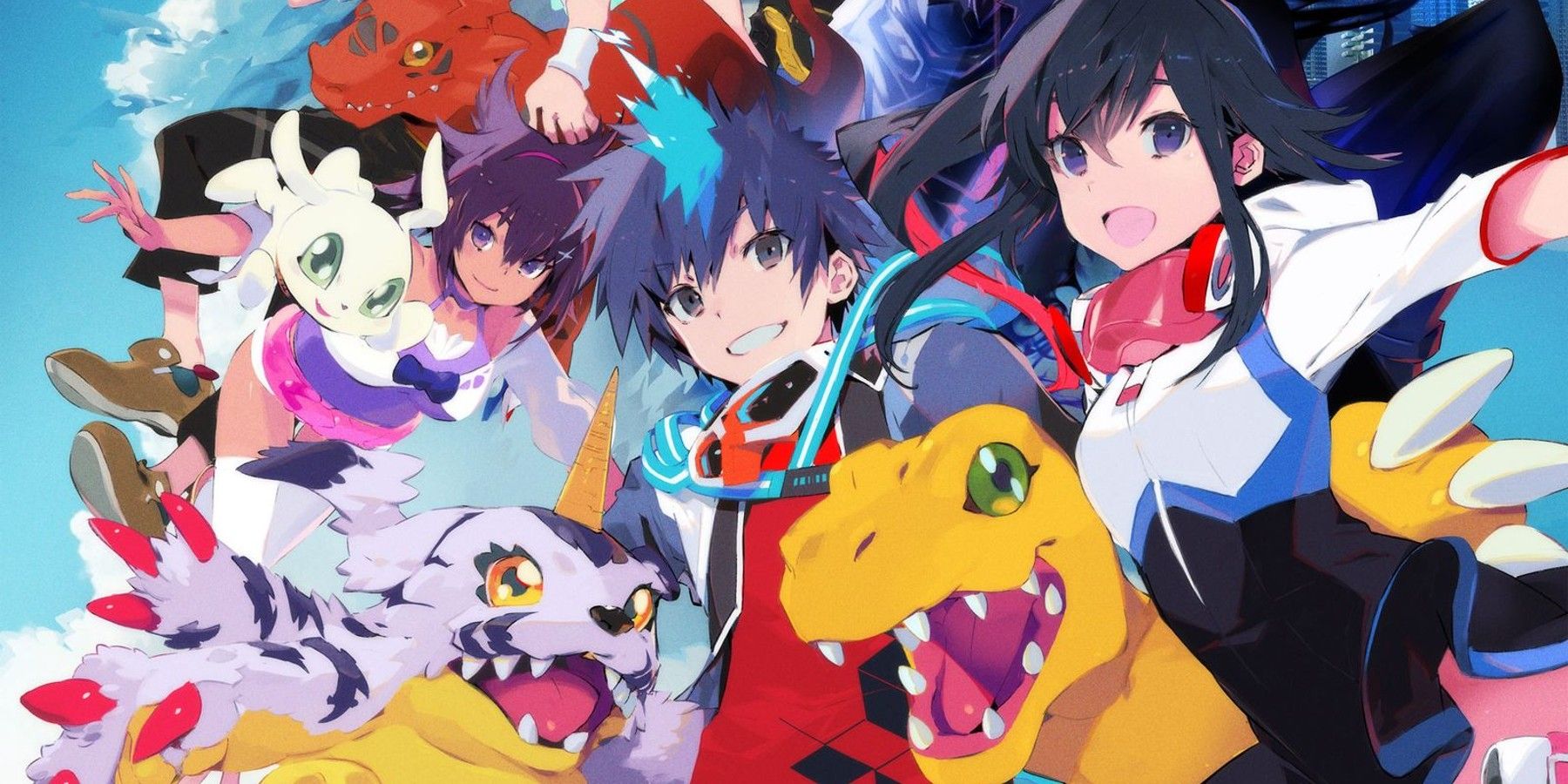