How should we view chefs? If we look to the previous two decades of movies, we find charming, fastidious sensualists — the stars of warm comedies. See Catherine Zeta-Jones and Aaron Eckhart in “No Reservations,” or Jon Favreau in “Chef.” The chef yells or acts out, perhaps, but don’t worry: It’s only a frisson of passion.

Yet if we turn to a recent spate of portrayals, a new model emerges. In last year’s “Pig,” “Boiling Point” and “A Taste of Hunger,” and in this year’s “The Bear” and “The Menu,” we find haunted, raging men — the stars of dark dramas and darker comedies. They spit imperfectly fermented lemons onto the pass, collapse in a drug-induced seizure, and berate staff. They shirk responsibilities, passing them off to the sous chefs, who are often women of color. And they really, really need people to say “Yes, chef!” They are broken, but they’re also, of course, brilliant.

I’ve watched this new flock of chefs on screen with particular curiosity. For the last year, I’ve worked at Homer on Beacon Hill, currently as the sous chef, and I’ve spent years in Seattle restaurant kitchens. At first, these new cinematic visions felt like needed correctives. Daily kitchen life has little to do with the hagiographic gaze of “Chef’s Table” or rom-com high jinks. Yet as this new model turns from trend to trope, I’ve begun to feel that it also misses a lot. Those earlier visions hyperbolize the romance of cooking. The new ones emphasize the nastiness of it. Watching them, you might think all kitchens are histrionic, patriarchal pressure cookers.

The trouble is while these stories don’t laud Rotten behavior, exactly, they still lean on the myth of white male genius — the idea that, in the warm light of talent, abuse is a fascinating character flaw. Whether cooking cinema is fawning over a toxic white guy — such as the atrocious 2015 Bradley Cooper vehicle “Burnt” — or parsing his rage, as these new portraits do, we’re still focused on the same chef, to the exclusion of so many who aren’t him. It’s not that such chefs don’t exist; they absolutely do. But I’m growing weary of this toxic-brilliant juxtaposition as the crux of kitchen storytelling. At a certain point, even if it’s critical, it doesn’t feel much like progress.

The catalyst for cinema’s turn from a major to minor key isn’t hard to find. You can call these stories a reckoning, or an attempt at one. They follow #MeToo and the litany of kitchen abuses that have poured out since. Locally, in an April 2021 New York Times story, employees at the Willows Inn on Lummi Island accused the chef Blaine Wetzel of slurs and intimidation and other staff of sexual harassment. Then that June, in a Seattle Times report, 15 women accused Seattle chef Edouardo Jordan of sexual misconduct or unwanted touching. Go national and accused chefs only proliferate: Mario Batali, David Chang, Dan Barber.

While I’ve sought kitchens aimed at collaboration and respect — and there are plenty out there — I’ve also heard many stories. Any cook has. That guy’s Terrible. That guy’s a monster. A co-worker recently told me a former boss tossed hot spoons at him. Another said a chef would kick him in the shins. Even before allegations got specific and formal, plenty of chefs raged publicly. Gordon Ramsay is known more for his temper than his cooking. Supposedly, this was good TV.

These new depictions still think so. The tone may have changed, but we’re still watching the same sort of guys lording over kitchens. To their credit, “Boiling Point,” “The Bear” and “The Menu” are in conversation with this broken culture — the former two earnestly, the latter sardonically.

In “Boiling Point,” we follow a London chef (Stephen Graham) through an increasingly harried dinner service. His marriage is crumbling; the restaurant is struggling. He deals with this by, yes, screaming at his staff. Inch by inch, he self-destructs. “The Menu,” meanwhile, turns this chef archetype into an apparatus for horrific dark comedy. On a remote Northwest island, its Chef Slowik (Ralph Fiennes) runs a tasting-menu restaurant (with echoes of the Willows Inn). Among other things, the movie satirizes the idea of artists who’ll go to any ends to assert their vision — even if that includes outright violence. Slowik is, he acknowledges, “a monster.”

Hulu’s summer TV hit “The Bear” finds its characters trying to escape the shadows of such monsters. Its protagonist, Carmy (Jeremy Allen White), in a flashback, is quietly eviscerated by his former chef: “You are talentless.” Now running the Chicago sandwich shop of his recently deceased brother, Carmy and his sous chef Sydney (Ayo Edebiri) are trying to rethink the culture of a restaurant. They try and fail and yell a lot. It’s a portrait of people trying to leave behind broken systems while still succumbing to them.

Bon Appétit recently called these takes “very dark and maybe a bit honest.” Clearly, research went into each. They can, at times, feel like worse versions of being at work. I’ve also seen so many orders spill from a printer that the aftermath of the stress woke me later that night. I’ve gashed my fingers open and burnt myself and worked until exhaustion more times than I can count.

But watching them between restaurant shifts, I often felt as removed from what’s on screen as I have seeing the glossier portrayals that came before. At work, my co-workers and I yell only to be heard over the music and dining cacophony in the small restaurant. Most of us don’t care to call each other “chef.” It feels silly and strangely impersonal. Our jobs are, in a lot of ways, not so different from office jobs I’ve had. We Question each other what we did on our weekends. We joke around or gripe about something or other. We try to cook well, to take care of the people that Advance in for dinner. We get stressed during a busy stretch, recover, clean up and go home. It’s not paradise, but it also doesn’t feel like walking into hell.

Critical visions are vital, especially when kitchen problems remain profuse, but restaurants contain multitudes. They’re landing pads for immigrants, financial lifelines for artists, and they’re run by all sorts of people, chefs and not, whose lives are also full of the mess and drama that make for a good story. But if we see them on screen in these stories, they’re still on the sidelines. What if “The Bear” were focused not on Carmy, but on Sydney, a Black woman working her way up in restaurants? I’ve worked alongside such a sous chef. Her story is as “honest” as Carmy’s. But, of course, that’s one of the many troubles with toxic guys: They take up a lot of space.


Stefan Milne
is a writer based in Seattle. You can find more of his work at stefanmilne.com.

Comparing Regional Fakes to Their Originals 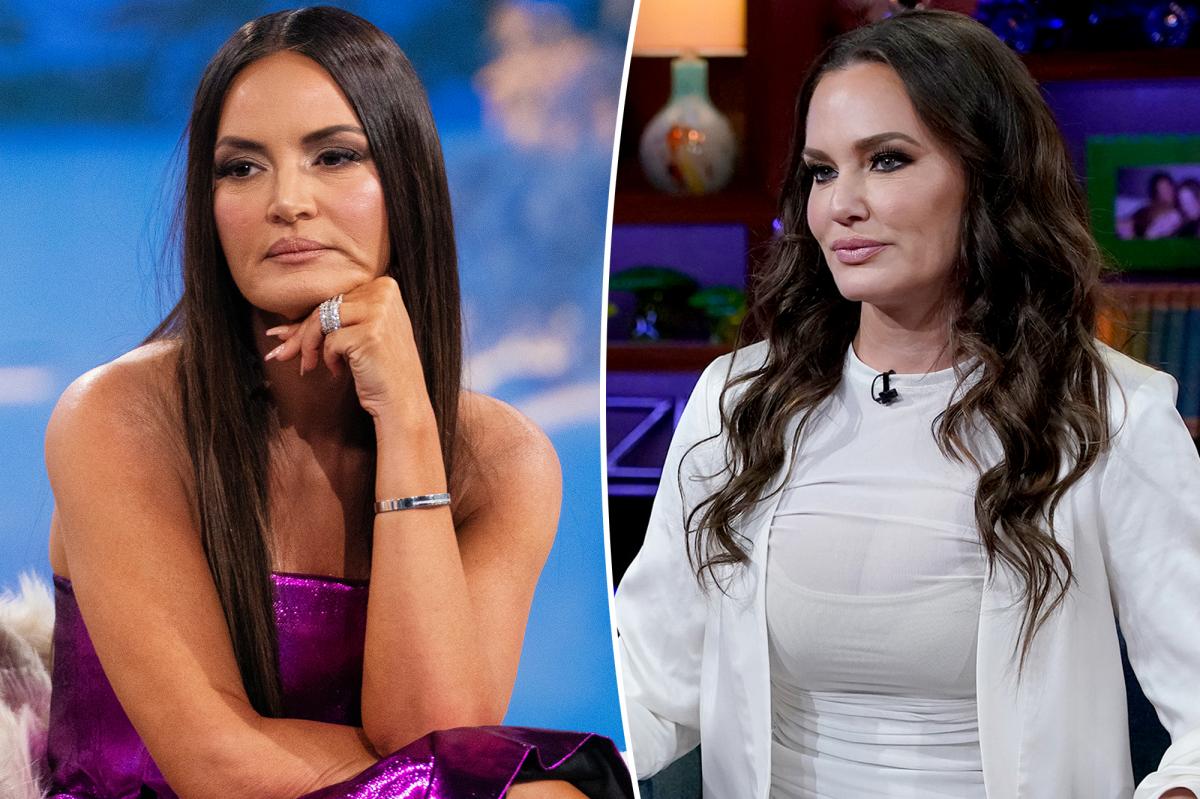 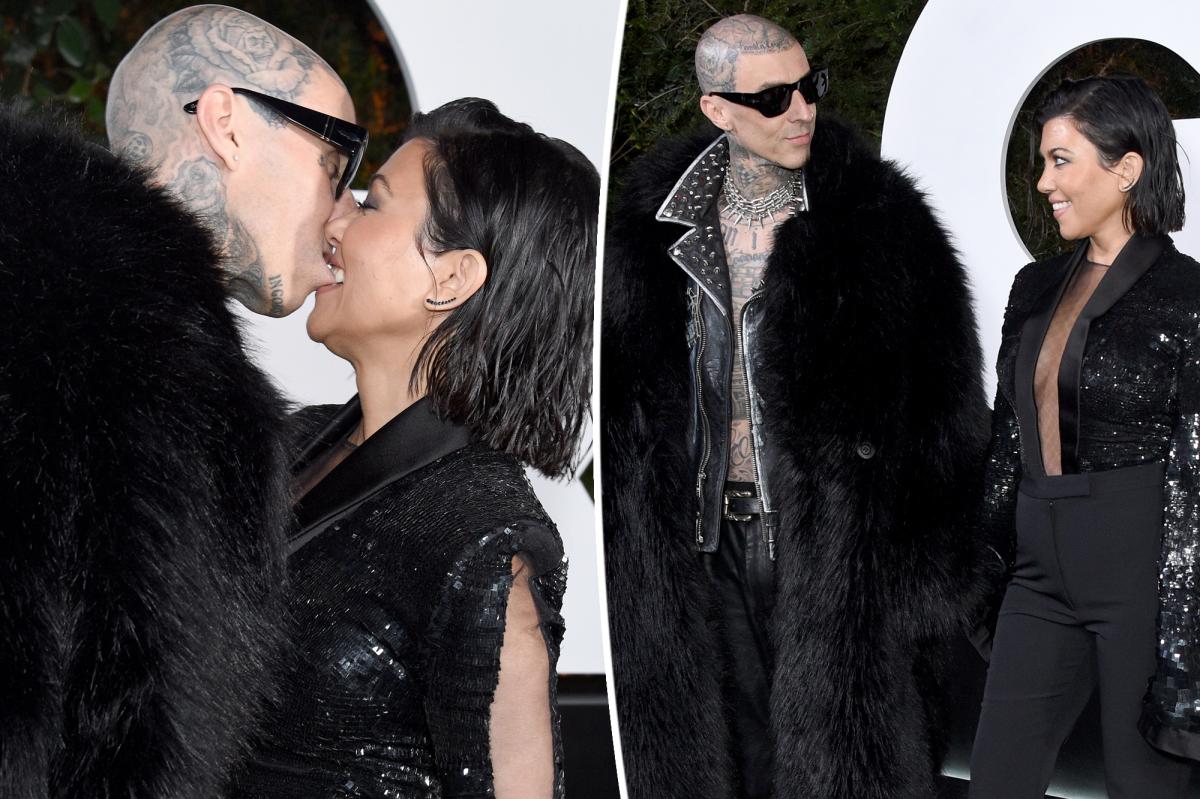 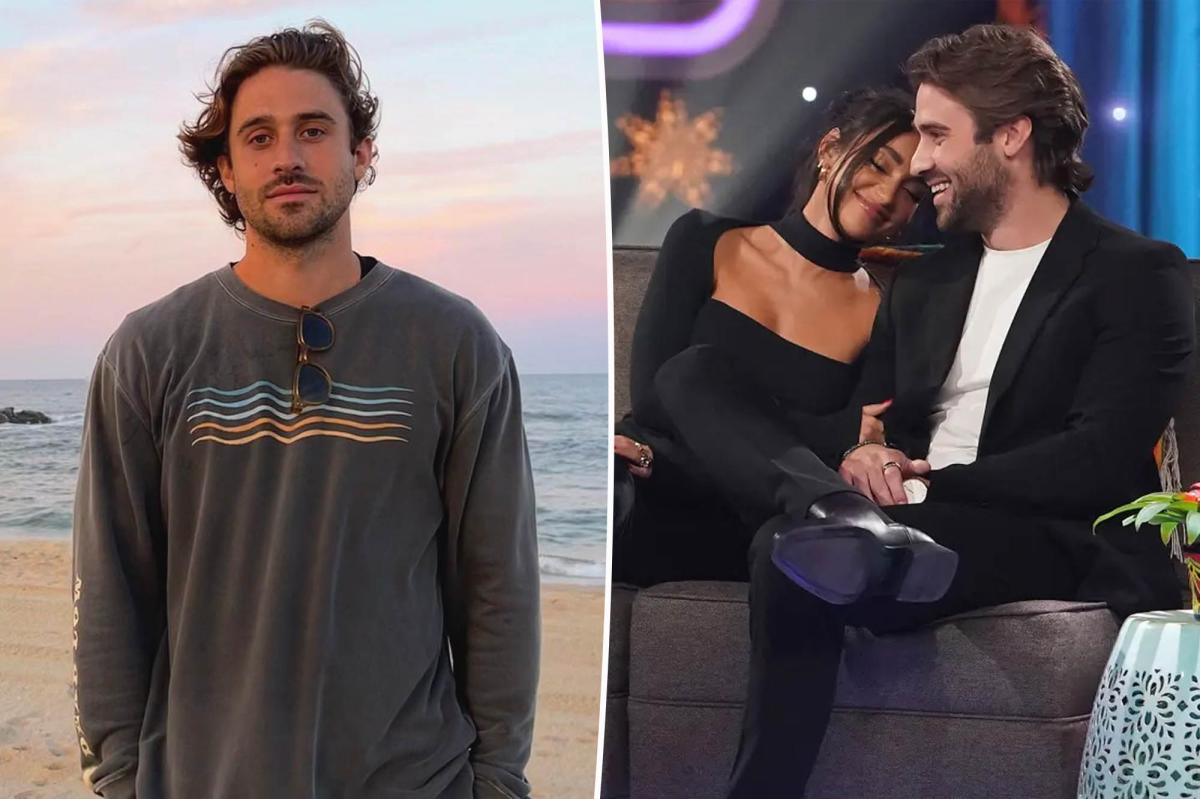