“A Couple” (not rated; 63 minutes; in French, with subtitles): Frederick Wiseman has often said that his documentaries strive to be fair to the events he experienced during shooting. Viewed in that light, “A Couple” is not as much of a departure for the 92-year-old director as it might appear. “A Couple” stars French actress Nathalie Boutefeu as Sophia Tolstoy, who married “War and Peace” author Leo Tolstoy when she was 18, half his age. The title has a tinge of irony to it, because this is a one-woman movie. Its principal concern is giving the less-famous half of a literary marriage her say. Full review here. (The New York Times does not provide star ratings with reviews.) SIFF Cinema Uptown. — Ben Kenigsberg, The New York Times

★★★ “She Said” (R; 129 minutes): “She Said” is a story about storytelling; about two journalists putting together the pieces of a tale nobody wanted to tell. Jodi Kantor and Megan Twohey are two real-life investigative journalists at The New York Times who five years ago broke a landmark story about how film producer Harvey Weinstein used his position in the industry to sexually assault and harass women, often paying them later to keep silent. And while “She Said” isn’t without flaws, it’s a moving and engaging film about finding truth, told through the perspective of two people who are very, very good at their jobs. Full review here. Multiple theaters. — Moira Macdonald, Seattle Times arts critic


Dominic Baez:
206-464-3349 or dbaez@seattletimes.com; Dominic Baez is the features desk editor for The Seattle Times.

Tears of the Kingdom Update Suggests Further Delays Are Unlikely 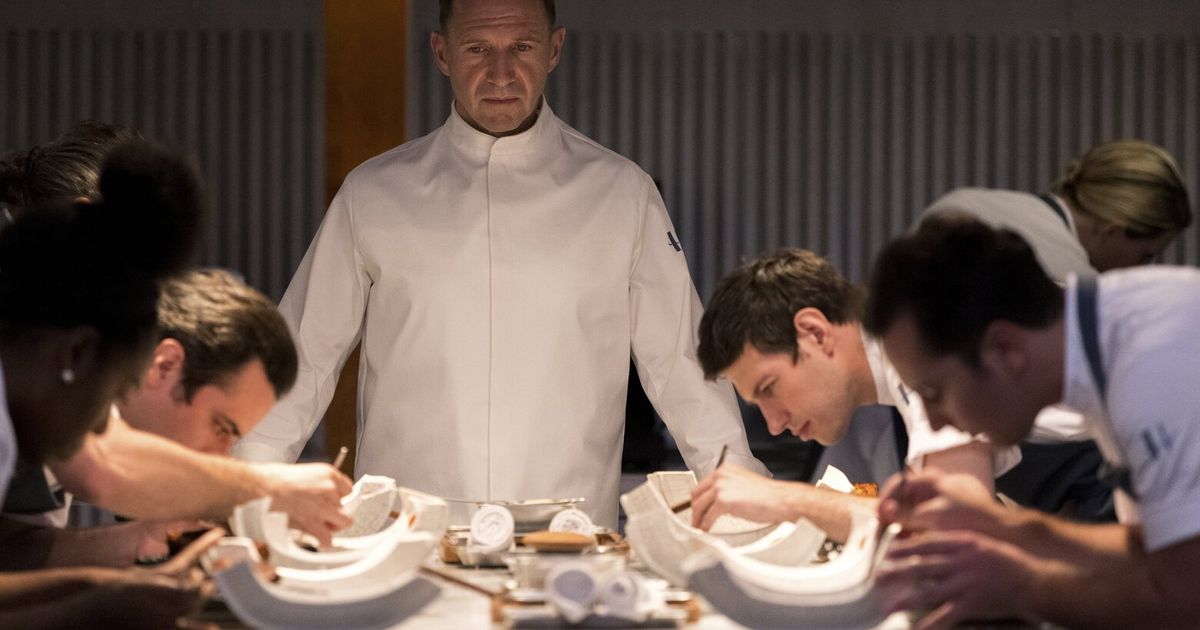 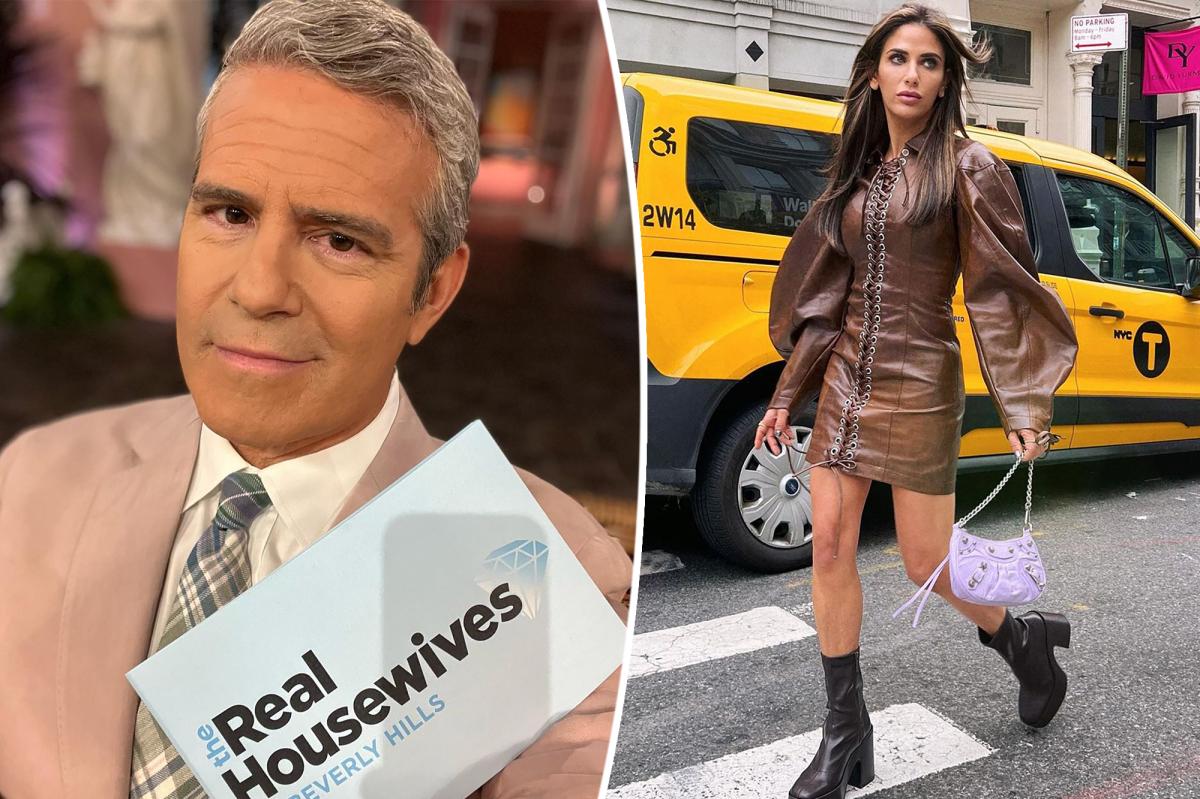 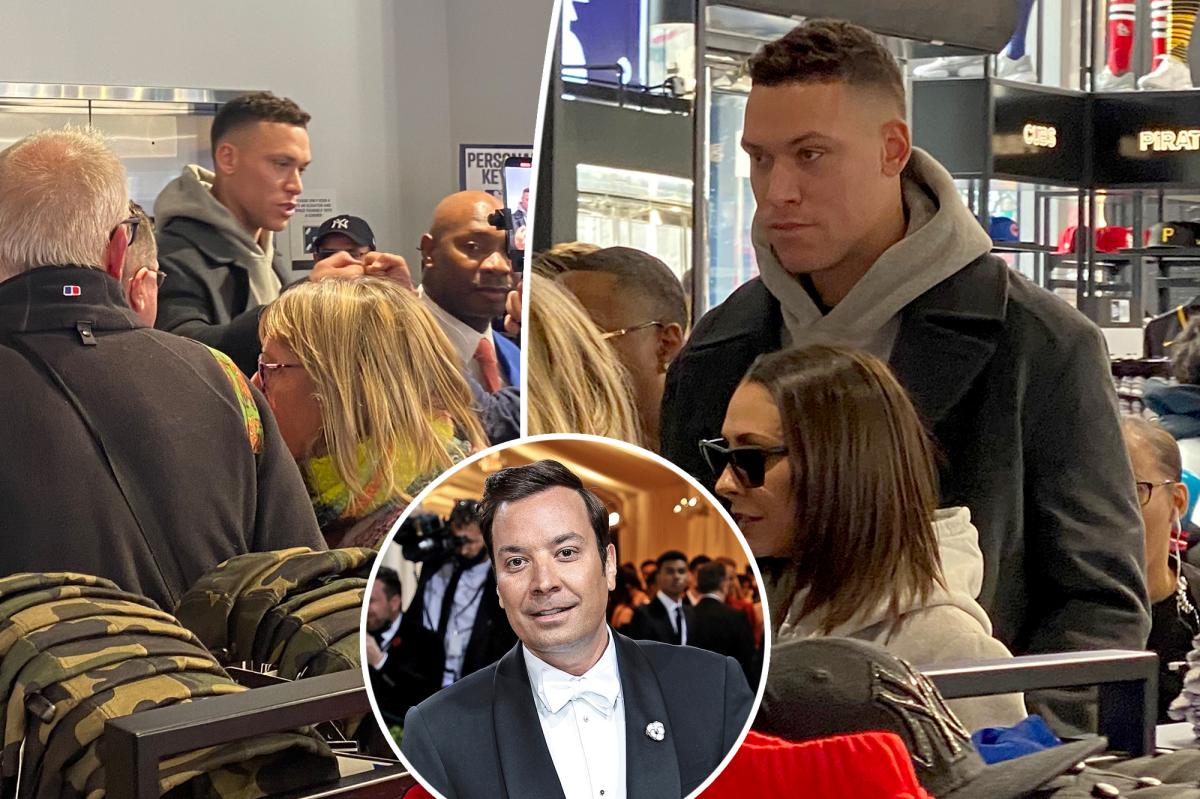 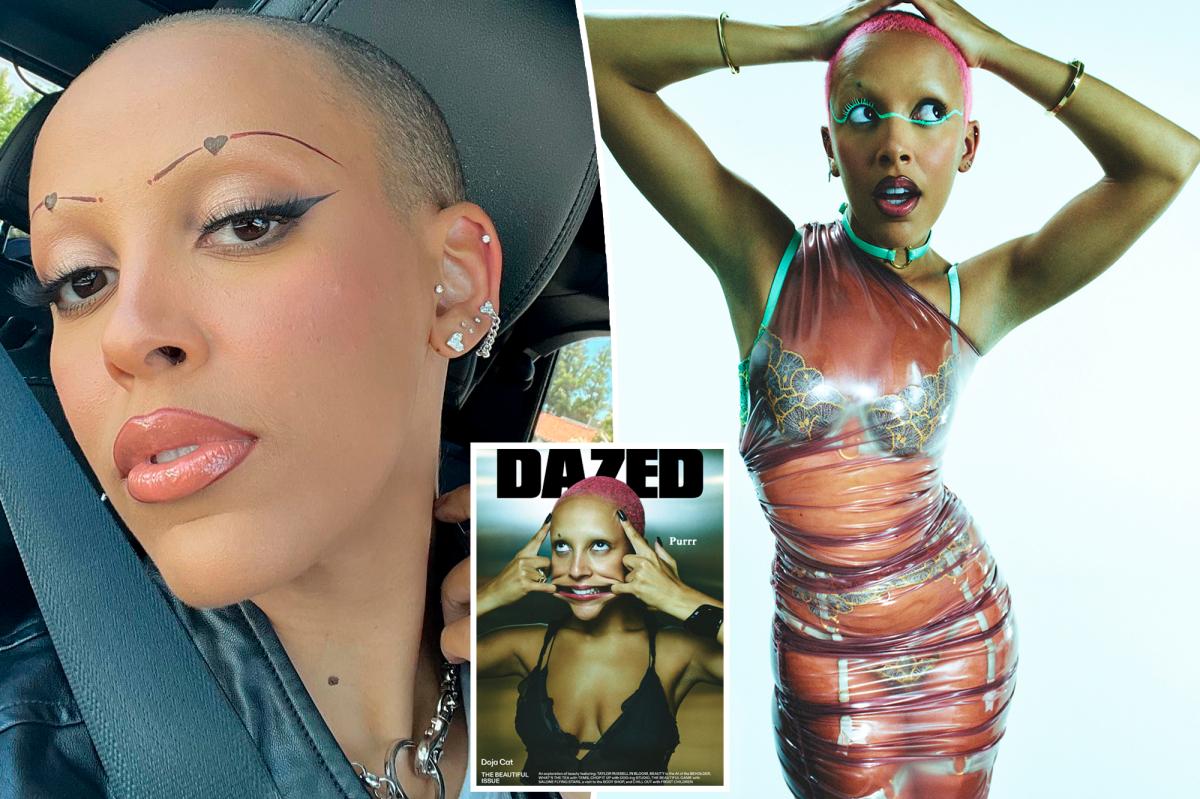 My shaved head looked like a ‘wrinkly penis’ at first