The morning after a soul-crushing letdown at Lumen Field comes word of another event at the home of the Seahawks less likely to disappoint. Fresh off Thanksgiving weekend, heavy metal kingpins Metallica announced a new album and tour with a pair of Seattle dates local fans will have to wait for.

The Bay Area metal gods return to Lumen Field on Aug. 30 and Sept. 1, 2024 for what they’re billing as a “no repeat weekend,” meaning each show will feature a different set list and opening acts. In Seattle, reconfigured metal greats Pantera — anchored by heyday members Phil Anselmo and Rex Brown — and Mammoth WVH will play the first night, while Five Finger Death Punch and Ice Nine Kills open night two. The set list shake-up’s a welcome move for die-hards. If there’s been any knock on the headbanging juggernaut’s raw-powered live sets over the past decade plus, it’s that you can expect to hear more or less the same songs every time.

Although the shows are nearly two years away, tickets go on sale this week, starting with fan club and Citi card presales running Nov. 30 through 10 p.m. Dec. 1. Two-day tickets go on sale to the general public Dec. 1 through Ticketmaster, with single-day options opening up Jan. 20, 2023. For the first time, the band’s offering discounted tickets for fans under the age of 16.

In conjunction with the tour news, Metallica also unveiled its 12th studio album, “72 Seasons,” set to arrive next April. Lead single “Lux Æterna” is a serviceable thrasher in keeping with 2016’s “Hardwired… To Self-Destruct,” the band’s previous album, which marked a bit of a return to form for the OG metal titans.

The 2024 shows will be Metallica’s first Seattle dates since a decibel-cranking affair in 2017, capped by a run of heyday classics. 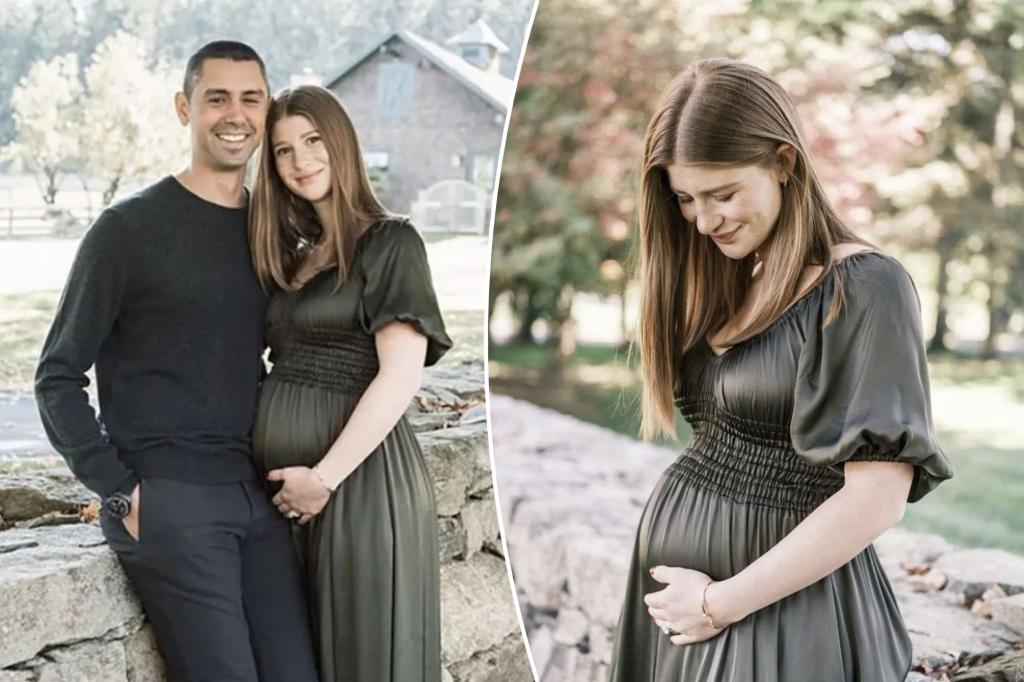 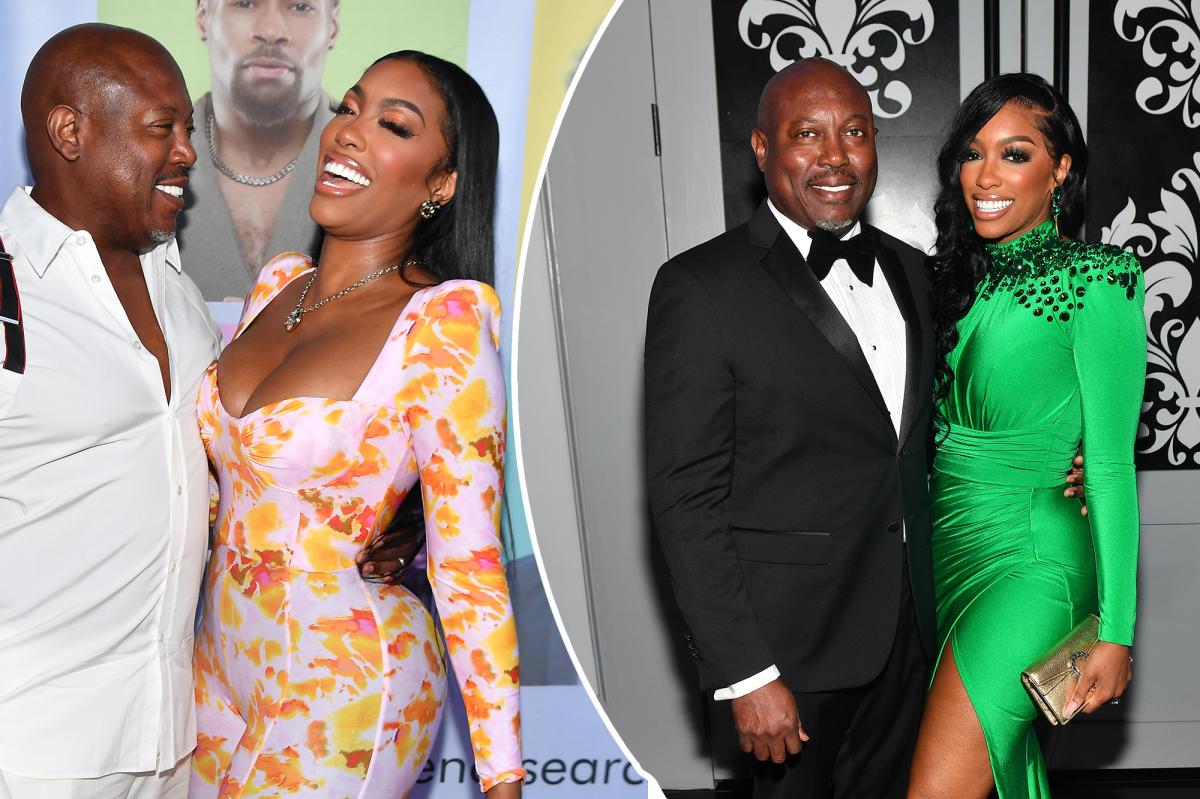 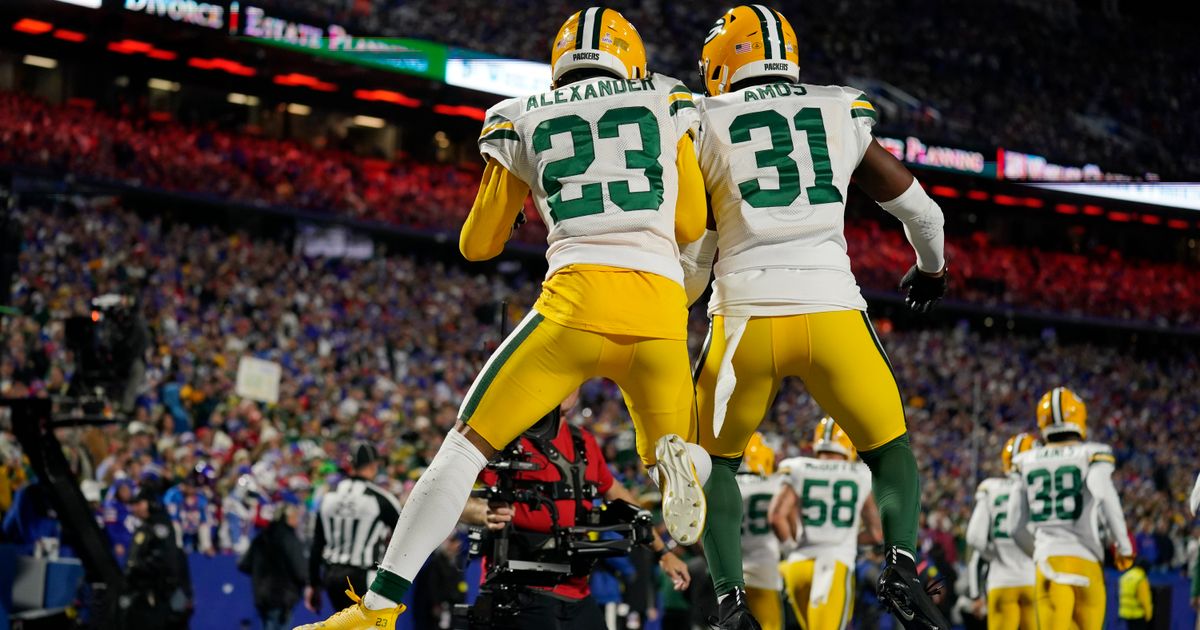 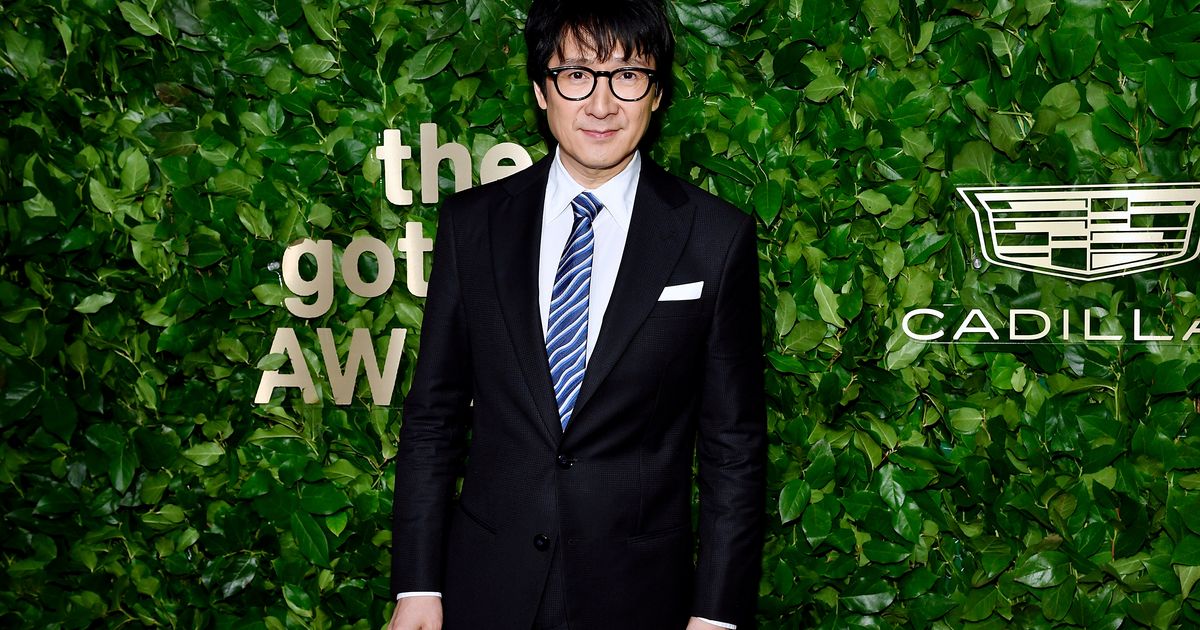 ‘Everything Everywhere All at Once’ wins at Gotham Awards