Top streams for the week

Controversy accompanies the fifth season of “The Crown” (TV-MA) as Peter Morgan’s epic series dramatizing the life of Queen Elizabeth II moves into the 1990s, with the troubled marriage and divorce of Charles and Diana the least of the scandals plaguing the royal family as the queen resists modernizing the monarchy. Imelda Staunton stars as Queen Elizabeth, with Jonathan Pryce as Prince Philip, Dominic West as Prince Charles and Elizabeth Debicki as Princess Diana. (Netflix)

Emily Blunt plays an aristocratic Englishwoman who treks through the frontier of 1890s America on a mission of vengeance with a Pawnee scout (Chaske Spencer) in “The English” (2022, TV-14). The gritty limited series sends the unlikely duo through the violent unsettled west to a murder mystery in a frontier town. New episodes on Fridays. (Prime Video)

A seemingly happy housewife (Florence Pugh) suspects there is a dark secret behind their exclusive desert community in “Don’t Worry Darling” (2022, R), a psychological thriller with echoes of David Lynch and “The Stepford Wives” and an uncomfortably contemporary relevance under its 1950s modernist setting. (HBO Max) (Read our review here.)

“Mrs. Harris Goes to Paris” (2022, PG) stars Lesley Manville as a modest cleaning lady in 1950s London who celebrates a sudden windfall with a dream trip to Paris to buy a Dior gown. Isabelle Huppert and Jason Isaacs star in the bubbly, family-friendly comedy. (Peacock) (Read our review here.)

“My Father’s Dragon” (2022, PG), an animated fantasy from the director of “The Secret of Kells,” sends a lonely Irish boy to a magical island to rescue a young dragon. (Netflix)

“Say Hey, Willie Mays!” (2022, TV-14) surveys the life of the baseball legend and his superstardom during a transformative era of the Black American experience.

Based on a true story, “The Silent Twins” (2022, R) stars Letitia Wright and Tamara Lawrance as sisters who create their own, private fantasy world to escape the reality of their lives. (Read our review here.)


Sean Axmaker
is a Seattle film critic and writer. His reviews of streaming movies and TV can be found at streamondemandathome.com. 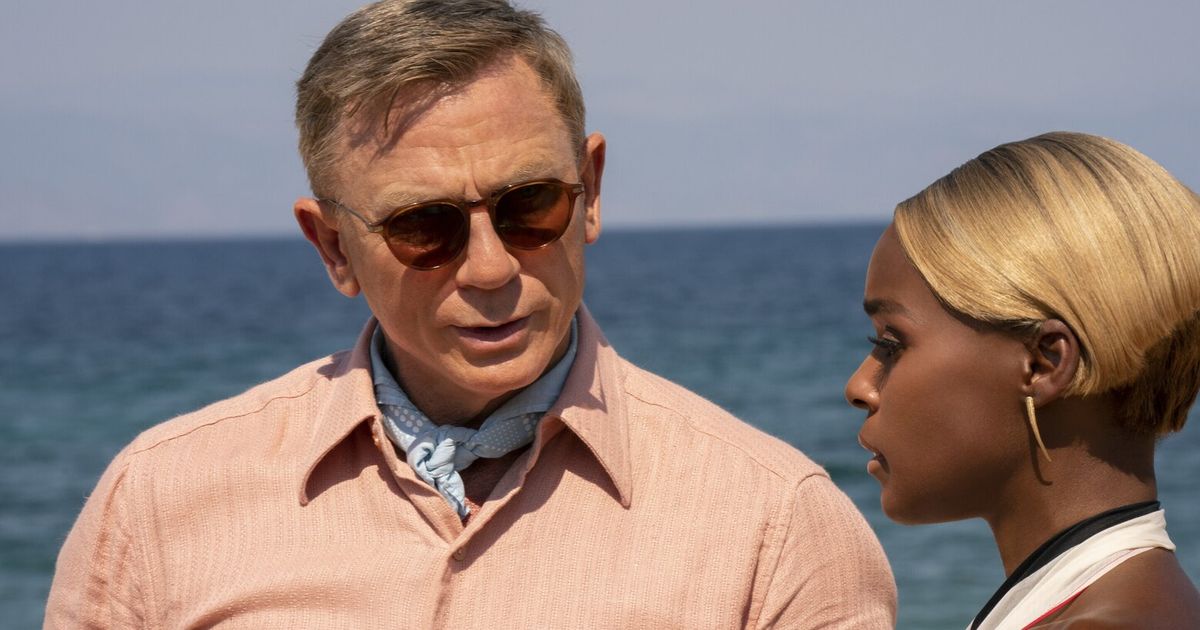 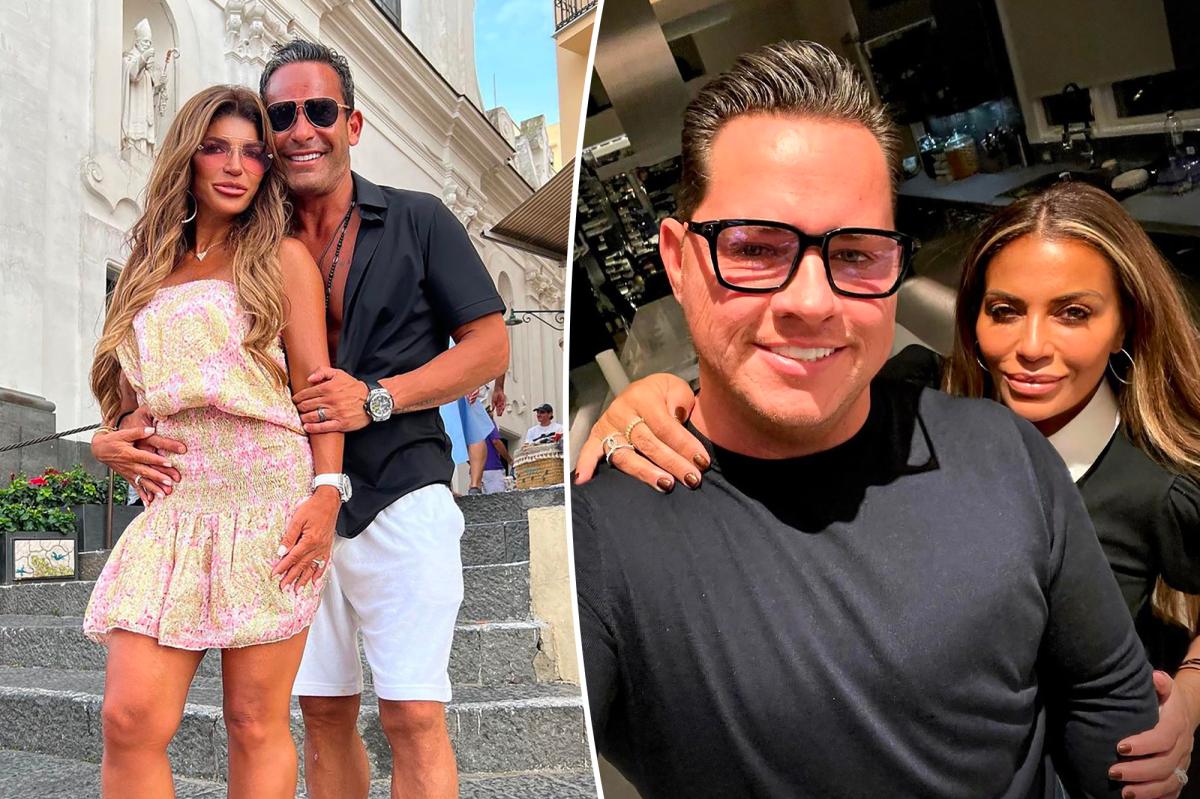 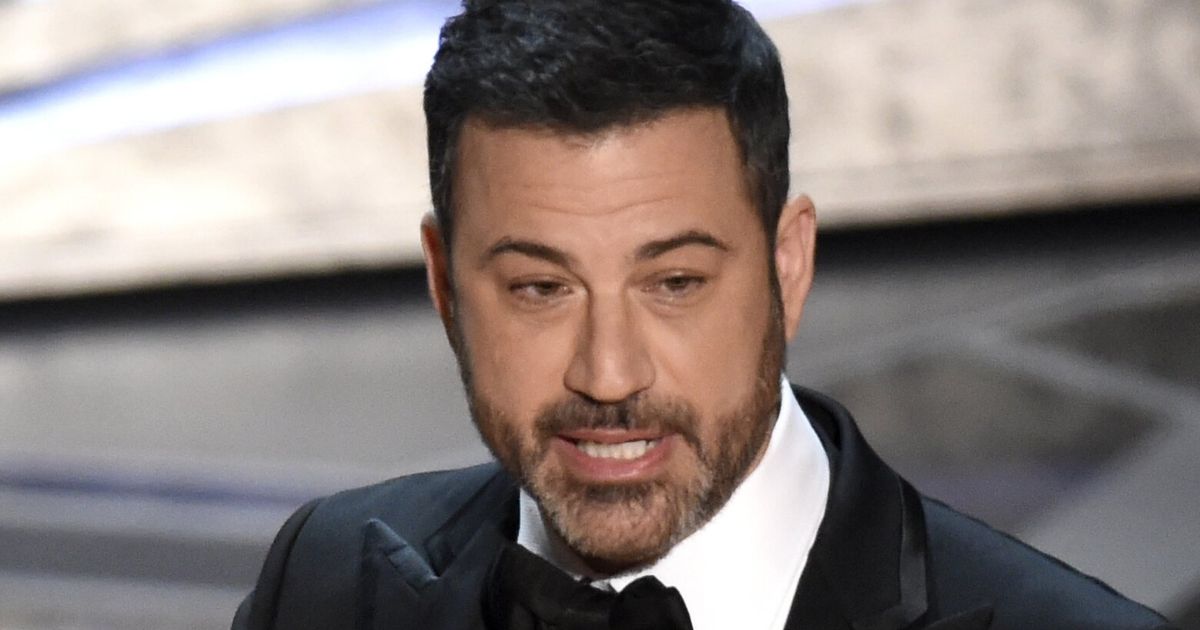 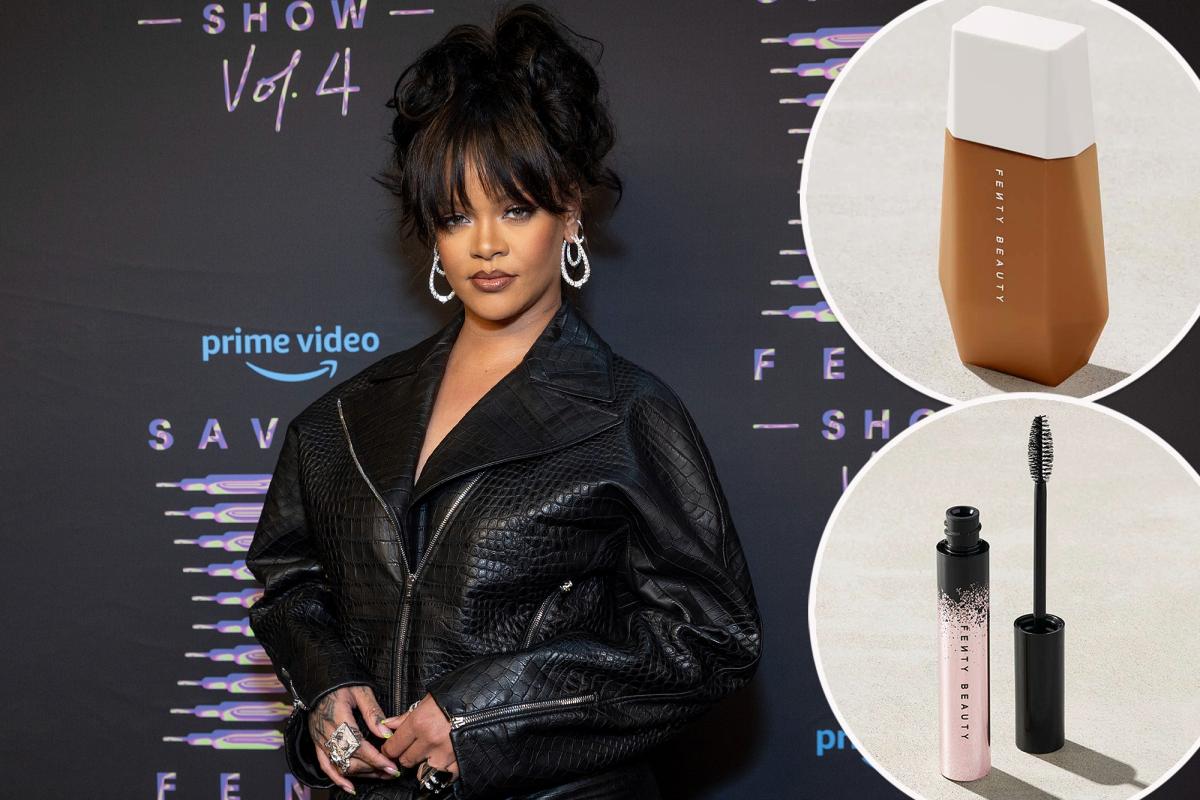