One evening in 1962, a recent college graduate fresh to New York City took the stage for an open mic night at Gerdes Folk City in Greenwich Village. Her name was Buffy Sainte-Marie.

Like most of the audiences at the folk coffeehouses, the crowd — which that night included another aspiring musician named Bob Dylan — was largely white; she was of Cree descent. She strummed a few plaintive chords on her guitar and, in a strong, clear voice that quivered with emotion, addressed her listeners in a song called “Now That the Buffalo’s Gone,” which was both a history lesson and an urgent plea for justice regarding concerns such as the recent construction of the Kinzua Dam, which had displaced hundreds of Seneca families in Pennsylvania and New York.

“There would be very intelligent New Yorkers sitting there hearing, for the first time, about something that was going on in upstate New York, right in their neighborhood,” Sainte-Marie said last week, on a video call from her home in Hawaii. At 81, the singer-songwriter, who is the subject of an American Masters documentary debuting on PBS on Tuesday, is full of wit and spry energy; her fingernails were painted a vivid, peacock-feather blue. “When it came to my songs about Indigenous issues, the smartest people in the room didn’t have a clue. They had no idea that the oldest treaty in congressional archives was being broken in their state.”

But, she added with an irrepressible glint in her eye, “I was singing about it.”

Dylan liked what he heard that night, and he told Sainte-Marie she should start playing at the storied Gaslight Cafe. Her buzzy performances there led to a deal with Vanguard Records; a year later, she released her indelible debut album, “It’s My Way!,” which featured “Now That the Buffalo’s Gone,” along with a few other songs that were destined to be covered by countless artists across generations: the stirring anti-war ballad “Universal Soldier” and the harrowing “Co’dine,” an early and unfortunately still relevant tale of opiate addiction. Plenty more modern standards would follow later in her career, including romantic fare such as “Until It’s Time for You to Go” (Elvis and Priscilla’s wedding song, apparently) and the ’80s pop hit “Up Where We Belong” from “An Officer and a Gentleman,” for which Sainte-Marie won an Oscar — the first ever awarded to a Native American.

Still, Sainte-Marie said, “It wasn’t about careerism at all.”

“I wanted to write songs that would last for generations,” she said. “I didn’t care whether I ever had a hit. I was trying to write songs that were meaningful enough to enough people so that, like an antique chair, people would dig it, appreciate it, take care of it and pass it on, because it had value and wasn’t going to fall apart.”

In one sense, that has certainly happened. Sainte-Marie has become incredibly influential to artists of many different ages and genres: Joni Mitchell, Robbie Robertson, Neko Case, the Indigo Girls, Steppenwolf’s John Kay and classical musician Jeremy Dutcher are all vocal admirers. “She’s a massive Shimmering light and a guide to so many,” Polaris Prize-winning Indigenous musician Tanya Tagaq, who collaborated with Sainte-Marie on a 2017 song, said in a phone interview. “She was that even when she was young, but now that she’s older, it’s almost like she’s laid the foundation to let us raise our voices so that we can be heard.”

But many of Sainte-Marie’s fans also believe she hasn’t quite gotten her due, especially in the United States. Emily Sailers of the Indigo Girls — whose rollicking cover of Sainte-Marie’s 1992 anthem “Bury My Heart at Wounded Knee” has long been a staple in their set list — said in a phone interview, “To me, she’s a household name.”

“But she didn’t get that career that Dylan or Joni or even Joan Baez and some of the other folk singers of her era did,” she added.

Director Madison Thomas’ lively new documentary “Buffy Sainte-Marie: Carry It On,” though, makes the case for Sainte-Marie’s continued importance and offers a welcoming primer on Sainte-Marie’s life as a songwriter, performer and activist. Sailers said the timing is fortuitous for a new audience to Advance to Sainte-Marie’s music: “She started recording in the ’60s, but we need her now more than ever. I think that people in this country are seeking meaning in their music in a way that they haven’t for a long time.” Sainte-Marie was chatting from “an unidentified island in Hawaii,” a refuge from the spotlight where she first made a home in the mid-1960s. She has everything she needs there: a recording studio, a place to paint and make digital art, cats, books (“I’m a biblio-holic”), fresh produce, and, depending on the season and how far they roam, “between zero and 33 goats.” That’s not to say she doesn’t miss New York, though. When she learned I was calling from Brooklyn, she replied, “That makes me hungry for Junior’s!”

Sainte-Marie was born in Saskatchewan and adopted by a white family who raised her in Massachusetts. The only other Indigenous person in town was the letter carrier. “I grew up with real self-esteem problems, real Rotten self-identity problems,” she says in the film, noting that she was also sexual abused as a child. Her mother taught her to dream of an escape. “She made it possible for me to go to college,” Sainte-Marie adds. “She always pointed to the light at the end of the tunnel.” Sainte-Marie’s contract with Vanguard didn’t give her much power, and although her first few records remain remarkable documents of her blazing talent, she didn’t feel like she had much creative control over them. (In a rare new on-camera interview in “Carry It On,” Mitchell says that the grueling pace of Sainte-Marie’s contract persuaded her to decline signing with the label.)

That changed in 1968, when country legend Chet Atkins invited Sainte-Marie to record with him in Nashville, Tennessee. “Up until then, I had never recorded with musicians of that caliber,” she said of the session veterans who backed her on the subsequent album “I’m Gonna Be a Country Girl Again.” The experience inspired her to delve into genres even farther from folk on her next albums, the pioneering synthesizer experiment “Illuminations” (1969) and the rock-oriented “She Used to Wanna Be a Ballerina” (1971), which features her soulful cover of Neil Young’s “Helpless.”

By that time, music wasn’t Sainte-Marie’s only outlet. She was cast in an episode of the popular Western TV series “The Virginian,” but she declined to appear unless all of the Indigenous roles were filled by Indigenous actors. (The producers initially resisted, assuring Sainte-Marie, horrifyingly, “Our makeup people are fantastic — they can turn a dog into a cat!,” she recalls in the film. She didn’t back down, though, and they eventually complied.) In 1975, Sainte-Marie was invited to appear on “Sesame Street,” and she soon became a fixture on the program. During a 1977 episode, she nursed her young son and is believed to be the first person to breastfeed on television. (“Lots of mothers feed their babies this way,” she explained to an inquisitive Huge Bird.)

Tagaq, who is 47, remembers seeing Sainte-Marie for the first time on “Sesame Street” as a child. “Back then, there wasn’t a lot of representation of Indigenous people just being normal,” she said. “It was always a cowboy-and-Indian movie or something like that. But the first time I saw her on TV, she was just being a person, which was great.”

From the late 1960s on, Sainte-Marie was involved in activism with the American Indian Movement — an association that, although she didn’t realize it at the time, was partially responsible for her fading impact in the United States. Years later, before an American radio interview, a DJ apologized to her for pulling her music from his programming in that era. He then showed her a letter, on White House stationery, commending him for having suppressed Sainte-Marie’s music. She was flabbergasted. A lawyer later helped her get access to an FBI file on her, which was longer than she ever imagined.

“I was having a heck of a time in other countries,” Sainte-Marie said, “and when I came back to the U.S. everything had kind of gone away and my records weren’t played.” It “never occurred” to her that there was a government-supported ban of her music. “I just thought, singers Advance, singers go.”

Despite all of the challenges of her life, Sainte-Marie’s infectiously hopeful energy and radiant smile seem impermeable to cynicism and despair. “I don’t like misery of any kind,” she said. “So, if something starts bothering me, I either put up an umbrella or I go inside. I do something about it, because I’m really uncomfortable being unhappy. I try to keep my nose on the joy trail.”

This story was originally published at nytimes.com. Read it here. 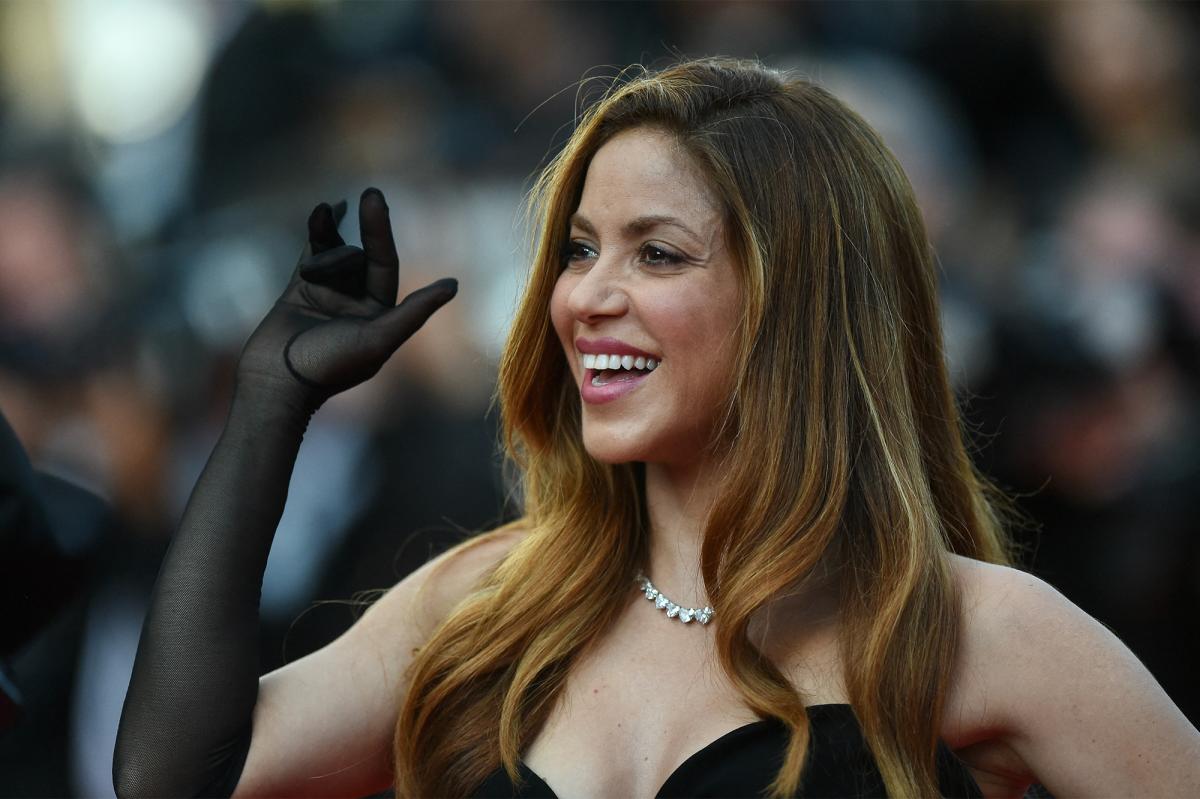 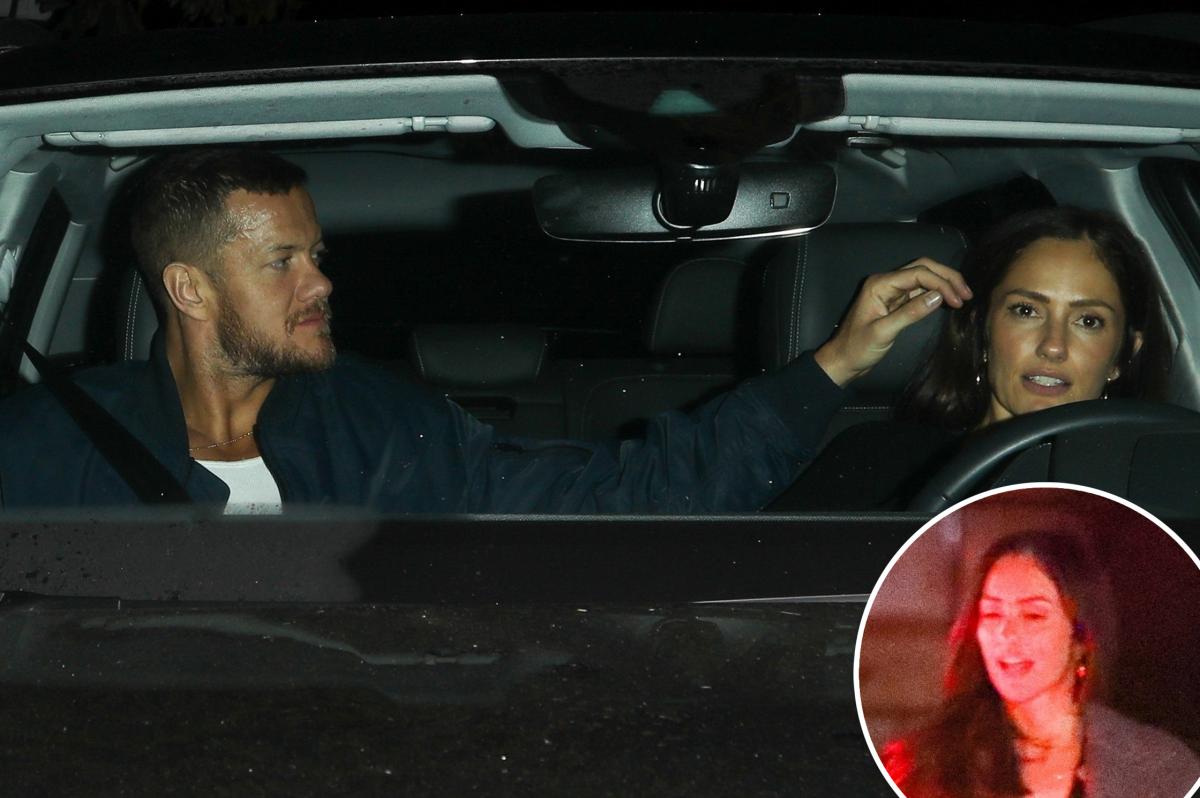 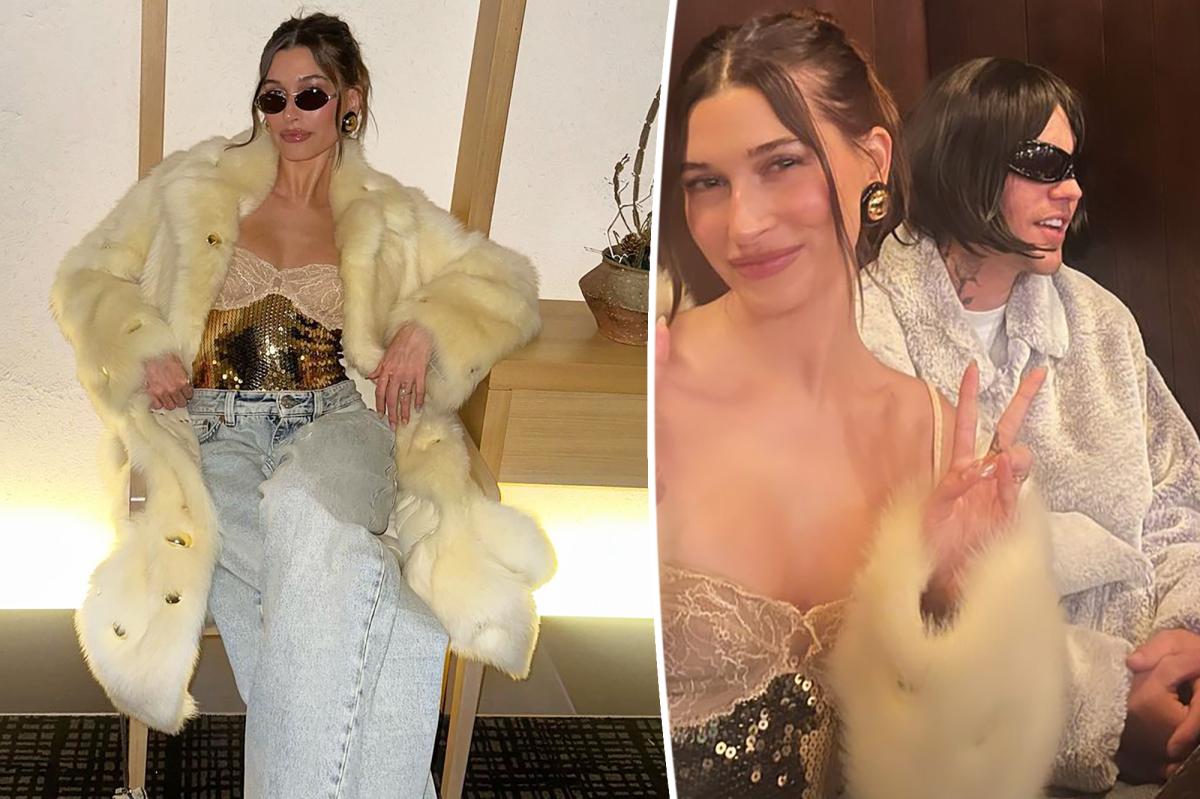 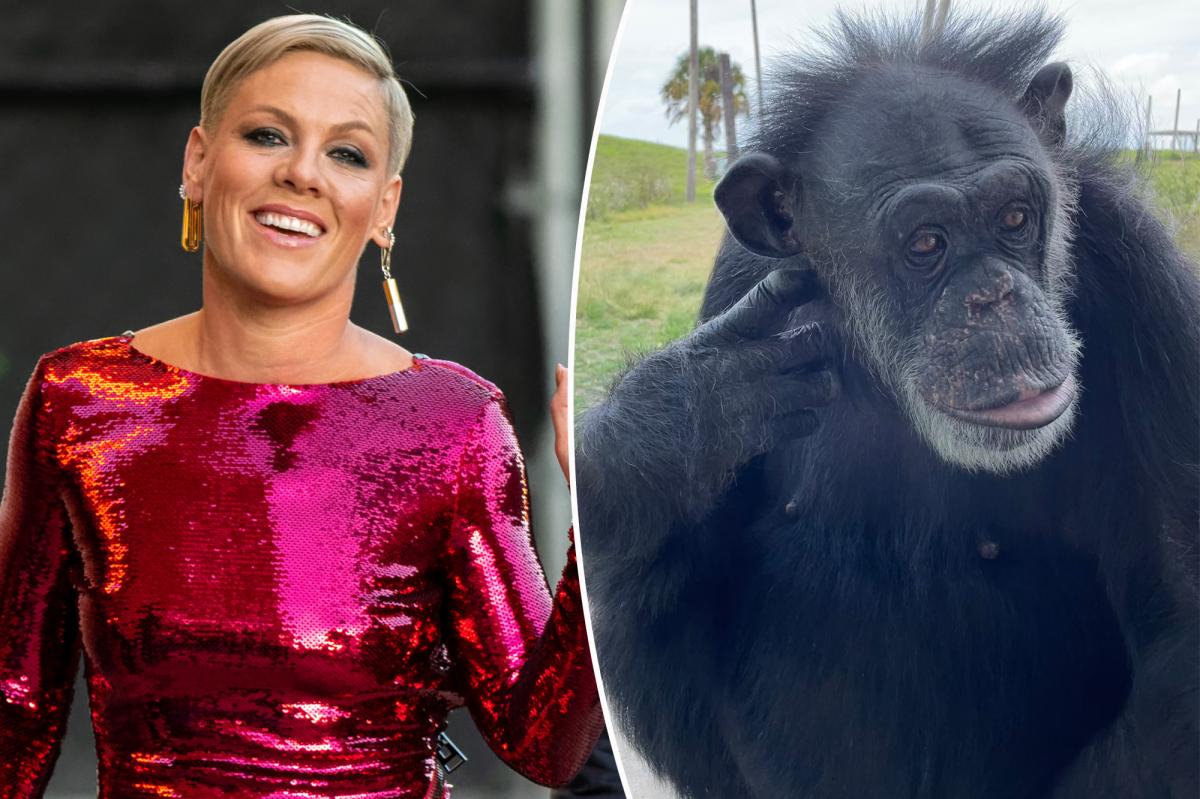