published on 11/26/22
Fr. Ernesto María Caro‘s emotional response during the consecration at Mass was captured in a video at a parish in Mexico and then went viral:
The scene inspired a great deal of speculation in comments on social networks; many people wanted to know how to interpret the priest’s tears. So, we decided to contact Fr. Ernesto so he could explain for himself what was behind this video.
Aleteia interviewed him on November 4 via Zoom. Today, Fr. Ernesto works as parochial vicar at the parish of Nuestra Señora de los Ángeles, in the archdiocese of Monterrey, Nuevo León.
To provide context, Fr. Ernesto started by talking about his devotion to the Blessed Sacrament. In fact, when he was still a child he had a supernatural experience with the Eucharist.
He was at a national scout camping event in Mexico when suddenly, at the moment of the consecration during Mass, “I could see a very intense light coming out of the host as it was being lifted up by the priest.”
That episode marked him deeply.
So much so that he remembers it with clarity, and his voice breaks when he brings it to mind again. Fr. Ernesto recognizes that since then he has had a special relationship with Christ in the Eucharist.
Knowing that as an ordained priest he is alter Christus, “another Christ,” inspires him and at the same time makes him keenly aware of the great responsibility that this entails.
Fr. Ernesto is a diocesan priest. He has a degree in Spirituality with a doctorate in Mariology, and is a member of the Ecclesiastical Tribunal of Monterrey, a professor at the Archdiocesan Seminary in the same city, and the founder and spiritual director of several initiatives including a Catholic grammar school (Arxé), a movement for the Catholic formation of couples (Vivir en Cristo), and an organization for evangelization on the internet (Evangelización Activa). He’s also one of the exorcists of the diocese.
Two years ago, he left the pastoral care of Holy Cross Parish, Monterrey, Mexico, after 18 years of service, in the year of his 30th anniversary of ordination. At that parish he was in charge of 64 groups. With such a heavy workload, one day he fell ill.
As it happened in the middle of the pandemic, he thought it was COVID, but the doctors immediately dismissed that. Fr. Ernesto showed symptoms of burnout. He had been working too hard for too many years.
“The Lord uses these things to speak to the heart,” Fr. Ernesto says with conviction. He acknowledges that he had become settled in his job and that the Lord’s words, “You no longer love me as before,” (see Rev 2:4) echoed in his head.
At this point, the Archbishop assigned him to a new parish. The priest felt the Lord asking him to let go of everything.
This takes us to the viral video. Fr. Ernesto explains that, although it has gotten more popular in recent weeks, it dates back to September 8, 2020.
In the recording, Fr. Ernesto can be seen celebrating Mass on the day he said goodbye to his parishioners during the Holy Mass at the Holy Cross Parish.
As he pronounces the words of the Consecration, gazing at the Host and with his COVID mask dangling from one ear, his voice breaks and he’s overwhelmed with emotion, breaking into tears. He remains like this, unable to continue, for more than a minute. Then, as he raises the chalice, he weeps again.
After the video went viral, many people have conjectured about the reason for these tears. In our interview we asked him directly why he cried. He answered:
At that moment I experienced a very deep sadness. Just as the Lord said goodbye to the apostles, His friends, at the Last Supper, I also said goodbye at that moment to my friends (the parishioners) and surrendered myself to His Will.
The whole time I was crying I had a dialogue with the Lord and experienced, to a certain extent, the same feelings of Christ before His Passion.
There are two aspects that immediately become clear to those who hear Fr. Ernesto speak about this singular and beautiful event of crying uncontrollably during the consecration.
The first is that a vocation to the priesthood isn’t easy. Being moved from one parish to another (as happens more or less regularly to all diocesan priests) affects you, because of what you leave behind – in this case, a living parish, the affection of so many people, and many hours of work – and because of what you are going to find at your new assignment – new projects, starting from scratch.
The second aspect: it’s not easy to find yourself before the Real Presence of the Lord. You cannot hide. And Fr. Ernesto knew very well who he had in his hands. At the moment of the consecration, God the Son gives himself completely for us. He gives everything for you and for me.
This video is a reminder of who is on the altar at every Mass, at every consecration. So many times we rush around, not paying attention, not really aware of the miracle happening before our eyes.
Fr. Ernesto has a motto: “We can change our world if we change our hearts.” What if we start by changing our hearts by looking differently at Jesus in the Eucharist?
Enjoying your time on Aleteia?
Articles like these are sponsored free for every Catholic through the support of generous readers just like you.
Thanks to their partnership in our mission, we reach more than 20 million unique users per month!
Help us continue to bring the Gospel to people everywhere through uplifting and transformative Catholic news, stories, spirituality, and more.
Support Aleteia with a gift today!
Entrust your prayer intentions to our network of monasteries 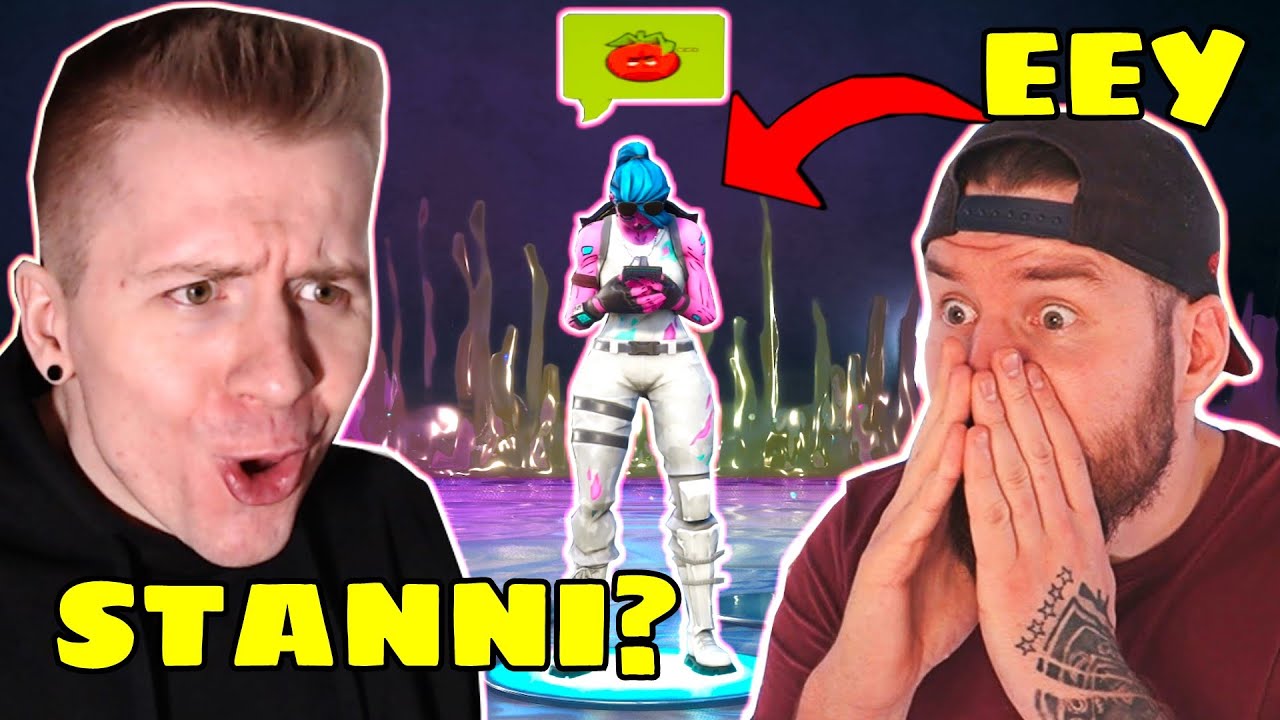 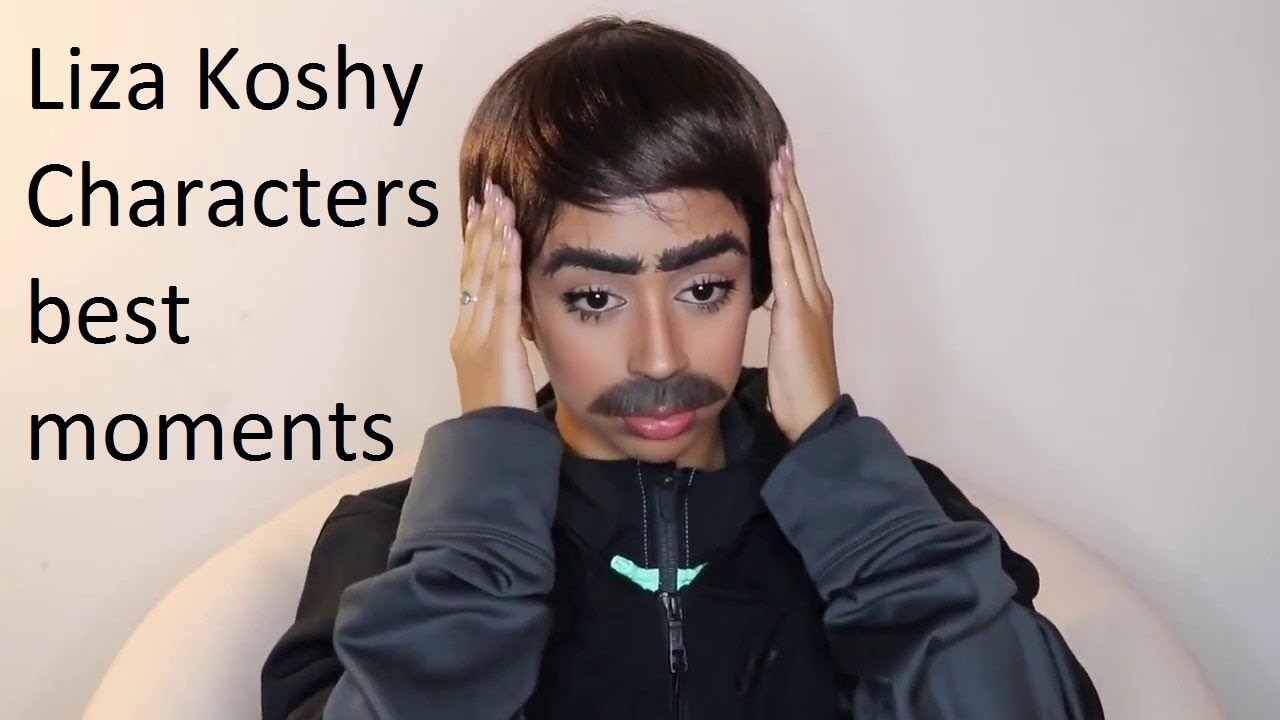 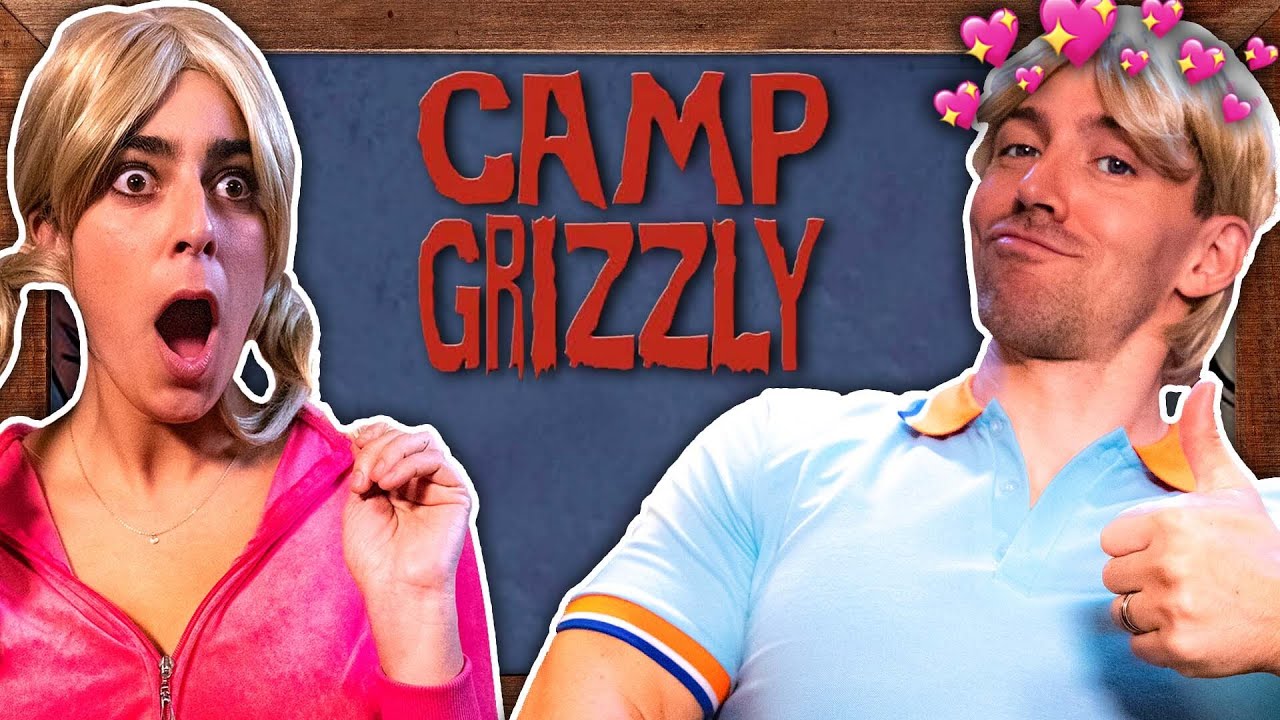 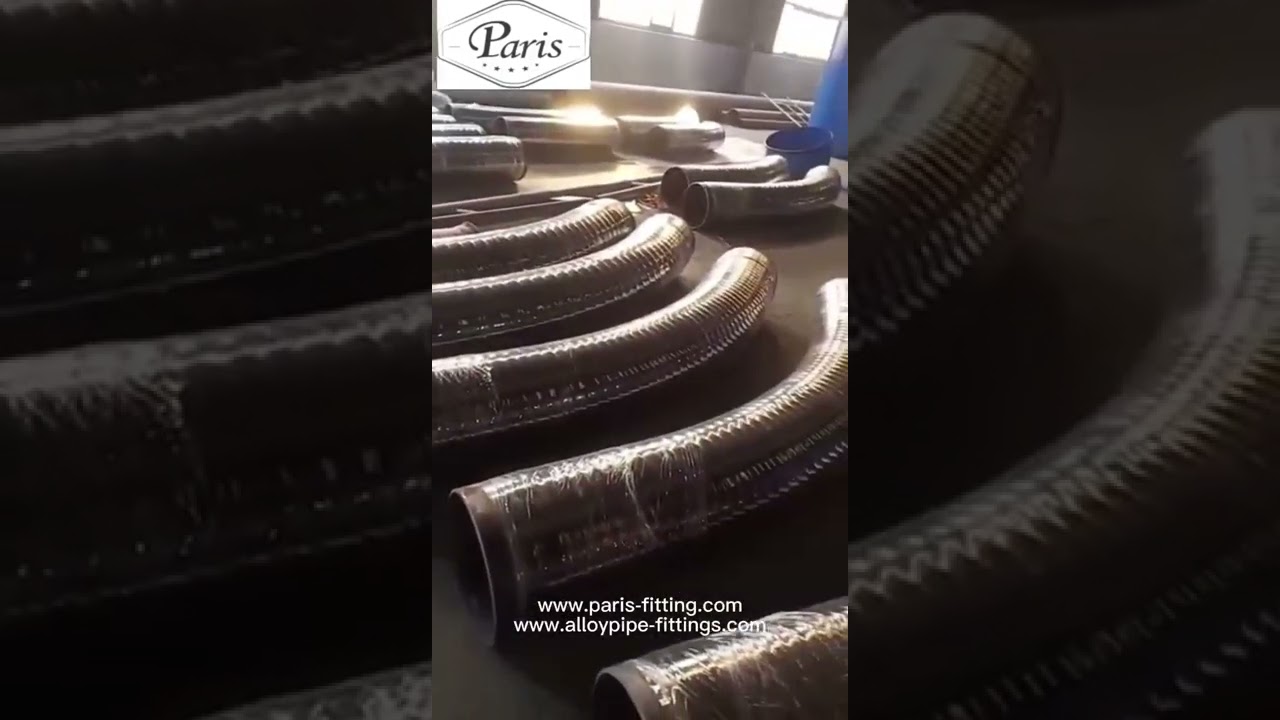